In only his fifth start of the season, the superstar Belgian injured himself when he was hacked down inside the box. 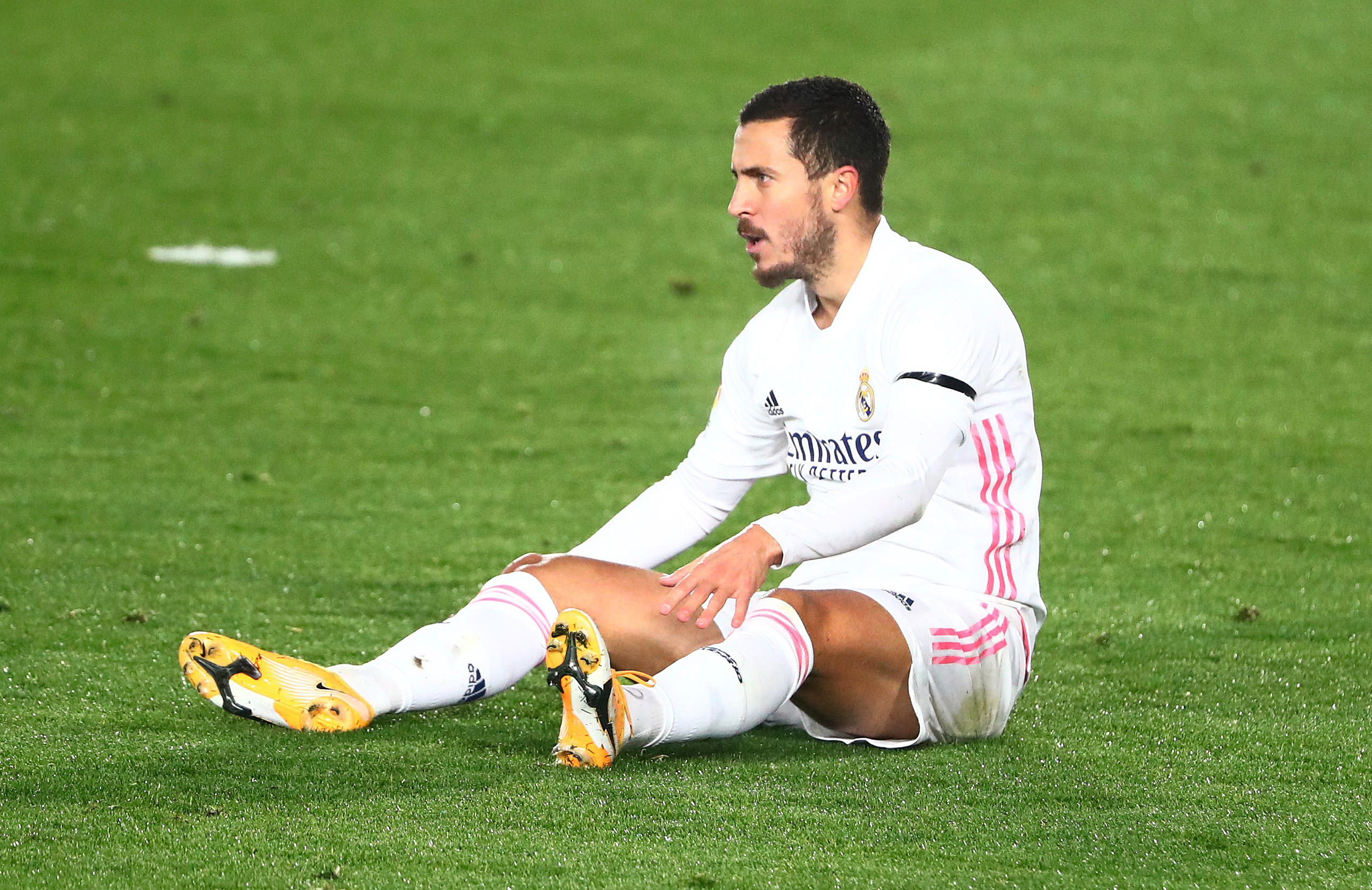 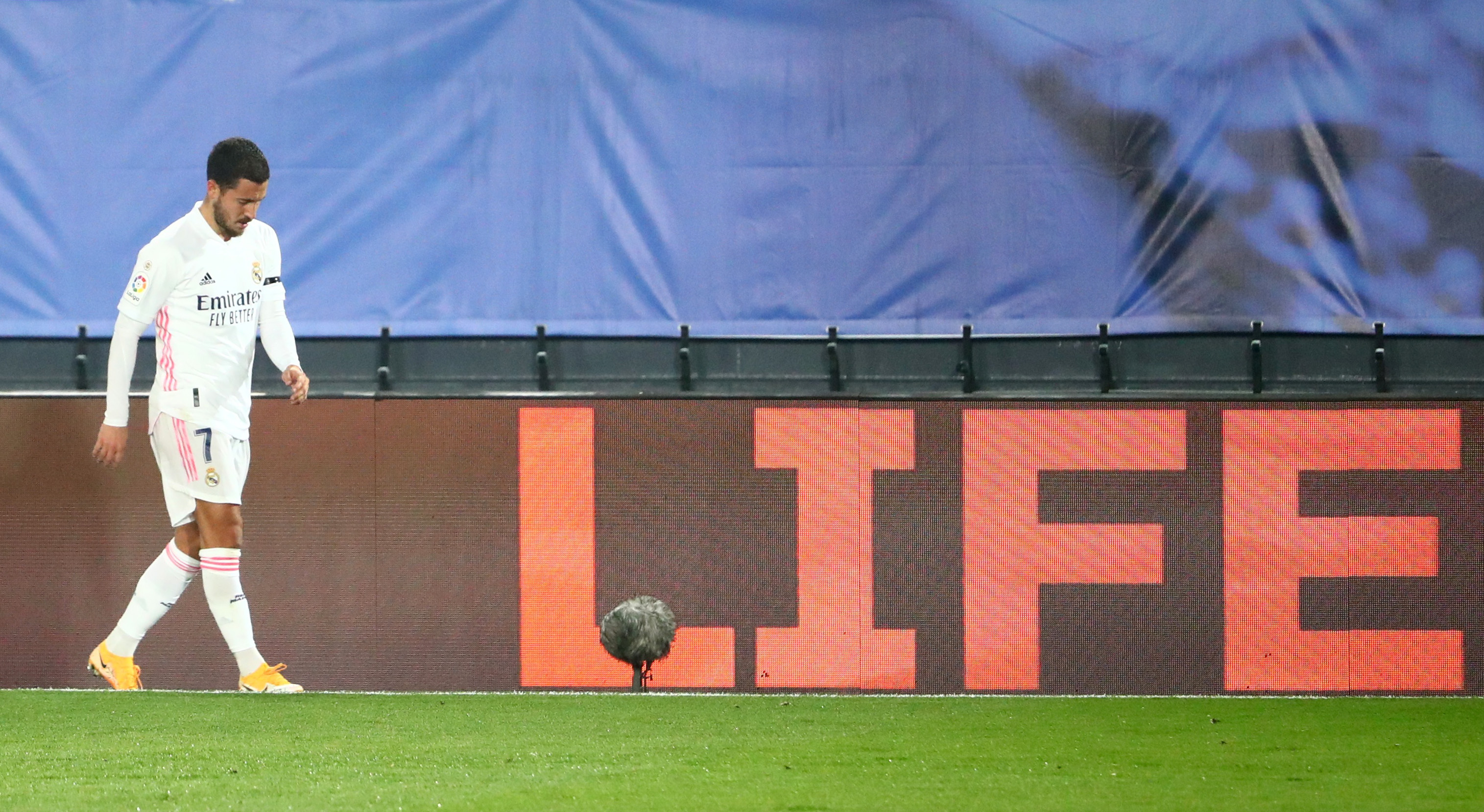 A penalty was not given for the tackle and to rub salt into Zinedine Zidane's wound, Hazard had to be withdrawn straight away.

The Chelsea legend could be seen limping with a frustrated look on his face as he made his way to the bench.

It was not clear what Hazard has injured.

At half-time, Real Madrid were trailing 1-0 at home to Alaves, former Arsenal striker Lucas Perez scoring with a fifth-minute penalty.

Hazard has had a miserable time since moving to the Spanish capital in a deal worth up to £150million in the summer of 2019.

He missed 24 matches last season as Zidane's side won the Spanish title, but promised to come back this season and return to top form.

However, his bid to get back to his best – and get a consistent run of games – has been hampered by injury and illness.

He first suffered a thigh injury in pre-season training that forced him to miss the start of the season.

Hazard then tested positive for Covid-19 that kept him out for two weeks at the start of month.

Now Hazard suffered this latest setback, although the seriousness of the injury is still to be determined. 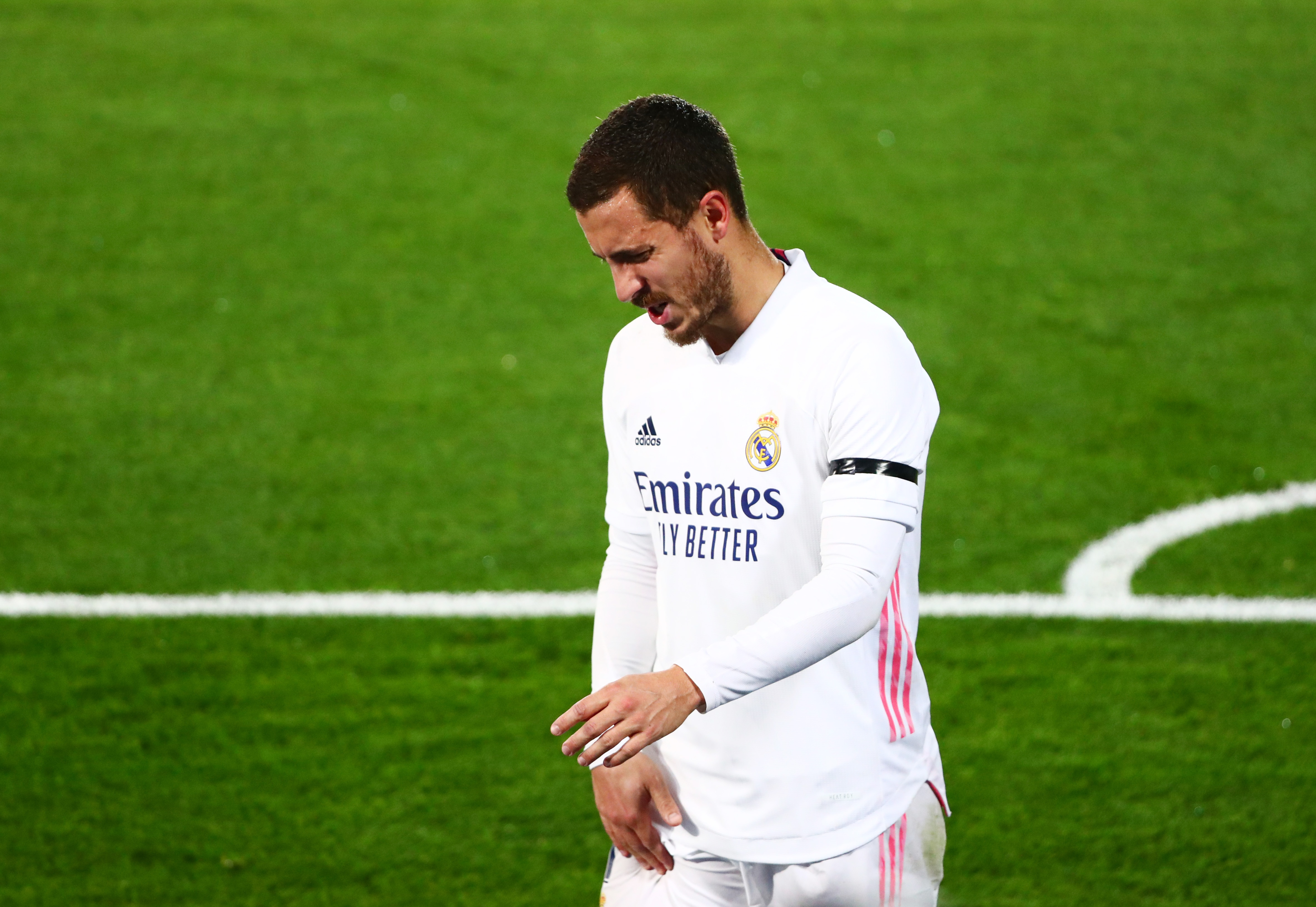