The Belgian tailsman did however admit that Pep Guardiola's title-winning team were better than Chelsea in the way that they play as a team. 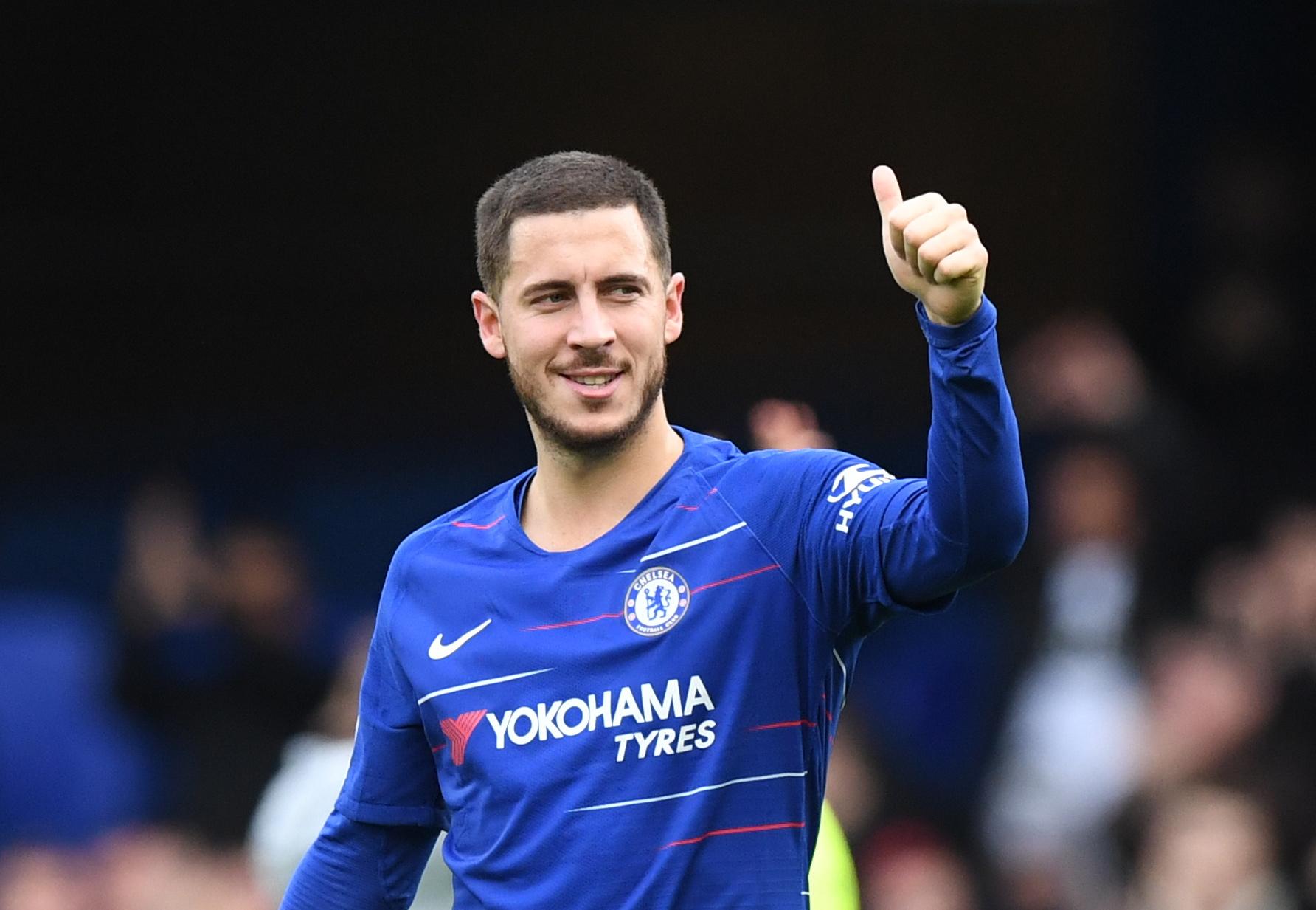 Chelsea host the league leaders at Stamford Bridge on Saturday, but their impressive start to Maurizio Sarri's reign has taken a set-back with two consecutive losses.

Hazard and the Chelsea contingency will hope that it's not three from three, but the Blues are under no illusions as to how good Guardiola's side are.

Speaking to Belgian broadcaster Play Sports, the 27-year-old said: "I think that City find more solutions in their play than we do. 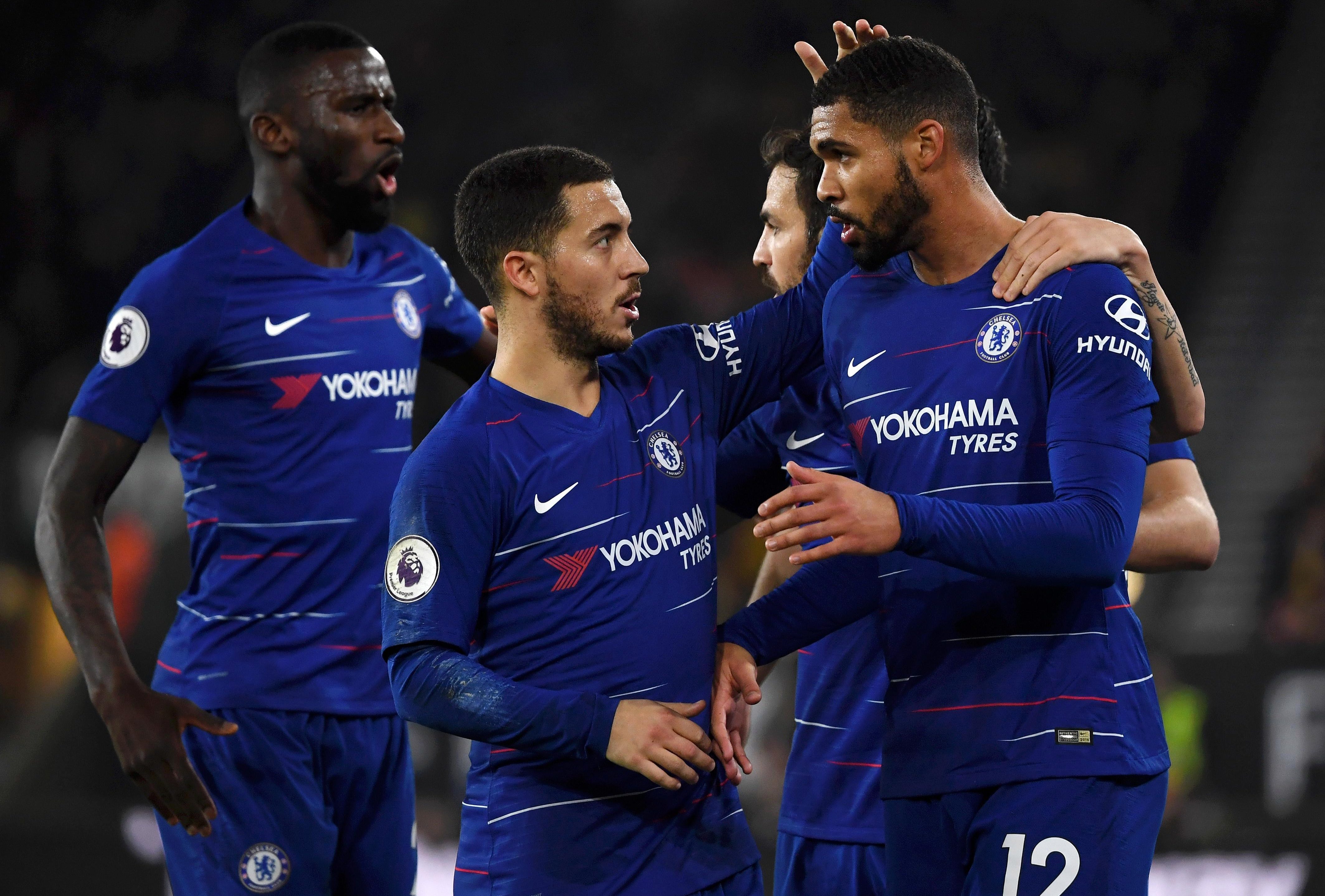 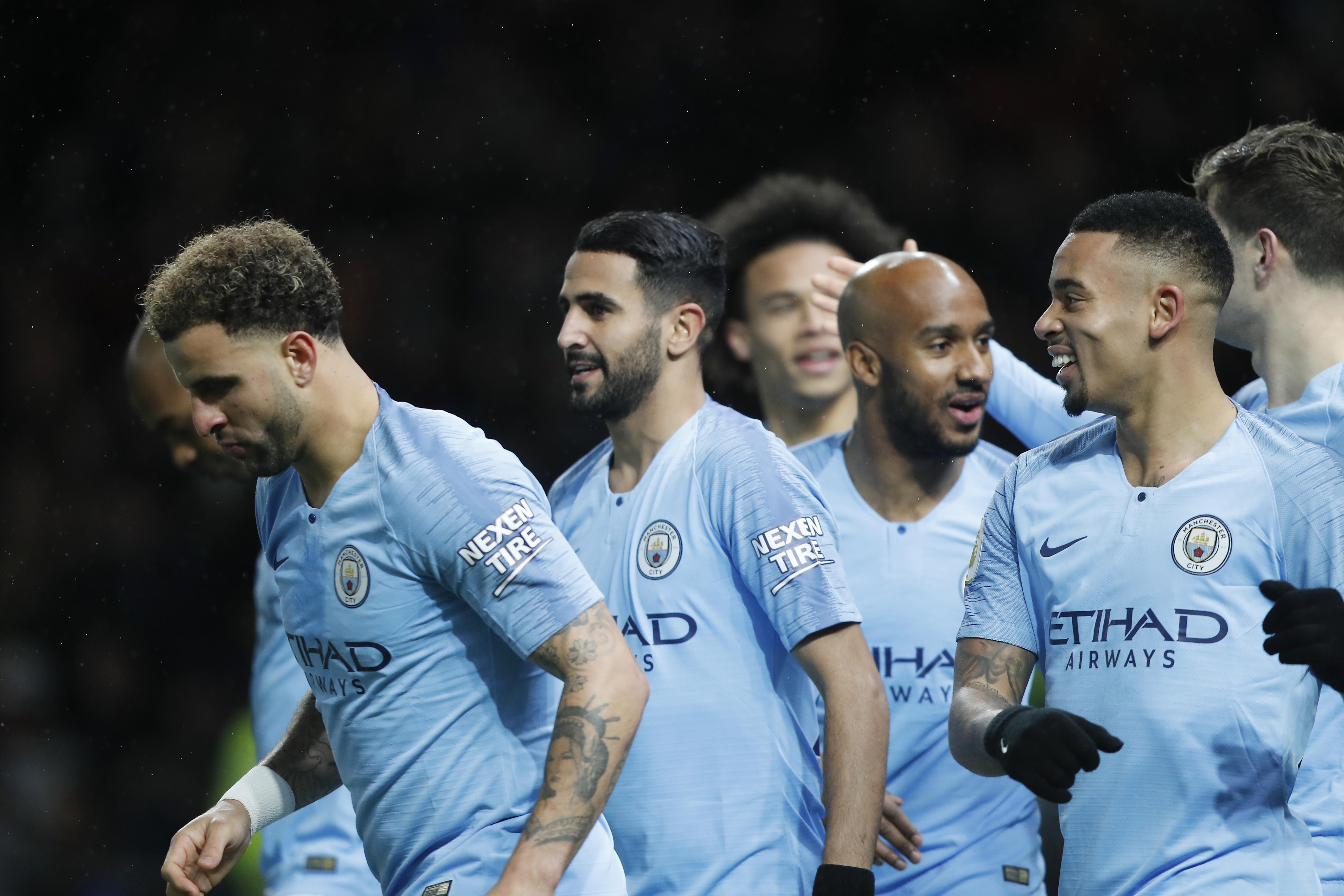 "City are all about team play.  You can see a lot of movement from them. That creates spaces, they get their crosses in, and I think they have more answers that way. 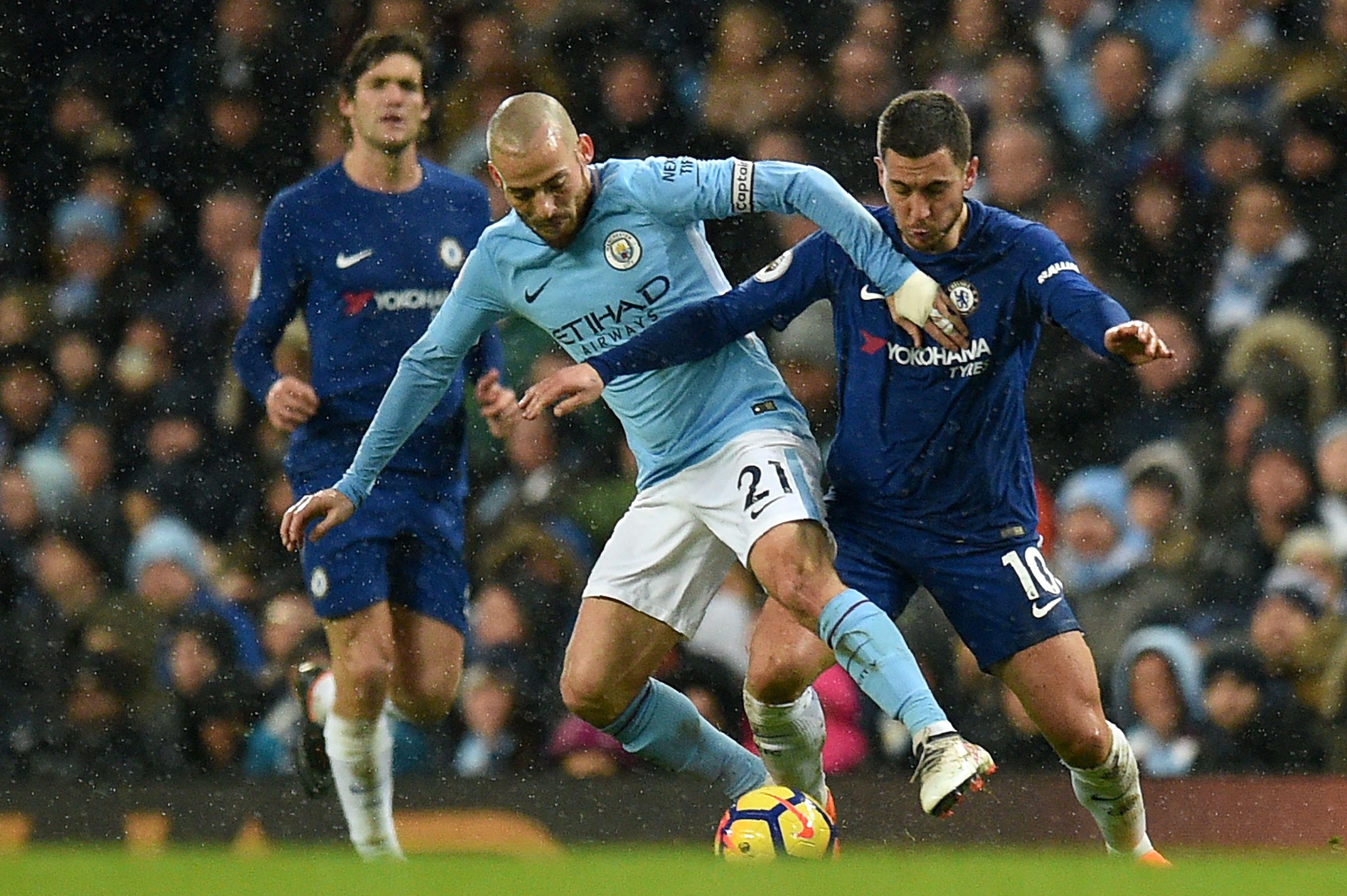 The Blues have fallen 10 points behind leaders City, who won 2-1 at Watford on Tuesday to extend their season-long unbeaten run.

Sarri's side now sit in fourth, two points behind their London rivals Tottenham, but will be hoping to upset the table when they meet City on Saturday and stop the runaway leaders in their tracks.

When these sides last met in the Community Shield, City pinched a 2-0 win.