The 30-year-old was given an extended break by his employers after receiving a knock during Euro 2020 with Belgium. 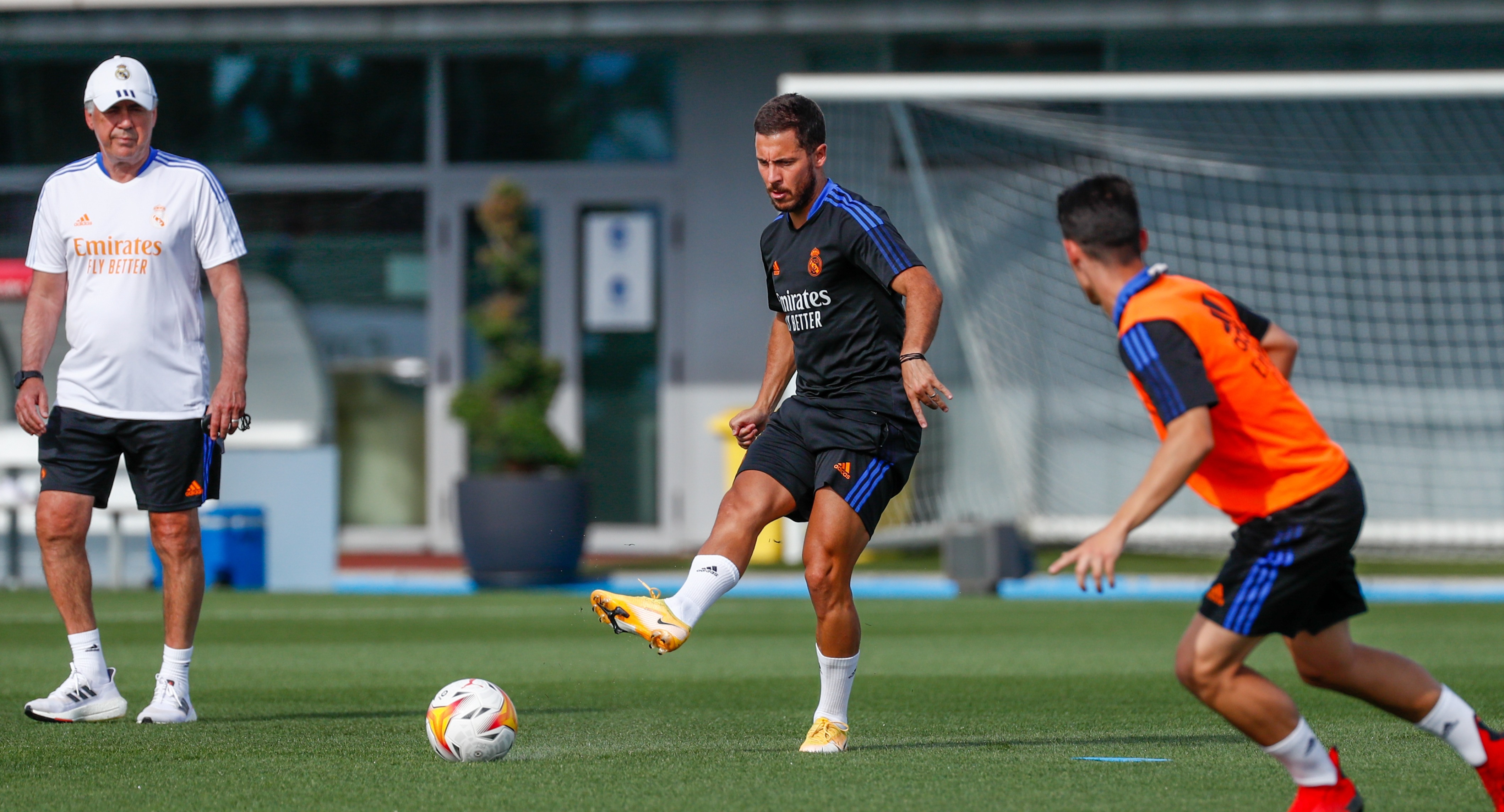 The former Chelsea star endured a spell in rehab but has since returned to training with his team-mates.

Hazard's time in Madrid has been blighted by injuries, scoring just four goals in 30 LaLiga games since joining the club in June 2019.

The winger reportedly turned up to training at the beginning of last season overweight, leaving Real fans unimpressed.

He also admitted to gaining nearly a stone on holiday before starting work in Spain two years ago but insisted he dropped the weight in ten days.

The player is hoping to regain the form he showed at Stamford Bridge and fire Real to domestic and European glory this team.

But he has previously admitted he may never be the same player again after his two injury-hit seasons in the Spanish capital.

It's believed Hazard won't be fit in time for the opening LaLiga game of the season against Alaves on August 14.

Hazard may prosper from working under a new manager, with Carlo Ancelotti replacing Zinedine Zidane at the Bernabeu.

The returning boss, who previously coached Real between 2013 and 2015, has promised to give the ex-Lille player and Gareth Bale a chance.

Ancelotti told the press in June: "Eden Hazard? He’s a top player, he’ll show his skills. Hazard and Bale can be so important for us."