MANCHESTER UNITED striker Edinson Cavani reportedly has his heart set on a dream move to Boca Juniors in the summer.

The 34-year-old is set to become a free agent at the end of the season, though the Red Devils have the option of triggering a one-year extension. 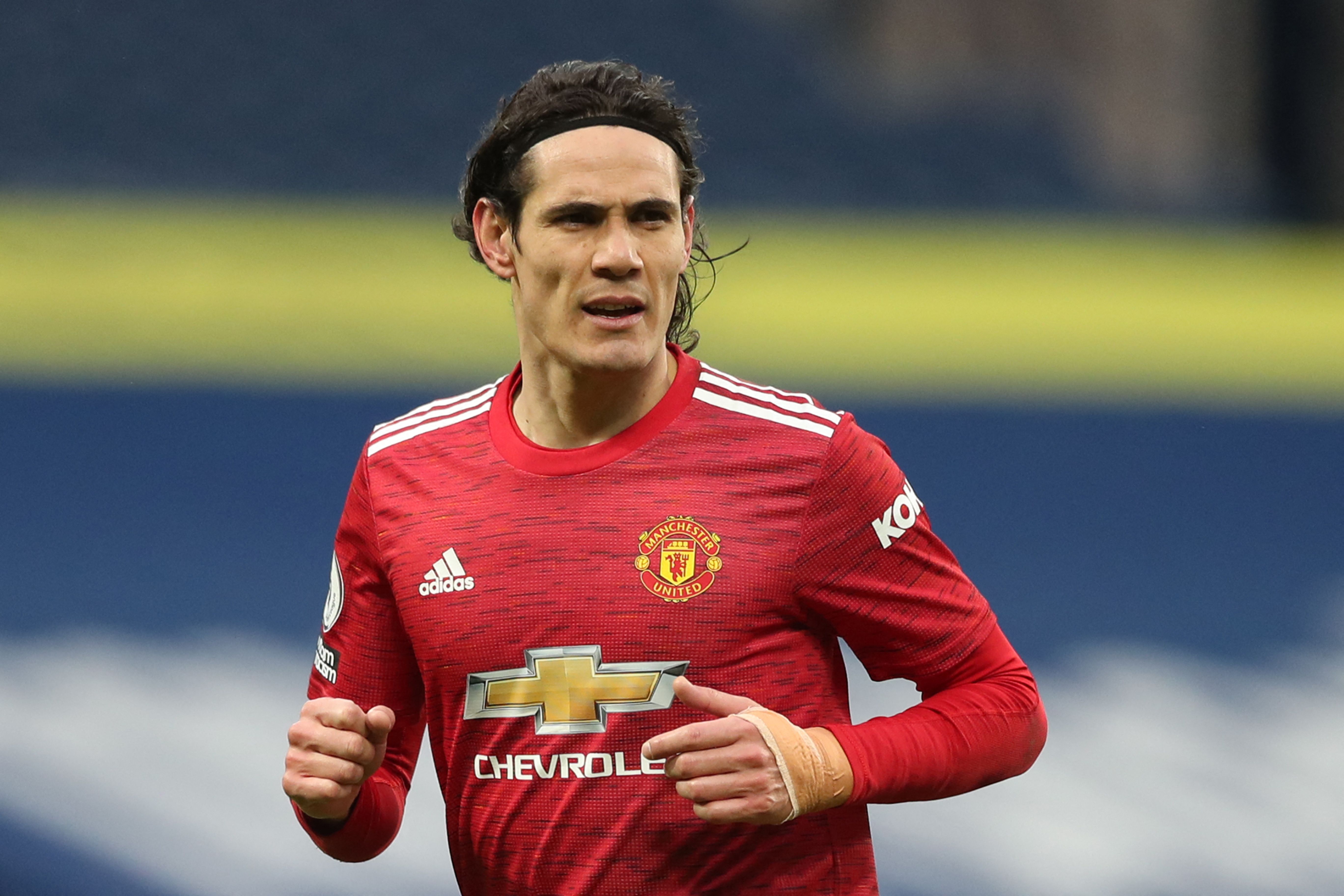 But it is understood that both parties have the option of pulling the plug at the end of the campaign.

And according to Argentine news outlet Ole, the Uruguay international has decided to depart Old Trafford in order to return to South America.

They state that the ex-Paris Saint-Germain star has dreamed of playing for Boca since a young child.

It has also been claimed that Cavani's representatives do not believe his possible contract extension will be an issue as he can turn it down.

The report also adds that Cavani would be happy to take a huge pay cut on his £210,000-a-week salary in order to join his boyhood club.

And the former Napoli ace will demand a three-year deal in Argentina as he looks to fire the side to a first Copa Libertadores title since 2007.

Quoted by Ole, a member of Cavani's entourage said: "Unless there's a mistake, that's it.

"He's decided to return now. And he has decided that it's Boca."

Should he make the move to Boca to link up with Marcos Rojo, he could replace Carlos Tevez, who is in the final year of his contract.

Ole Gunnar Solskjaer spoke of Cavani's contract situation last month where he insisted the club are happy with him.

He declared: "I can only say Edinson has done well. I've been impressed by him, he's really gelled in the group.

"We'll sit down and speak with him in the near future to see his plans and our plans. It's a good discussion to have. We always speak to the players.

"And, with his contract situation at the moment, we're very pleased with what he's done."