ELI MANNING is hoping to lead his New York Giants to victory in Green Bay this weekend before marching to a Super Bowl win – just as he did in 2008 and 2012.

The Giants and Packers meet in the tie of the wild card round on Sunday night at Lambeau Field with temperatures set to plummet to -12 celcius. 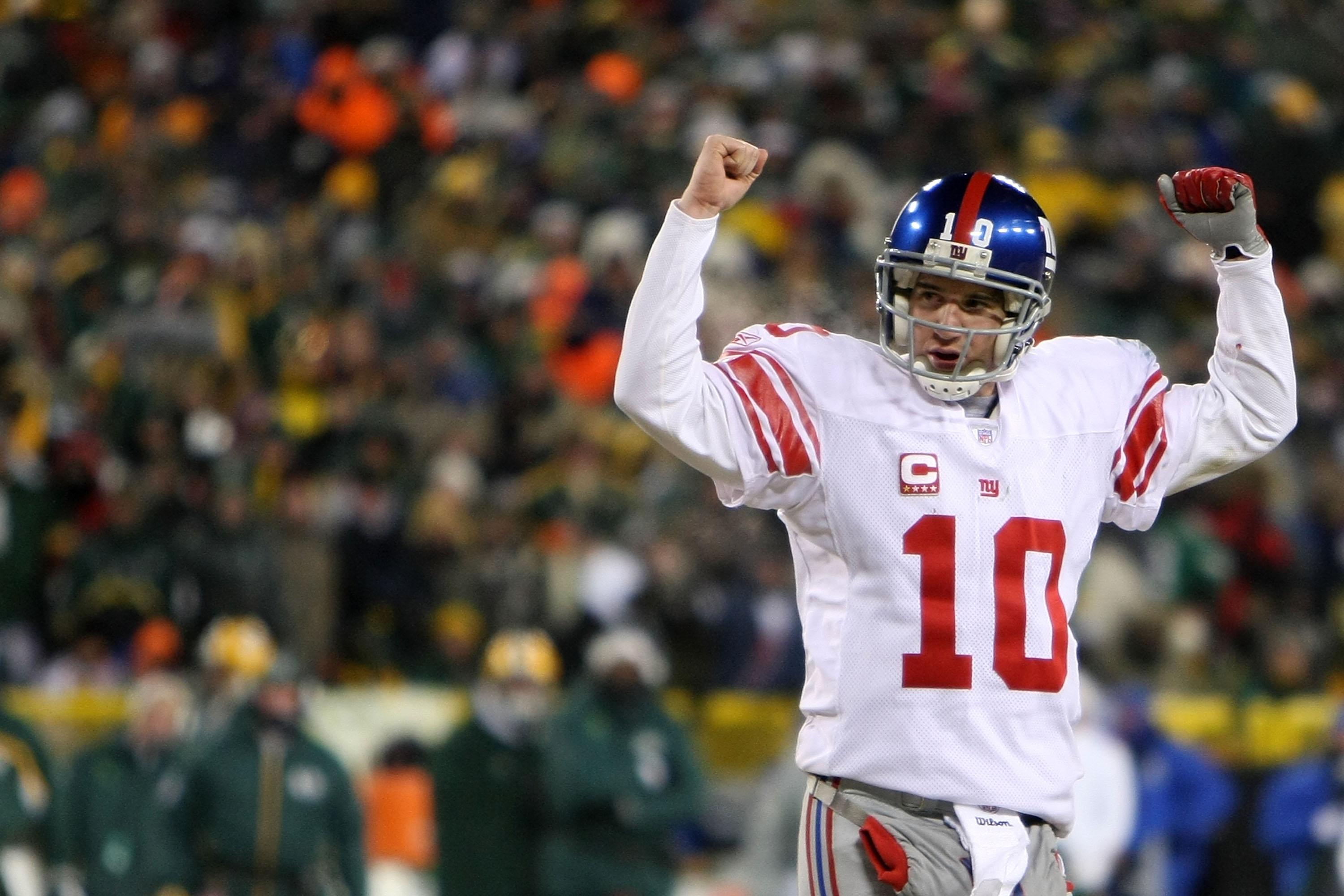 And Manning has fond memories of playoff trips to Green Bay, having guided the Giants to victory in the 2008 NFC Championship Game there, before taking down the Packers again in the Divisional Round in 2012.

"They were playing good football," Manning recalled of the game five years ago.

"Their offence was scoring a lot of points. But we did a great job in protection, hit some good plays and the defence got four or five turnovers. It went our way that night."

This season marks the first time the Giants have made the playoffs since their Super Bowl win in 2012 having won 11 of their 16 games in the regular-season. 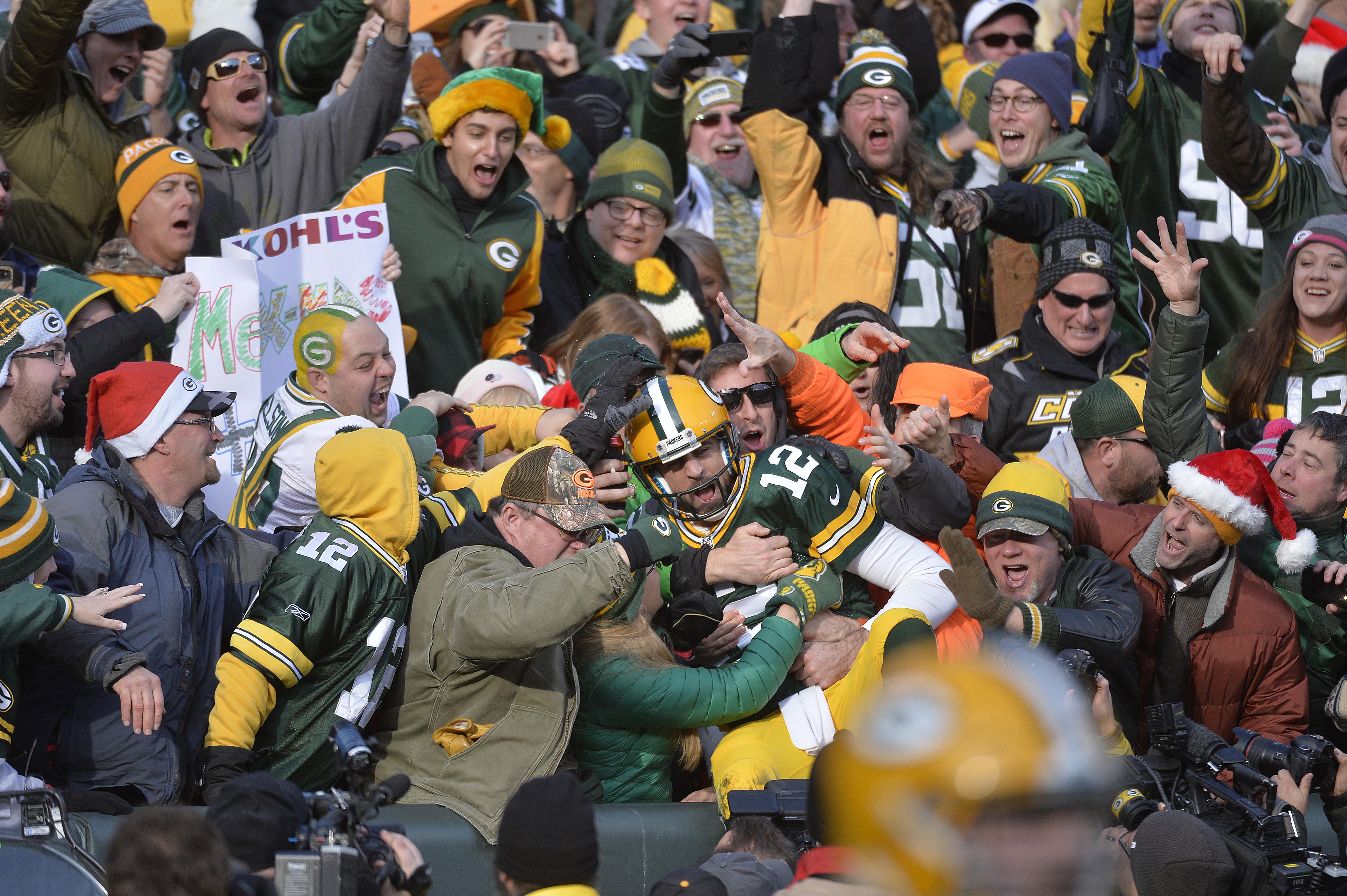 ABOUT TO GET WILD 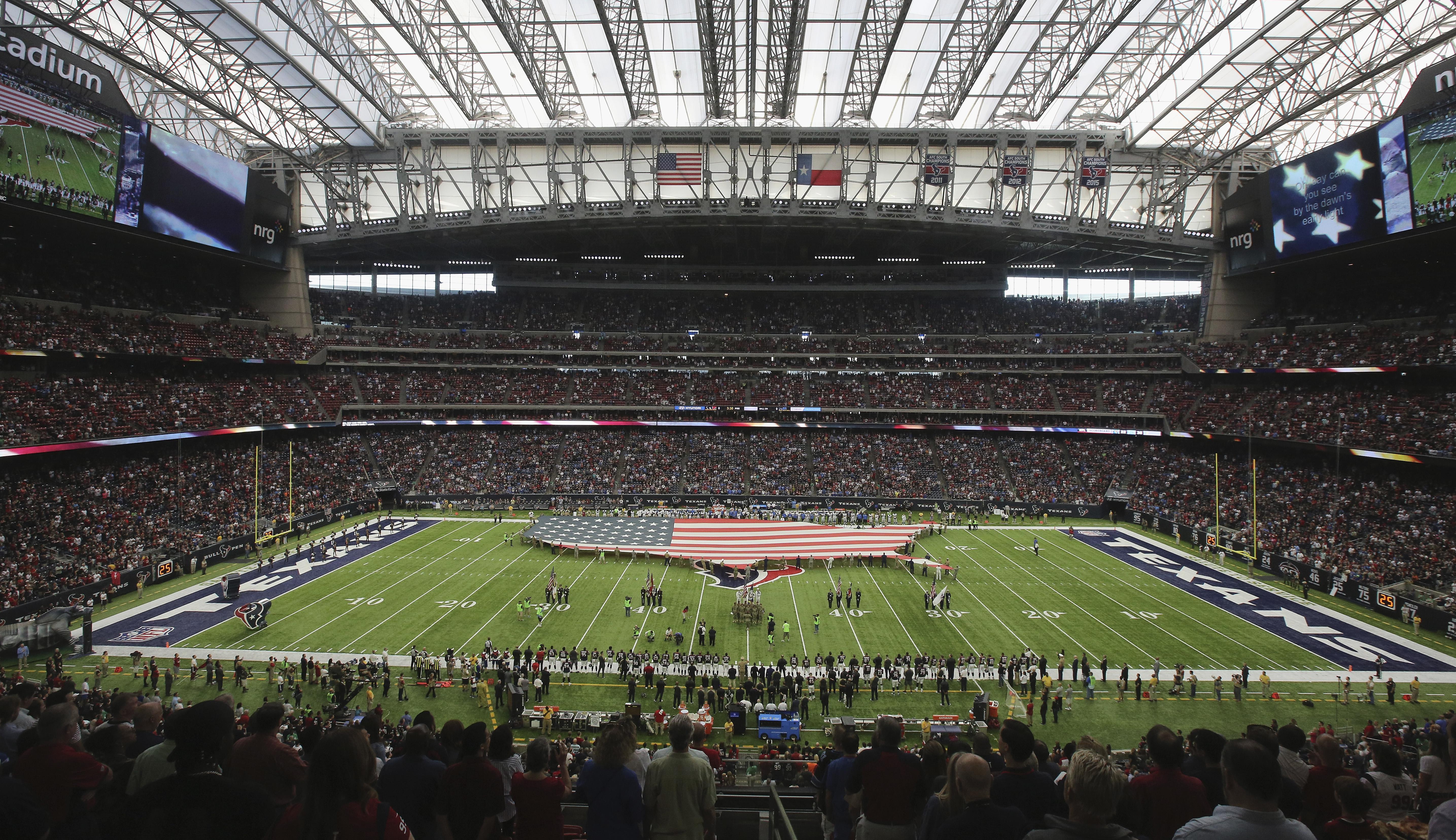 When is the 2017 Super Bowl LI, which teams are playing, who's performing at half time and how can I watch in the UK? 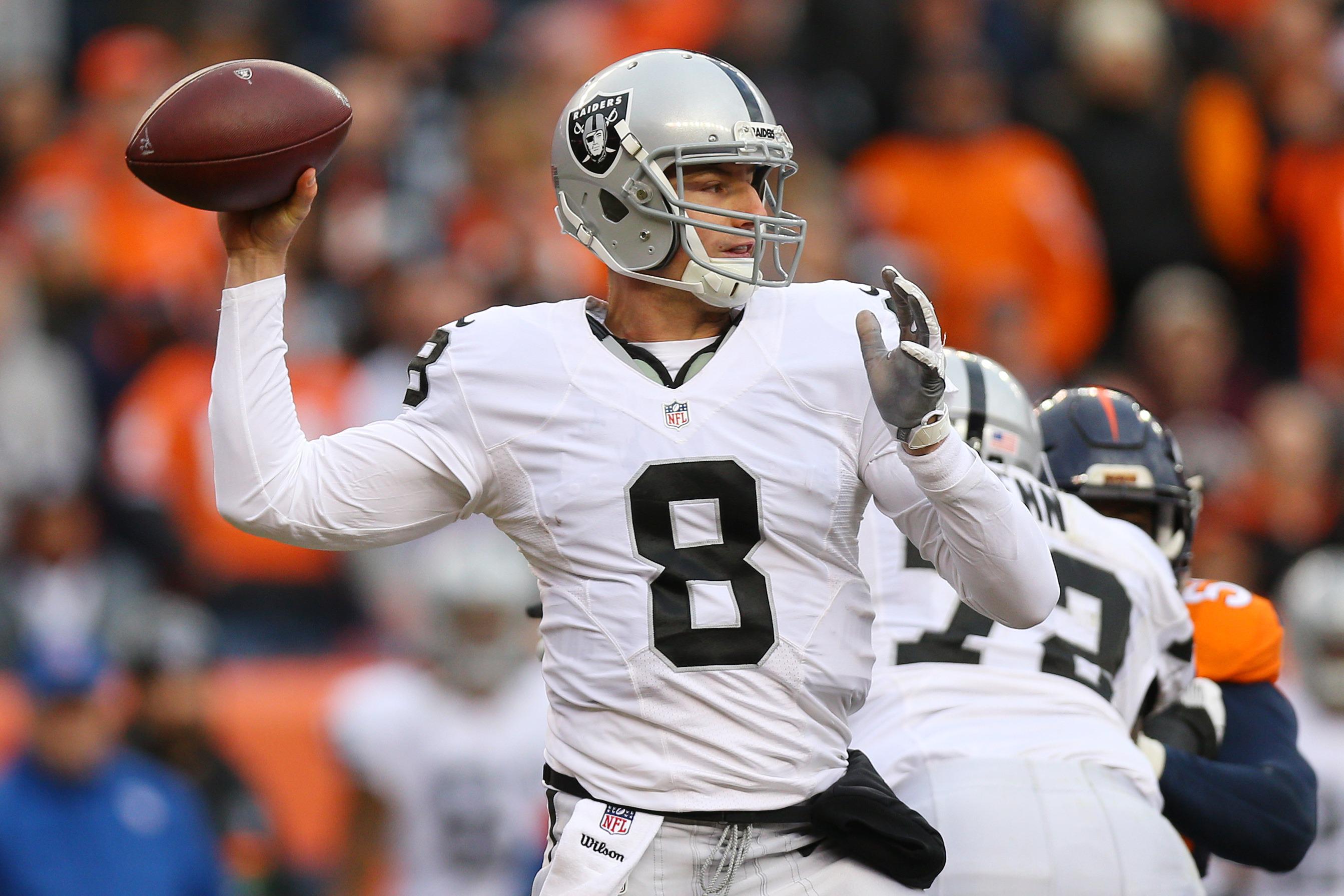 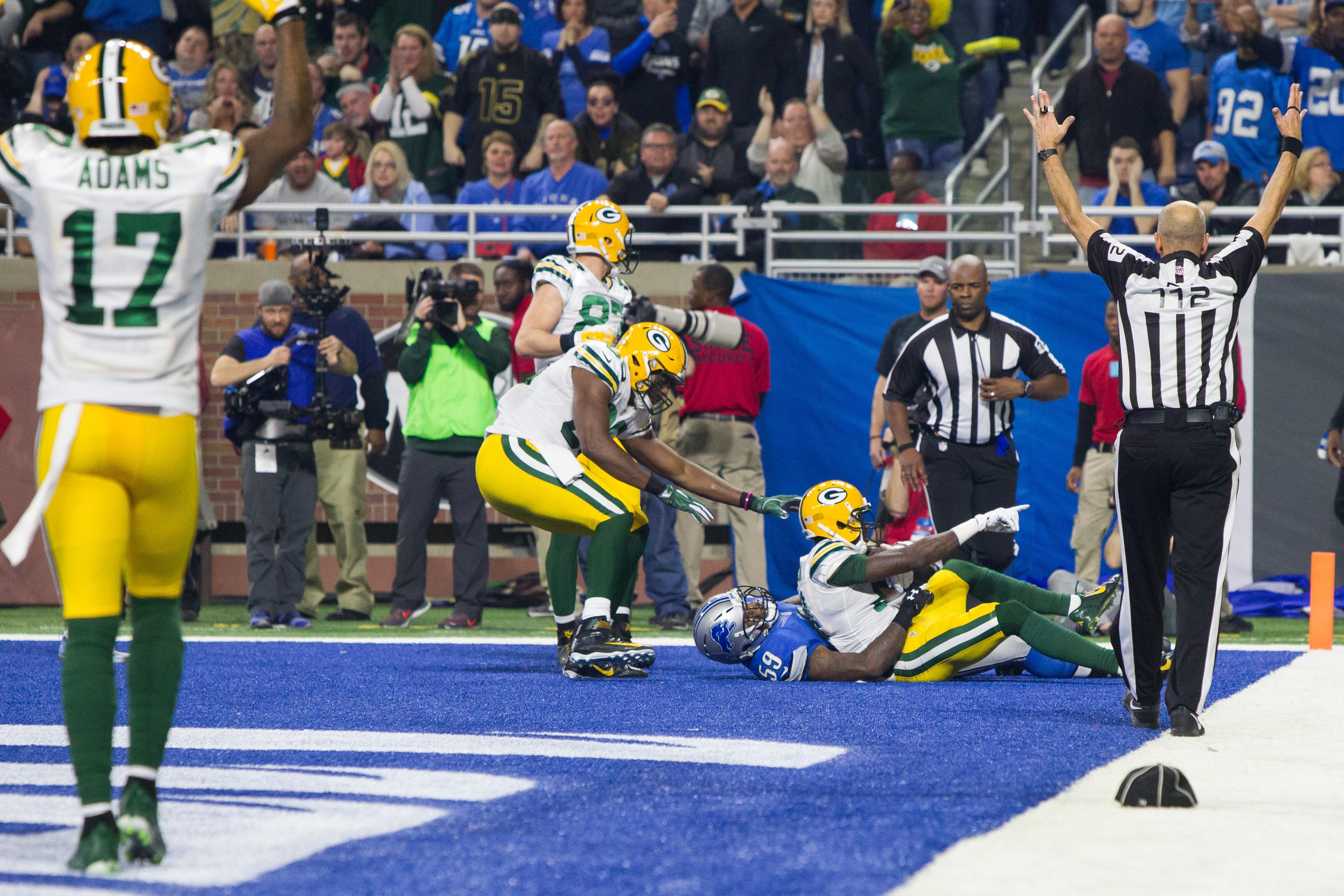