MOHAMED ELNENY is set to leave Arsenal this summer as Besiktas have inquired about the midfielder, according to reports.

The Egyptian has seen his role at the club reduced following the arrivals of young Frenchman Matteo Guendouzi and Lucas Torreira. 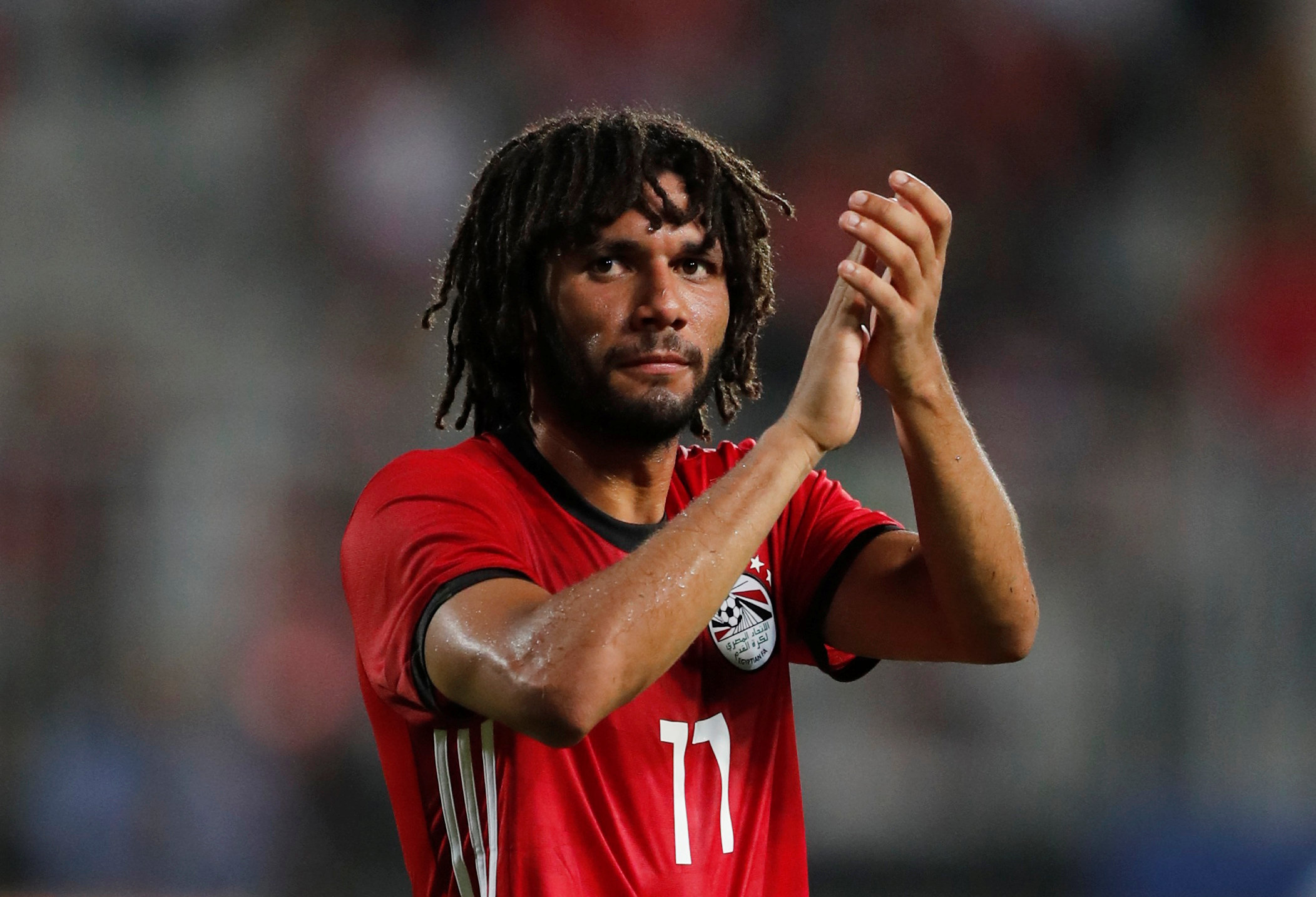 Elneny has played in just four Premier League games this season, getting most of his first-team opportunities from Emery in the Europa League.

The Spanish coach clearly prefers Guendouzi to run his midfield, who has broken into the first team straight after his summer move from Lorient and featured in 37 games for Arsenal so far.

Meanwhile, Torreira has played in 40 matches for the Gunners.

Elneny, having fallen down the pecking order at the Emirates, was close to leaving the club in January with Roma interested in his services.

But the Egyptian stayed and has played just 31 minutes of competitive football since then – in the 2-1 victory over Championship-bound Huddersfield.

According to Fotospor, however, Besiktas could offer Elneny an escape route this summer.

They claim the Turkish side have "requested information about the conditions for Elneny".

Besiktas are preparing for life after their star Atiba Hutchinson, who is set to leave the club at the end of the season.

Elneny should not be a pricey signing for the Turks, but Arsenal are still expecting to make profit on the midfielder, who joined them from Basel in 2016 for £5m.