THE family of plane crash footballer Emiliano Sala have accused Cardiff City of abandoning him “like a dog”.

The Argentine striker, 28, died when the Piper Malibu aircraft he was flying in crashed into the English Channel on January 21. 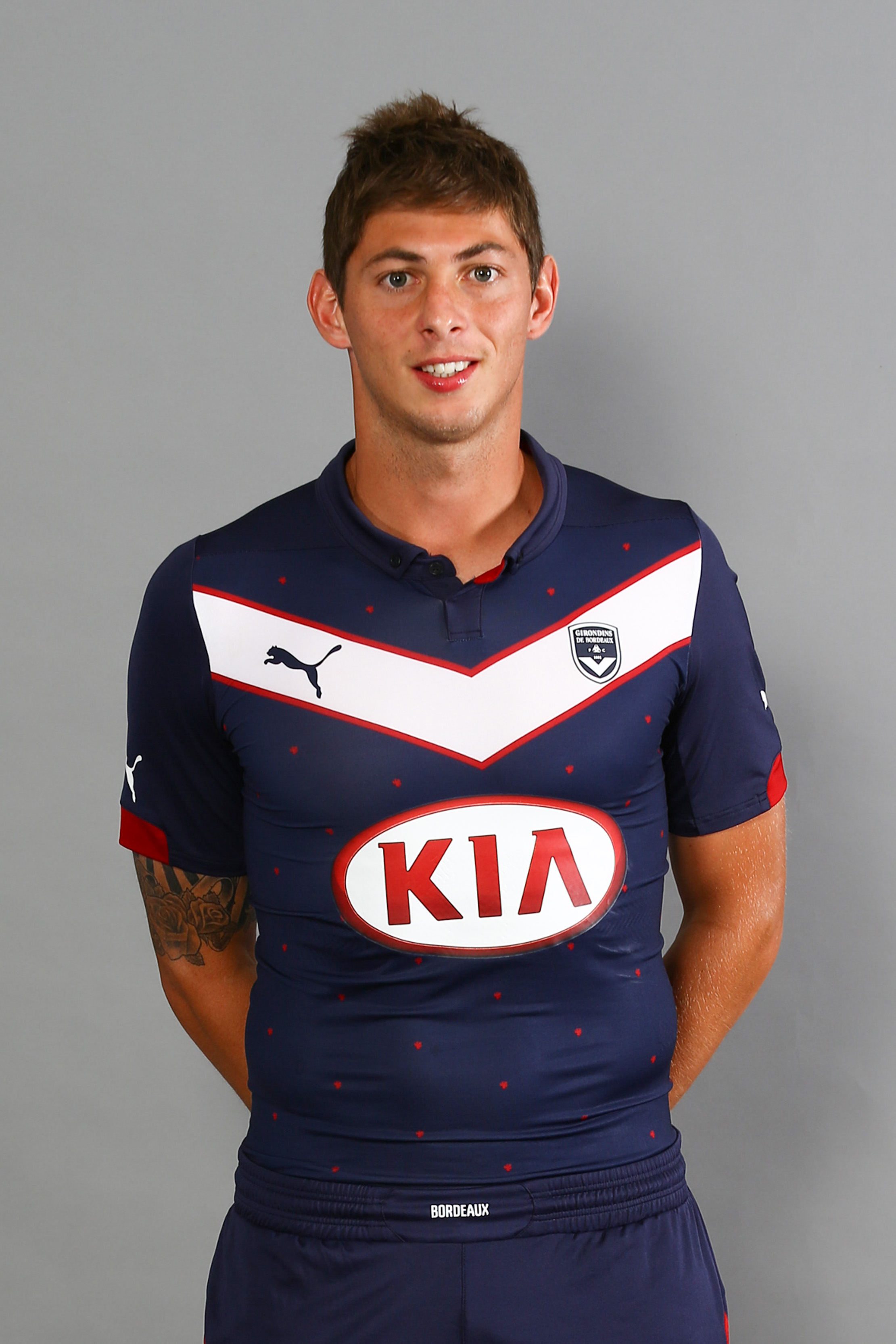 Sala had just signed for the Premier League side from Nantes for £15 million and was jetting to Wales from France when the private jet crashed north of Guernsey.

Speaking on a BBC Wales documentary, pals and relatives raged at arrangements for the doomed flight, which was made at night in bad weather.

The footie star’s dad, Horacio Sala, who died of a heart attack three months after his son, told the BBC: “With all the money that had been paid for him, why was it so hard for them to find something safe?

Pilot David Ibbotson, 59, from Crowle, Lincolnshire, whose body hasn’t been found, may not have been qualified to make the flight.

Aviation expert Alastair Rosenschein said: “It’s a single engine flight over a long stretch of water, in winter, at night, in icy conditions.

“I think that most pilots would not have done that flight.”

Cardiff City say they offered Sala a seat on a commercial flight, but he declined it.

A feud broke out between the two clubs over Sala’s transfer, which the Welsh club insists wasn’t completed.

She said: “I keep on thinking he’s going to call, but no.”

Sala’s best friend Martin Molteni, who has had a picture of his pal tattooed on his arm, said: “Clearly there was carelessness.

“Someone was responsible and clearly there was negligence.” 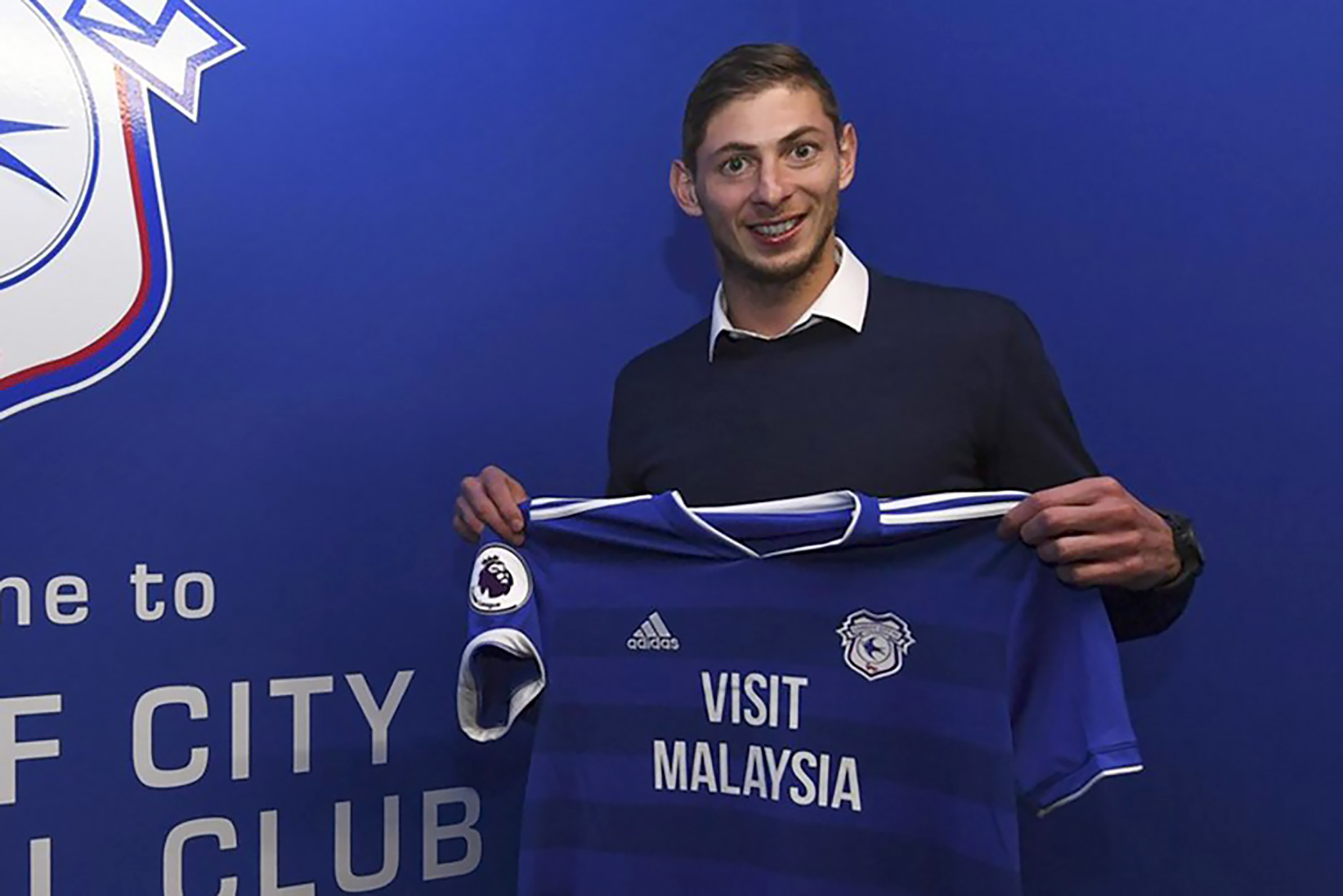 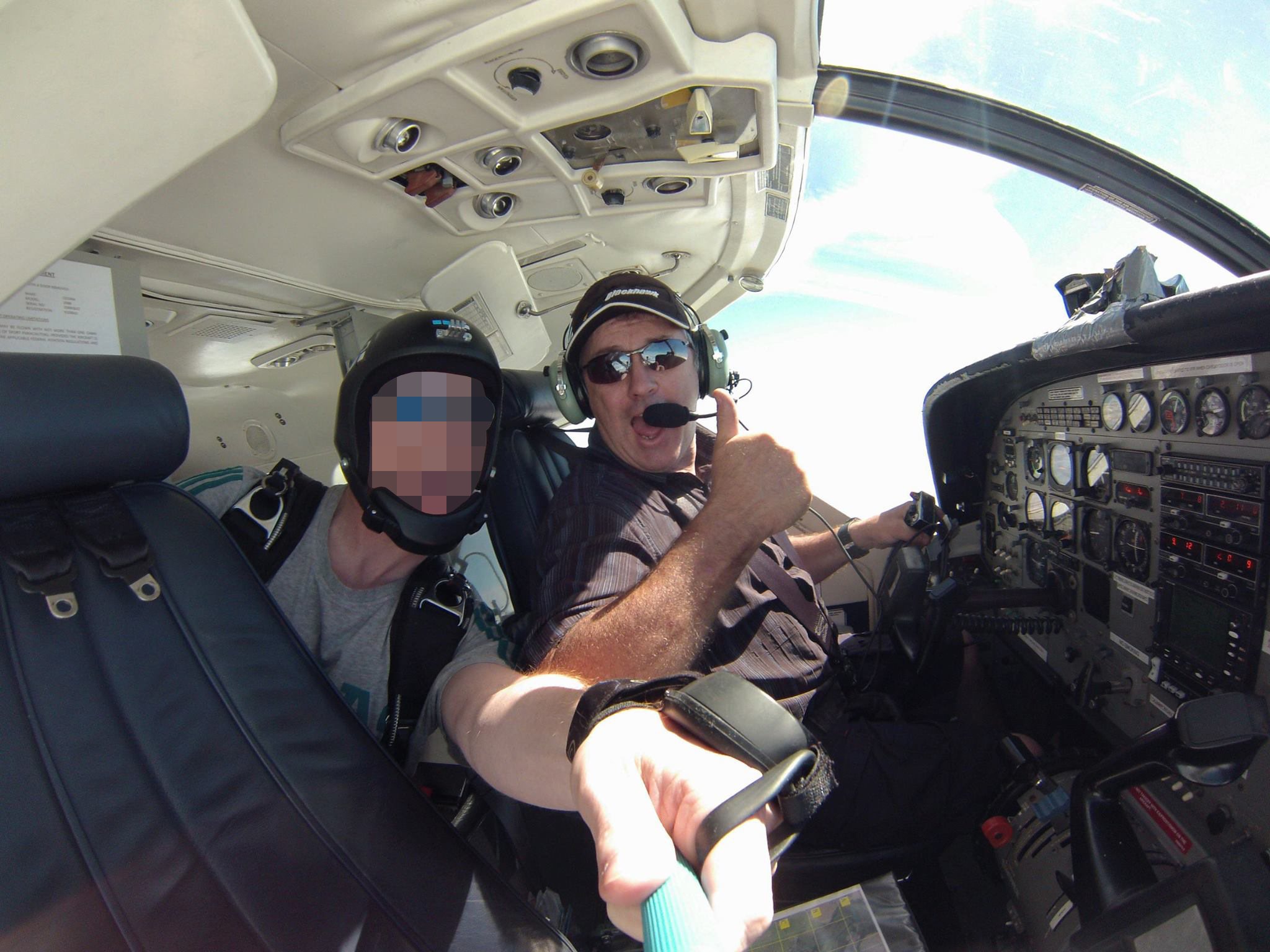