JEREMY BATES could act as a stop-gap solution for Emma Raducanu until she finds a full-time coach.

The former British No1 kept a watchful eye over Raducanu in a training session before this week’s BNP Paribas Open in Indian Wells. 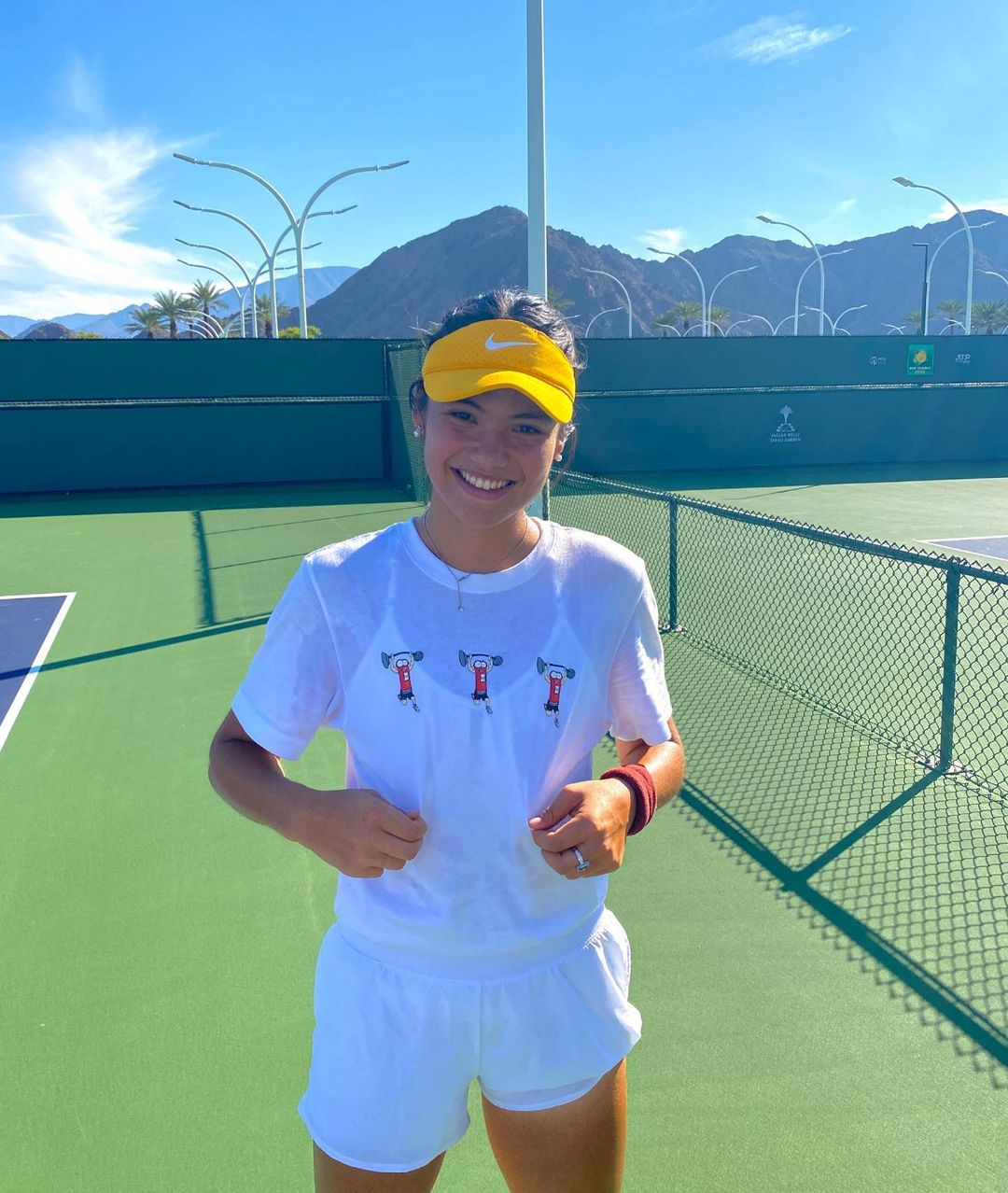 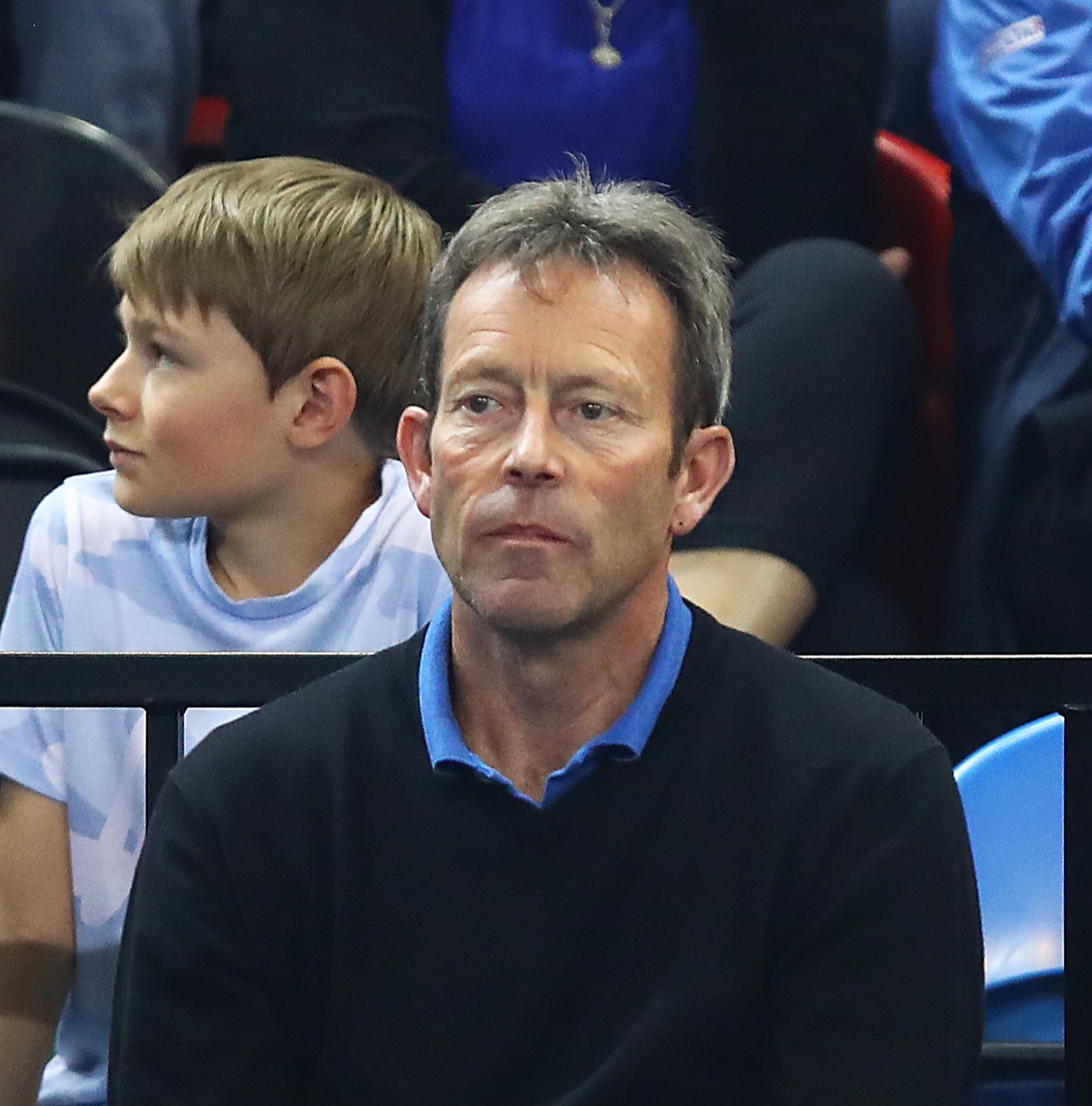 Bates, 59, mentors world No157 Katie Boulter, 25, but also has a remit for supporting women’s tennis at the Lawn Tennis Association.

And already making the trip out to California to support qualifier Boulter, he will be on hand to assist Raducanu, too.

Bates reached a career-high of 54th in the world rankings and twice reached the Wimbledon fourth round in the 1990s.

Britain’s new sporting heroine Raducanu split with ex-Davis Cup star Andrew Richardson despite him helping her win the US Open last month – the first qualifier to do so – and bank a whopping £1.8million in prize money.

World No22 Raducanu, 18, wants to find someone full-time this winter for the 2022 season who has top-level experience and can maintain her remarkable journey.

Having received a wildcard entry, Indian Wells will be her first event since the mindboggling New York Slam success and only her THIRD tournament on the WTA Tour.

Monday afternoon local time is when the draw for the women’s event will take place and the identity of Raducanu’s first opponent after Flushing Meadows will be known.

Like Raducanu, Andy Murray received a wildcard for Indian Wells.

After her trip to the Californian desert, Raducanu's next event will be the Kremlin Cup in Moscow.

Then she heads to Romania at the end of October for the Transylvania Open in her father Ian's homeland.

The British superstar said: "I am extremely excited to play at the Transylvania Open, in front of Romanian fans.

“My father is from Romania, so to participate for the first time in a WTA competition in the country where he was born is a special moment and I can’t wait to get to Cluj."