BORUSSIA DORTMUND star Sebastian Haller has vowed to “come back stronger” as he spoke publicly for the first time since he was diagnosed with a testicular tumour.

The Bundesliga side confirmed yesterday that the 28-year-old striker felt “unwell” in training earlier that day. 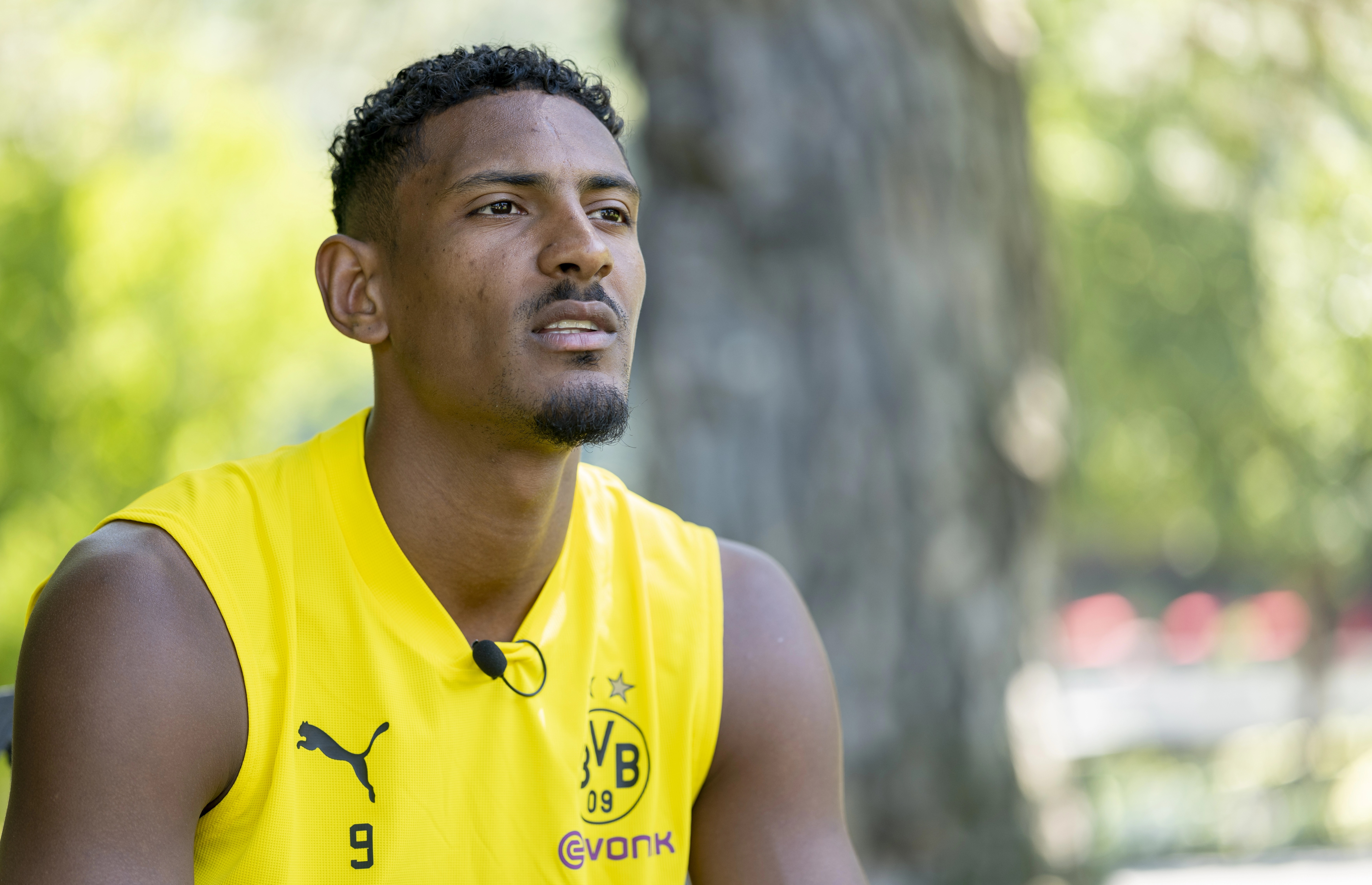 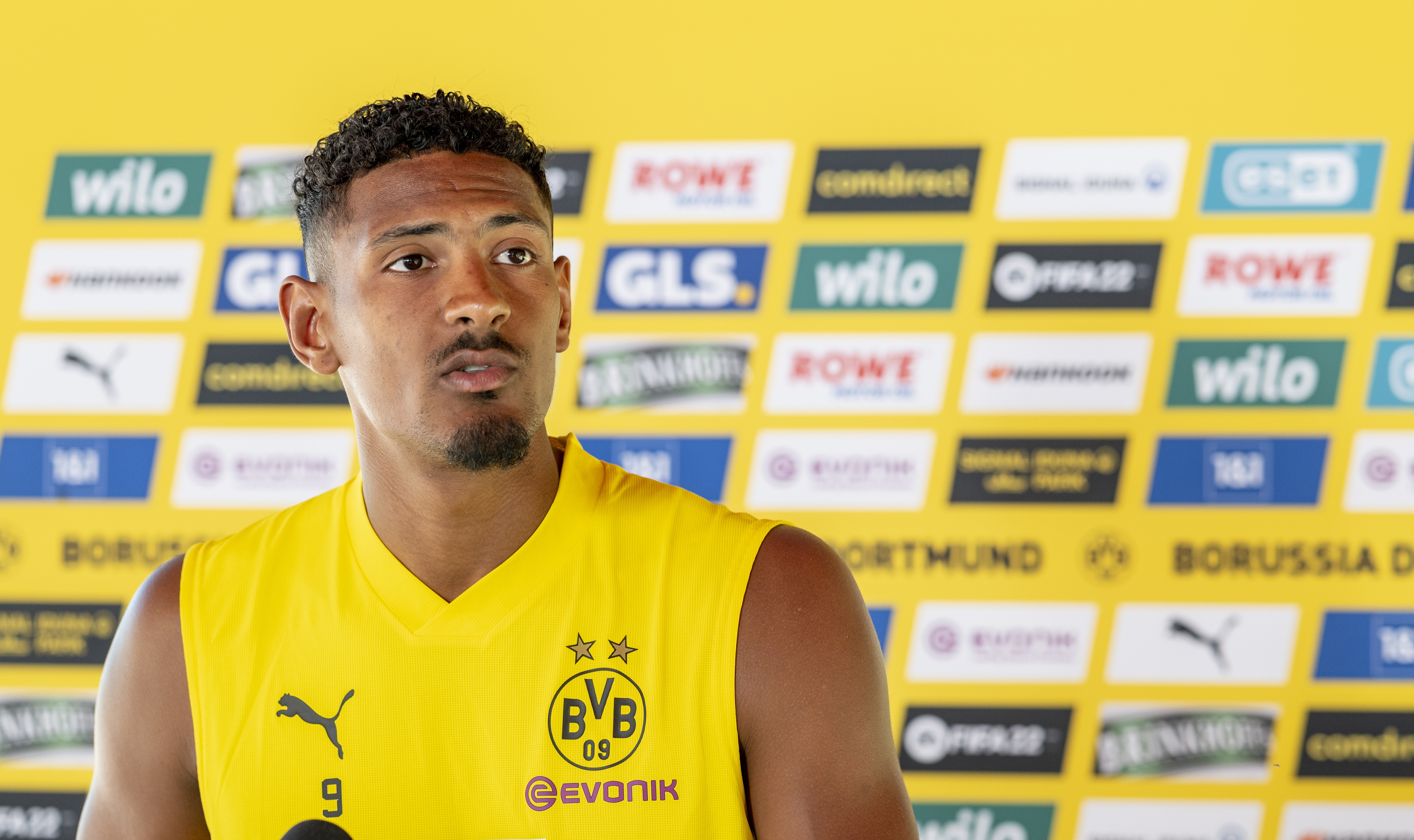 He was then forced to leave the club's Swiss pre-season training camp after a “testicular tumour was discovered”.

Now Haller has thanked everyone for their support as he released a message on his social media accounts.

He said: “I want to thank you again from the bottom of my heart for all these many warm messages received I was very moved to see these beautiful reactions and I even feel like I don't deserve so much.

“But I know that thanks to you it will only be one more test on our way. See you very soon in the ground to celebrate our next victories.”

Haller added: “Thank you all for your many messages of support and affection since yesterday's announcement. My family and I thank you. I will now focus on my recovery to come back stronger.”

A statement on the club website read: "Borussia Dortmund striker Sebastien Haller had to leave the BVB training camp in Bad Ragaz, Switzerland, early due to illness and has already travelled back to Dortmund.

"The 28-year-old international from the Ivory Coast complained of being unwell after training on Monday morning.

How DC United could line up under Rooney with Jones, Lingard and Morrison

"During the coming days, further examinations will take place in a specialised medical centre."

BVB sporting director Sebastian Kehl said: "This news today came as a shock to Sebastien Haller and to all of us.

"The entire BVB family wishes Sebastien a full recovery as soon as possible and that we can hug him again soon.

"We will do everything in our power to ensure that he receives the best possible treatment."

The statement continued: "Borussia Dortmund asks that the privacy of the player and his family be respected and that no questions be asked.

"As soon as we have further information, we will inform you in consultation with the player."