VIRAT KOHLI has teased England’s record-breaking batsmen for being "obsessed" with scoring 500.

The world’s most famous cricketer, worshipped by a billion people in his native India, was speaking yesterday 24 hours after arriving in the UK. 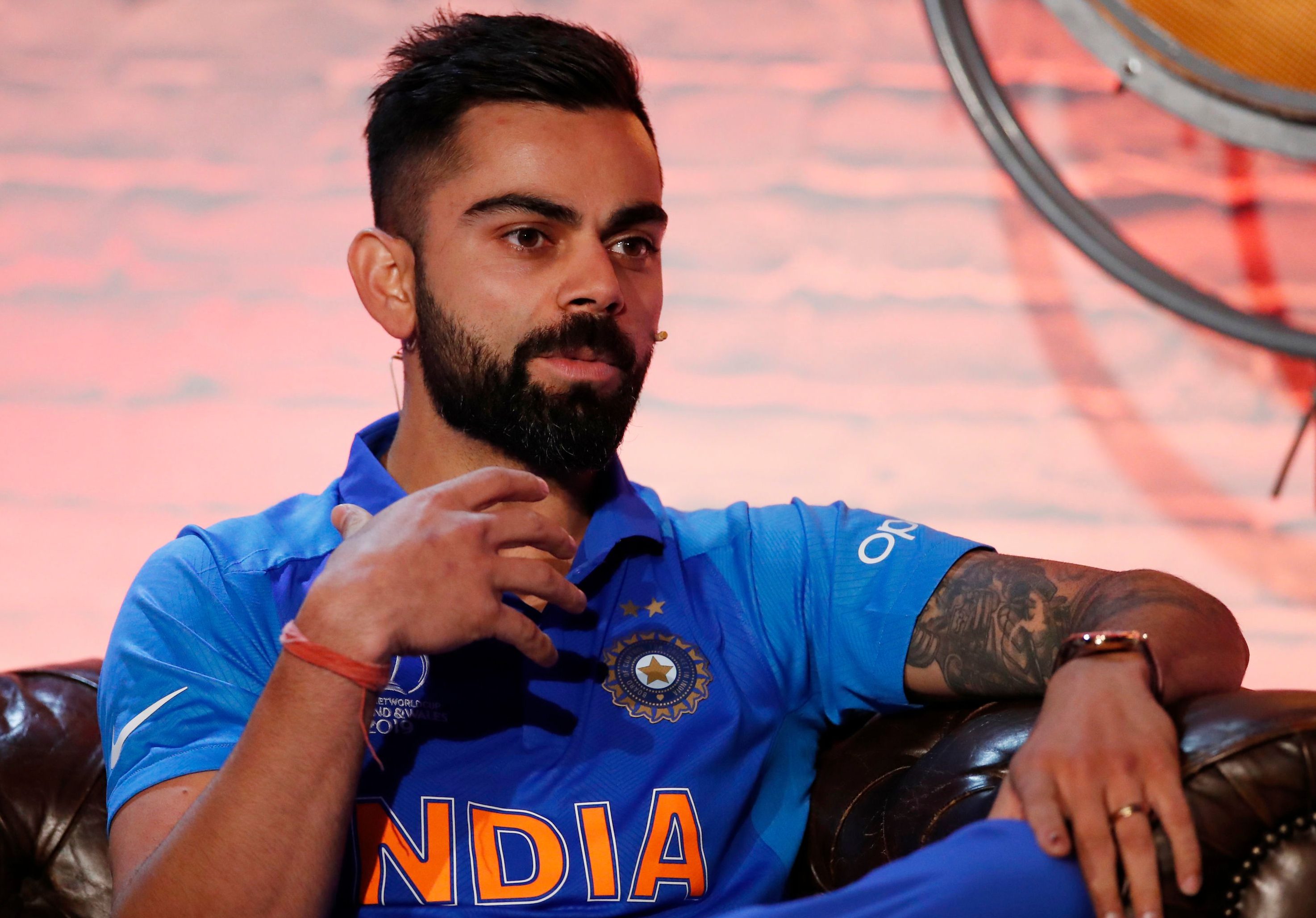 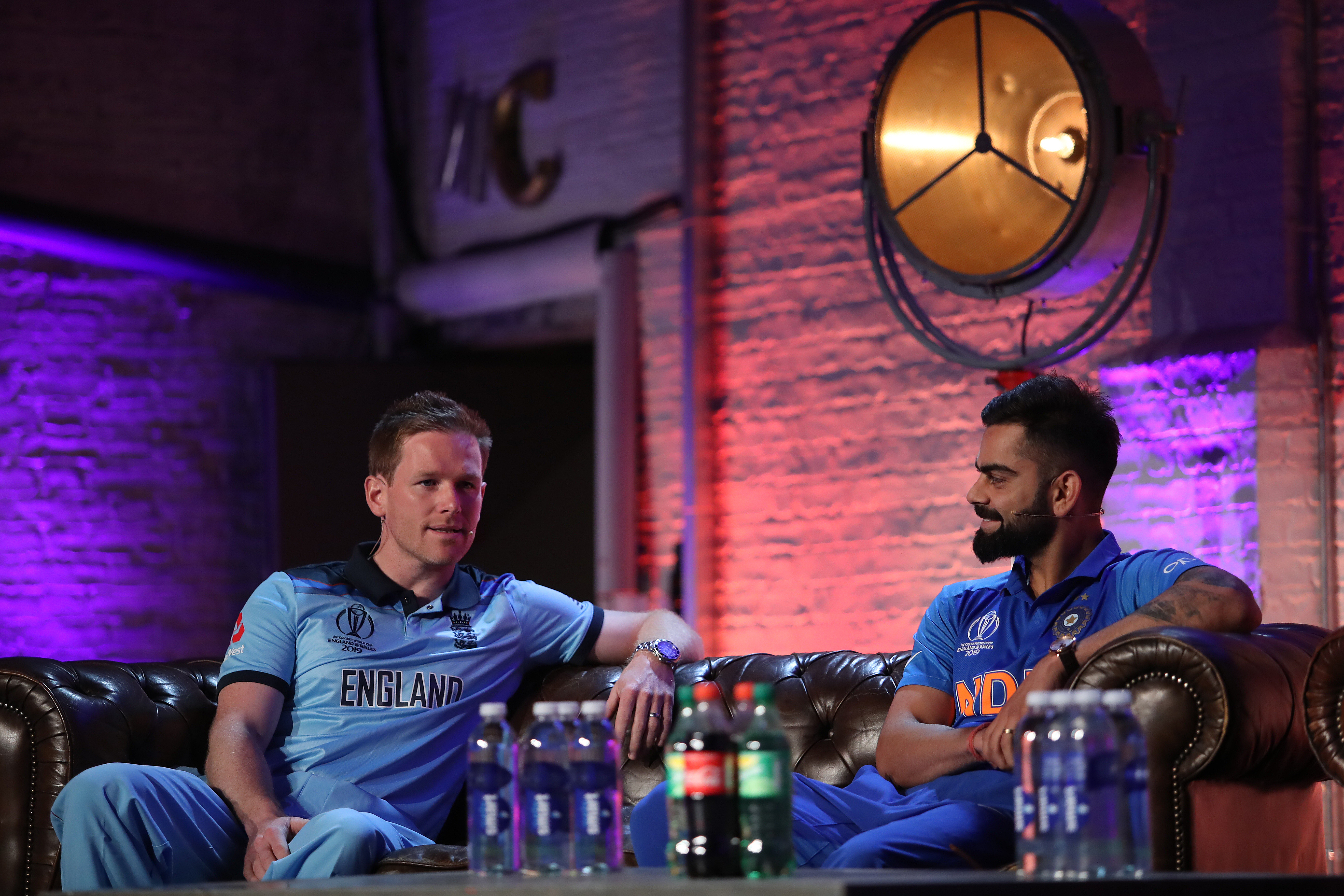 England hold the world record with a staggering score of 481-6 against Australia at Trent Bridge last summer.

They have passed 400 four times in the past four years.

Scorecards sold at the World Cup contain the option of a team reaching 500 for the first time.

At a pre-tournament media conference – staged in the same disused warehouse in North London where BBC’s Dragon’s Den is filmed – the captains were asked if a team could score 500.

[England] seem to be obsessed with getting to 500 before anyone else. They smash it from ball one and for the full 50 overs

Pointing to England captain Eoin Morgan, Kohli responded: “They seem to be obsessed with getting to 500 before anyone else.

"They smash it from ball one and for the full 50 overs.

"It could be pretty high-scoring but I don’t see much high-scoring later in the tournament because of the pressure of matches.

"When you get closer to the knockout phases there is going to be greater pressure and no-one will go gung-ho from ball one.

"Generally, teams will find a way but I see pressure playing a massive role."

Kohli also paid tribute to Jofra Archer after being told the new England speedster had nominated him as the man he most wants to dismiss in the World Cup.

The teams meet at Edgbaston on June 30 and could square off again in a semi-final or final.

Kohli said: "Did he say that? I take a lot of pride in performing well for the team and making a big impact on each game I play so, if Jofra said that, it's a big compliment as he is a world-class bowler.

"I’ve seen him in the IPL and he's played all round the world and done well.

"So there's a good reason why he's been fast-tracked into playing for England.

"I think he's going to be the X-factor because he has all the skill sets and he's very different from anyone else.

"He can generate a lot of pace which can be intimidating and you don't really expect it from his run-up.

Morgan added: "Jofra is impressive is all three parts of a 50-over innings.

"He is young and ambitious and his extra pace gives us options."