EDDIE JONES barred his England players from wild celebrations after they booked a World Cup semi-final against New Zealand.

And he has now challenged them to defeat what he describes as the ‘greatest sports team ever seen’ in Yokohama on Saturday. 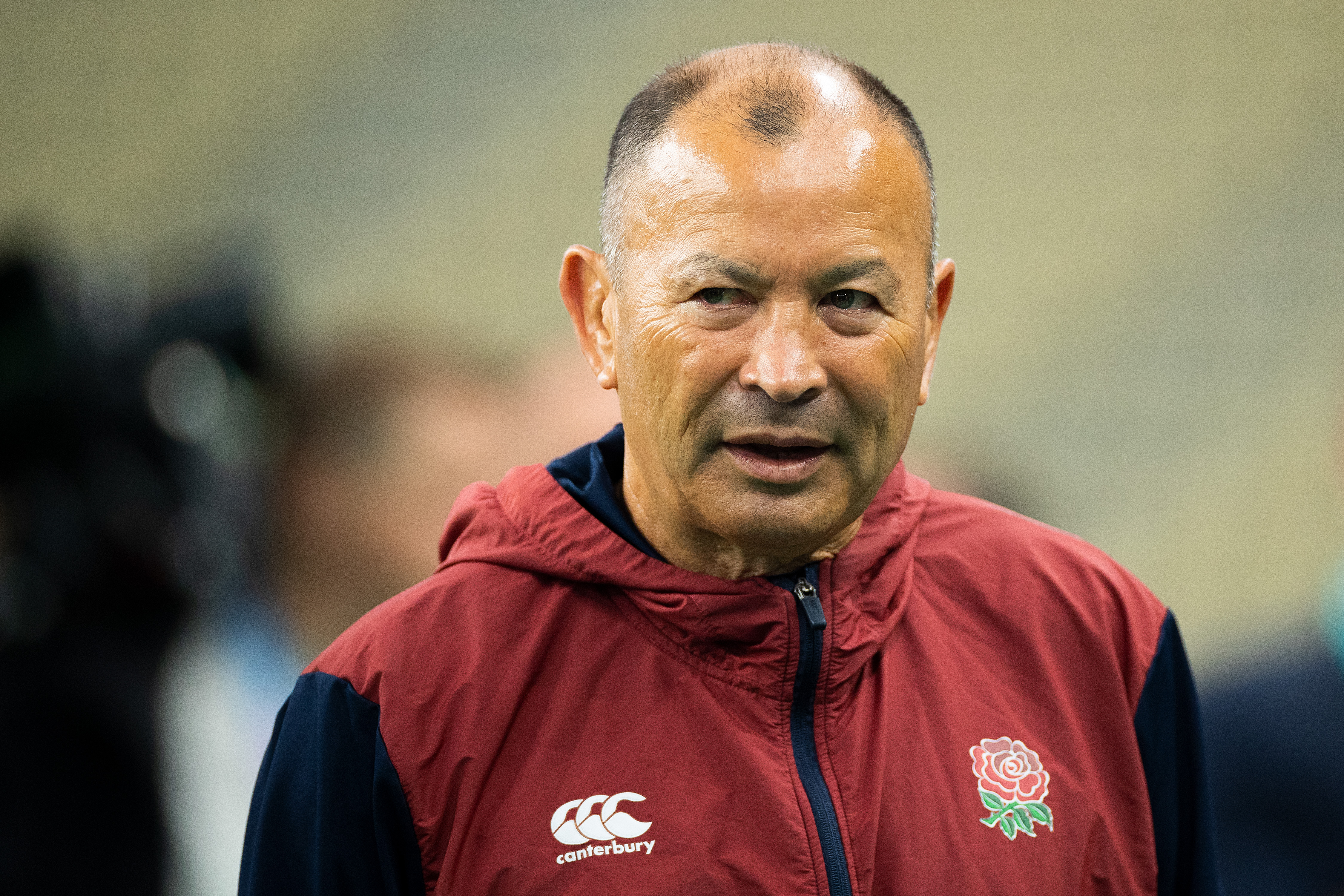 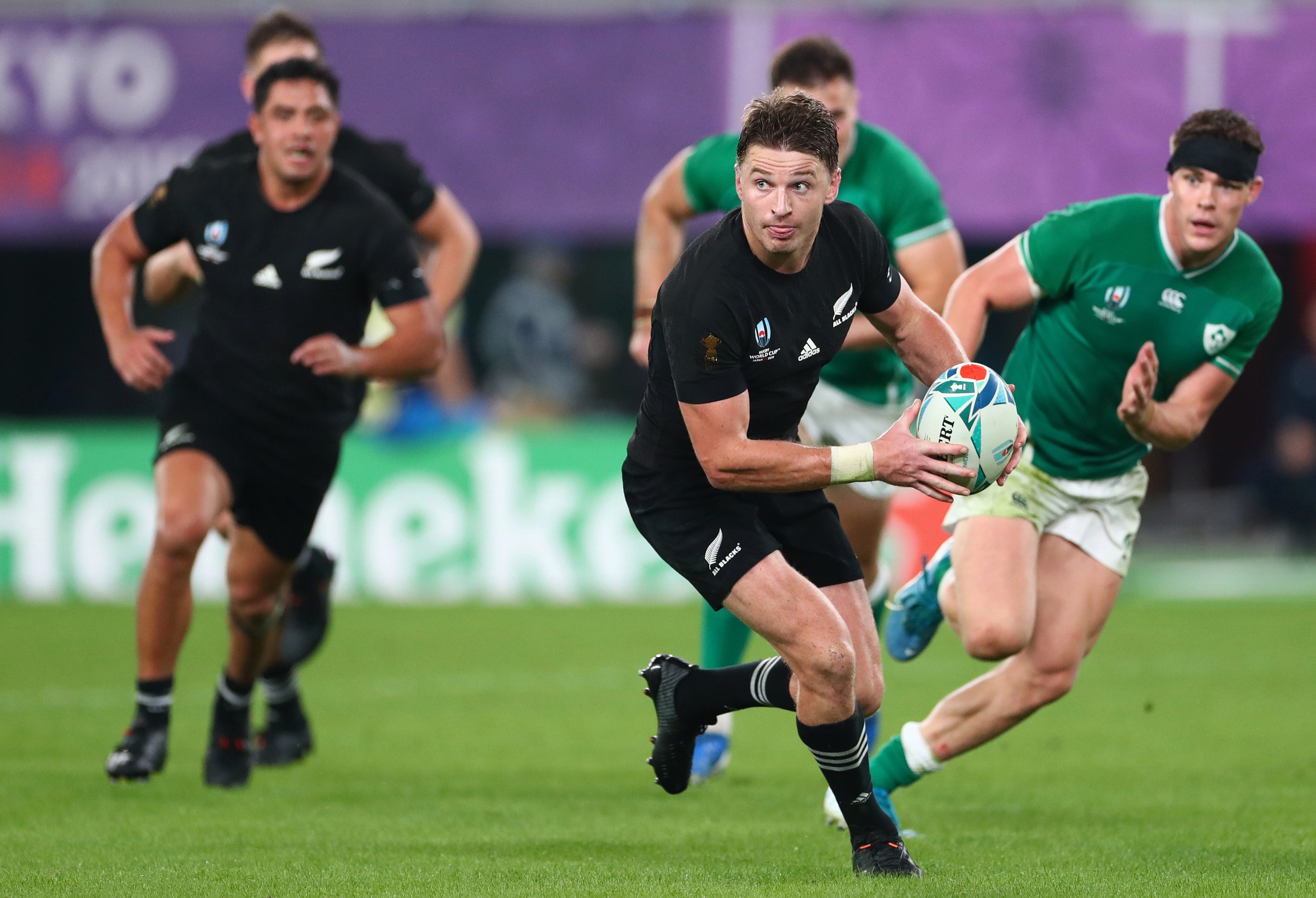 Boss Jones insisted his Red Rose side had ‘nothing to celebrate’ after Saturday’s 40-16 thrashing of Australia.

He said: “All we’ve earned yesterday is another week in the competition. The players know. There’s nothing to celebrate.

“Now we have a challenge this week because we are playing the greatest team that has ever been in sport.

“I just admire the All Blacks. To do what they do from a small country is incredible. It’s an example of what you can do.

“People are raving about Japan and it’s fantastic. But you look at what New Zealand have done with just four million people.

“They produce this rugby team that has a 90 per cent winning record over many years. Ninety per cent!

If you want to be the best in the world you have to beat the best.

“You have to admire them. But then the challenge is to beat them.

“If you look at their record, no other team has that over a sustained period. So we are going to have to be better.

“New Zealand are a great team with a great coach in Steve Hansen with a great captain in Kieran Read, but like any team they are beatable.

“There are ways to beat them and we will be investigating every possible way of how we beat them.

“If you want to be the best in the world you have to beat the best. 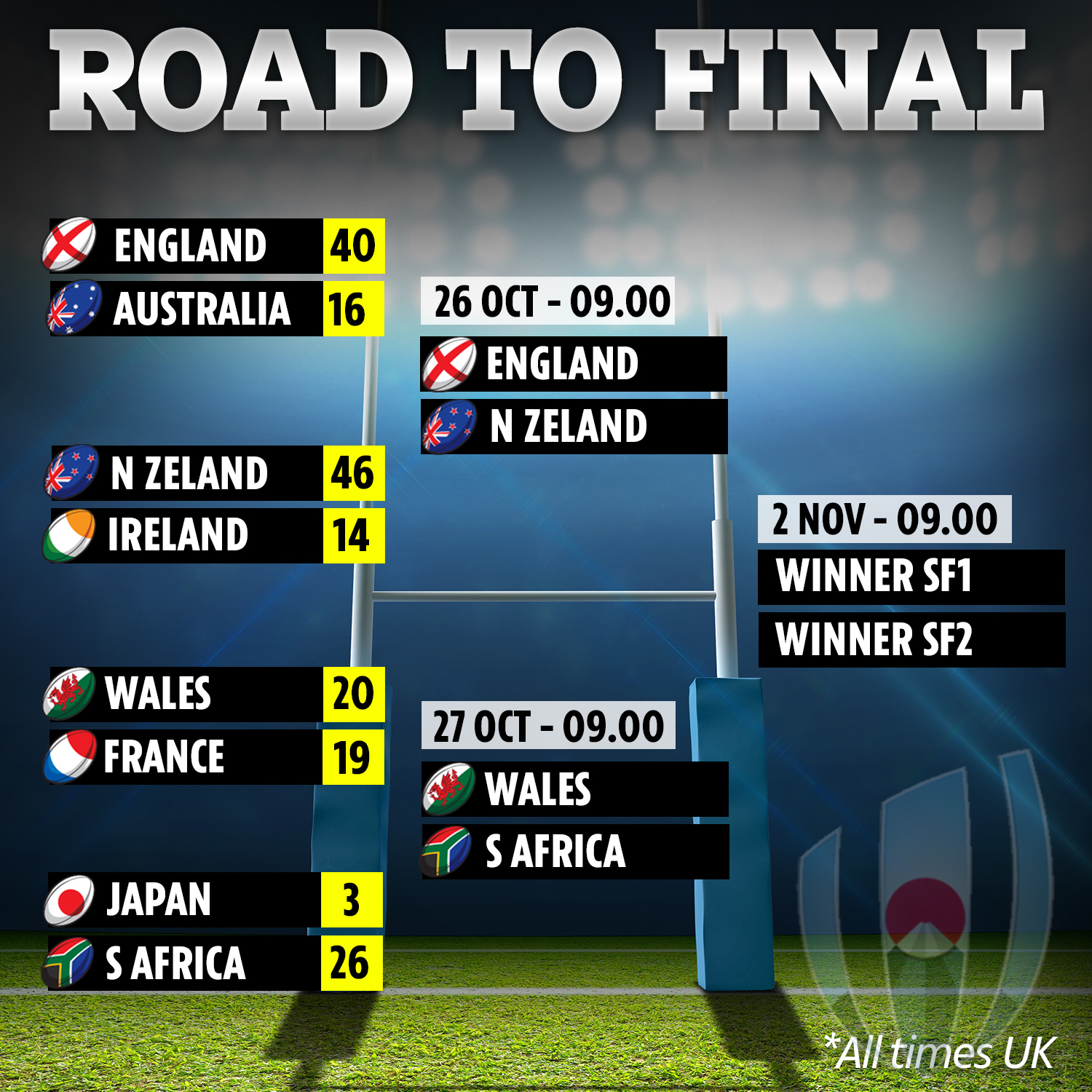 “For the players and coaches this is the best week of their lives and you have to enjoy it.”

Jones said Saturday’s two-try hero Jonny May will be assessed after suffering a hamstring strain against Australia — whose coach Michael Cheika quit on Sunday.

But fellow wing Jack Nowell is expected to return to full fitness before the team is selected on Thursday.