ENGLAND are now setting their sights on India after beating Sri Lankain a terrific series.

Joe Root's men were only able to play nine Test matches in the last 12 months, but outplayed the hosts in Galle on a spinning deck. 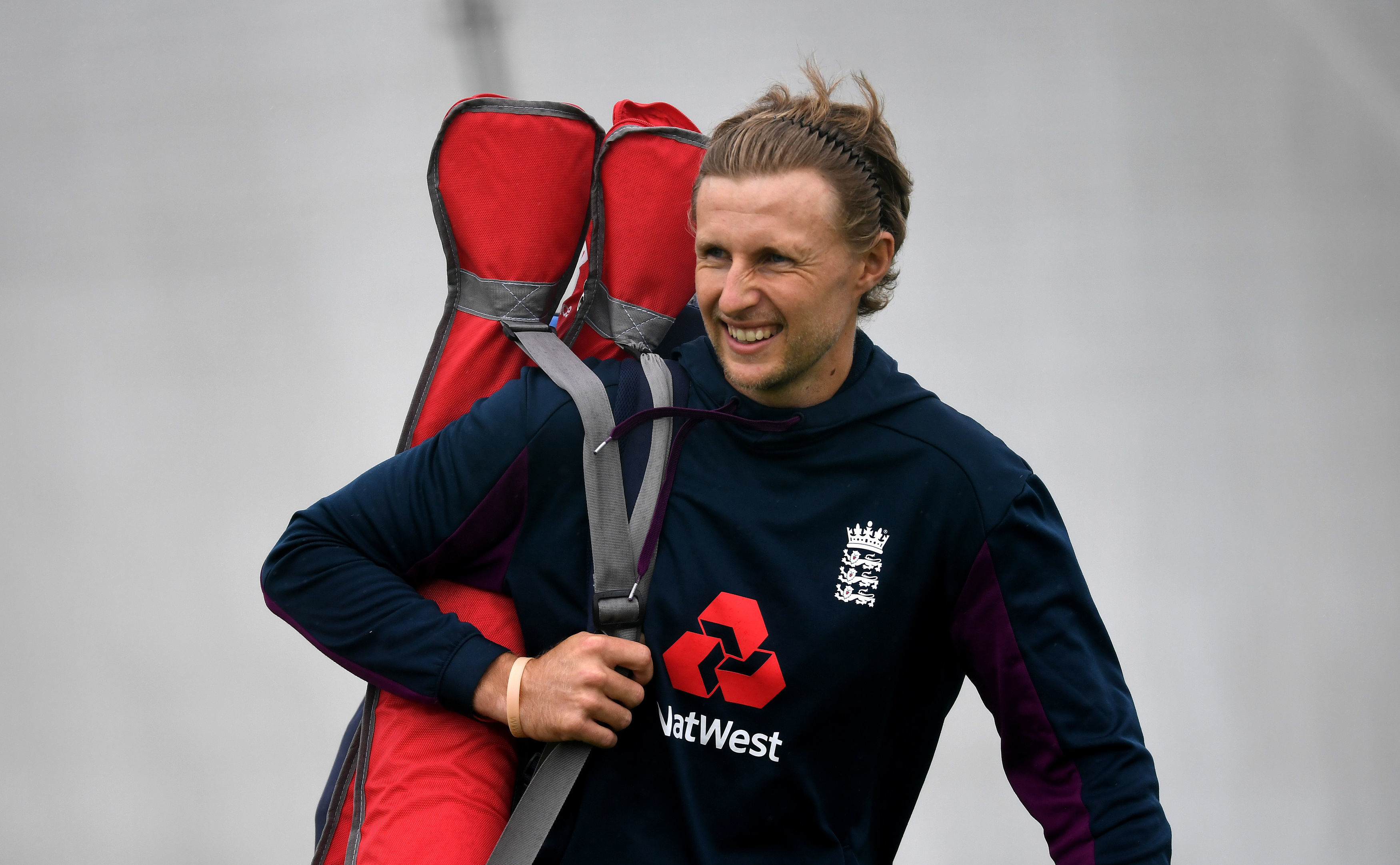 With The Ashes in Australia coming up at the end of the year, England will be hoping to gain some momentum before heading Down Under.

English Test cricket could return to FREE terrestrial TV with Channel 4 hoping to jump in and grab the India series at the lat minute.

Negotiations have dragged on between the part publicly-funded broadcaster, as well as Sky Sports and BT Sport all interested in grabbing the rights.

Channel 4 last broadcast cricket 15 years ago and have been in talks with Indian host broadcaster Star Sports, who initially wanted exclusive rights to stream the series in the UK.

But they have seen common sense and are happy for the series to be hosted by a British broadcaster, describing the offer from C4 as "compelling".

It's set to be a busy year for England, with a packed winter schedule before welcoming Pakistan, India and Sri Lanka for home fixtures in the summer.

Currently, the Ashes 2021-22 schedule hasn't been released but we'll update you with those dates when we have them.

To watch England play in the UK, you'll need to have Sky Sports Cricket.

Sky have exclusive rights to show every ball of England's matches in 2021.

Highlights on free-to-air TV are available on Channel 5.

If you don't have Sky, you can purchase a NOW TV pass from £9.99 to stream the action on a number of devices.