Ben Stokes was due to be the top British earner on a £1.4million deal with Rajasthan Royals. 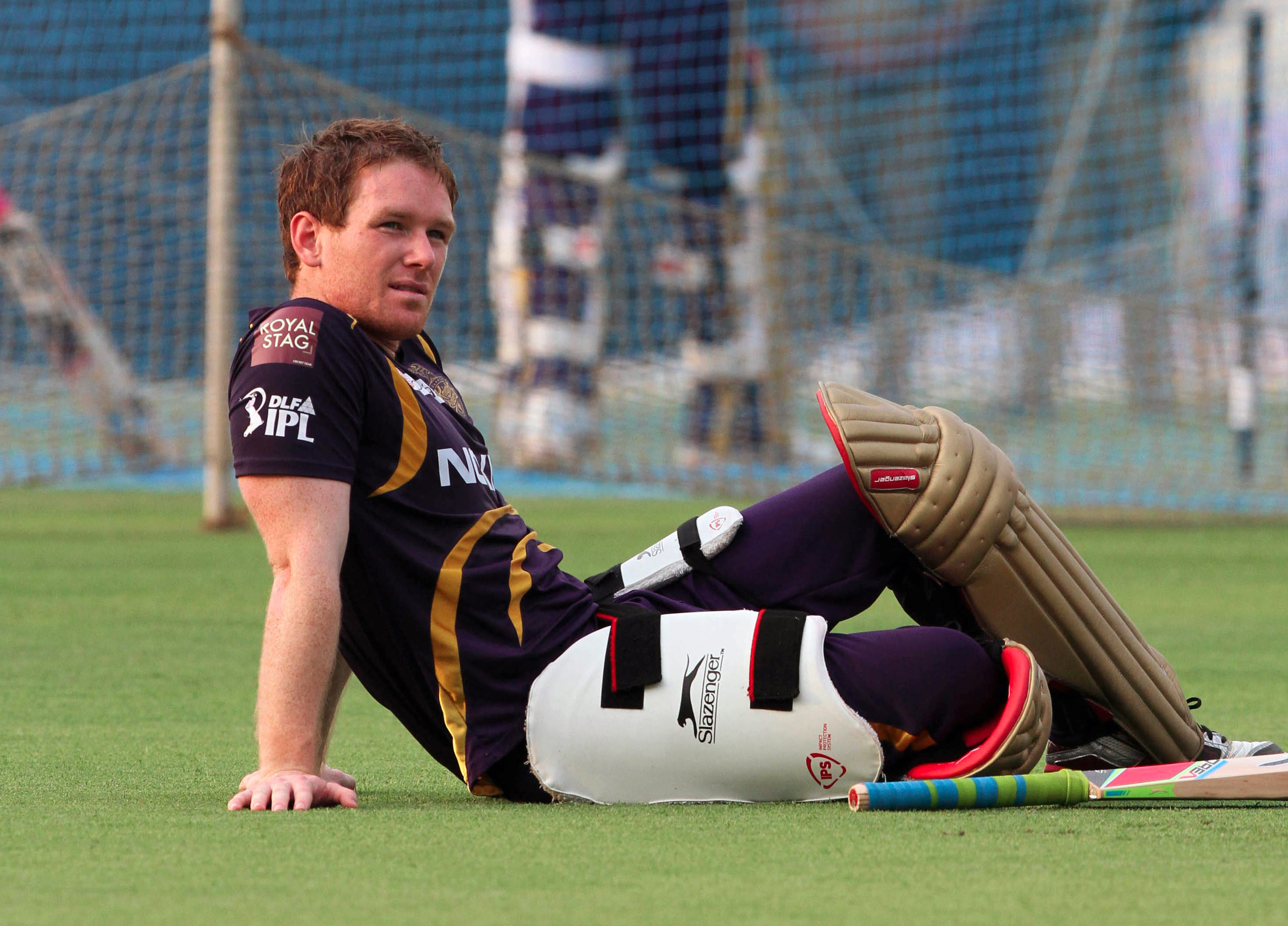 He and other homegrown players might not be able to appear if a revised IPL schedule clashes with the end of the reduced English season.

Altogether, 11 England players were due to appear in the world’s richest T20 event.

A whopping £15million was spent on 62 cricketers in December's auction, around £4m of which went on the 2019 50-over world champions.

The IPL was originally due to start in late March and then delayed until April 15.

But, with India in lockdown because of Covid-19, organisers had no choice other than delay until further notice.