The Tottenham striker, 27, has failed to hit the back of the net in both of the Three Lions' opening Group D matches. 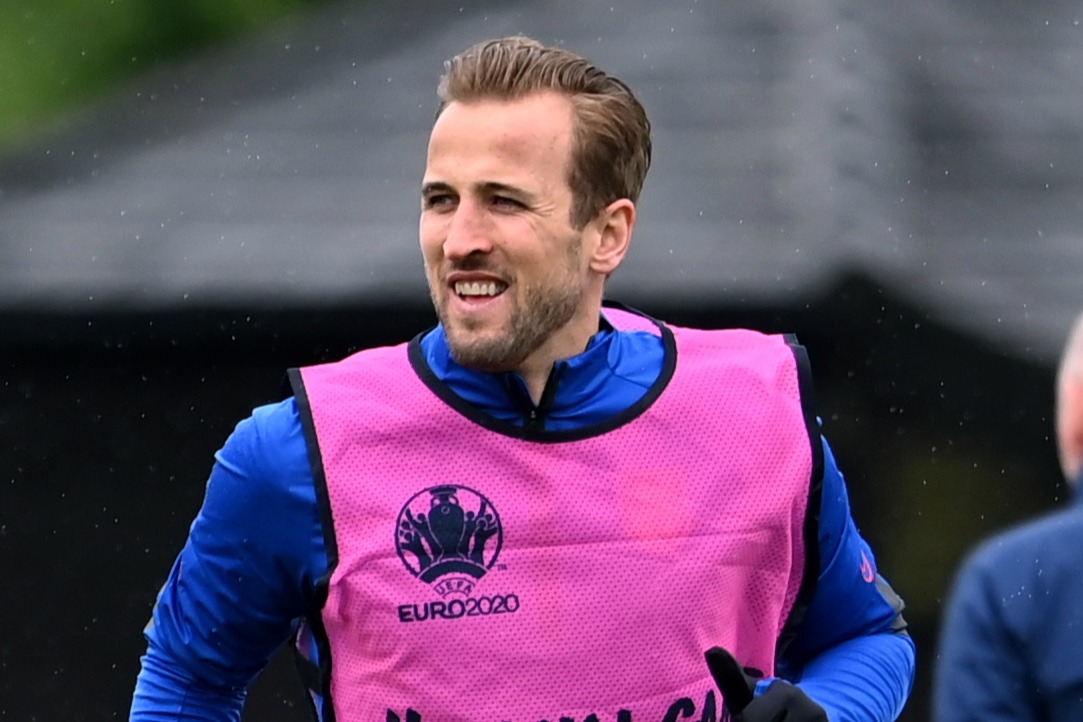 Yet fellow Spurs hero Hoddle, 63, has called on supporters to 'be patient' in the hope he comes good in the knockouts.

He told Betfair: "Harry Kane looks sluggish at the moment, he doesn’t look his sharpest and that does happen to players at times.

"I look at it optimistically, he hasn’t started yet and we’ve got four points on the board, and he’s our main striker.

"If we can get into the last-16 and get through, I think Harry will have a big say in the tournament.

"But we’ll have to be patient. He’s the sort of player who, if it’s a quarter-final or a big game, he’ll produce something for England. I’m convinced of that.

"I don’t think it’s anything to do with what’s happening at club level. He’s a professional and he’s got the mentality to shrug that off.

"Sometimes players feel fatigued and a bit tired and I think he’s going through one of those situations. It’s not all doom and gloom.

"They’ve got to keep chances and if they do that Harry will put it in the back of the net.

"When you’re a striker of his ilk – a bit like Aguero at City – you need creation around you.

England take on Czech Republic at Wembley on Tuesday with Kane starting in the hope of extending his superb record of 34 goals in 55 caps.

The captain's form for club and country has earned the attention of Manchester City ahead of a key summer in his career.

A bid of £100million reportedly landed on Monday amid his hints at wanting to leave Spurs.

Tottenham's difficulty in finding a new manager may be harming their hopes at persuading Kane to stay.

And ex-Chelsea and England boss Hoddle laughed off his own chances of returning to the dugout.

He stated: "I feel that we've got to have some stability for a few seasons.

"It's got to be a mini rebuild to see if that success can come round the corner. There are too many facets to the squad that are negative at the moment.

"There have been so many names for the job, and people have jokingly asked me about it – I'm not sure about that.

"I'd love to go back there, but it's a different era and a different scenario at the club. It's been my club since I was eight years of age. It's amazing the connection with the club I've had over the years.

"It's unlikely, but never say never! Football always surprises you, doesn't it?"

For more from Betfair and Glenn Hoddle head through this link