ENGLAND’S return to the scene of their World Cup glory turned into perhaps cricket’s biggest anti-climax of all time.

Not only were Jos Buttler’s team thrashed by the huge margin of 221 runs (under Duckworth-Lewis-Stern) but the entire occasion was such a non-event that his players appeared almost unmoved by the outcome. 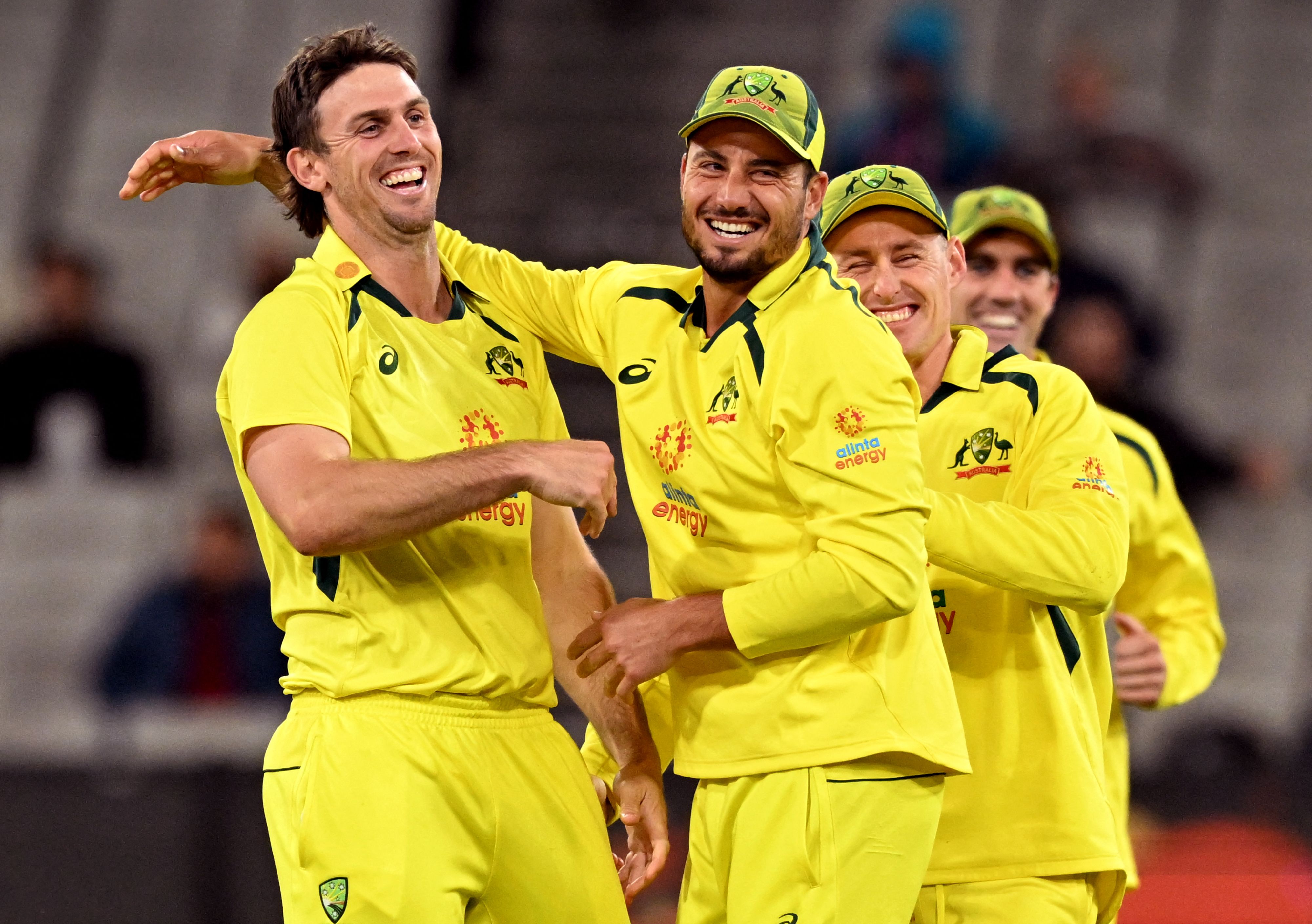 The giant Melbourne Cricket Ground – which has a capacity of close to 100,000 – had only a smattering of spectators and there was an eerie echo sound whenever ball struck bat.

Can you imagine it – spectators in the Australian sporting capital turning their backs on an Aussies v Poms clash?

Well, that’s what happened because this three-match series is being played only to fulfil broadcasting contracts.

It has been squeezed in between the Twenty20 World Cup and the Test series that both England and Australia begin next week.

And it is ultimate demonstration of too much cricket.

Former England wicketkeeper Matt Prior summed it up perfectly on the BT Sport coverage, saying: “Some of the players haven’t got half an eye on the aeroplane home, they have both their eyes on it.

“And it is justified, to be honest. It’s been a crazy schedule for a lot of them, everyone has spoken about it and no-one has tried to pretend otherwise.

"And, if you’re going to keep pushing players with no opportunity to prepare, this is what happens.” 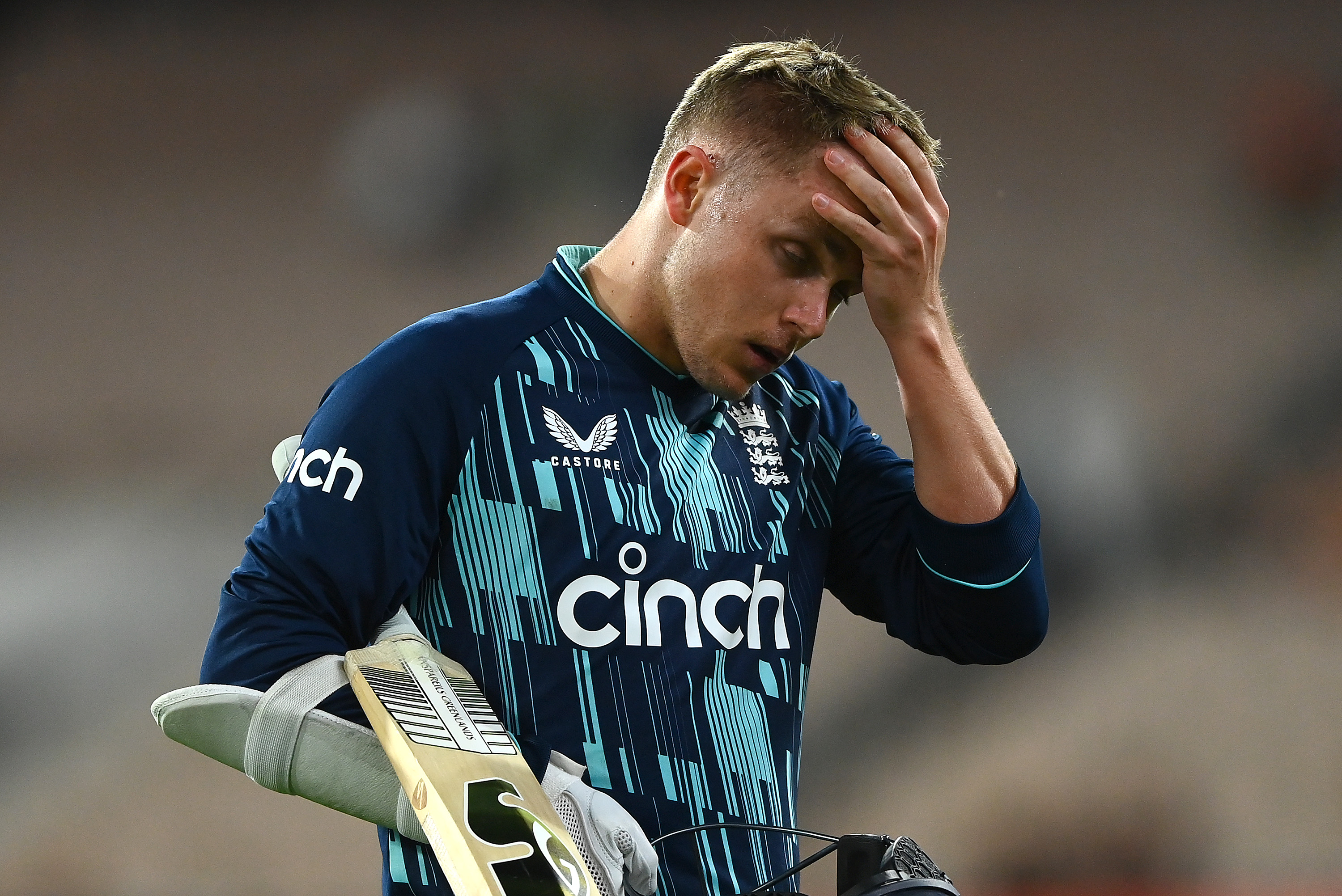 Aussie openers David Warner and Travis Head compiled a huge stand of 269 runs as the home team reached 355-5 in 48 overs – which was adjusted to a target of 364 under DLS because of a couple of rain interruptions.

Warner and Head both made centuries at better than a run-a-ball while quick bowler Olly Stone somehow picked up four wickets.

It was incredible that Australia reached such a vast total because the pitch was very tricky and allowed plenty of seam movement for the quicker bowlers.

England were routed for just 142 with Jason Roy’s 33 the top score.

What a contrast from just nine days earlier when Buttler and Co were celebrating after their historic win over Pakistan in the T20 World Cup final.

They became the first country in history to hold both the 50-over and T20 World Cup simultaneously.

Some of the T20 squad are now in Abu Dhabi preparing for the Test series in Pakistan, which begins next Thursday, while the rest have had to stay Down Under and try to raise themselves for three one-dayers.

They have palpably failed.

Don’t forget they played seven T20s in Pakistan and three more against Australia and another against Pakistan before the World Cup started.

Head was put down by Liam Dawson at second slip when he had scored just four and then given out lbw for nine – but DRS showed the ball pitched just outside leg stump. 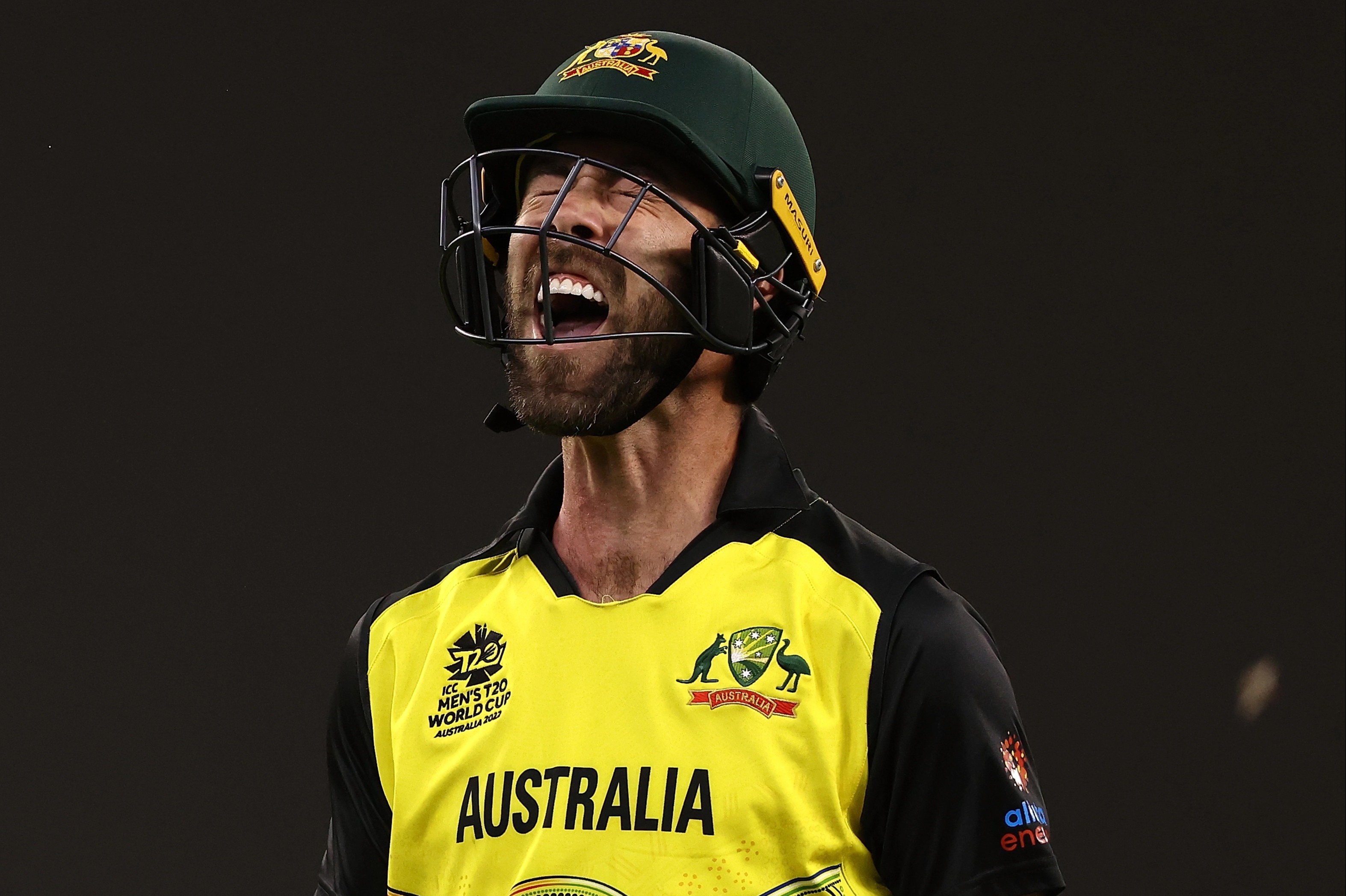 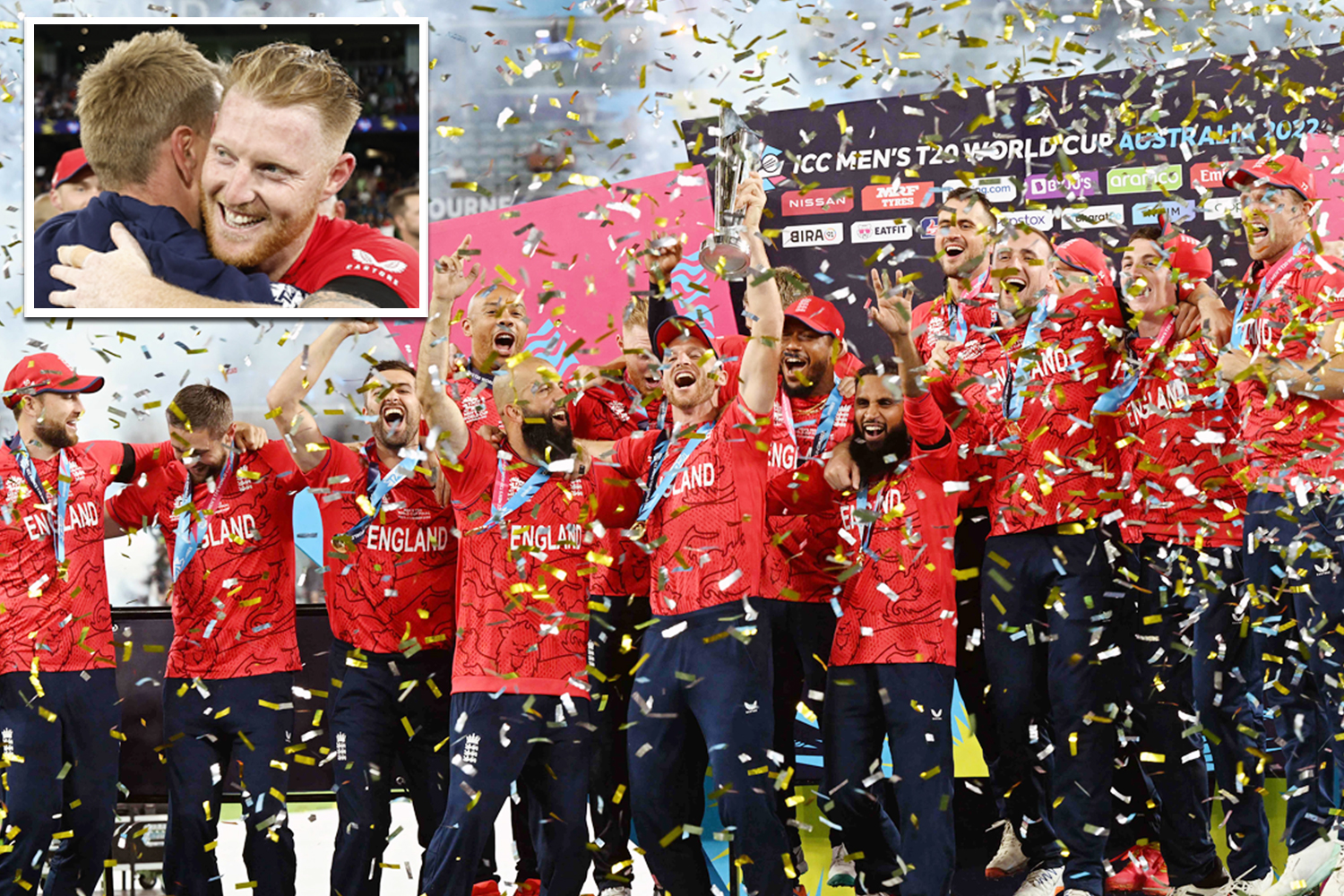 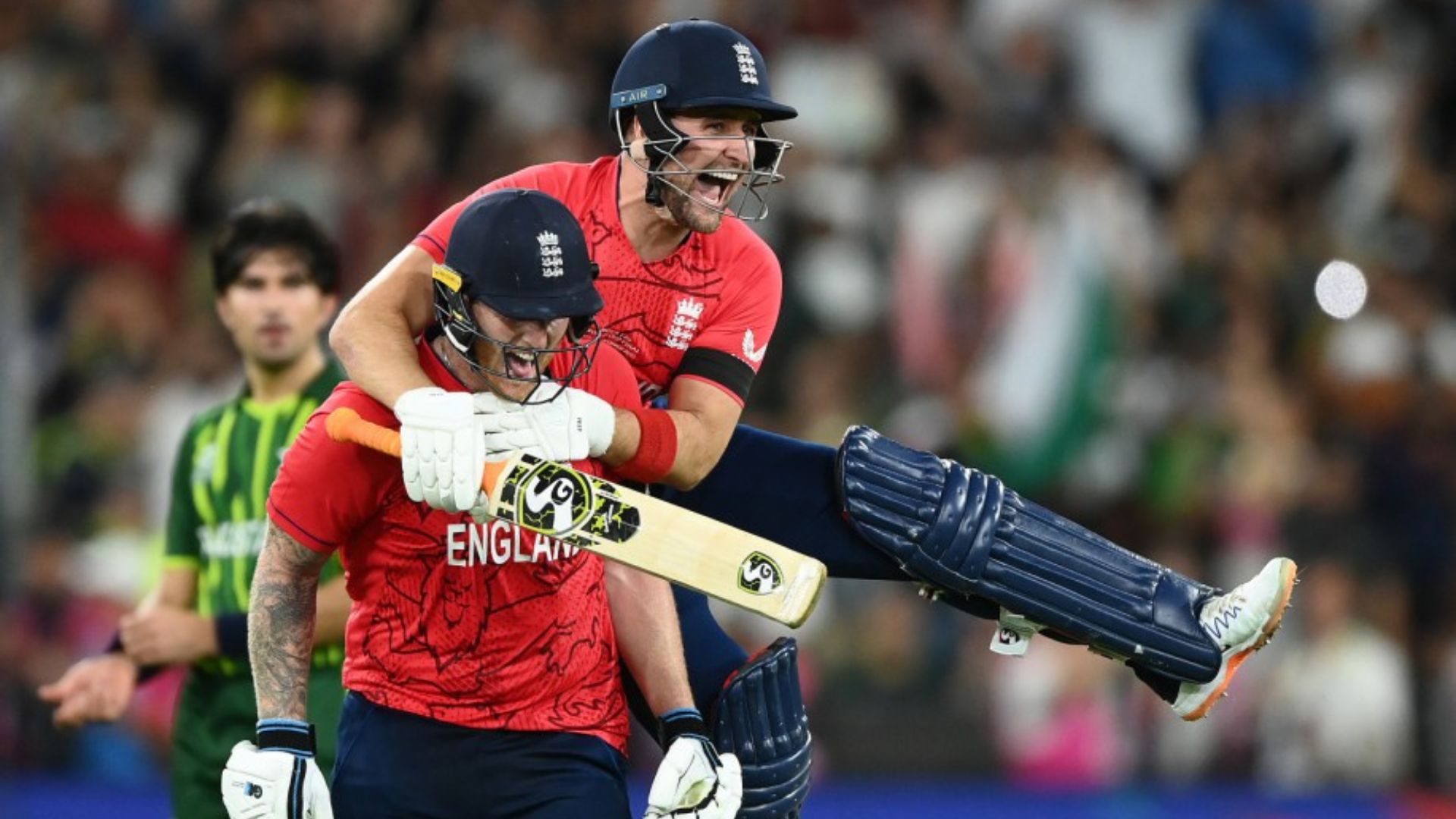 After that, Head and Warner plundered England’s bowlers almost at will.

Phil Salt banged his head when diving to prevent a boundary and was replaced by Moeen Ali as a concussion sub.

Moeen was allowed to bat, but not bowl.