ENGLAND'S Under-21's friendly against Romania has been cancelled because two members of their camp tested positive for Covid.

The Young Lions were due to travel to Bucharest for Friday's match but the trip has been canned and the two affected individuals are in isolation. 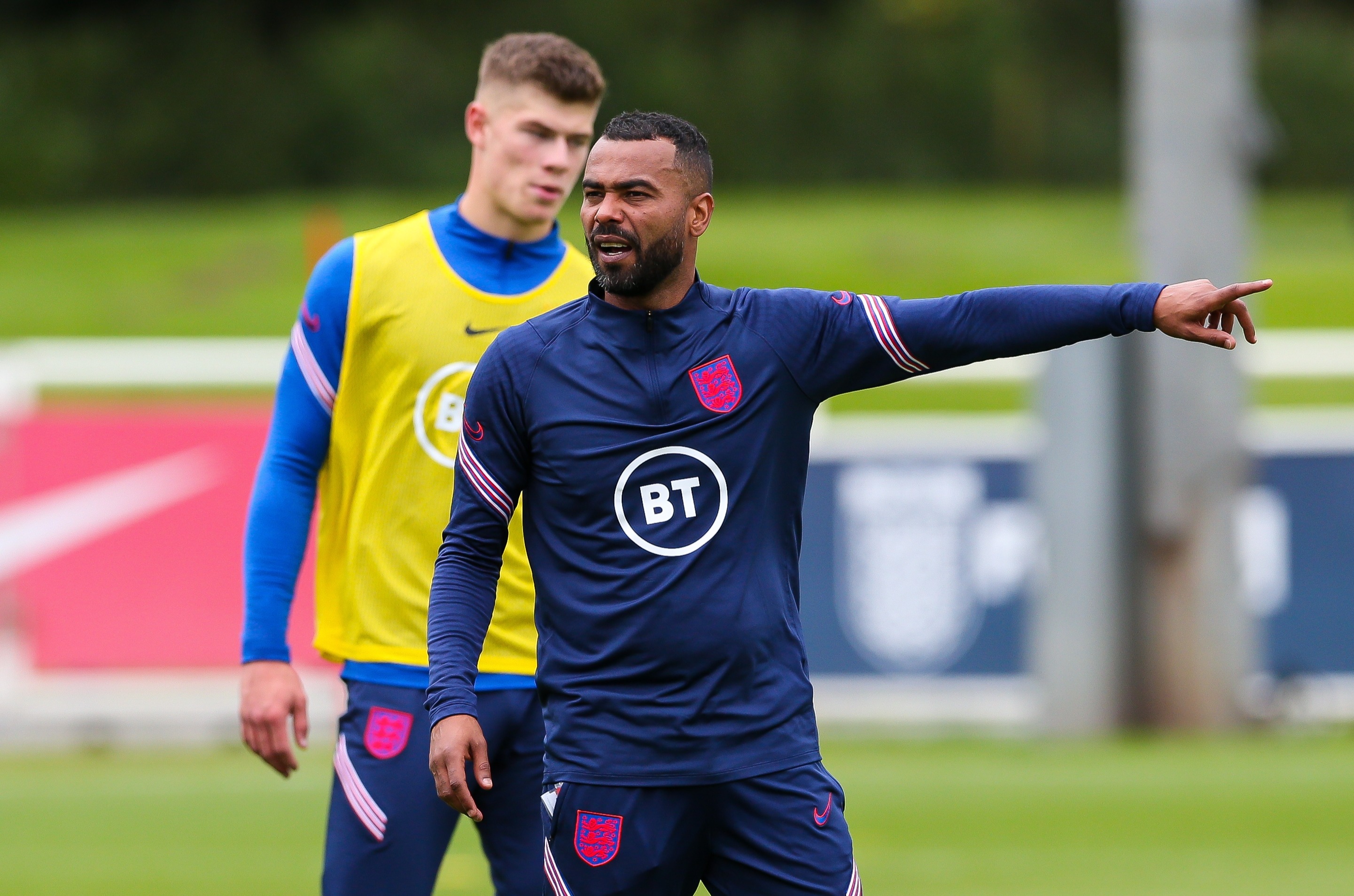 An FA statement read: "England men's Under-21s will no longer travel to play Romania on Friday after two positive Covid-19 tests were reported within the party of players and support staff.

"It has been decided to cancel the trip as a precaution and our thanks go to the Romanian Football Federation for their understanding.

"The individuals concerned were immediately isolated from the rest of the group, with the squad still based at St George's Park.

"The Young Lions' focus will switch to preparing for next Tuesday's home fixture with Kosovo at MK Dons to mark the start of qualifying for the 2023 Uefa European Under-21 Championship."

Lee Carsley's side were set to travel to Bucharest for the fixture – which was due to be Carsley's first in charge.

The pre-match press conference which was due to take place at 1pm via Zoom from St George's Park was cancelled.

Lescott has gained his Uefa A coaching licence and left his role in charge of City’s loan players at the end of last season.

Carsley said: "I'm delighted to be able to add somebody of Joleon’s stature to my coaching team.

"Having played with Joleon at Everton, I know exactly what his mentality was as a player and can now look forward to helping him prosper as a coach.

"He is another experienced head who will be able to give our players valuable insight into what it takes to represent your country at the highest level."

Lescott and new boss Carsley are hoping to achieve success for the U21 team after a poor showing at the Euros earlier this year.

Under previous coach Aidy Boothroyd, the Three Lions failed to get out of their group and have not won the competition since 1984.

The midfielder received a call informing him to isolate for coronavirus reasons shortly before Aston Villa's game against Brentford.

Several Premier League stars have been included in Carsley's squad for the fixtures, including Conor Gallagher, Oliver Skipp and Emile Smith Rowe.

Liverpool's promising midfielder Curtis Jones has also been called up but will miss the Kosovo game through suspension.