ENGLAND take on Poland in their final World Cup qualifier of the international break.

The Three Lions have been flawless so far, scoring a combined seven goals and conceding none in two wins over San Marino and Albania. 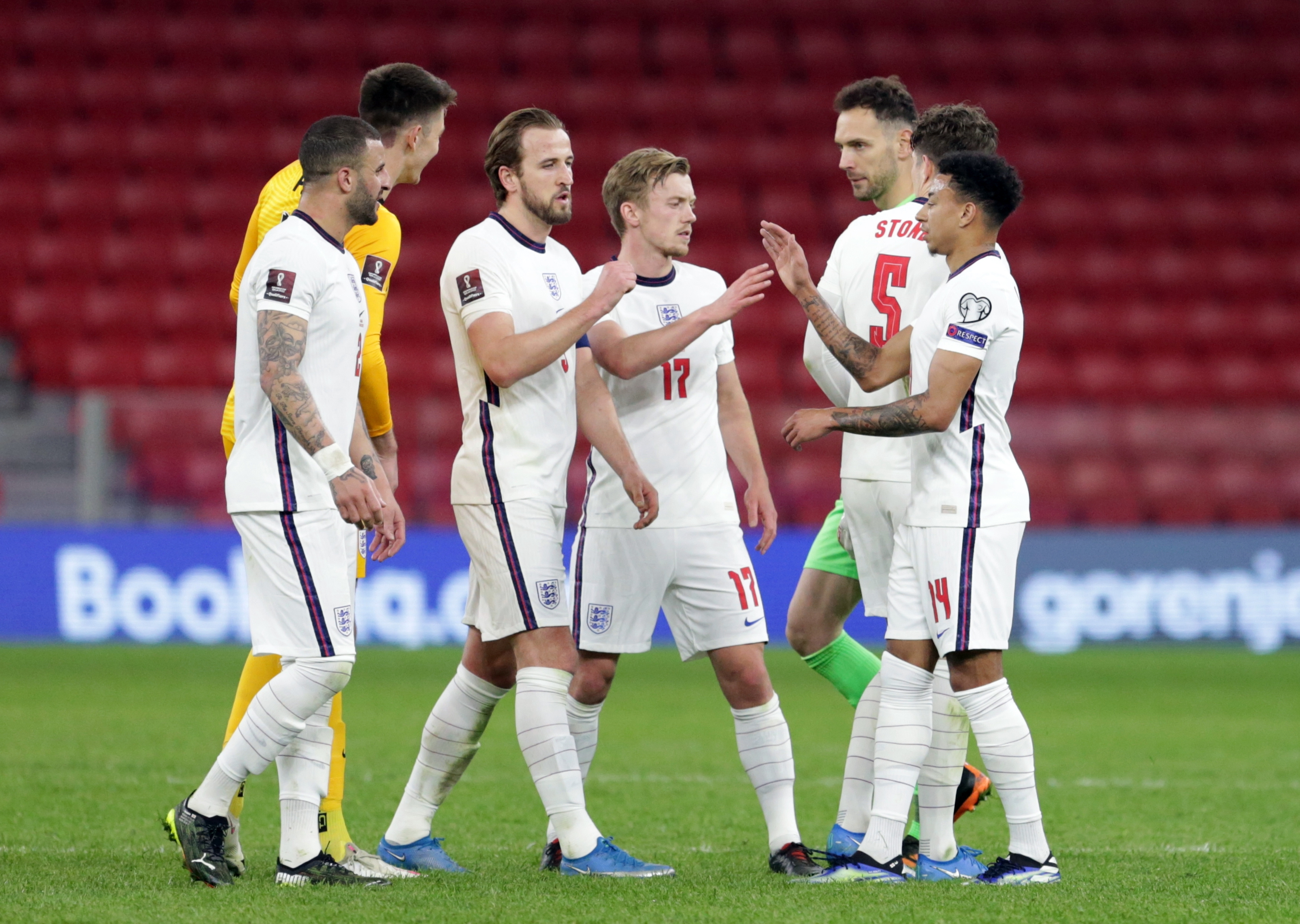 What time does England vs Poland kick-off?

What channel is England vs Poland on and can it be live streamed?

*Odds courtesy of Paddy Power and correct at time of publication.