The Three Lions are unbeaten in their three matches since Southgate became manager, and have yet to concede a goal in those games. 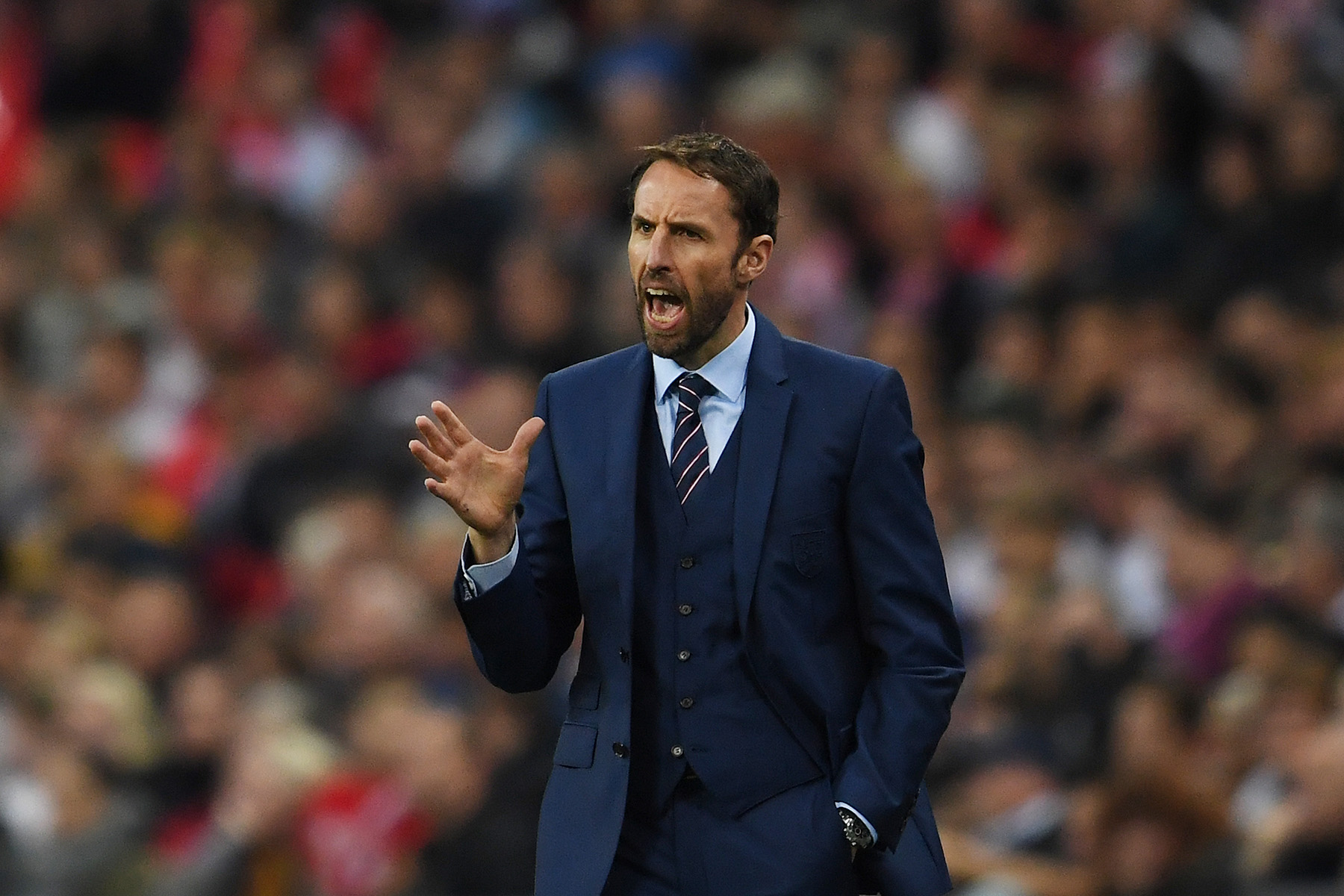 Despite dropping down to 10th in the world rankings, Spain will pose a far stronger threat than Scotland, Slovenia and Malta.

WHAT TIME IS KICK OFF?

WHAT CHANNEL IS IT ON? 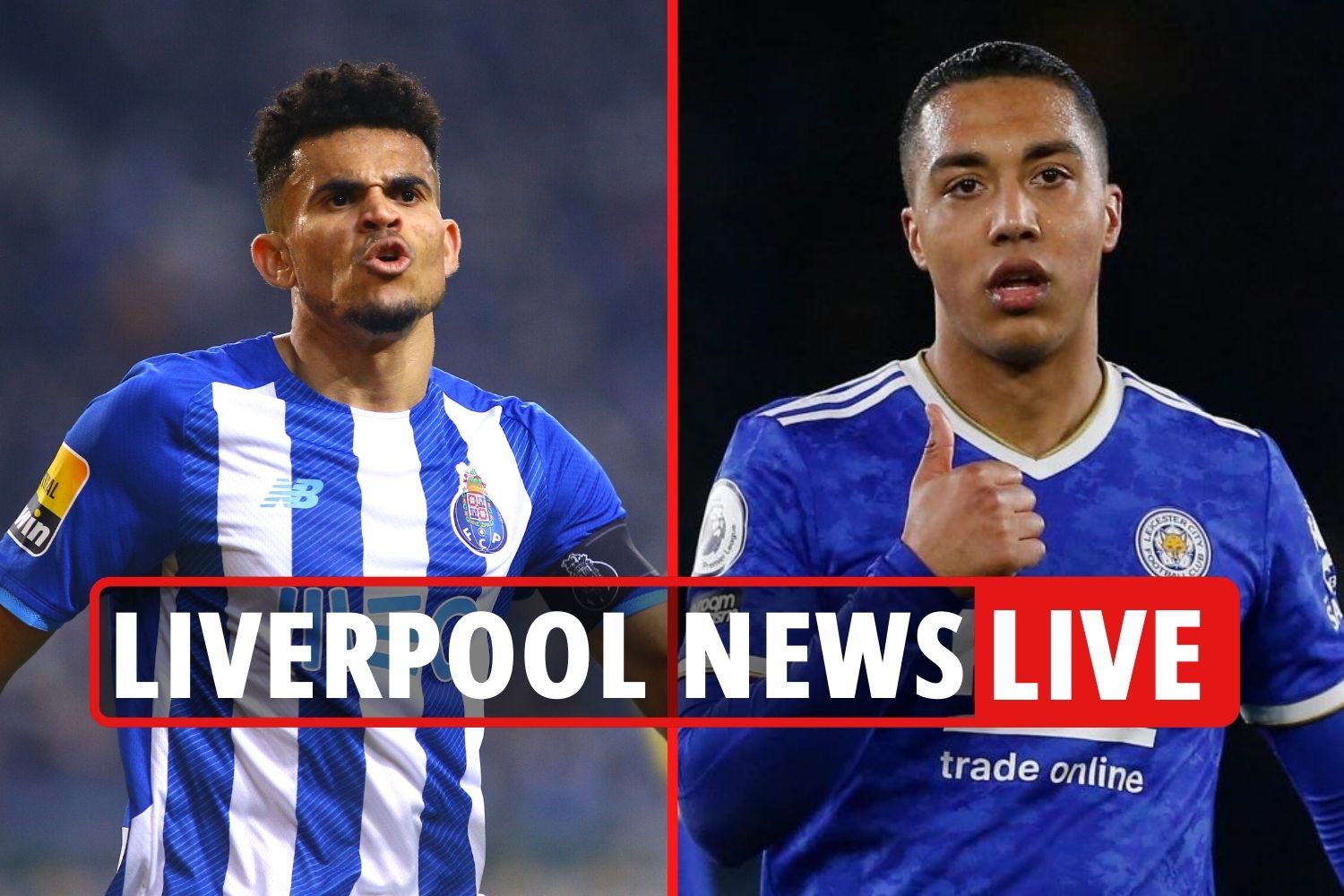 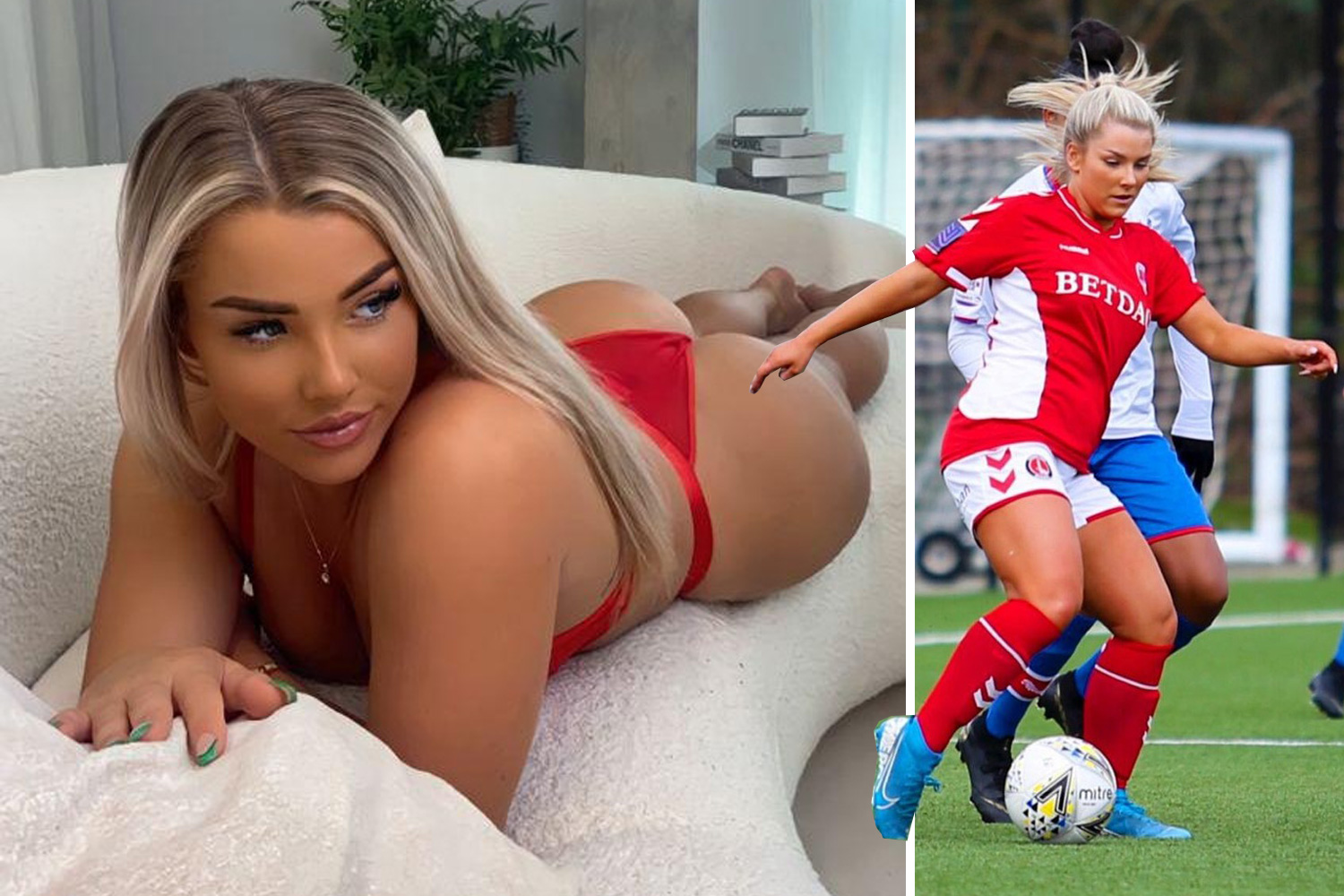 WHAT ARE THE ODDS? 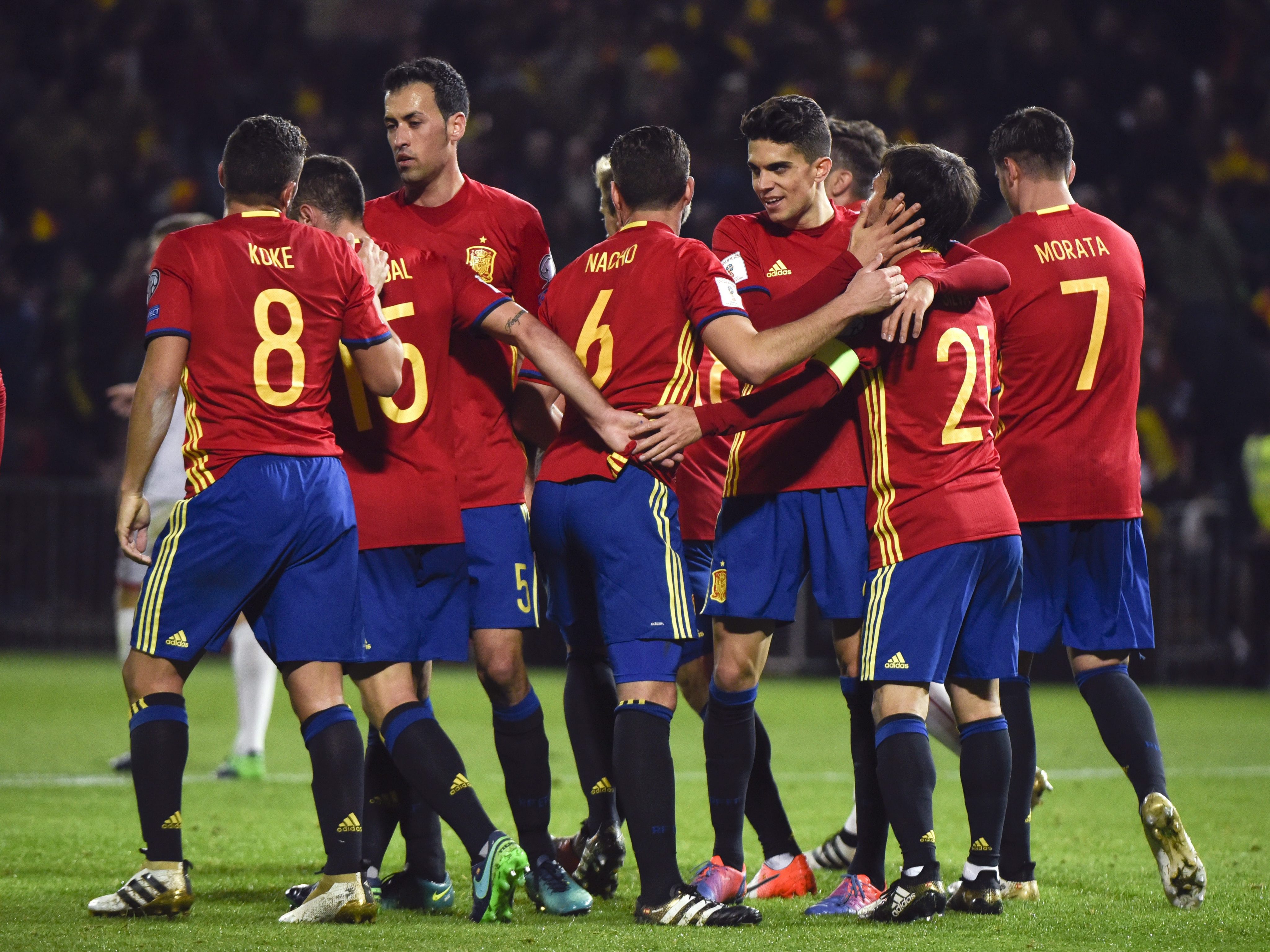 Harry Kane will play no part in the match, he has been allowed back to the Tottenham squad as he recovers from injury.

The 23-year-old has played just 73 minutes for Spurs since damaging his ankle against Sunderland on 18 September.

England interim boss Southgate said: "The sessions we're going to do aren't what Harry needs at this time.

"It was never really my intention to start him in a game and I think it's important that he gets a different training programme to what we're going to follow over the next couple of days."

For Spain, Chelsea ace Diego Costa has not been able to recover from a groin injury and has been replaced by the Liverpool flop Iago Aspas, who now plys his trade at Celta Vigo.