The pair will come face-to-face in England’s Euro 2020 final against Italy at Wembley tomorrow. 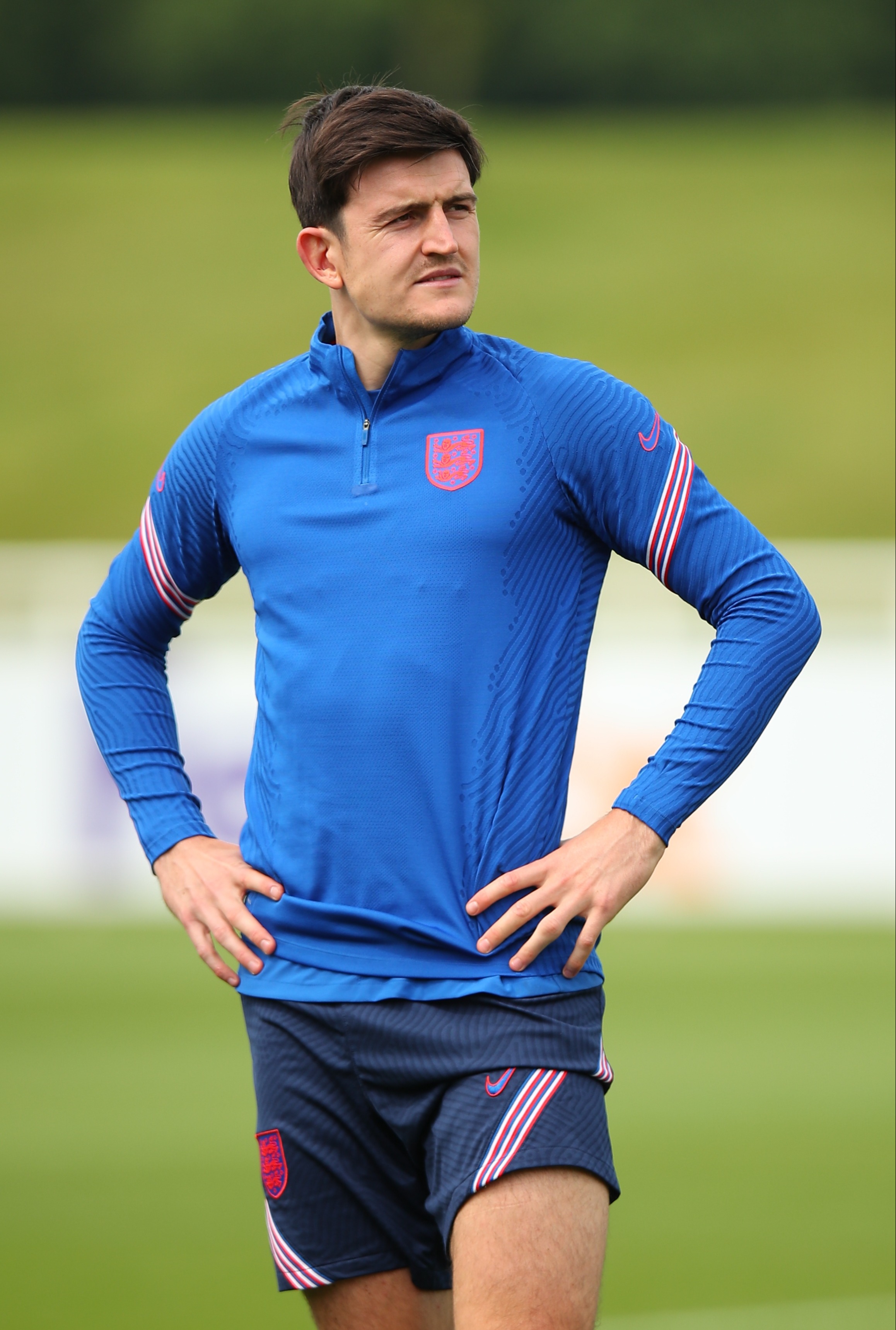 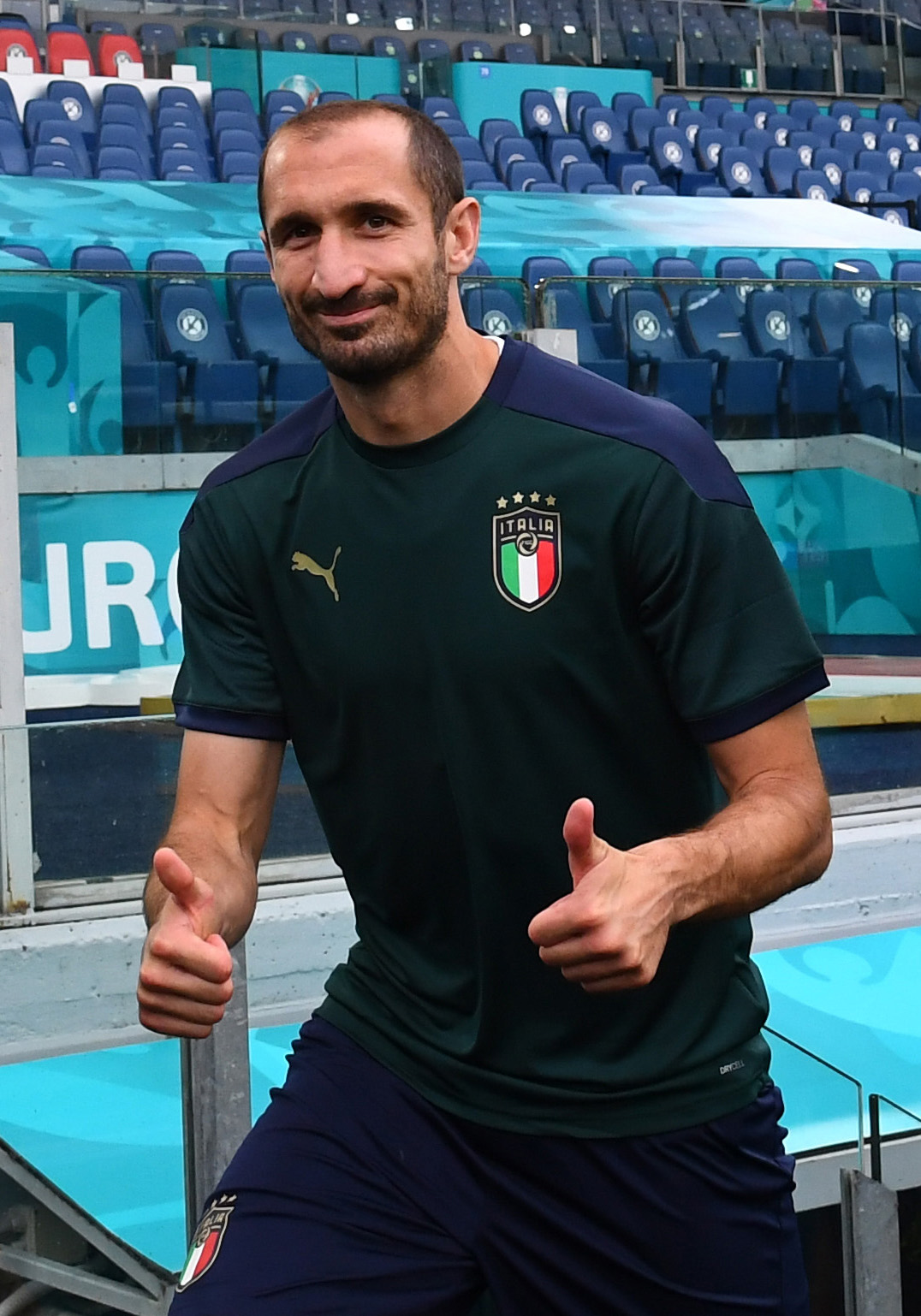 And the Manchester United skipper is now in regular contact with the Juventus star after the pair were both approached by Fifa president Gianni Infantino.

Infantino asked the pair about reforms Fifa are looking to push through for players throughout the world.

As captains of two of the world’s biggest clubs, Infantino wants to know their views on fixture congestion, player overload and the international calendar.

But they are also having an input in other areas.

They include pensions and general player welfare for professionals at all levels.

While the contact with Infantino has been via email, both Maguire and Chiellini, 36, have been speaking to each other while also communicating via text.

Both players have been impressive at Euro 2020.

And they are likely to be in the team of the tournament.

That was after he recovered from an ankle ligament sustained against Aston Villa in May.

The central defender has been one of England’s key players.

And the same applies to Chiellini, who is on the FIFPRO player council.