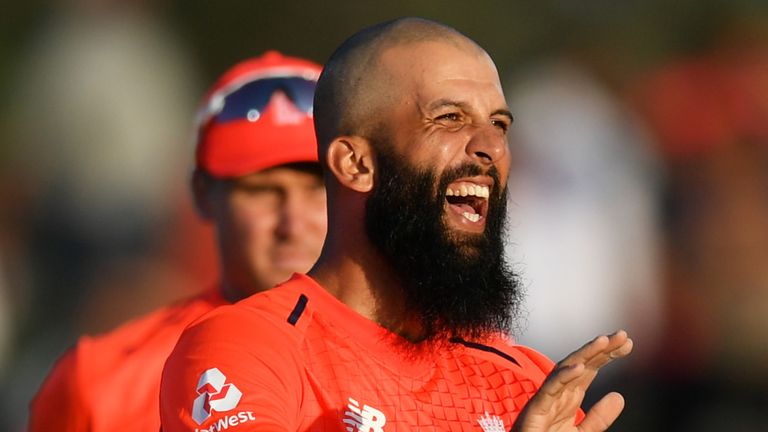 Moeen Ali admitted to losing his love for cricket after a tough 2019 but is enjoying the game again and looking forward to contributing for England, as Saj Sadiq found out during the Pakistan Super League…

A handful of supporters usually outnumbered by security personnel, a few cheers as players motivated themselves to compete in Dubai, Abu Dhabi or Sharjah and a lonely trip back to the hotel.

That used to be the Pakistan Super League experience for most participants. While the financial rewards made it worth their while, the thirst for appreciation from a knowledgeable crowd was by and large left unquenched by the absence of atmosphere in the PSL editions played in Pakistan’s de facto home in the desert.

All that, however, changed this year. The Pakistan Super League came home, and what a wonderful spectacle it has been, despite the effects of the coronavirus pandemic. Powered by the unrivalled talent of local players and complemented by a number of seasoned overseas cricketers, the PSL’s fifth edition has produced some impressive performances.

England’s Moeen Ali, who has been an integral part of the Multan Sultans franchise, says the PSL is exactly the kind of Twenty20 League a cricketer needs to broaden their horizons. 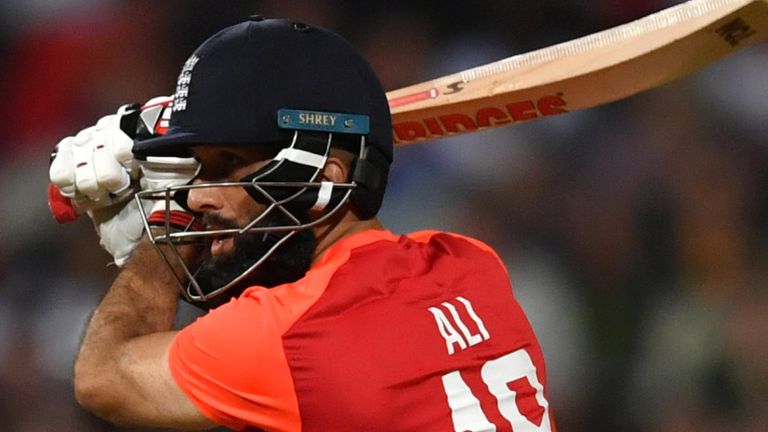 “The experience of playing in the PSL has been really good. The standard of cricket is very high, and it tests you as a cricketer, which is exactly what you need,” he said.

“The crowds have been magnificent and there’s not many better things for a cricketer than to be playing in front of full houses that are supporting both teams.

“While the current restrictions imposed due to coronavirus are understandable, it’s been great the tournament has been held entirely in Pakistan. I’ve really enjoyed it, it’s been fun, the Multan Sultans boys are a great bunch and the whole experience has just been amazing.”

The PSL’s ability to attract foreign cricketers is significant in helping rebuild Pakistan cricket’s reputation as a viable tour destination and, as Moeen explained, the security which may appear to be stifling at times is a necessary component of that objective.

“I’ve not had much of a chance to travel around Pakistan away from the PSL, apart from visiting a couple of places,” said Moeen. “Obviously, the security has been very tight which is logical. We have been by and large hotel-bound which is the case most of the time on many of the tours, but it’s been alright. 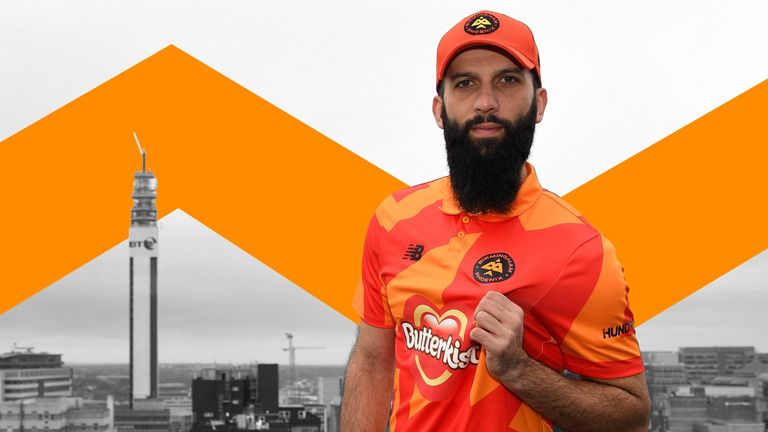 “It’s understandable that the organisers don’t want anything to go wrong, but that’s fine and we knew that before we signed up to play in the PSL.”

Moeen may be playing in the PSL to further his professional expertise, but there is little doubt he has a soft spot for the cricket-mad country due to his Pakistani heritage.

He said: “While appreciating the wider impact of being an overseas player playing in Pakistan at the PSL, my focus has to be on the cricket and realising that you are playing in a very competitive and high standard of cricket. But wherever you go in Pakistan, people are thanking us for coming here, which is very heart-warming and touching.

“Obviously, the fans want results, but for Pakistan cricket and the fans it’s not all about the results, it’s more about having the entire PSL being played in Pakistan.”

So, can the presence of 15 English cricketers in the PSL be the driving force that will eventually result in a full tour of Pakistan by an England side after many years? 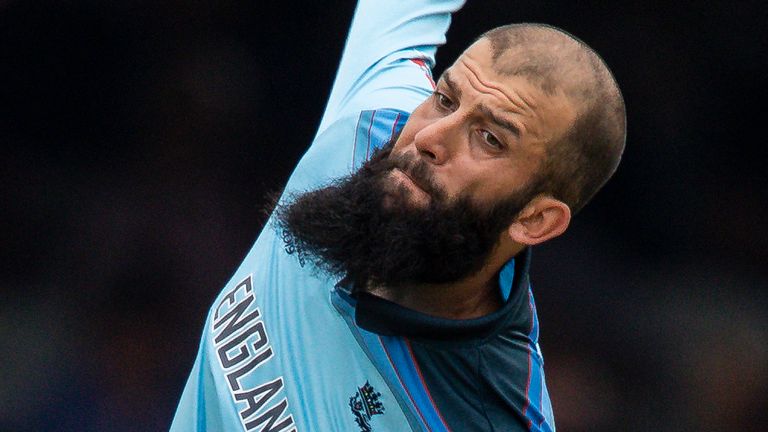 “I think there will definitely be talks between the ECB and the PCB about England touring Pakistan at some point in the future, but it’s very difficult to predict what will happen and how those talks will develop,” Moeen said.

“I’m sure the players like myself who are taking part in the PSL will be asked by the ECB about our experience of playing in Pakistan. Maybe in a few years’ time a tour of Pakistan by England may happen. We all want international cricket to return to Pakistan.

Moeen’s importance to England in the shorter formats has never really been in doubt but his recent form in Tests has been inconsistent.

The 32-year-old last played a Test during the 2019 Ashes, before being dropped for the rest of the series. He then took a break from Tests, ostensibly to allow himself time to help regain his interest in the longest format of the game. 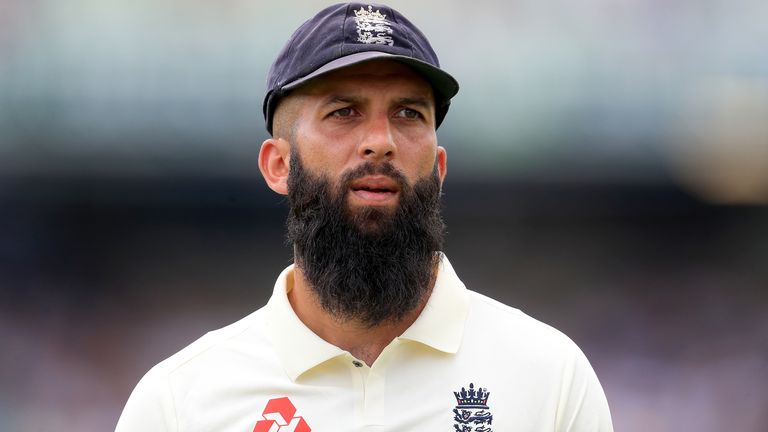 “I’ve really enjoyed the break from Test cricket, and it’s been nice to just focus on white-ball cricket and play in a few leagues around the world,” he said. “The pressure had become hard work and a bit too much, and I feel that it was the right decision to take that break from red-ball cricket.

“I needed to recharge my batteries and get my hunger back for the game. I had reached a point where I had almost lost interest in cricket, the playing, the warming-up, it was just becoming something I was doing every day and I just needed that time off to work on my game.

“I had a chat with [England coach] Chris Silverwood and Joe Root about the Test series in Sri Lanka and I told them that I just wanted a bit more time away from red-ball cricket to give myself some extra time to make sure I was ready for Test cricket, rather than rushing back when I wasn’t ready. It was my own decision to not make myself available.

“Test cricket is still an option for me but the temptation of just playing white-ball cricket is an option, too, which would see me playing in Twenty20 leagues around the world and playing World Cups and in the shorter formats for England. 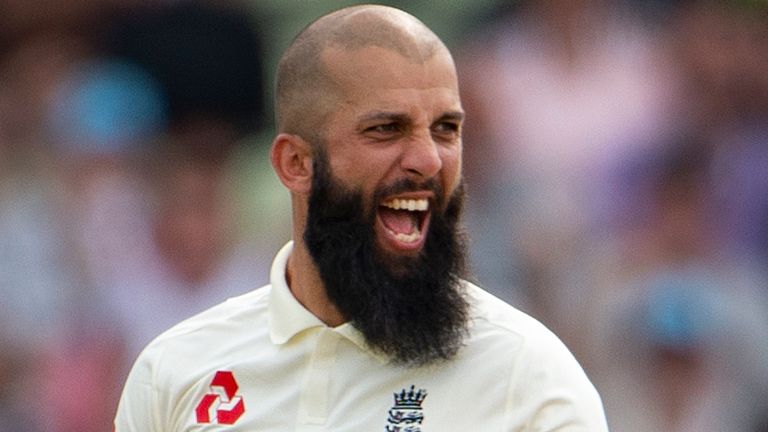 “Playing in the white-ball format for England has never been an issue and it was great to be back amongst the boys again and obviously helped in getting ready for the Twenty20 World Cup. I feel that I am back enjoying playing cricket again, which wasn’t the case not so long ago.”

Moeen has served England well, playing for his country on 190 occasions since his debut in 2014, and feels accusations about his level of commitment have been totally unnecessary.

“Some of the criticism I have received has been unfair and I have been made the scapegoat a few times which I thought was very harsh,” he said. “But you have to move on, I’m over that now and I’m ready to come back stronger and you just have to take the criticism at times even though you may feel it’s unfair.

“It’s tough for the modern-day cricketer to play in all formats. It’s great that you end up playing a lot of cricket and a lot of games for your country, but at the same time it’s very hard physically and as much as you want to play all the time, there is the danger of burn-out and losing interest, which is where I was at. 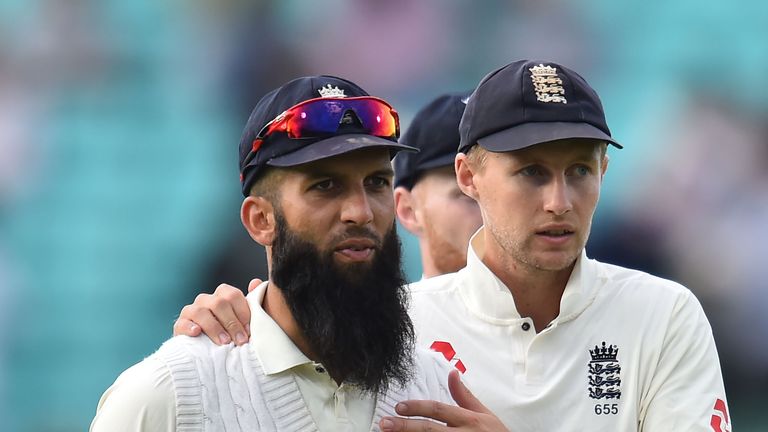 “Some people will say ‘it is what it is, just get on with it’, but it becomes difficult to perform under pressure all of the time and it’s mentally exhausting. It’s even more difficult when you have a family, going around the world, all year-round. You need that time-off, you need that break from the game.”

Being part of England’s 2019 World Cup-winning squad was a highlight for Moeen and he is looking forward to the T20 World Cup and, potentially, the 2021-22 Ashes in Australia.