ENGLAND'S preparations for their Nations League double header next month have plunged into chaos after THREE players tested positive for Covid-19.

According to the Daily Mail, three members of Gareth Southgate's side have tested positive for coronavirus in recent days. 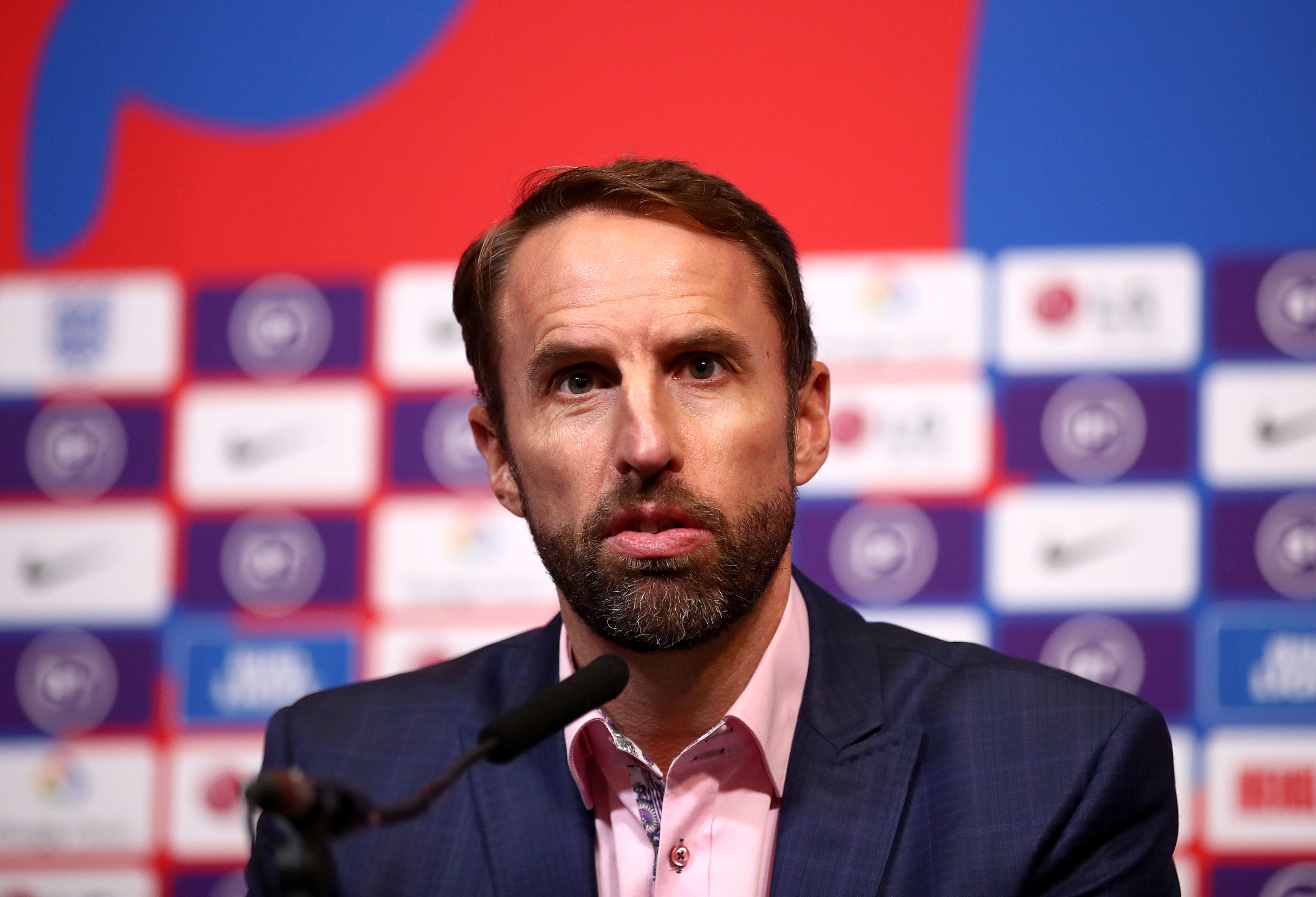 And they now face an anxious wait over whether they will have to withdraw from the squad ahead of the clashes against Iceland and Denmark.

Manchester United skipper Harry Maguire has already been dropped by Southgate due to his antics in Mykonos.

It has been claimed that England staff know who the players are that have contracted the deadly bug.

But it has been stated that there is a growing inevitability that they will have to withdraw amid the Premier League Covid-19 outbreak.

As of yet, there are no plans to call up replacements for those that have tested positive.

The Mail add that England players will be tested prior to their arrival at St George's Park on Monday, and again as soon as they report for duty.

With many players returning from holidays after a long season, there is a fear that a number of stars have contracted coronavirus.

Meanwhile, EIGHT Chelsea players are in quarantine amid a coronavirus outbreak at the club.

Of the eight, England stars Tammy Abraham and Mason Mount are both self-isolating.