ERIK TEN HAG gave Hannibal Mejbri a runout in a new position, coming off the bench against Aston Villa to play as a STRIKER.

The Dutchman is putting his Manchester United team through their paces Down Under. 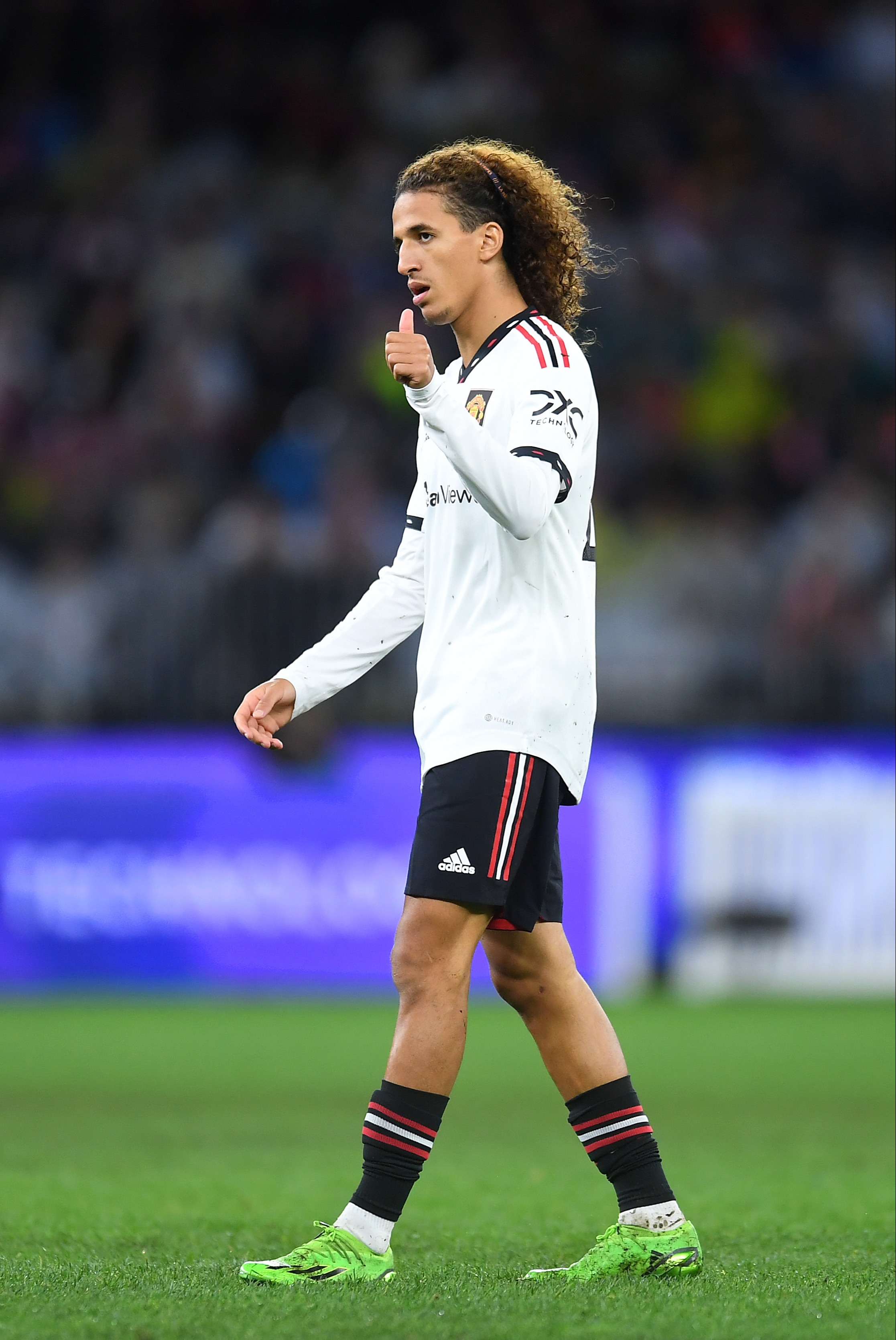 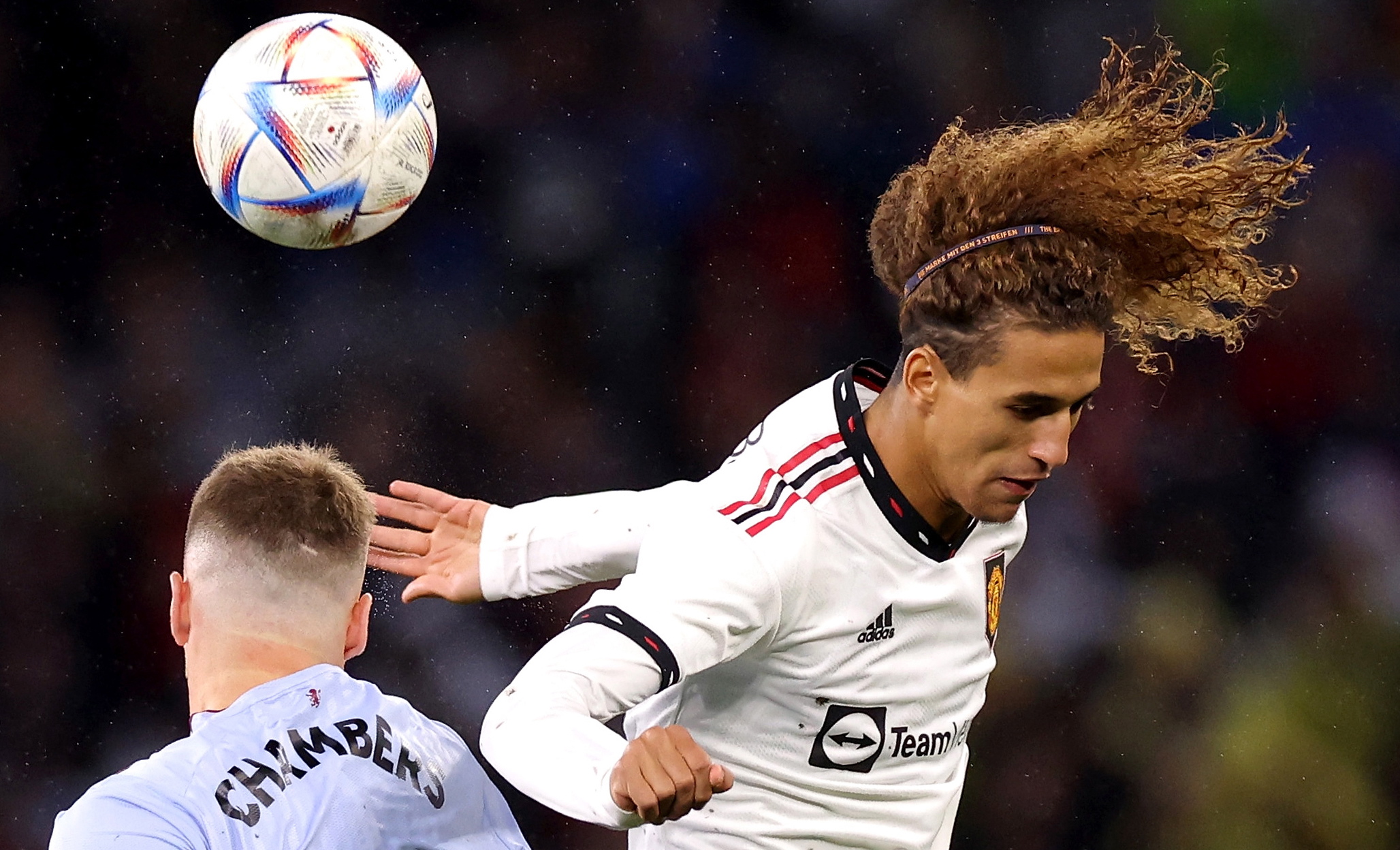 United have played a number of pre-season games this month and are still undefeated with thumping wins over rivals Liverpool, as well as Crystal Palace and Melbourne Victory.

But with options limited in the striker department, Ten Hag played natural midfielder Hannibal up front in the 2-2 draw with Aston Villa at the Optus Stadium.

However, Hannibal was unable to help United extend their lead and Calum Chambers scored an added-time equaliser to tie the game up. 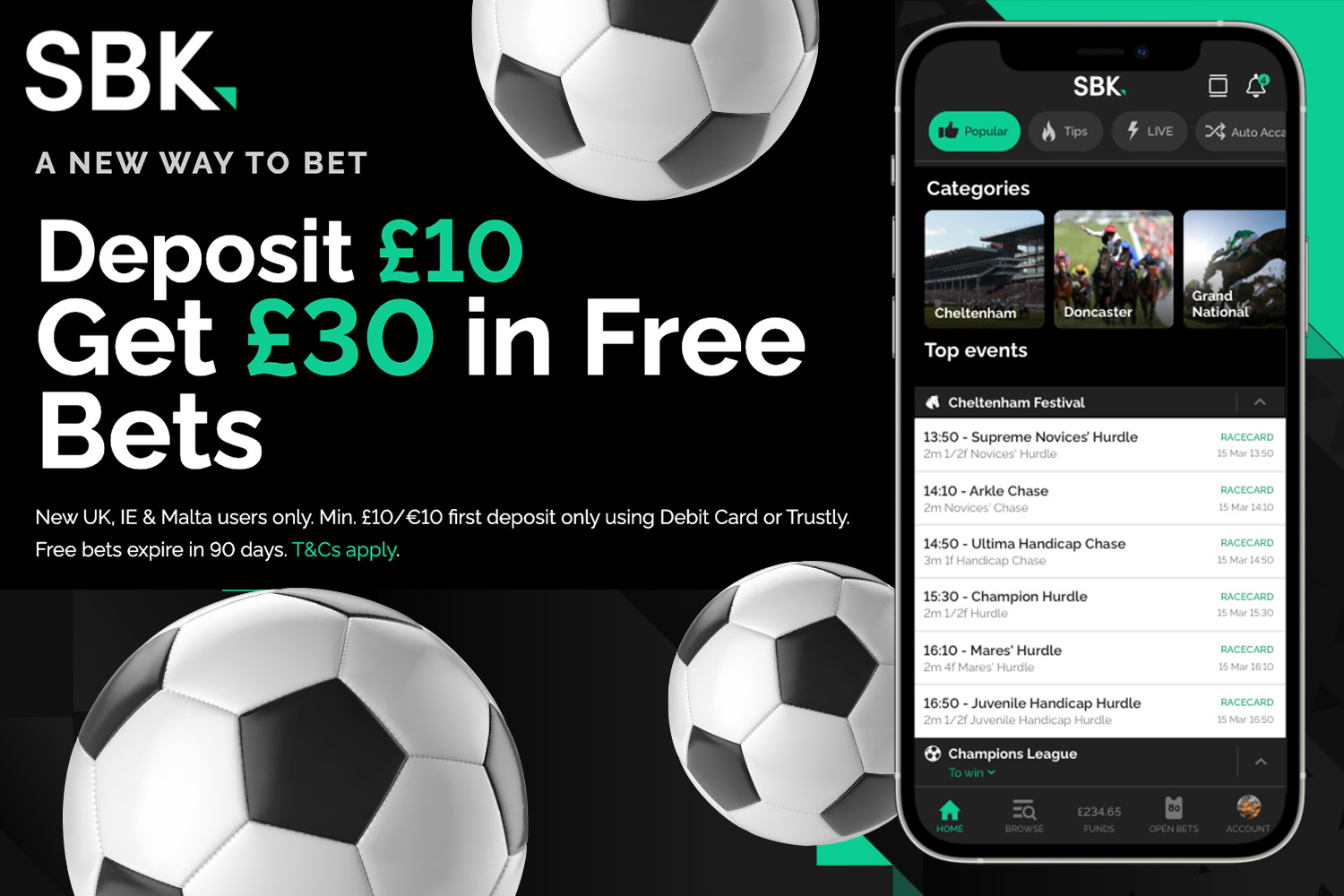 Fans loved Hannibal's gutsy cameo, branding him "the next Robbie Savage" after he tussled with Ashley Young.

Hannibal also shoved Douglas Luiz off the ball during another scrappy exchange.

Ten Hag has made a number of signings to bolster his defensive and midfield options.

Tyrell Malacia, Christian Eriksen and Lisandro Martinez have all joined the club. 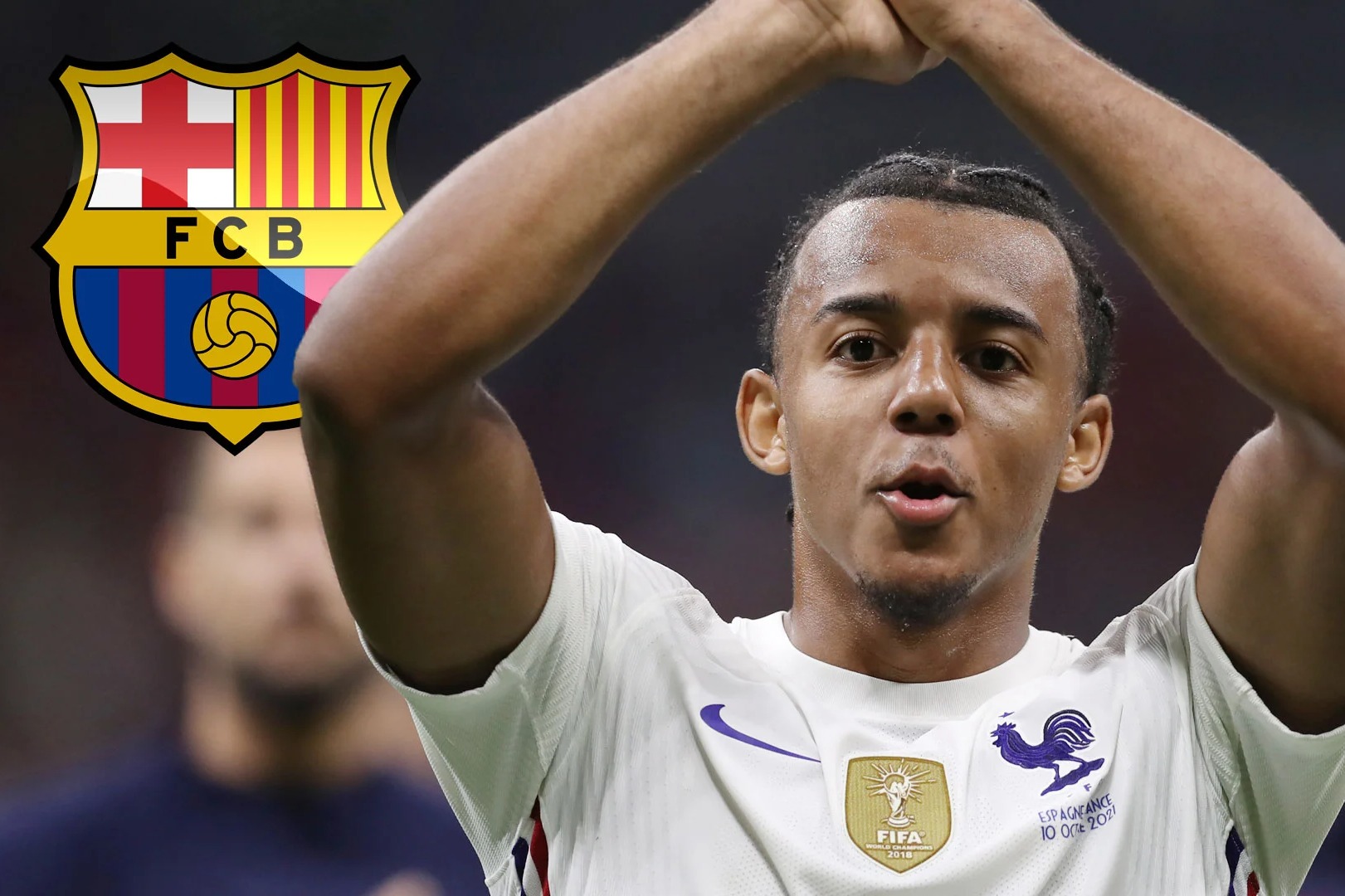 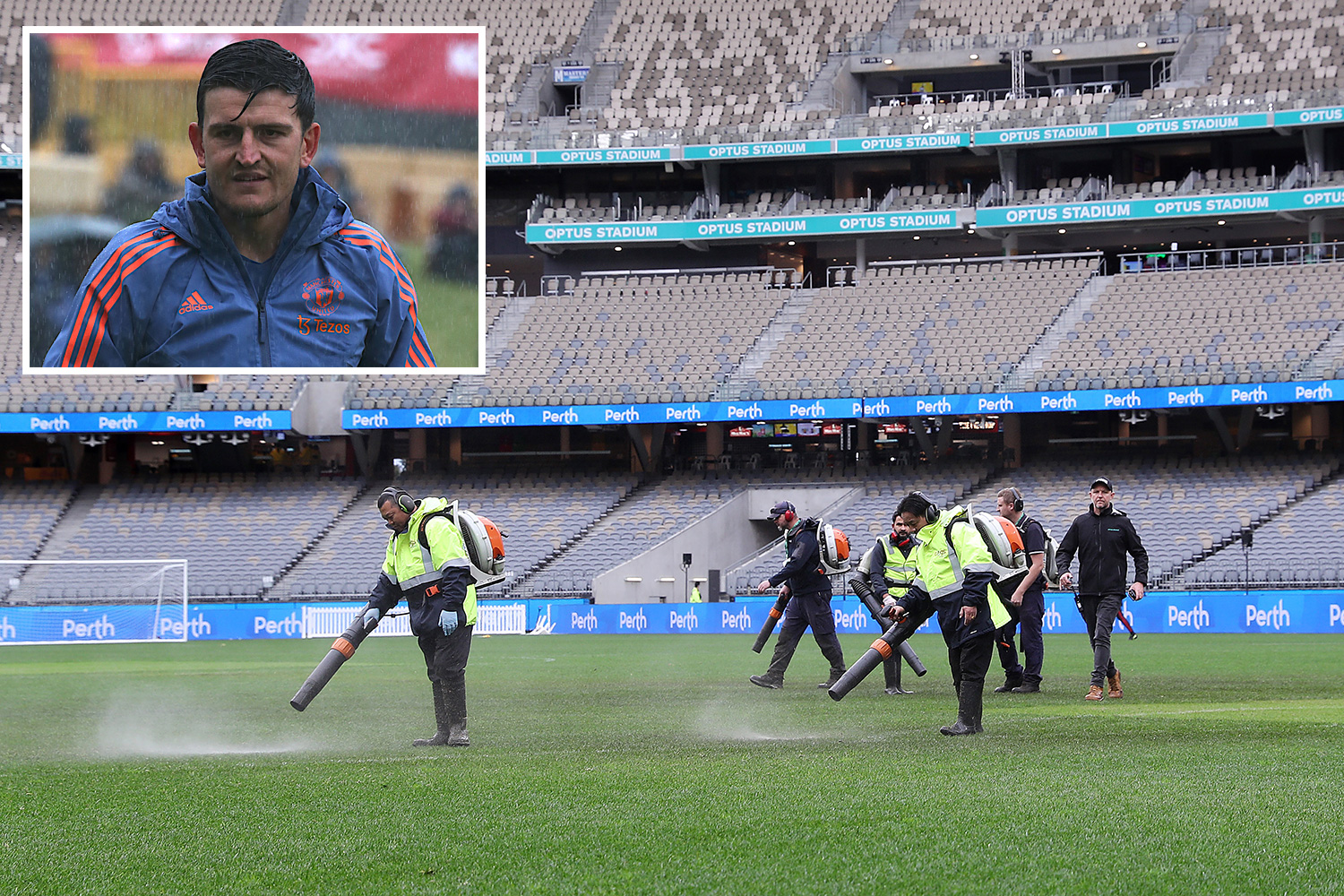 However, the Dutchman is in the dark over who will be leading the line come their August 7 Premier League opener against Brighton.

The legendary 37-year-old has been linked with moves to Chelsea, Bayern Munich, Atletico Madrid and an emotional return to Sporting Lisbon.

And should Ronaldo leave Old Trafford this summer, Ten Hag may be forced to try and get a tune out of the returning Anthony Martial, who spent time on loan at Sevilla last season.

Martial has scored in three pre-season friendlies so far and Ten Hag is reluctant to sell him.

Ten Hag could also look to dip into the transfer market for a striker.

The Red Devils held "initial talks" with Stuttgart star Sasa Kalajdzic's representatives, but whether a move materialises it yet to be seen.