ERLING HAALAND has already been priced at 4/1 to win next season's Premier League Golden Boot.

Ladbrokes are taking bets for the Norwegian wonderkid's instant impact at Manchester City next season, before he's even signed for the club. 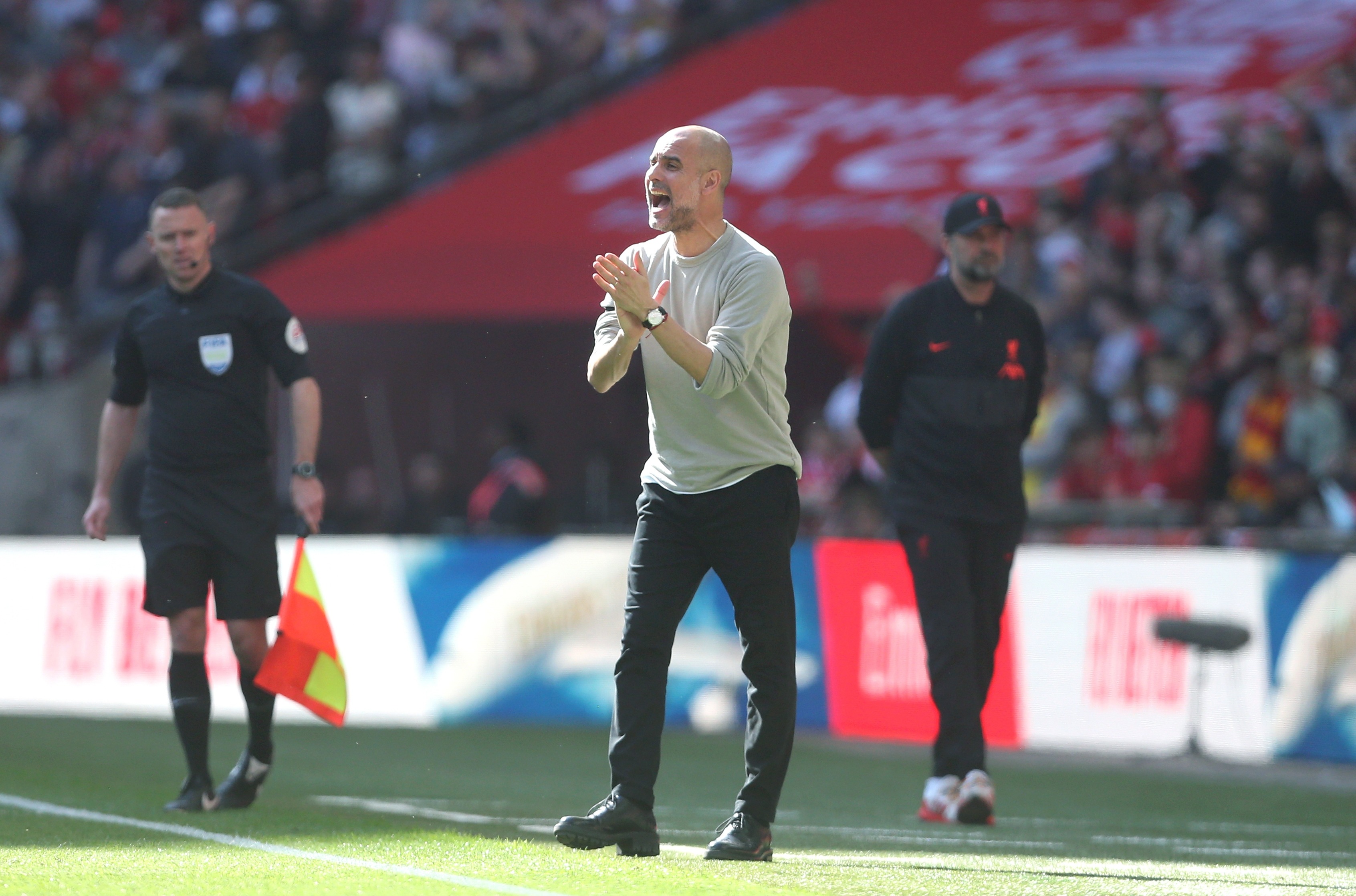 LADBROKES GET £20 IN FREE BETS

Despite their being no confirmation of Haaland's transfer from Borussia Dortmund to Manchester City, Ladbrokes are confident enough of the move going through that they're offering just 4/1 for the striker to take home the league's Golden Boot next season.

Haaland, 21, widely regarded as one of the best strikers in the world, has been catching world football's eye since his Salzburg days, breaking numerous records including becoming the first teenager to score 10 goals in a Champions League season.

After just 12 months at Salzburg, having scored 29 goals in 27 games for the club, Haaland signed for Borussia Dortmund.

Still 19, the striker scored seven goals in his first three games for the club, two of which were substitute appearances, meaning he averaged a goal every 19 minutes.

He finished the season with 44 goals in 40 across all competitions and cemented his position as a world class striker by proving he could perform in one of the world's biggest leagues.

Having spent two and a half years at Borussia Dortmund, bagging 82 goals and 23 assists in 85 games, it is thought that now might be the time for Haaland to move on and test himself further.

Having won just the German Cup in 2021 while at Dortmund, it's believed that someone with as much ability as Haaland needs to be playing at a club that will be consistently winning and challenging for silverware.

Real Madrid and Bayern Munich are two teams that have been consistently linked with the striker, but it's becoming increasingly clear that Manchester City will be his new home come the summer.

Free bets – Paddy Power offer: Get £40 bonus when you stake £10 on football

Football free bets – Chelsea vs Arsenal: Get £40 bonus when you stake £10