JACK GREALISH was reportedly lured away from the Ireland setup after a secret meeting with then England boss Roy Hodgson.

Grealish has been one of England's stars en route to the semis – where they take on Denmark at Wembley on Wednesday night. 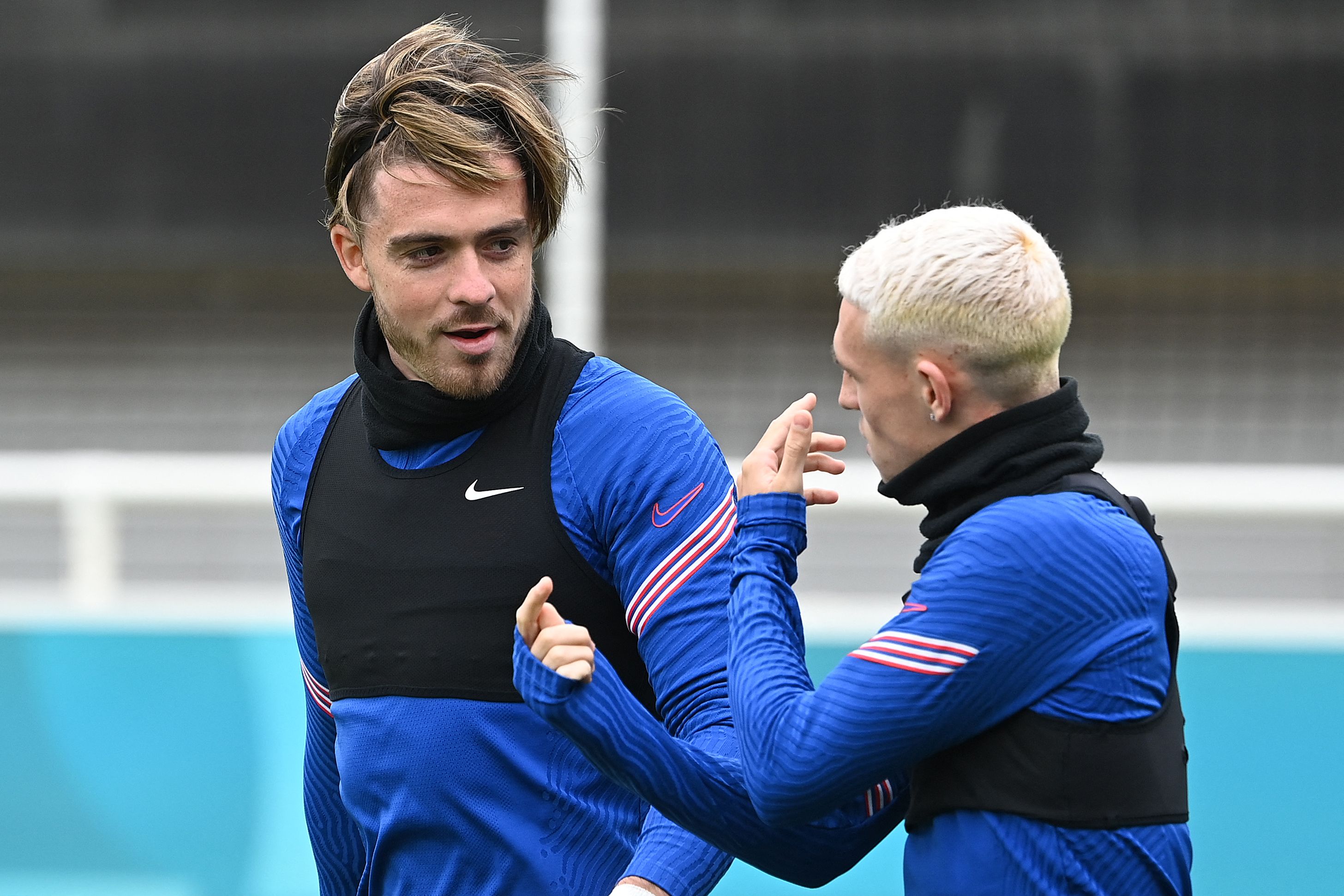 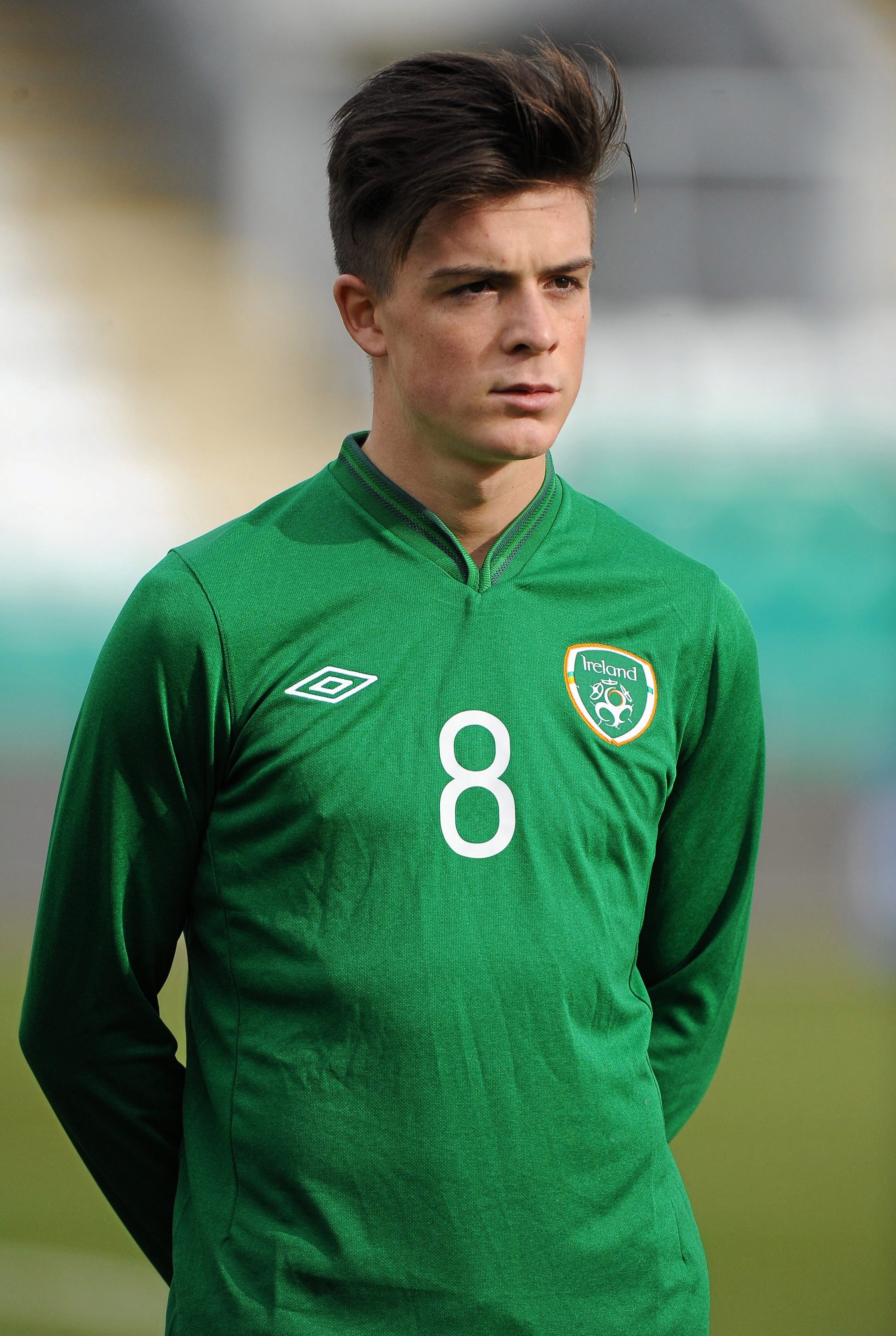 The Aston Villa man, and midfielder Declan Rice, both made their international breakthroughs with Ireland before switching allegiance.

Grealish played for Ireland up to under-21 level while Rice was capped three times at senior level, all of them in friendlies.

The Athletic have revealed how the FA managed to convince the two Premier League stars to switch away from Ireland.

England boss Roy Hodgson had a confidential meeting with a 19-year-old Grealish at Villa Park to tell him he could be part of England's future.

Hodgson refused to allow Grealish have an agent present, insisting the meeting be conducted one to one.

Then Villa boss Tim Sherwood also told Grealish that he should switch to England as he stood a better chance of winning a major competition.

He told The Athletic: “My view was that, ultimately, it’s down to the boy, it’s where he feels his heart is. 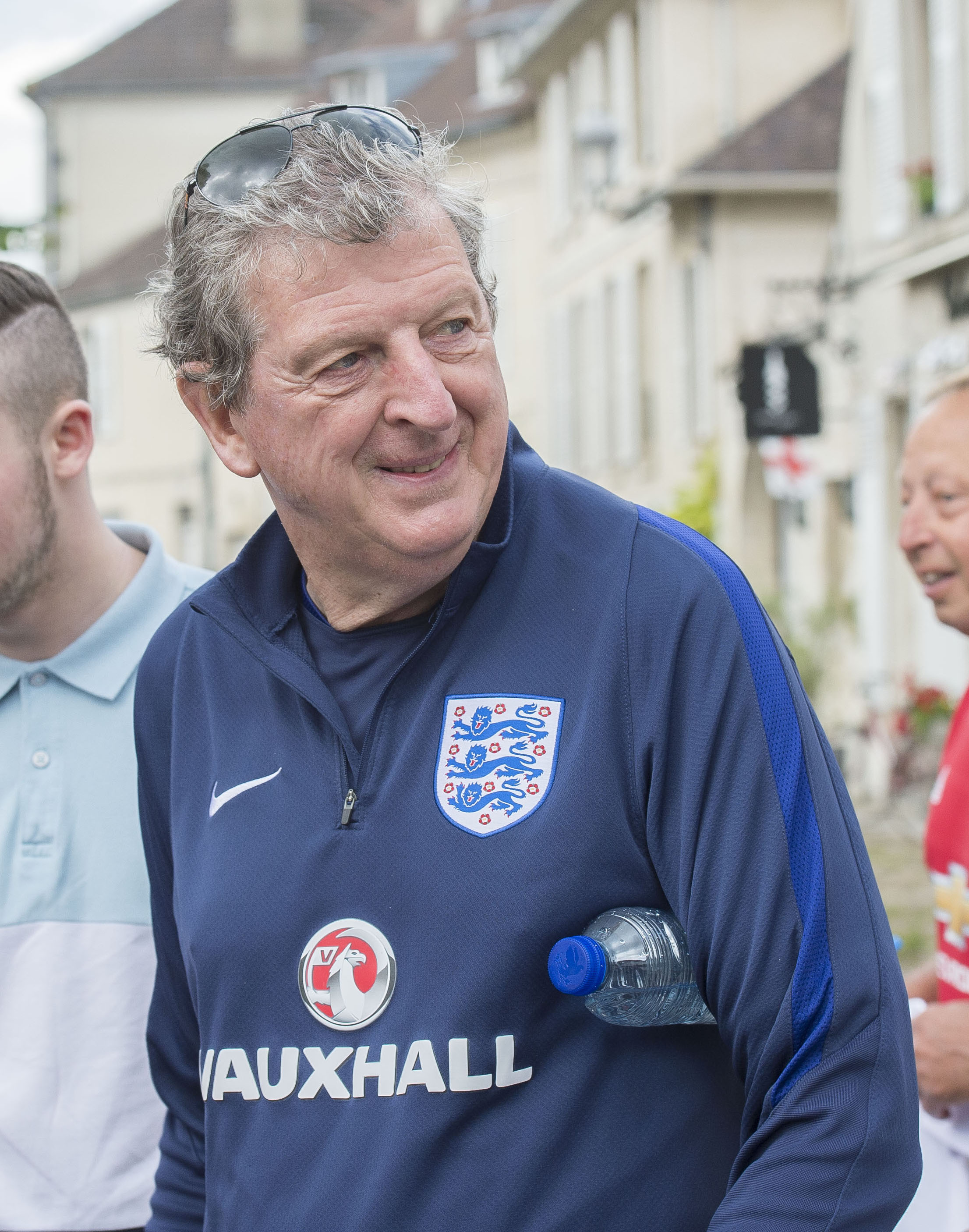 "He’d played for Ireland’s under-21s and they’d given him the trophy for young player of the season, which was them trying to force the issue.

"He was having a good time with Ireland. But I said to Jack, ‘If you were my son, and I believe in you as I do, I’d be telling you to play for England.’

“Maybe it would have been different if Jack was Irish through and through. In the past, certainly in my era, Ireland had a good history of getting to later stages of tournaments and pulling off some shocks.

"I just felt that if England could get it right, as they have now, they could actually win a tournament. I know people can turn that back on me and say, Hang on, England haven’t done anything since 1966,’ and I understand that.

“I just always felt there would be a time when England could do it. I told Jack that. ‘First and foremost, I think you’re good enough, I think you’re an England international, but it has to be your decision.’