The England striker ruthlessly blasted home the opener on 27 minutes when Keane misjudged his header. 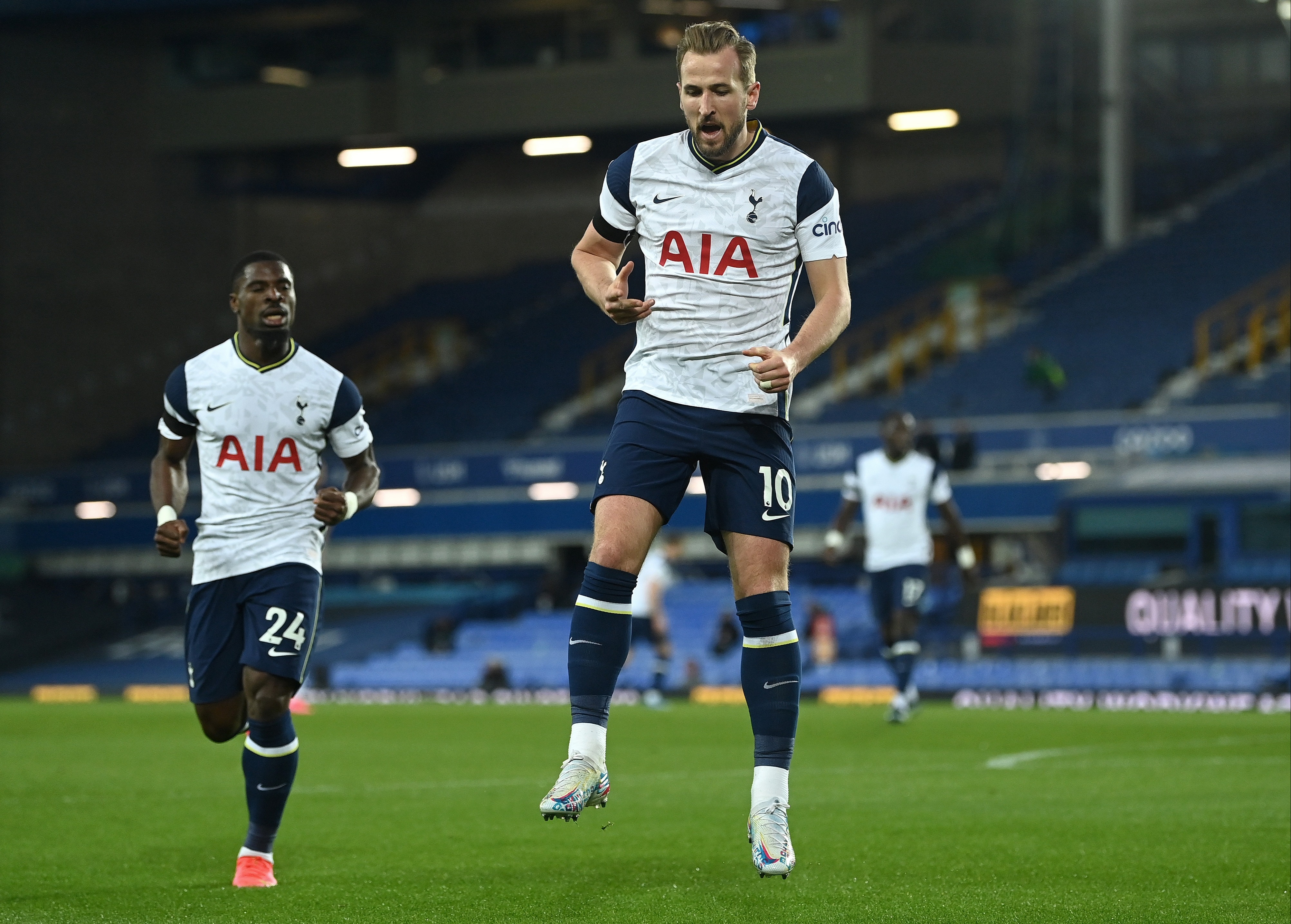 But their lead lasted just four minutes when Sergio Reguilon was adjudged to have controversially fouled James Rodriguez in the box.

Gylfi Sigurdsson made no mistake from the spot to score his first of the evening.

The Icelandic international then fired the Toffees ahead on 62 minutes when he brilliantly found the corner from Seamus Coleman's cross.

But Keane will be left having nightmares when he made another error in the box and Kane lashed in the equaliser. 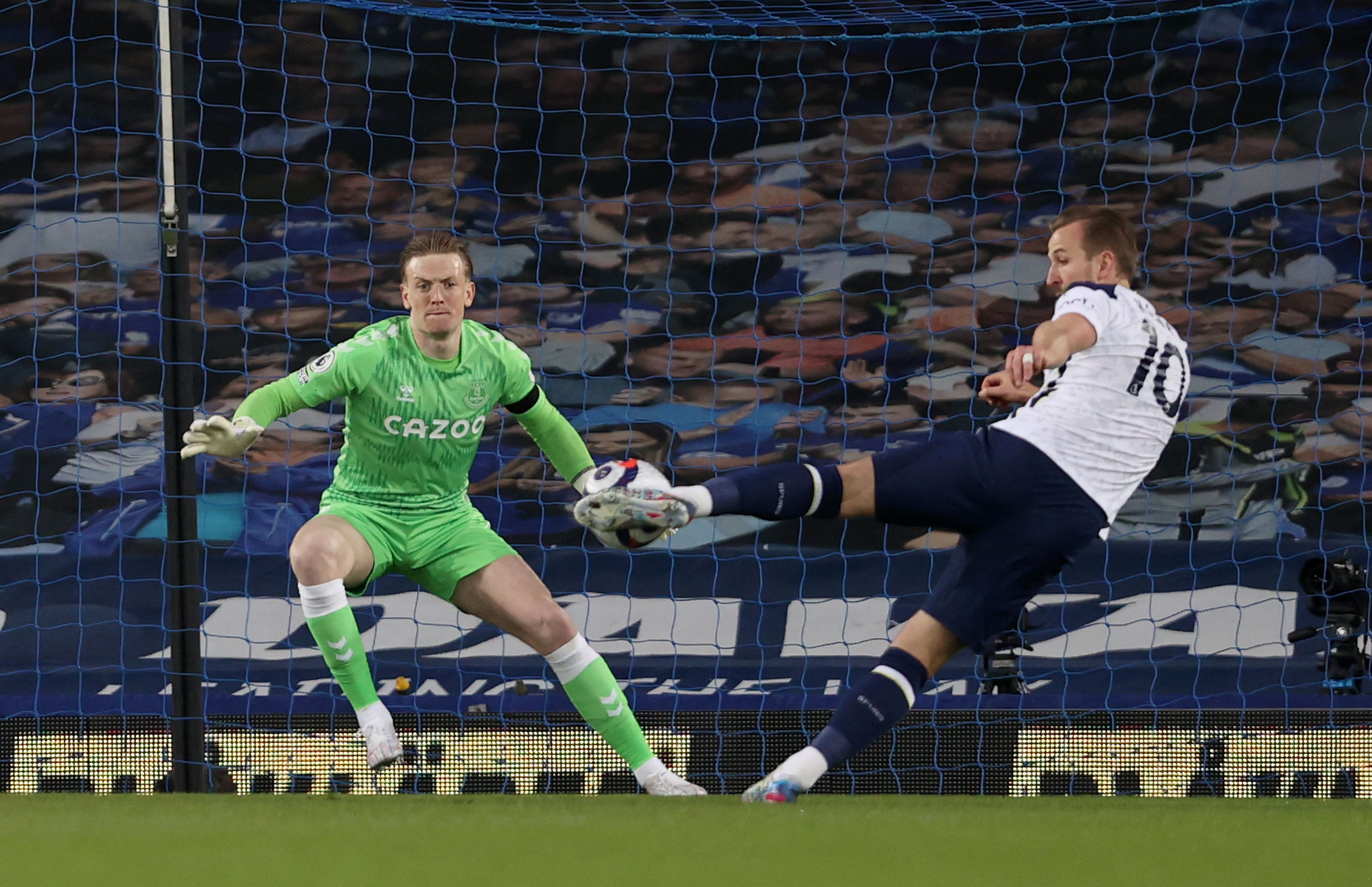 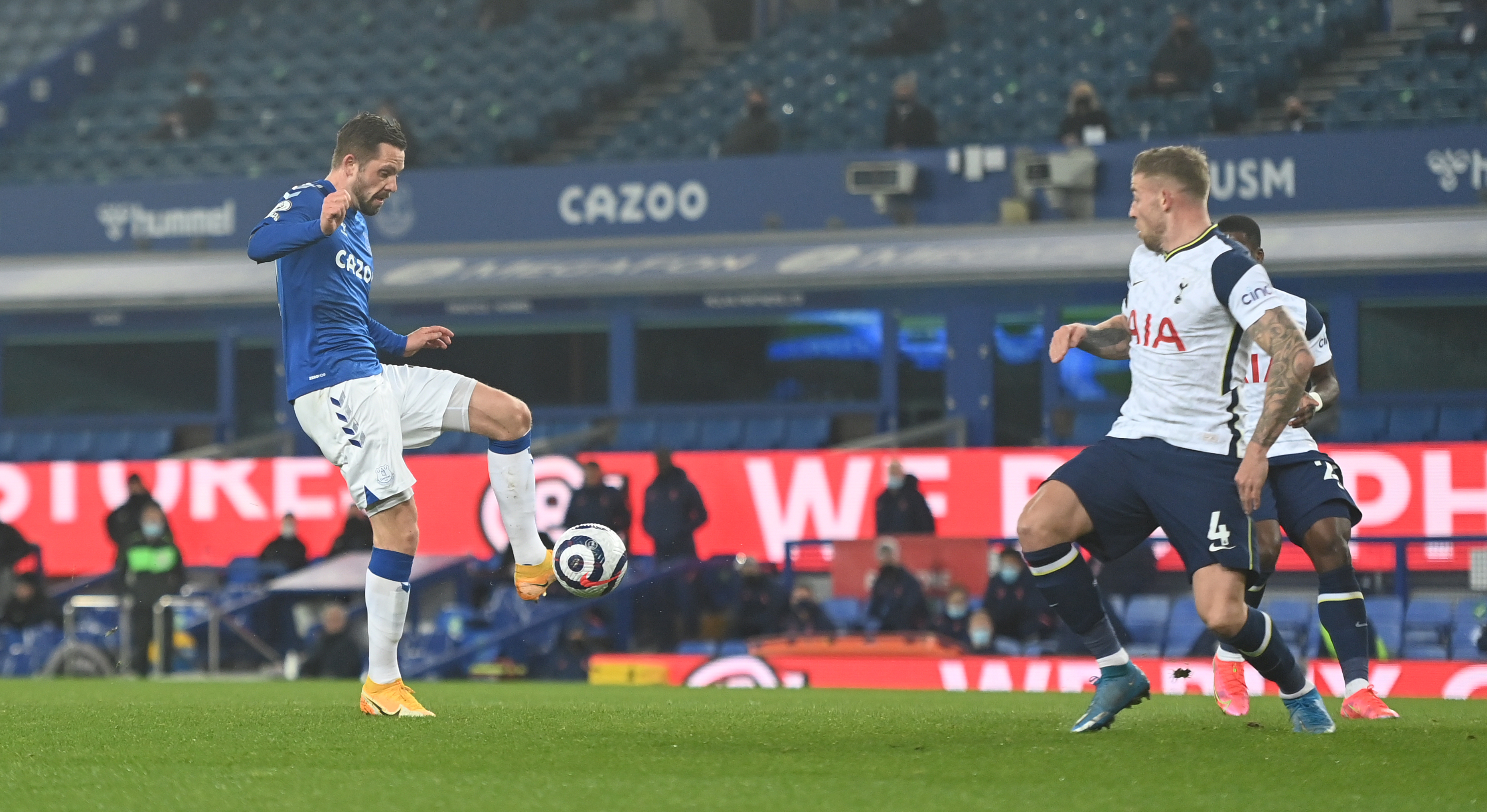 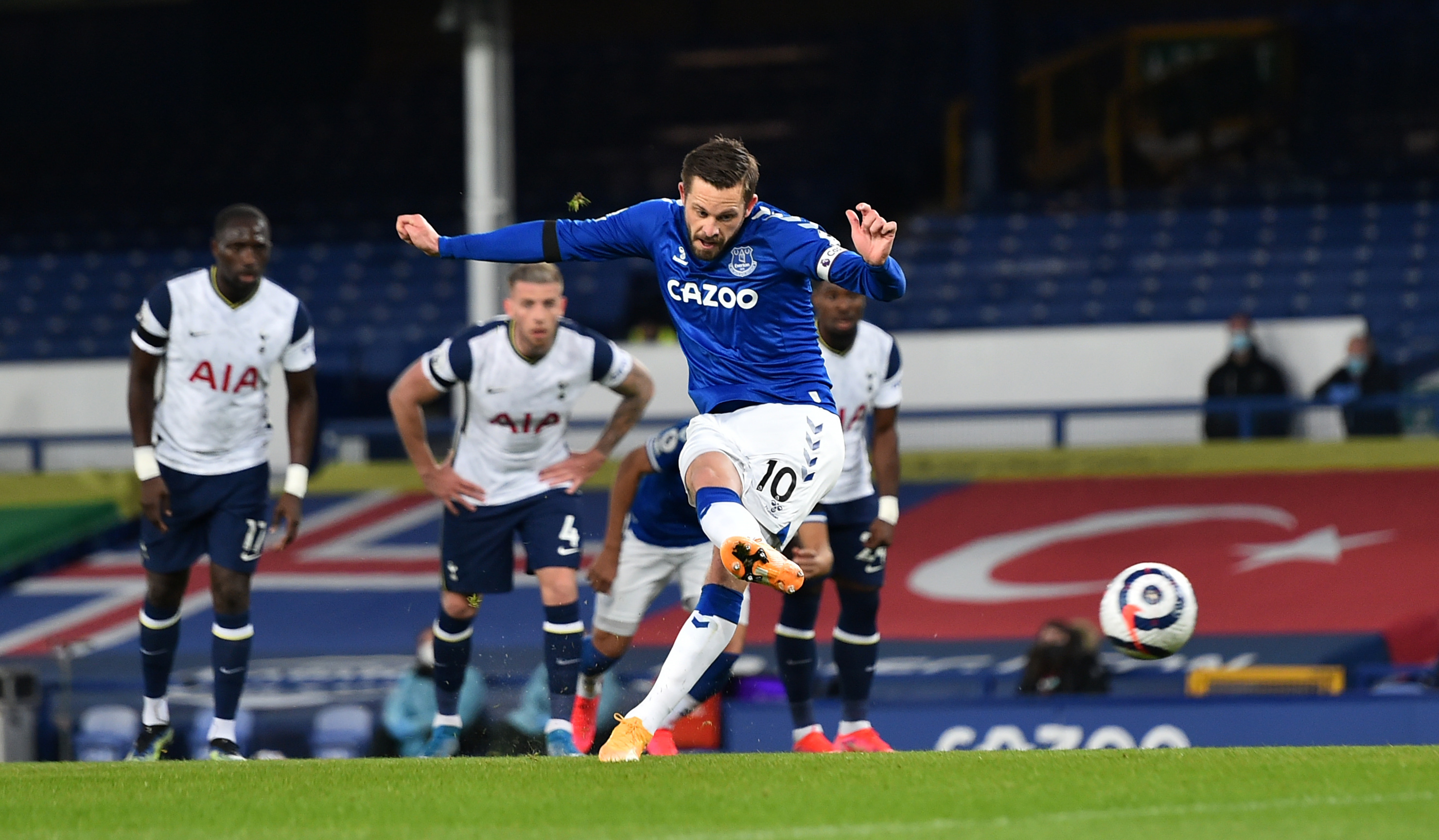 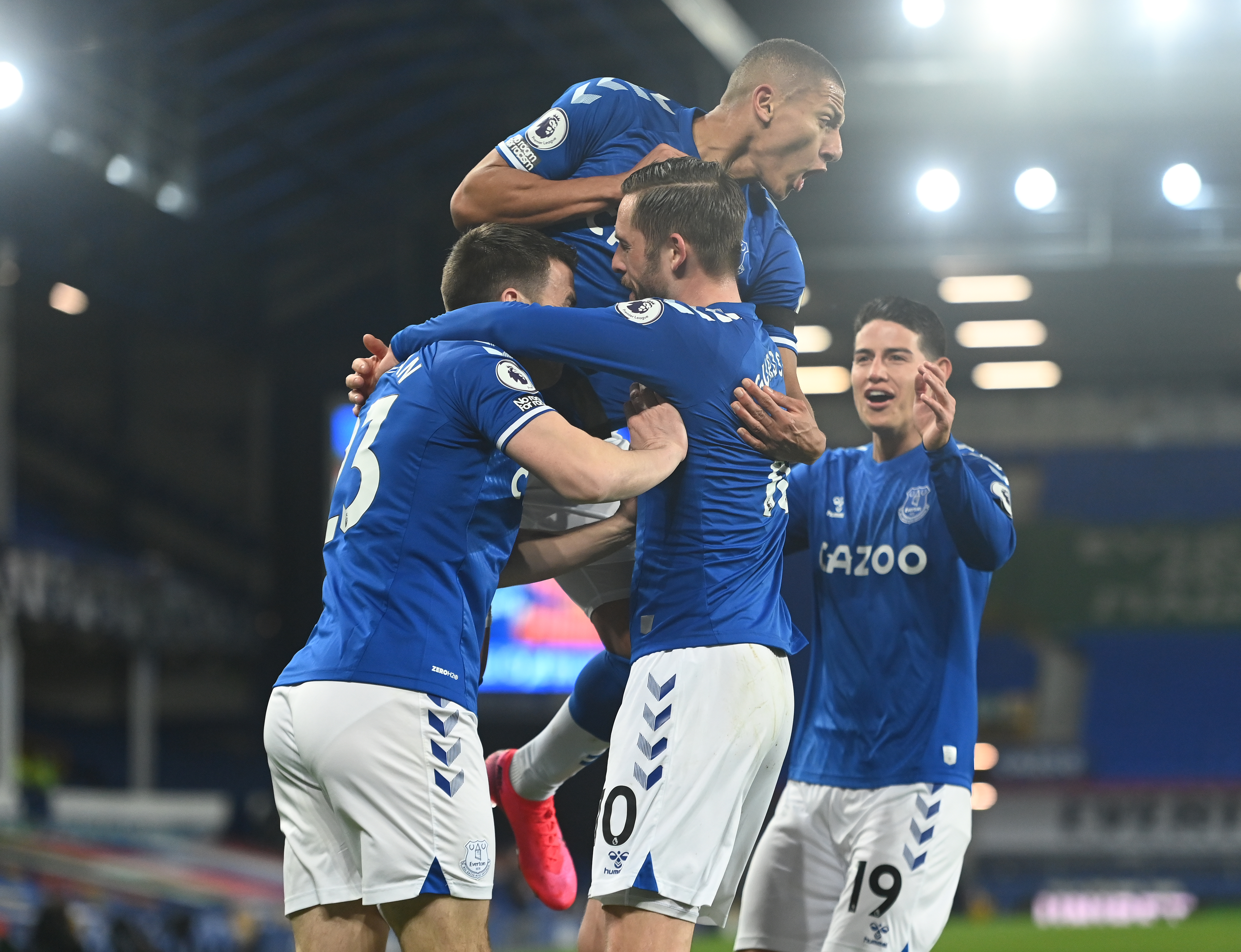