HANNA BENNISON helped Everton put their early-season drubbings to bed with a 3-1 win over Birmingham City.

A glorious wonder strike from the Swedish starlet, 18, paved the way for the hosts’ first win of the season ahead of their trip to Reading. 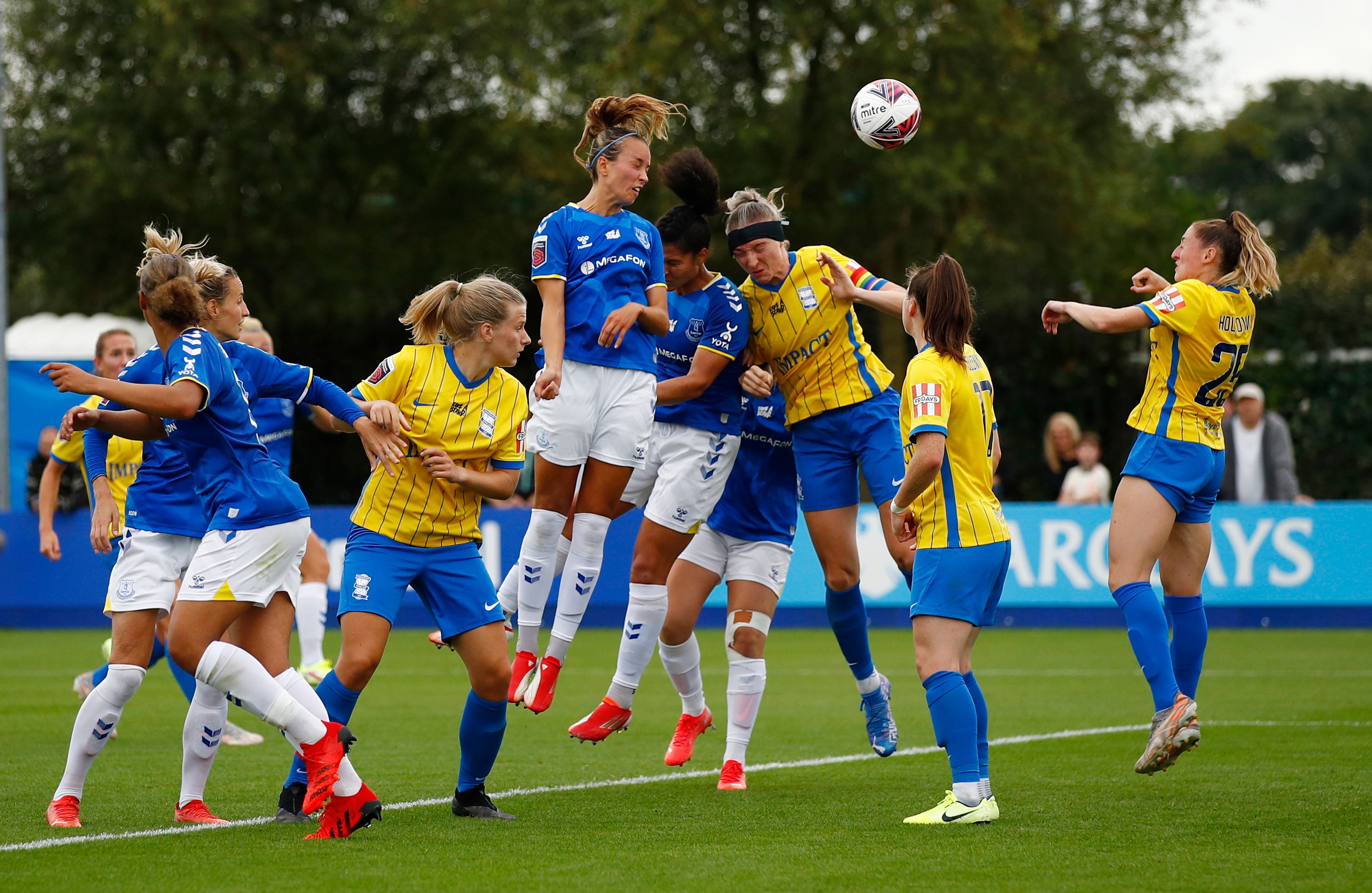 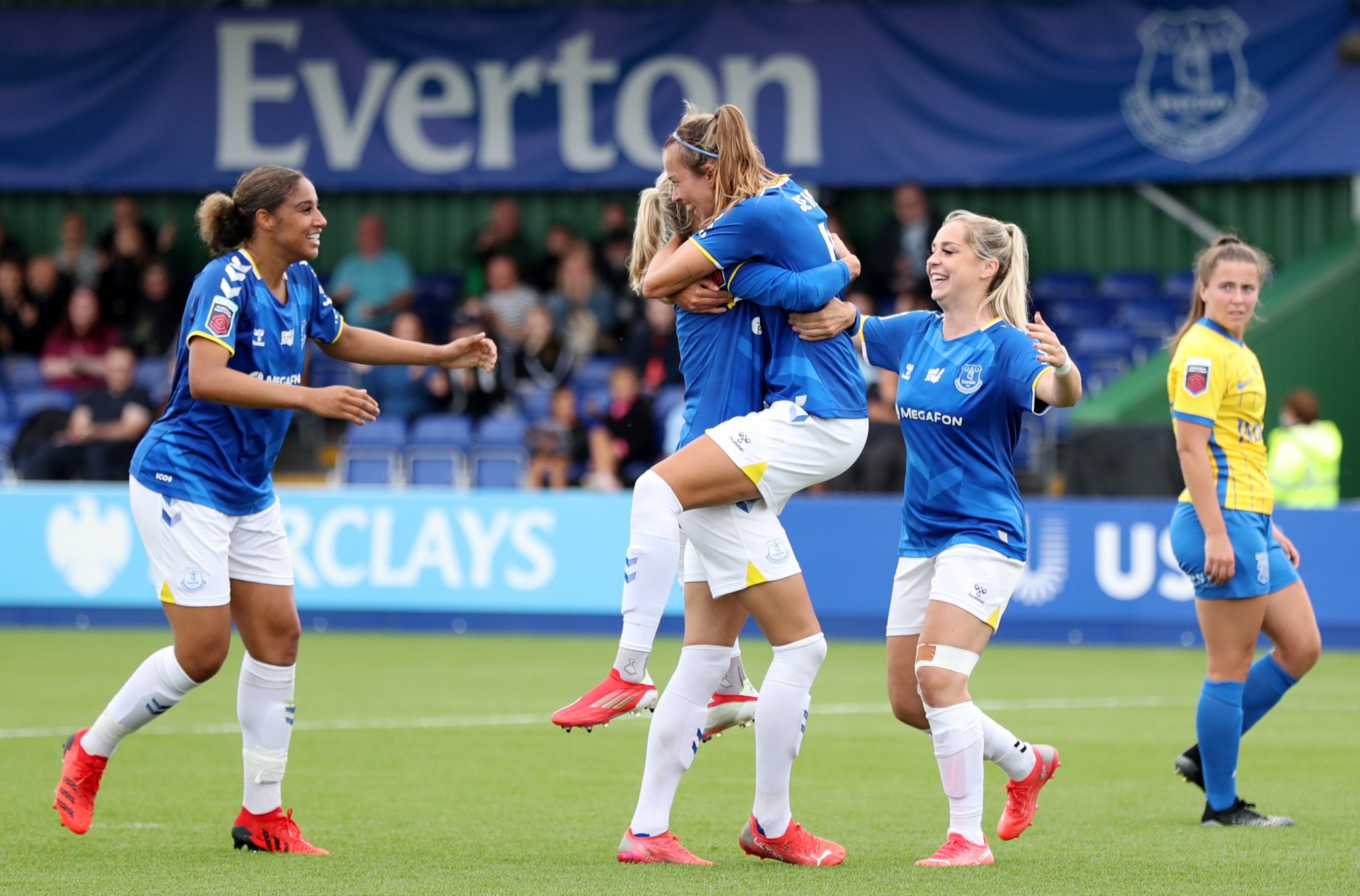 The Midlands side had been on a seven-game unbeaten run at Everton's home.

The outcome leaves Scott Booth’s side propping up the table ahead of a tricky clash with Manchester United – with the club now 17 games without a win in the WSL.

Kirk told Sky Sports: “We can't underplay how much pressure we probably felt. After that start to the season it was absolutely crucial that we have three points today.

“I think they showed a lot of resilience against that pressure. And albeit it was only two games into [the season] – and defeats against the top teams in the country – we still felt pressure to pick up points as quickly as possible.”

“The fact that [(the players] continued to try and do the things that we've been working on was really pleasing.”

The Toffees looked to get off the mark moments before the tenth minute with Toni Duggan’s long-distance strike which flew off target.

The goalless scoreline lasted until the 13th minute with Leonie Maier firing the hosts ahead with her first-ever WSL goal.

But the plucky visitors refused to be bowed with Jade Pennock getting them back on terms following a lovely through ball from Louise Quinn.

The former Sheffield United ace levelled for Blues with a well-struck bottom corner strike that flew past keeper Sandy MacIver on the half-hour mark.

The second half saw Kirk roll the dice with the introduction of club-record signing Bennison who helped Swedish side Rosengard reach the Women’s Champions League quarters last term.

A clash of heads involving defenders Louise Quinn and Everton’s Gabrielle George saw the game stopped for several minutes around the 53rd minute before play resumed and the players continued. 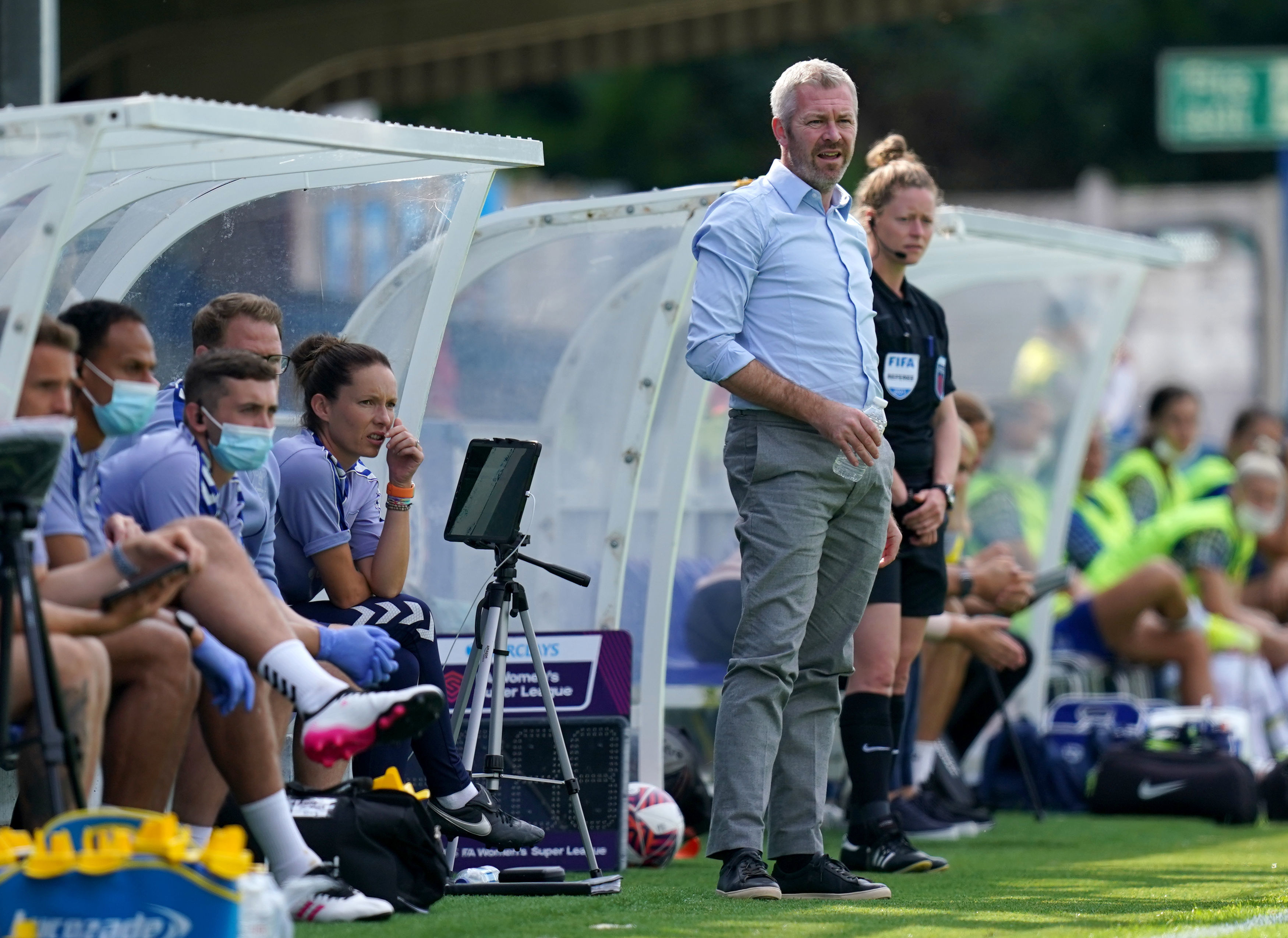 The score draw lasted until the 74th minute with Bennison taking the wind of the visitors’ sails with her stunning top corner strike.

And Rikke Sevecke, who came on as a second-half sub, wrapped up the win with a leaping injury-time header.