They begged bosses to try to put an end to gossip and innuendo over their identity. 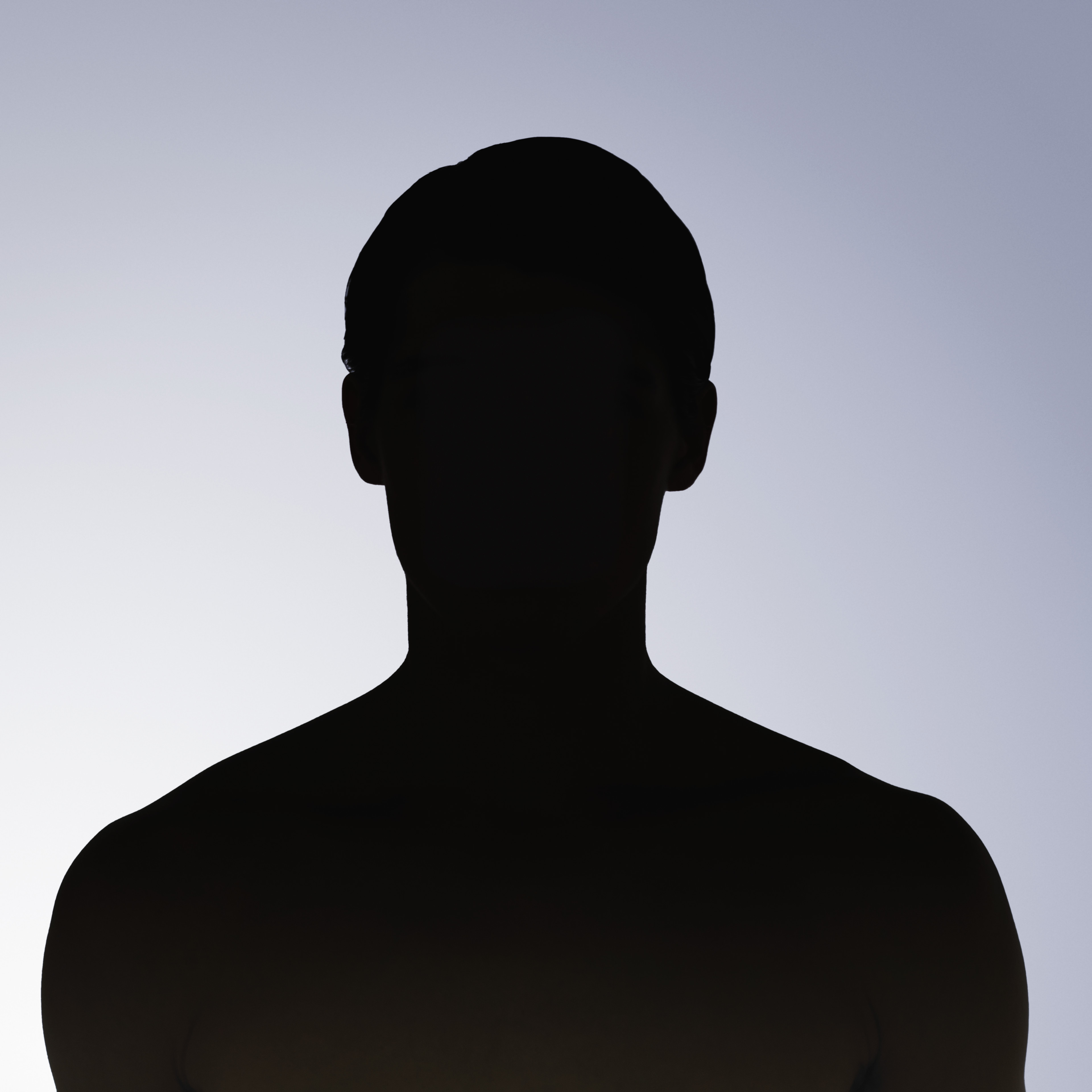 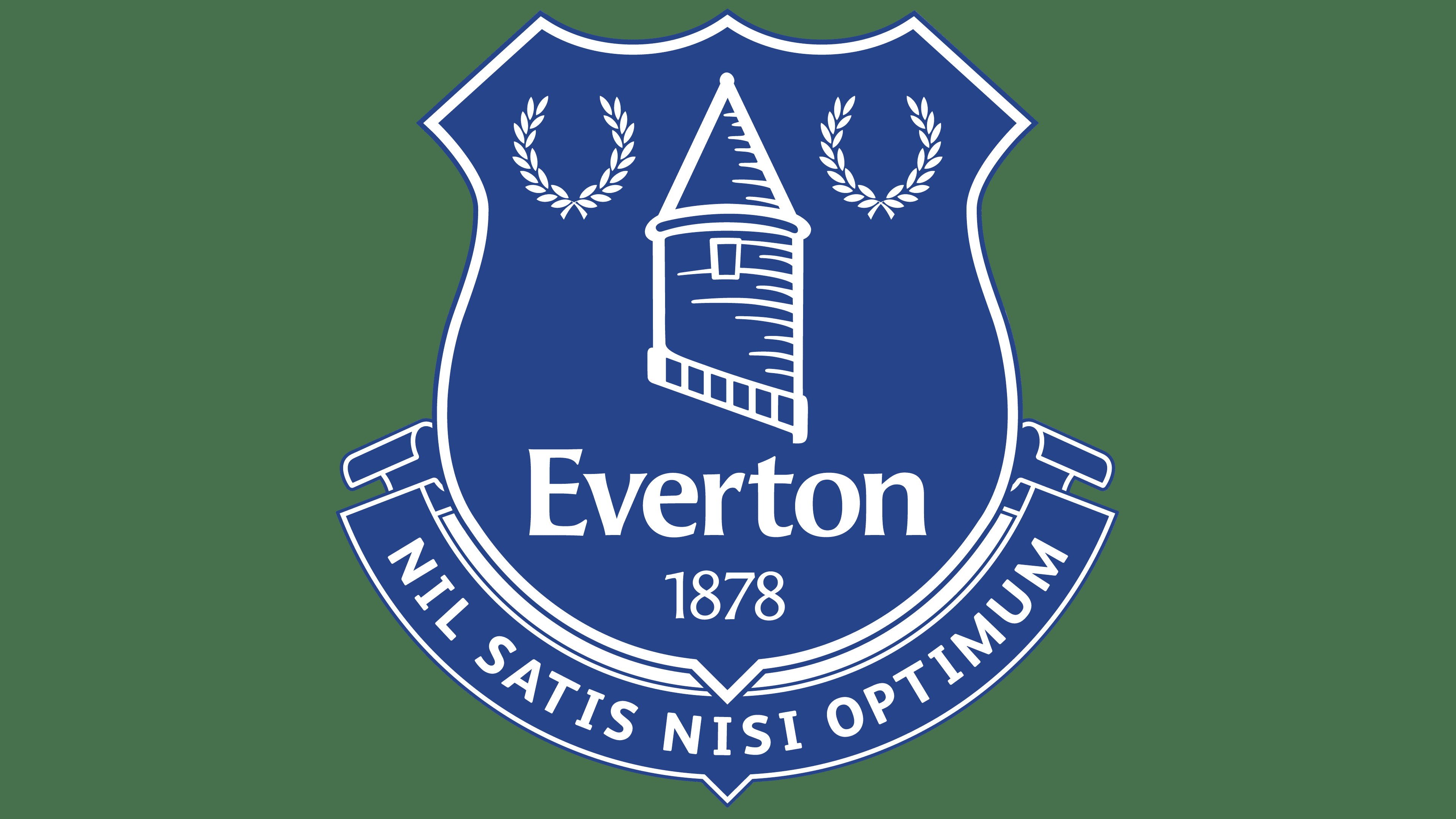 Police confirmed only that a 31-year-old man was quizzed but he cannot be identified for legal reasons — though his name has been revealed in his home country and on websites.

The disgruntled Toffees’ squad were ordered not to contact their pal.

One international player “was furious to have five missed calls” from their accused colleague.

A source said following an emotional team meeting: “The players are highly agitated, they are not happy to be dragged into it.

“Senior Everton players have been contacted day and night by other Prem stars, all seeking details.”

The suspect’s merchandise has been pulled from shelves in his home country — and it emerged on Wednesday his wife left their £3million home while he is at a safe house.

He was suspended by the club over the allegations, which he denies, and is on bail.