The Toffees have spoken to Kick It Out after being alerted to a video of supporters singing during the defeat at Manchester City. 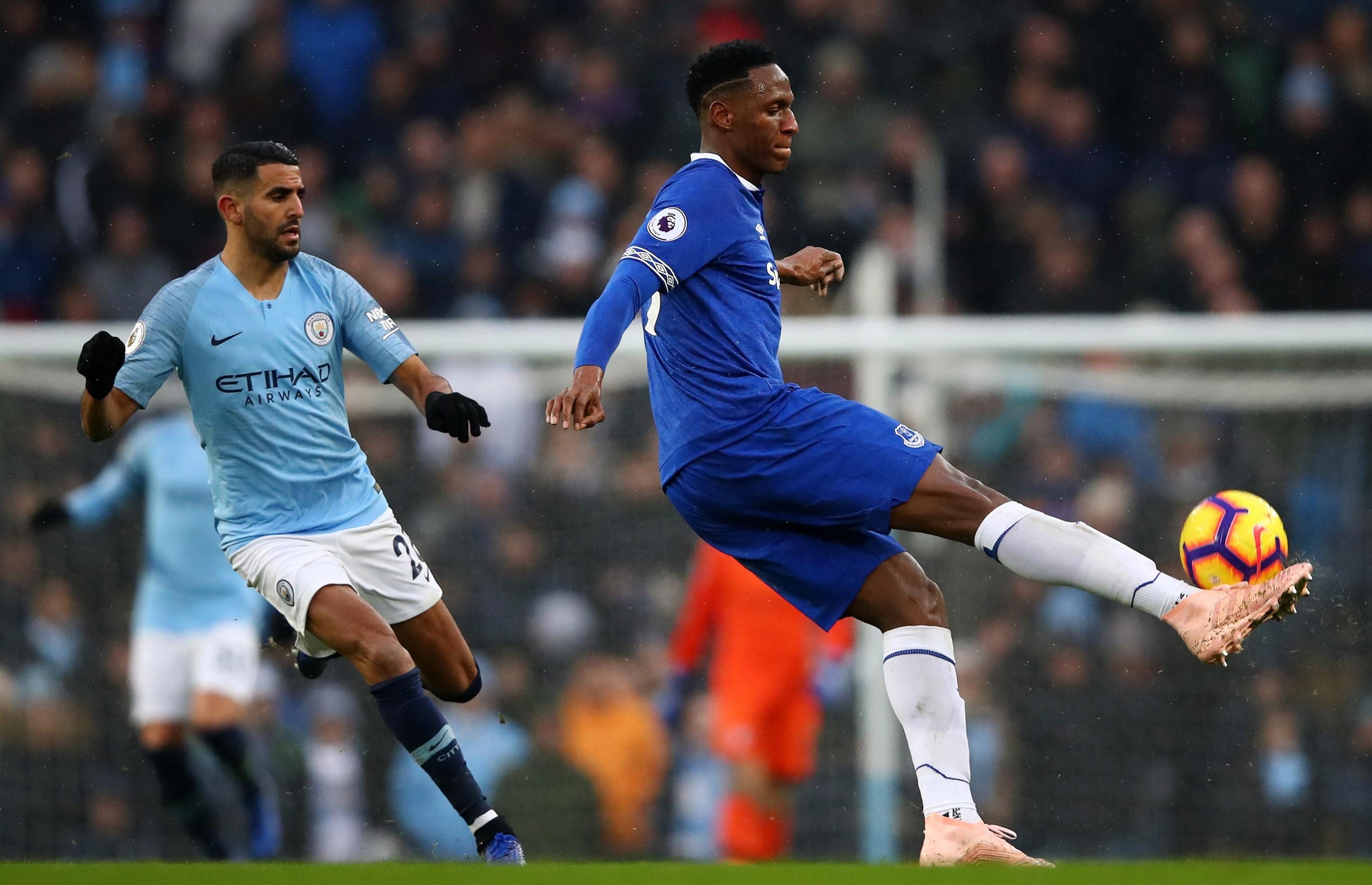 And the club have vowed to take a no-nonsense approach to the issue concerning their summer signing, 24.

A statement printed in The Times read: "Everton Football Club is aware of the video posted on social media by an unaffiliated supporters' club.

"We are in contact with Kick it Out and are working with them to investigate the matter further.

"Everton has a zero tolerance stance towards any form of racism." 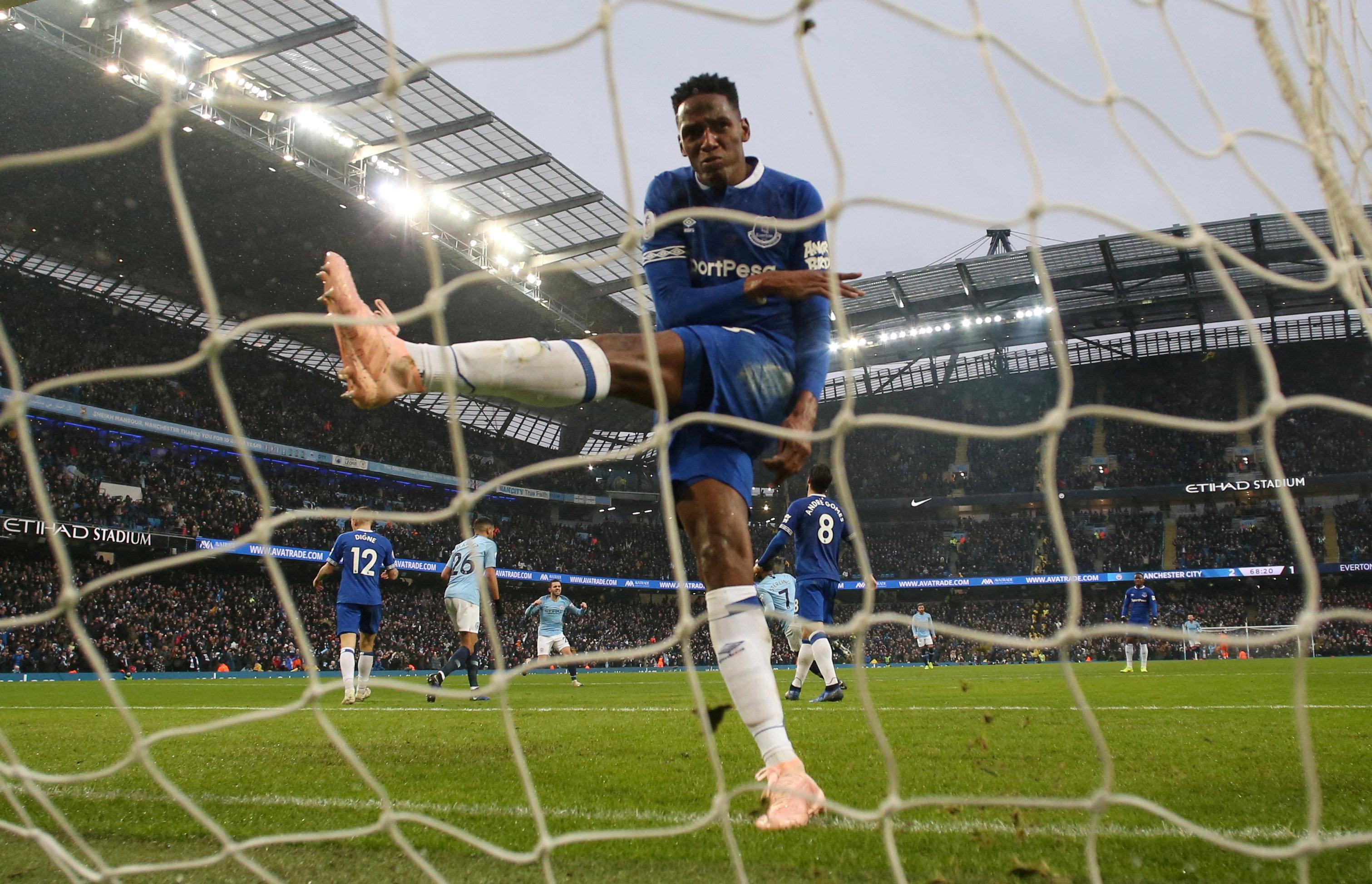 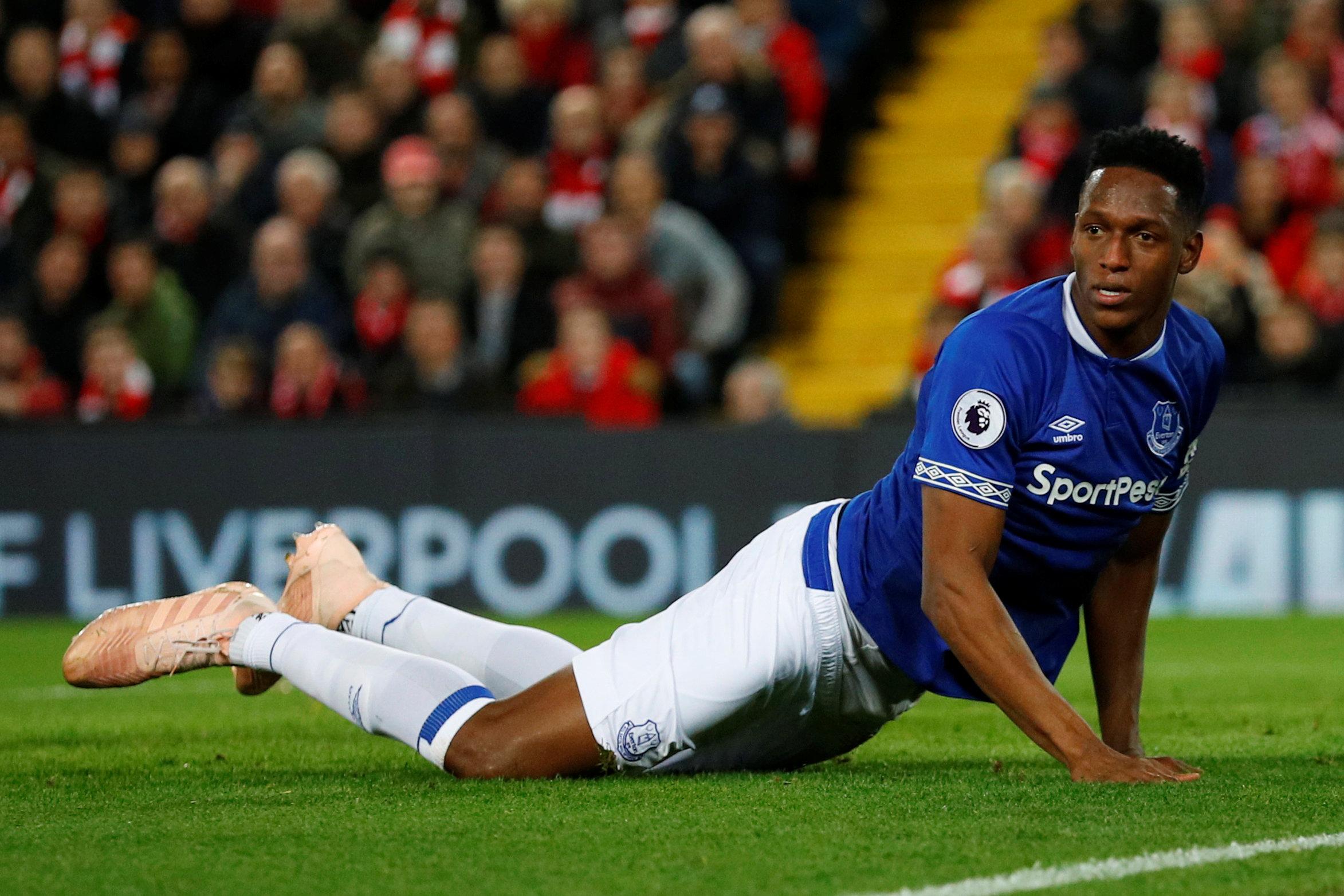 The Times claims the video in question shows supporters singing a song celebrating the size of Mina’s manhood and 'cocaine habit' – both unfounded suggestions which appear to be based on stereotyping.

Kick It Out have vowed to address the issue and will keep an eye on future matches.

The organisation said: "Kick It Out is aware of footage of alleged racist chanting by supporters of Everton that emerged online.

"Racist stereotypes are never acceptable, irrespective of any intention to show support for a player.

"We have contacted Everton regarding the issue and will be working closely with them to ensure a clear message is sent that the chant is not acceptable.

"If we receive any reports relating to the chant being sung within a stadium, those will be passed on to the FA and the perpetrators can expect to face punishment."