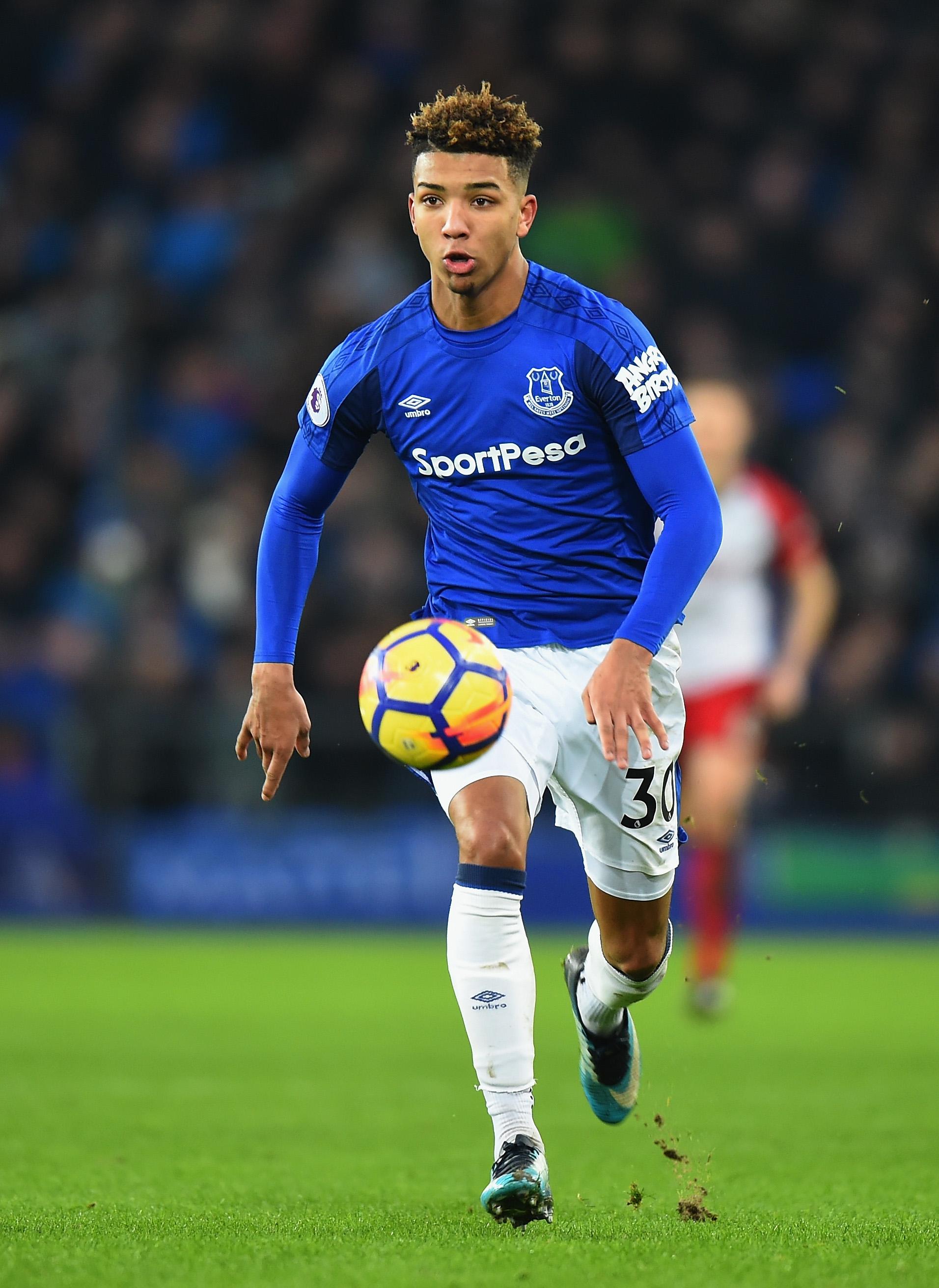 Since Silva arrived and reshuffled the Everton squad, Holgate has struggled to get regular game time despite starting four of their first five league matches.

The 22-year-old is now likely to leave Goodison Park in January in order to gain valuable experience and regular game time.

Everton will let the defender spend the remainder of the season elsewhere, but will not let him move away from Goodison Park permanently, as they see him as part of their future. 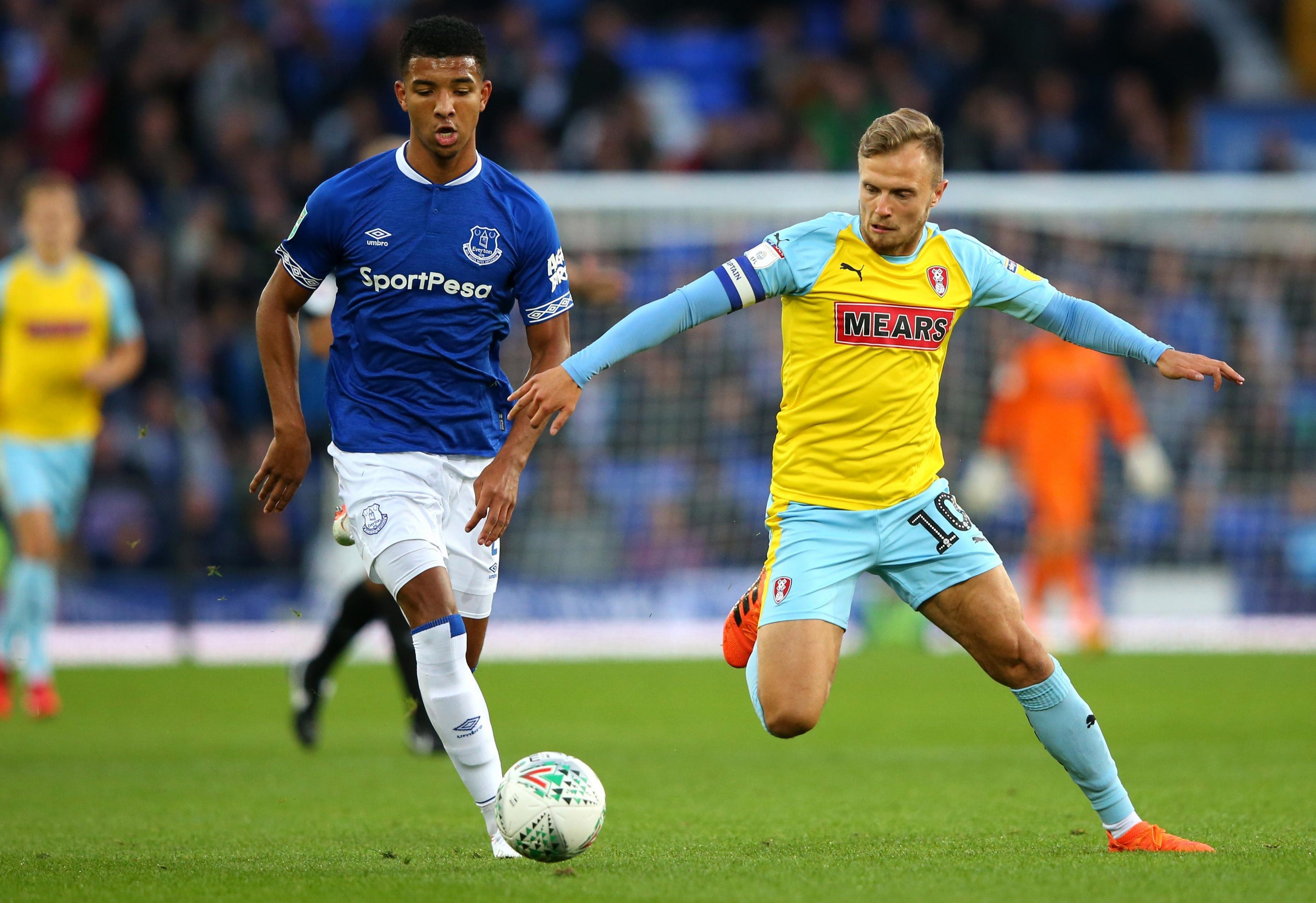 Holgate put pen to paper on a five-year deal just last year, but he hasn't had made the same impact this season as last.

Last year the defender made 21 appearances and made the same number the year before last.

But, he may well get given some game time during Everton's busy festive schedule. 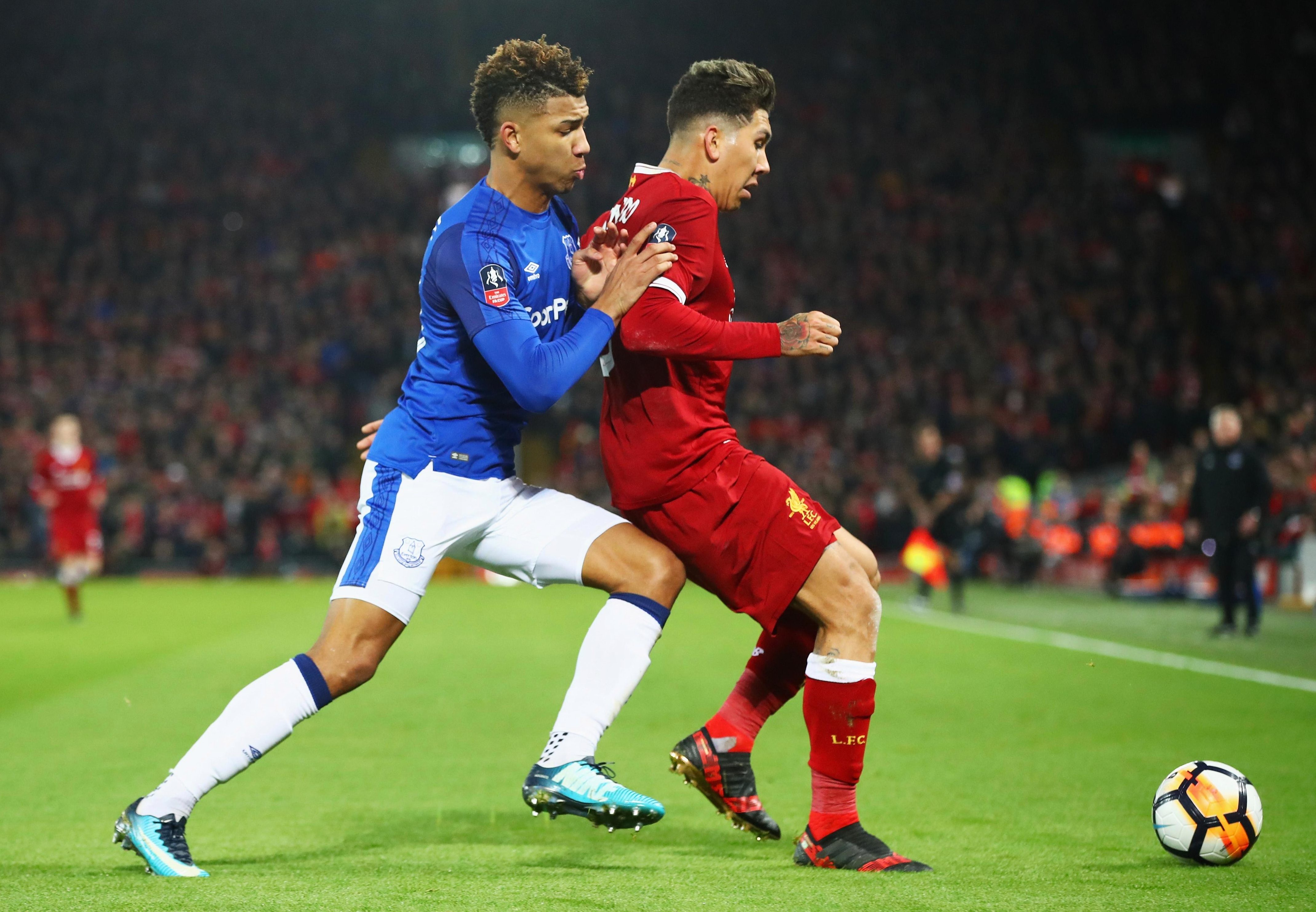 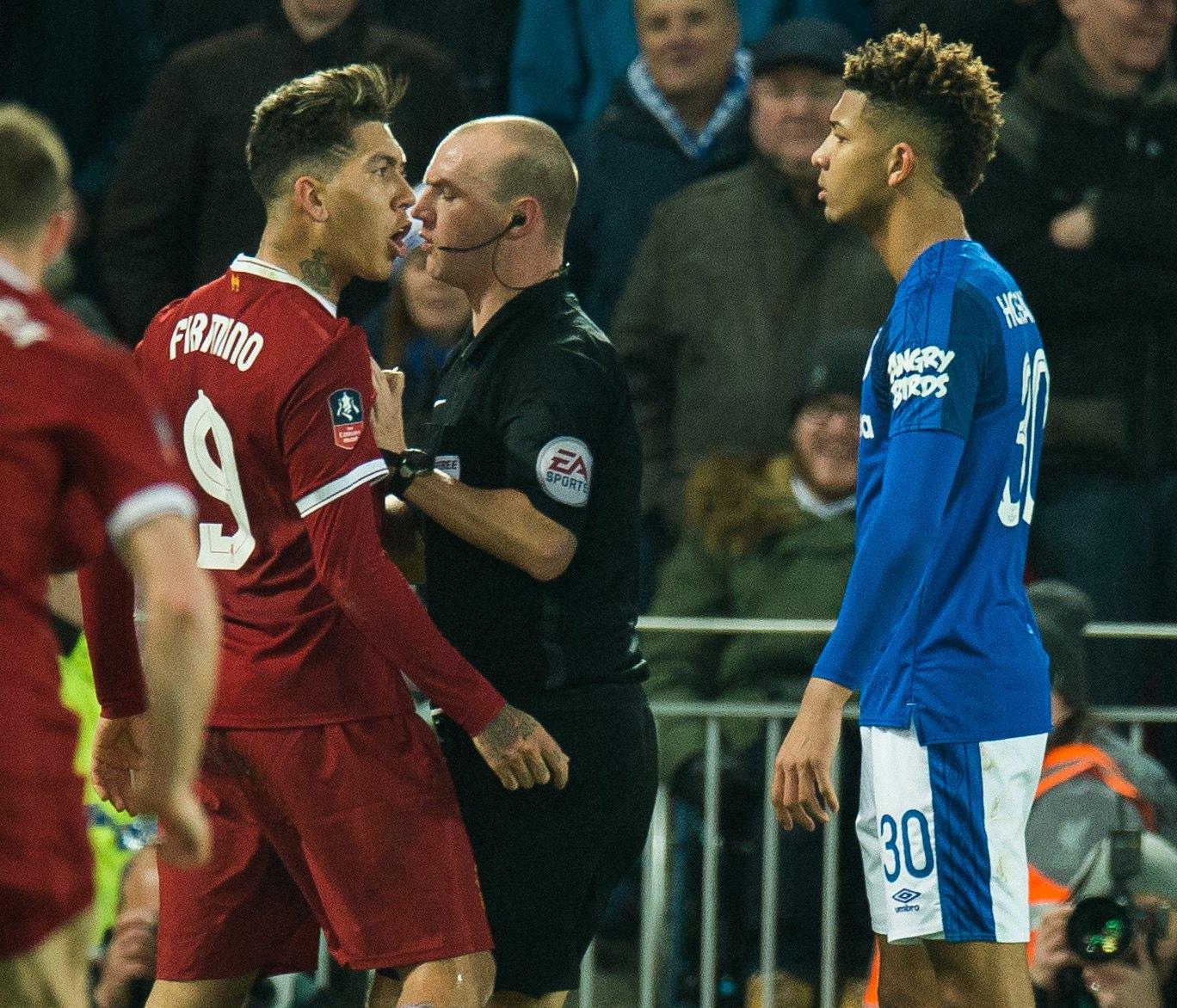 Silva may have given his blessing for certain members of his squad to leave in January, but he's having a job keeping others out of the clutches of big clubs.