EVERTON will get a clear run at signing Rangers right-back Nathan Patterson in the next transfer window as rivals Liverpool won’t bid.

Rafa Benitez could not agree a fee last month. 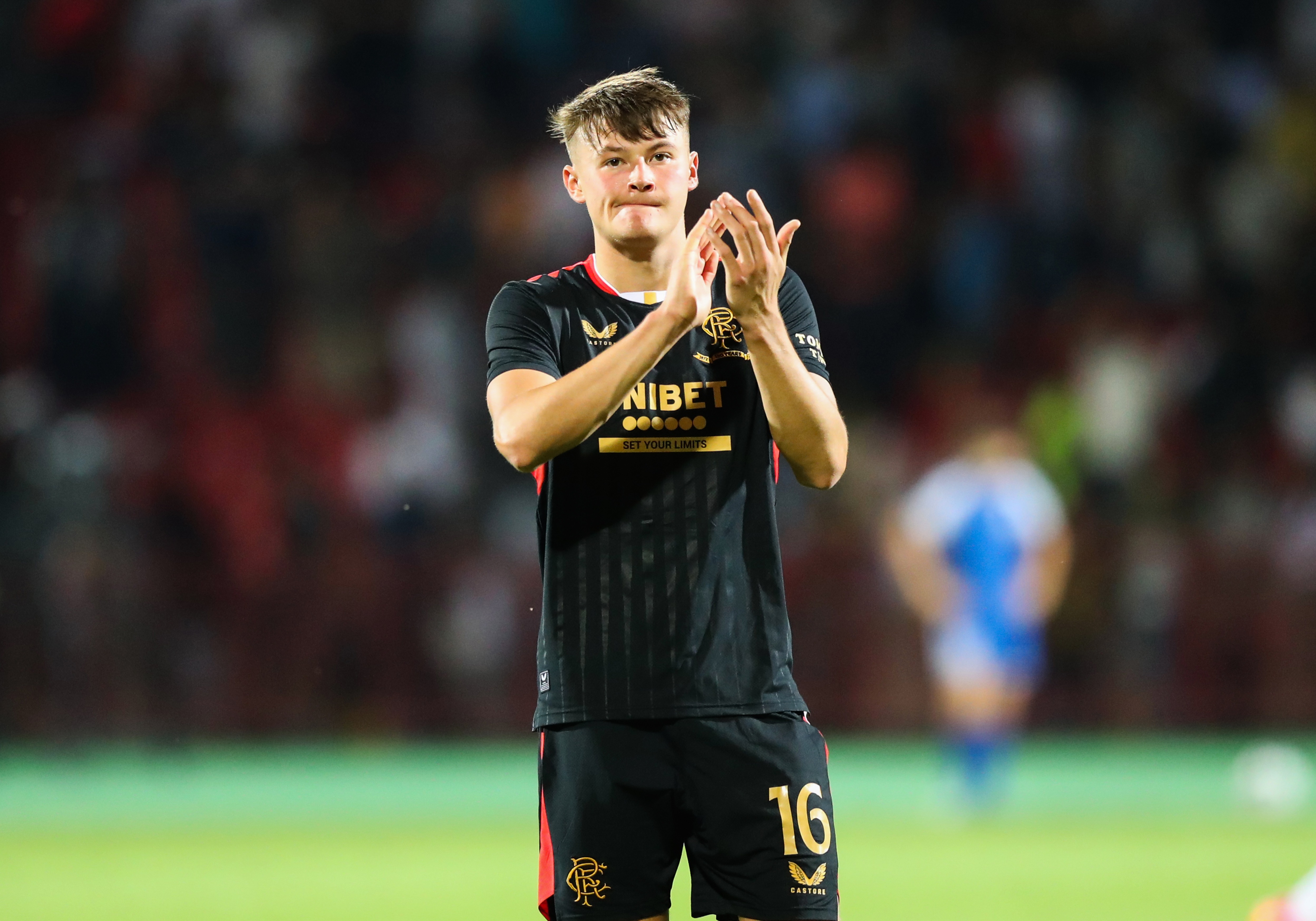 Then the 19-year-old was sidelined by illness.

Rangers want over £10million and Toffees are willing to pay.

“We want to keep our best players, especially our home-grown and local ones.

“He’s not someone we’re looking to move on, but every single person has got a number.

Patterson, under contract until 2024, was given a Scotland debut by Steve Clarke in the June friendly win against Luxembourg.

He then came off the bench in the Euro 2020 defeat to Croatia at Hampden a fortnight later.

Patterson is rated one of the brightest prospects in British football and has been carefully managed by Gerrard.