BARCELONA have failed with a mega £85million bid for Everton star Richarlison, according to reports.

An injury to Luis Suarez and a strong desire to find a long-term replacement for the striker has hastened the Catalans' activity in the January market. 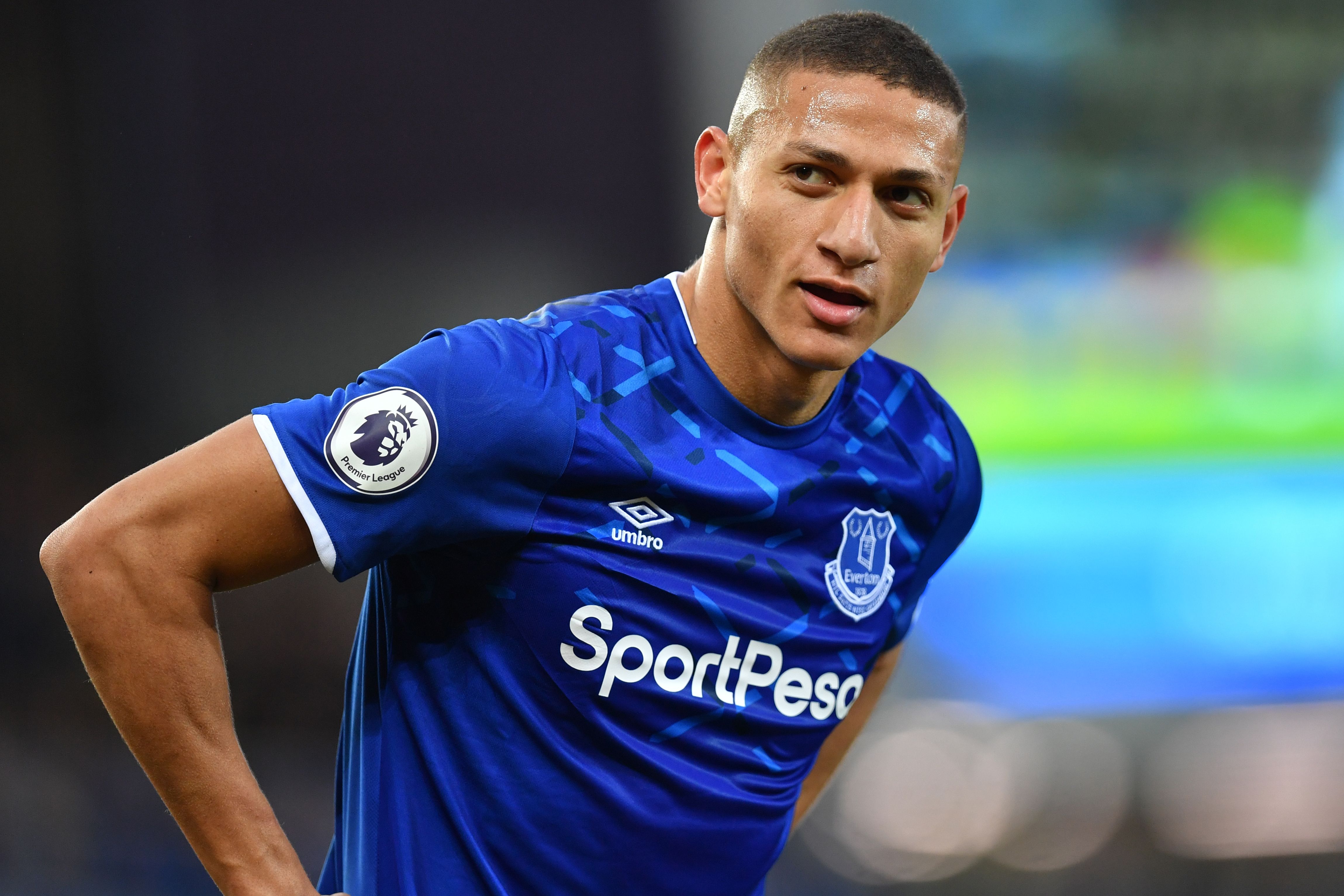 And Sky Sports state that the Toffees have turned down the sizeable offer for 22-year-old Richarlison.

Everton forked out £50m to bring the Brazilian forward to Goodison Park from Watford only 18 months ago.

Since then, he has netted 24 times in 65 appearances, including ten this season.

Only last month he signed a new five-year contract extension and reports indicate Everton are unwilling to part with such a key asset.

But Barcelona and director of football Eric Abidal are said to have tracked Richarlison for some time, even enquiring about a deal in the summer.

A signing this month is seen as vital to new boss Quique Setien's chances of bringing home a trophy.

Suarez will not play again until the final weeks of the season having undergone knee surgery a fortnight ago.

Valencia striker Rodrigo sat as the first-choice target until the prospect of a loan-to-buy deal was shut down by Los Che.

That pointed reports towards Pierre-Emerick Aubameyang but Arsenal are thought to want at least £50m for their captain, 30.

The pressure is on though with Barcelona president Josep Maria Bartomeu confirming the club's hopes of making a purchase.

He said: "If you are asking about a possible reinforcement, that is something that is on the table.

"There is a possibility for another player to come, it may be from Barca B or from outside."