DARREN MOORE insists every day is Black History Month — even if the annual celebration ‘ends’ on Sunday.

Black heritage and culture are spotlighted throughout October in the UK every year. 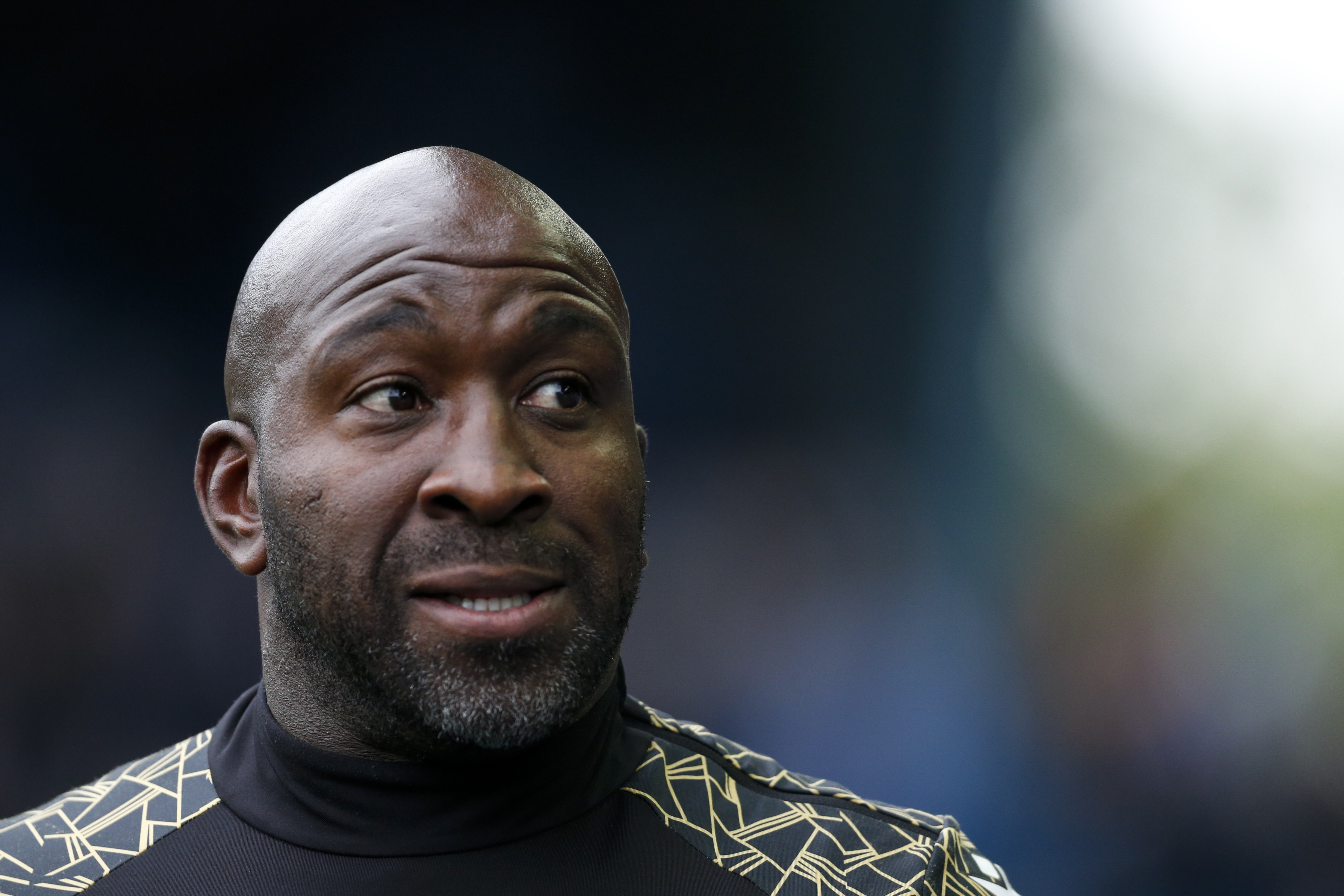 The Sheffield Wednesday manager told SunSport: “It is set aside for one month in the year. But every day is Black History Month.

“It doesn’t have to be, ‘Oh it’s Black History Month, we should consider it just for one month’.

“Christmas is celebrated at one time. This is just not that. This is on a day-to-day basis.”

He added: “It is nice there is recognition. It’s great to still have that month.

“For me, I live it every day anyway because I’m black.”

Black History Month was first formally observed in the UK in 1987, which coincided with the 150th anniversary of the Slave Compensation Act, part of the Caribbean emancipation.

Moore wants this month — and the other 11 — to be a reminder of the role that black people play in British society, past and present.

He said: “Black History Month is a time to recognise people of colour, the history of black heritage, men and women in local communities and even on a global scale.

“It’s about how we have helped create the society we live in today, what people did long before me.

“I can only be grateful for my peers and ancestors to open the door and give me opportunities.

“We all have a part to play. There is so much to learn from each other’s cultures — it’s about being open and embracing it.

“Let’s promote equality between us and a genuine interest, irrespective of nationality.”

Moore is one of seven black managers in professional men’s football in England, while Hope Powell is flying the flag at Brighton in the WSL.

He wants that number to increase — but is also keen to see the high number of black players on the pitch replicated at boardroom level. 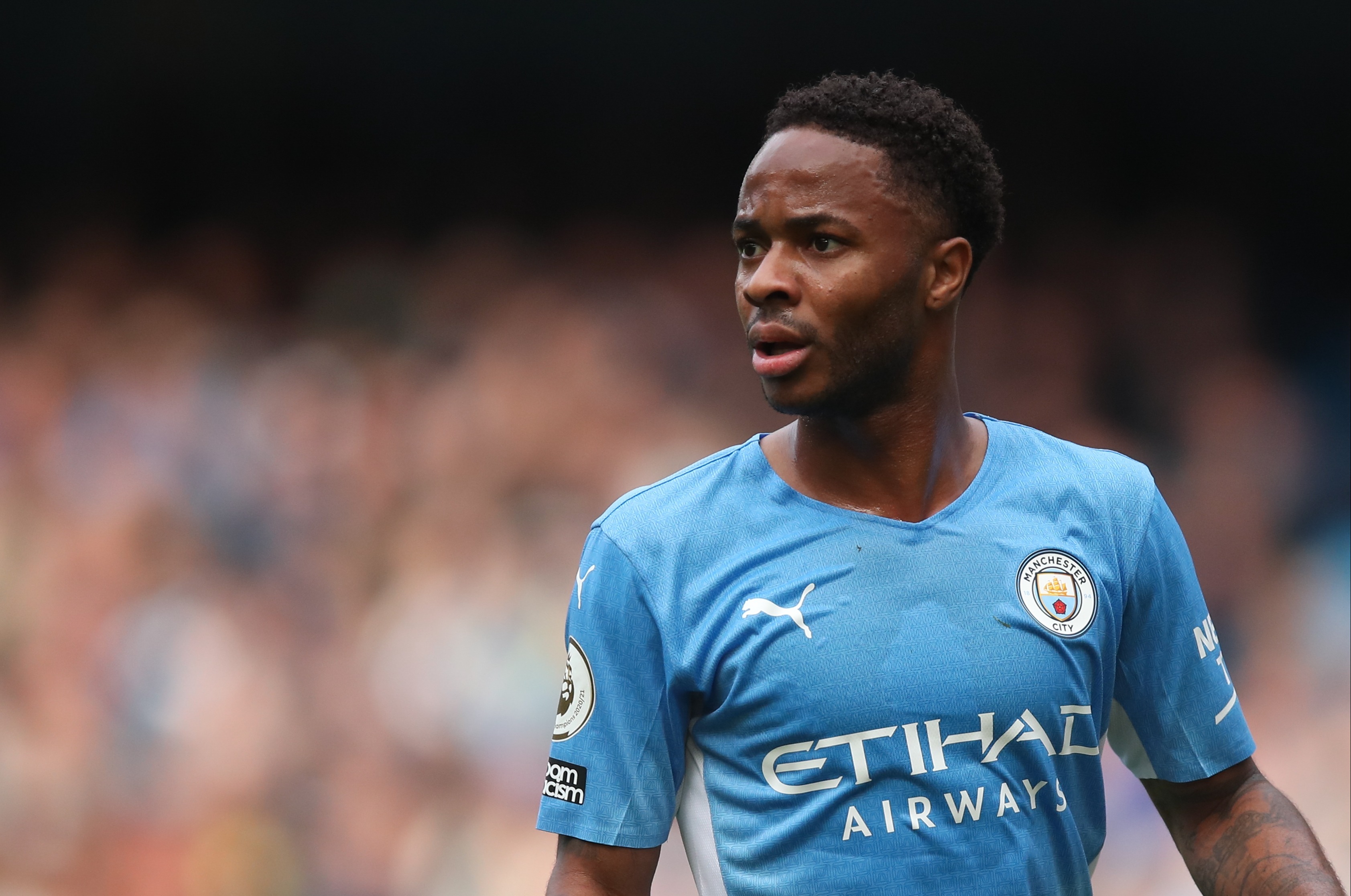 The ex-West Brom defender said: “There is an air of responsibility.

“I am obviously proud to be looked upon as a pioneer in today’s game.

“But it shouldn’t be that because we’re in the 21st century.

“We have made significant strides but there is much more to do. I’m in a profession where I want to make a difference at a football club but also bring communities together. That is really important.

“There are so many black and mixed heritage colleagues hungry to serve the game and who are taking qualifications.

“As beautiful as the game is now, I’m sure with an inclusion of more at every level, then the game will be in an even better place.”

Part of the progression for a more equal game is highlighting the language used.

Moore is keen to educate everyone involved in football about the unconscious bias that people adopt.

He added: “There are players of colour that are fabulous with the ball.

“Yes, they are blessed with speed and power but let’s not just suggest that’s their only attribute.

“Raheem Sterling is blessed with wonderful speed and power but is an absolute technician and goalscorer, he’s a gem of a player.”