The pair reportedly came to blows at an event in Moscow on Friday night that left Kharitonov, 40, in hospital. 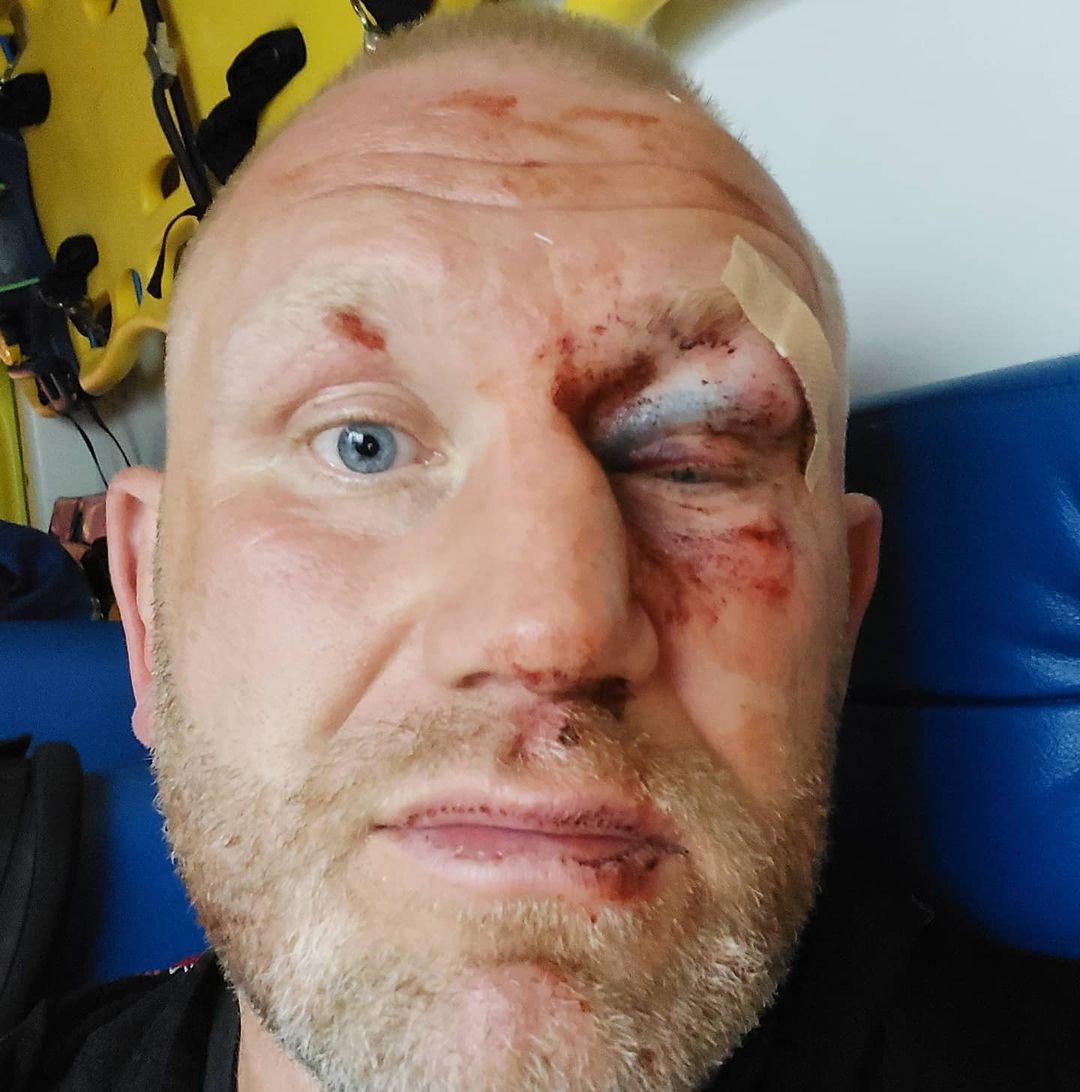 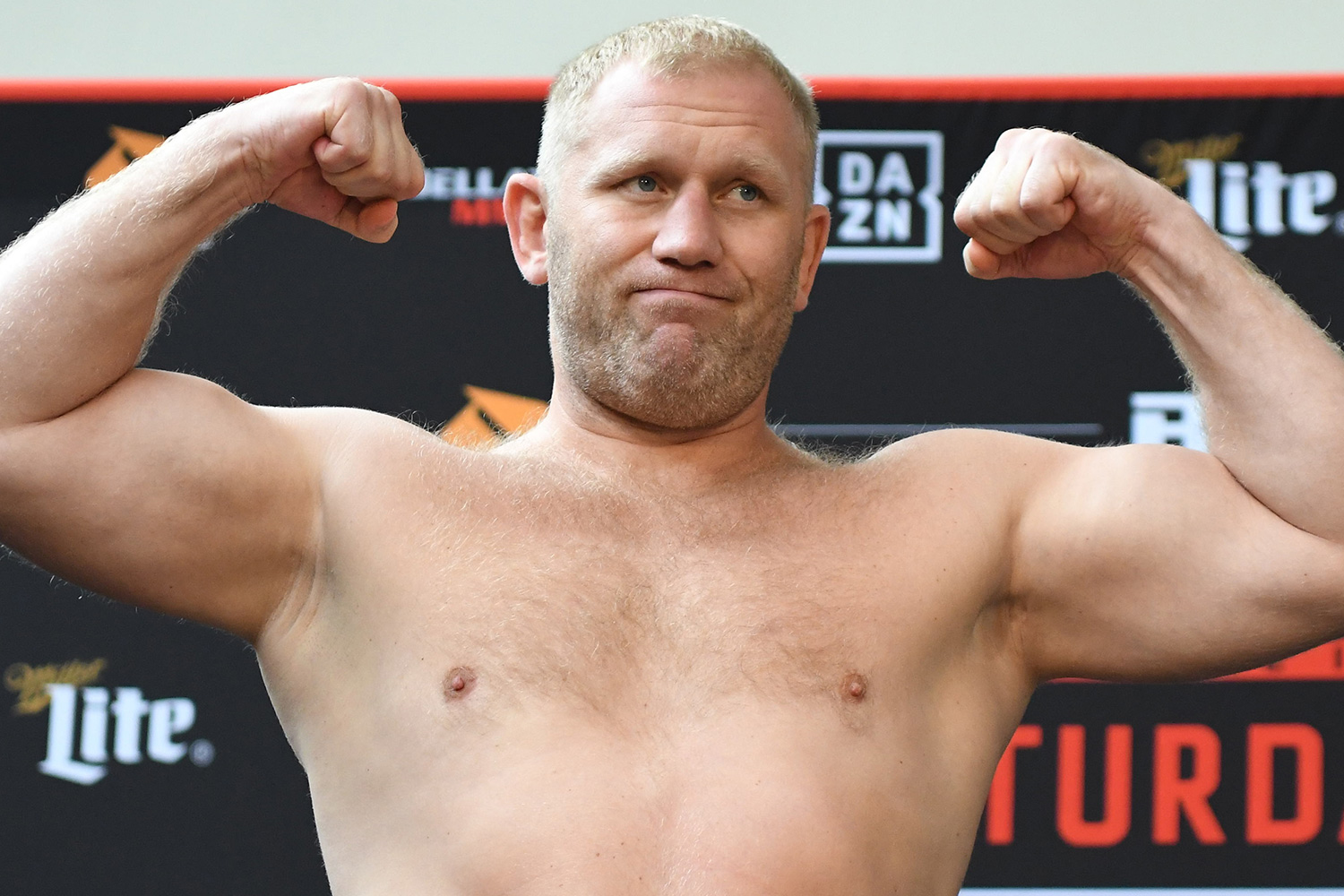 In footage released on social media, UFC middleweight Yandiev can allegedly be seen launching a vicious two-punch combination on his fellow Russian fighter.

The two men were said to have eventually been separated by police and onlookers before Kharitonov was rushed to hospital.

The ex-Strikeforce competitor was reportedly later diagnosed with a fractured orbital bone as well as a broken nose and concussion.

In a video interview following the brutal attack, Kharitonov explained that the row stemmed due to alleged unpaid debts from Yandiev.

I know he always wore brass knuckles, he always had them with him… He broke my orbital bone

The veteran fighter is also said to have accused the 32-year-old of hitting him with a knuckleduster.

Kharitonov said (translated via RT):“I felt he hit me with something with his left hand.

“I know he always wore brass knuckles, he always had them with him… He broke my orbital bone.”

However, Yandiev – whose sole MMA defeat came in his one and only UFC appearance against Jordan Johnson in 2018 – has hit back at those claims.

9-1 fighter 'Beard' has since released his own statement on the alleged assault by promising there is more to the story.

He wrote on Instagram, via RT: “There will be a full interview, where [I will talk] from beginning to end about my relationship with this character.

“About the conflict that happened between us. It’s all with the facts, the evidence. You’ll find out tomorrow. Please don’t write nonsense and heresy from the words of this liar. A little patience.” 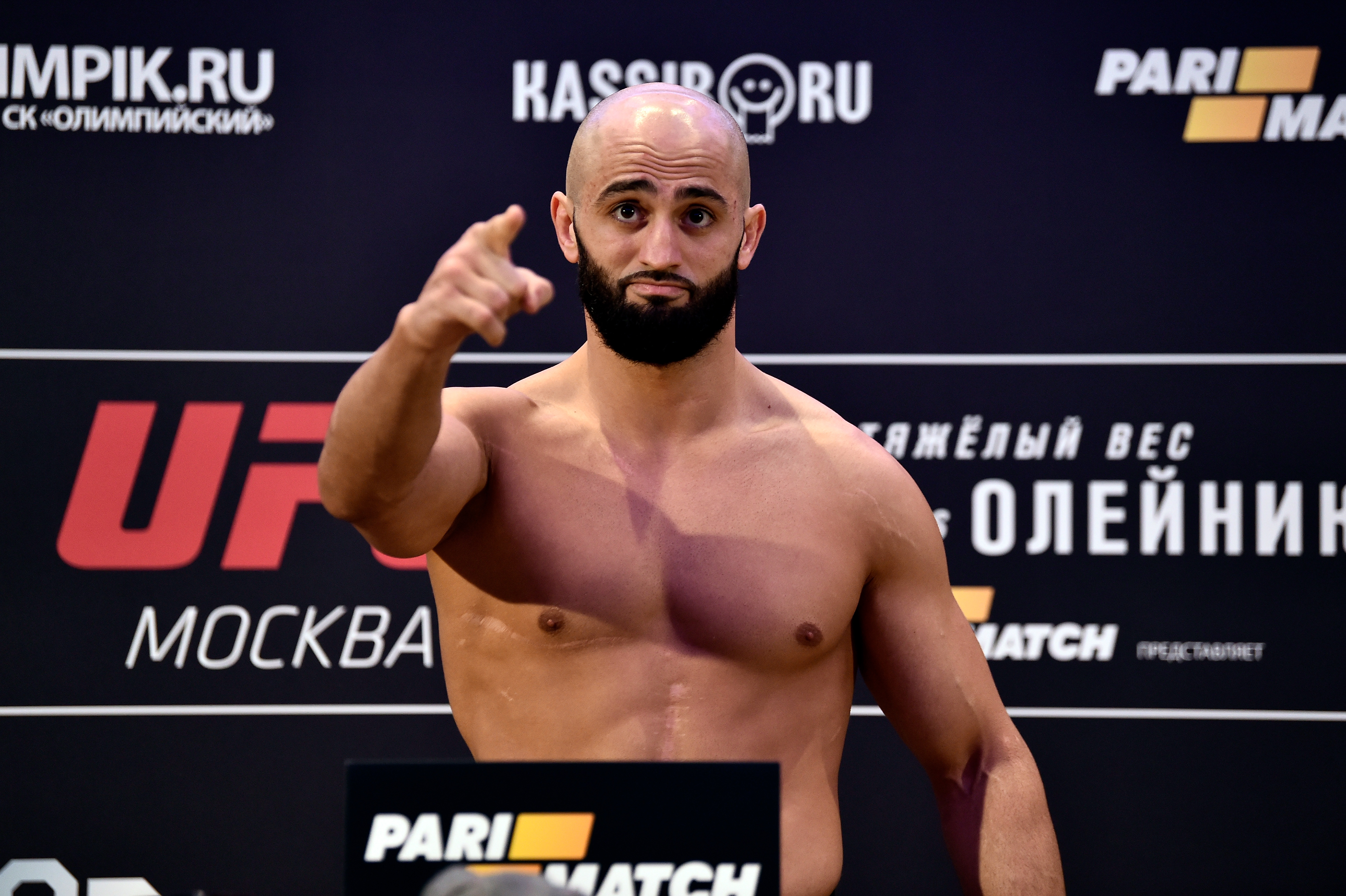