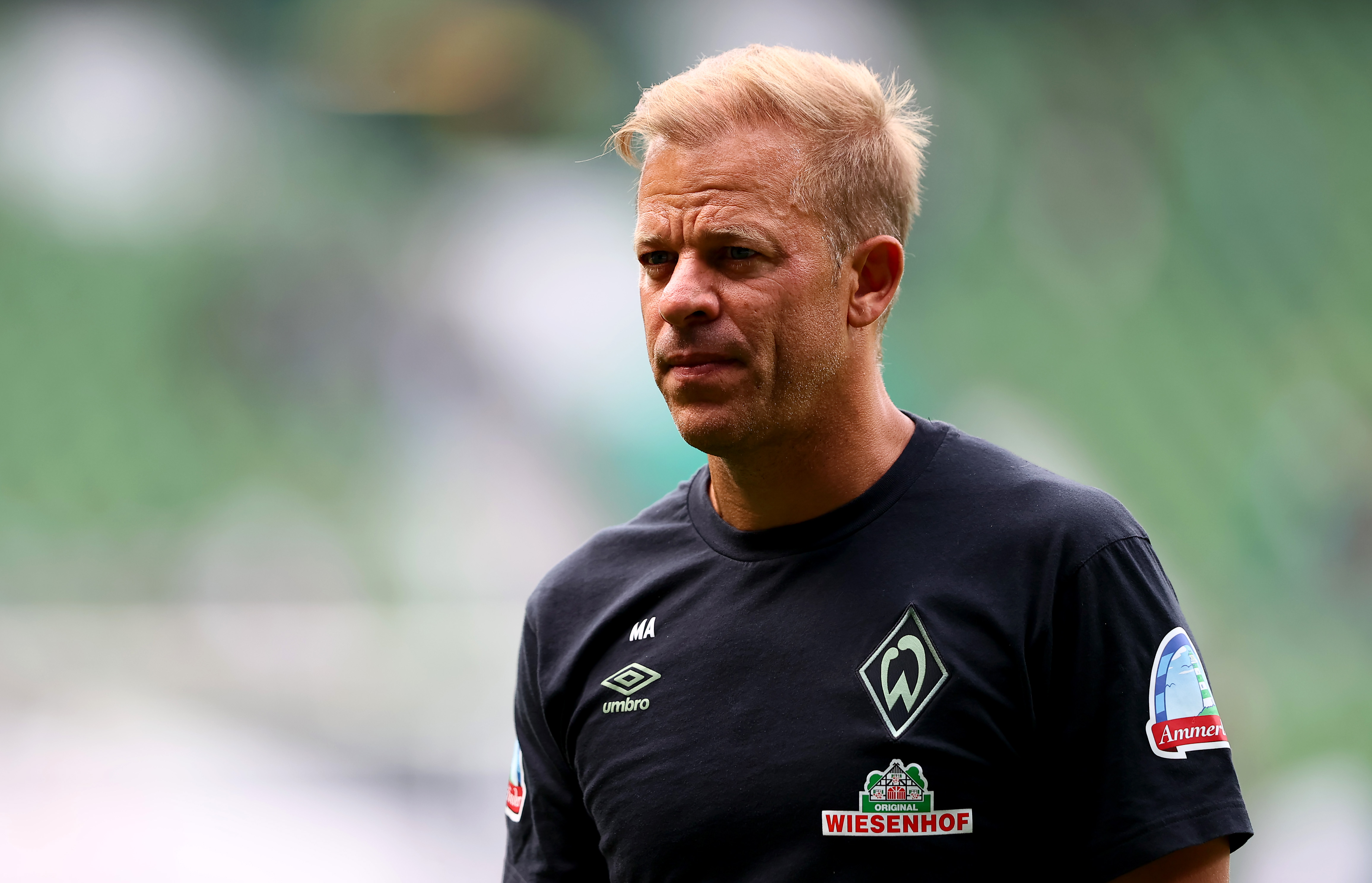 An investigation was launched and the coach admitted to prosecutors last month that he used a false Covid passport, according to reports in Germany.

Frank Passade, the spokesman for the Bremen public prosecutor's office, said: "He made a statement through his defence attorney and admitted the charge.

"We will now think about how to close the case."

Anfang is believed to have told prosecutors that he falsified the document due to the growing pressure of being unvaccinated.

According to Der Spiegel he refused the jab as he was fearful of heart complications – his father died of a heart condition.

Due to the nature of Anfang's confession there is unlikely to be a public hearing on the matter though he may receive a judicial penalty order.

Most read in Bundesliga

That could result in Anfang being fined, but the public prosecutor has not yet determined the amount according to AZ Online.

The prosecutors will reportedly factor in the damage Anfang has already suffered to his reputation as well as his loss in income – Anfang stepped down as Werder Bremen boss after the affair was made public.

Anfang took over as Werder Bremen manager last summer and won just five of his 14 games in charge after the club's relegation from the Bundesliga last season.

He also had spells with Holstein Kiel, Darmstadt 98 and Koln where he was sacked with the club occupying top spot in Bundesliga 2.