CHELSEA legend Guus Hiddink has finally hung up his tactics board – at the age of 74.

The Dutchman had two successful spells in charge of the Blues, leading them to the FA Cup in 2009. 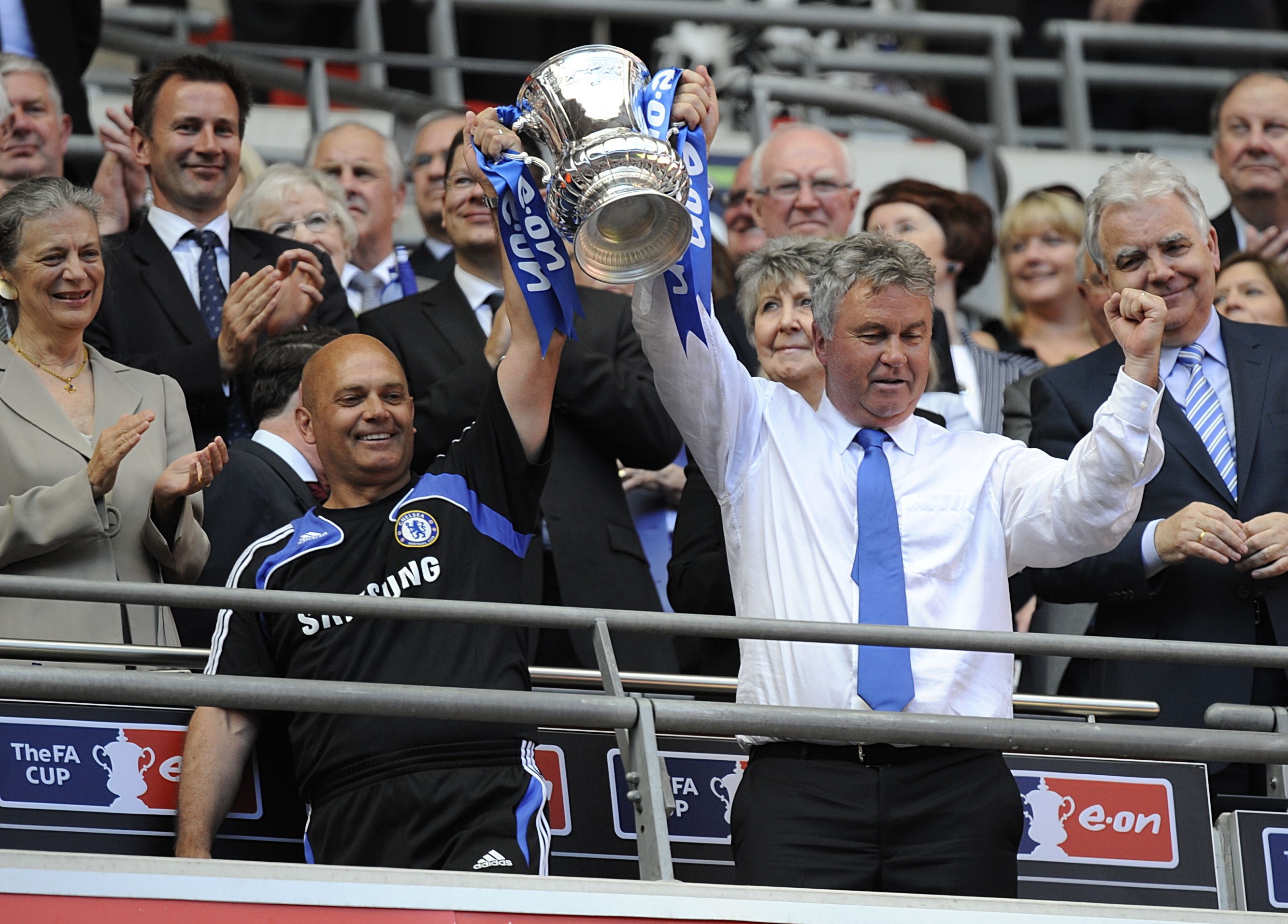 But he has now decided to retire after a tough year that saw him test positive for Covid-19.

Hiddink told Dutch TV: "I've spoken with the Curacao FA president. I was inactive a while because of Covid.

"We've failed to qualify for the World Cup, and the team wasn't allowed to play for the Gold Cup.

"I evaluated matters with the president, and we came to the conclusion that I will quit.

"Especially as the team is due to take a new direction.

"So I am going to stop coaching completely. Is it over? Yes, it is.

"I'm not even going to work in some faraway country."

The Blues lost only once under his management, and beat Everton 2-1 at Wembley to win the FA Cup.

He was reappointed at Stamford Bridge following Jose Mourinho's dismissal in December 2015.