ANTONIO RUDIGER has been handed a new position at Real Madrid – despite starring as a centre-back for Chelsea.

The German ace, 29, completed a free transfer to the Bernabeu this summer on a contract worth a reported £315,000 per week until 2026. 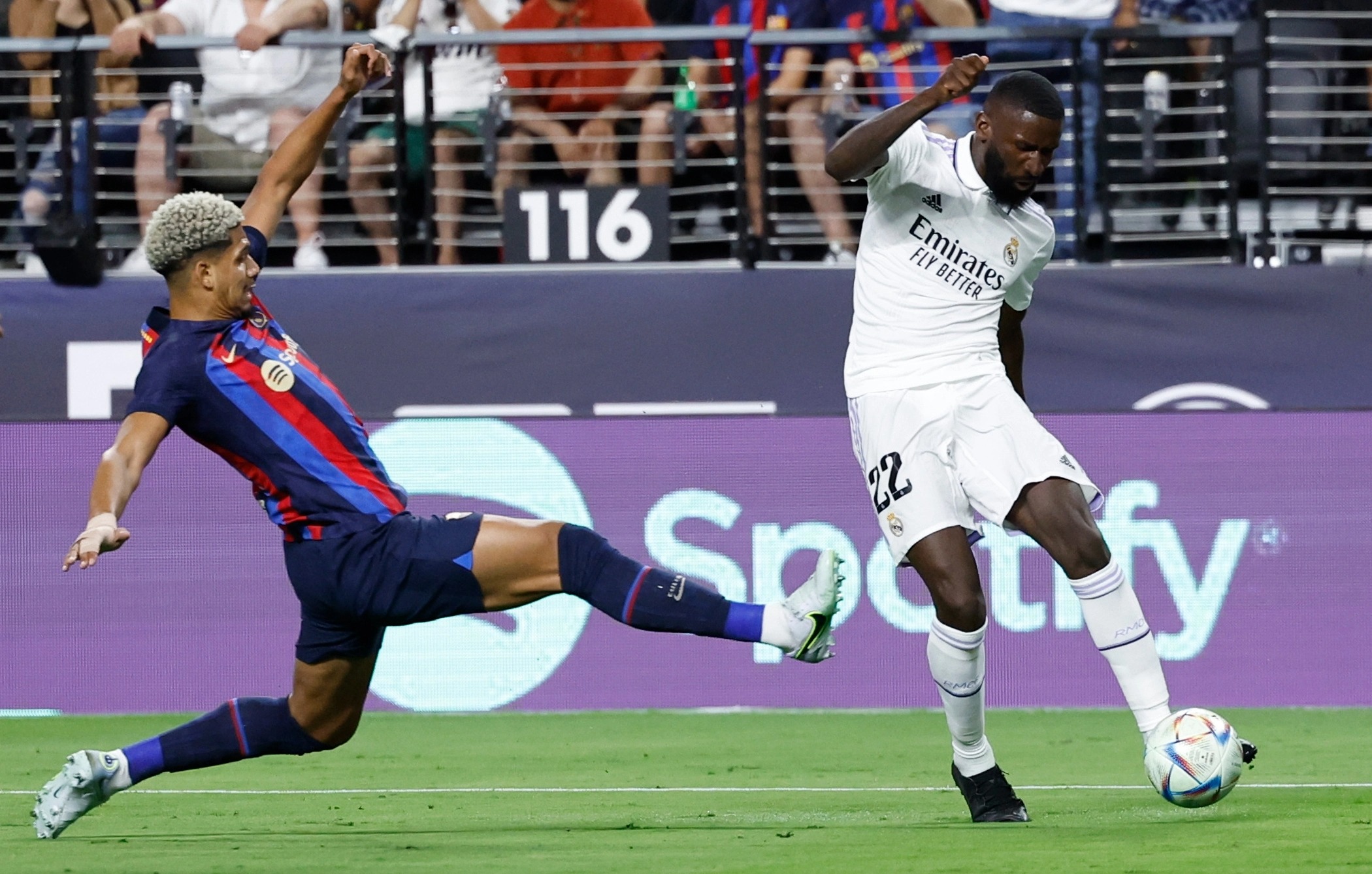 However, Carlo Ancelotti looks on course to keep him out of the centre of defence when possible.

Instead, rapid Rudiger featured at left-back in the 1-0 pre-season defeat to arch-rivals Barcelona this weekend.

Regular left-back Ferland Mendy was left out as a result.

Most expected Rudiger to be utilised at centre-back this season. 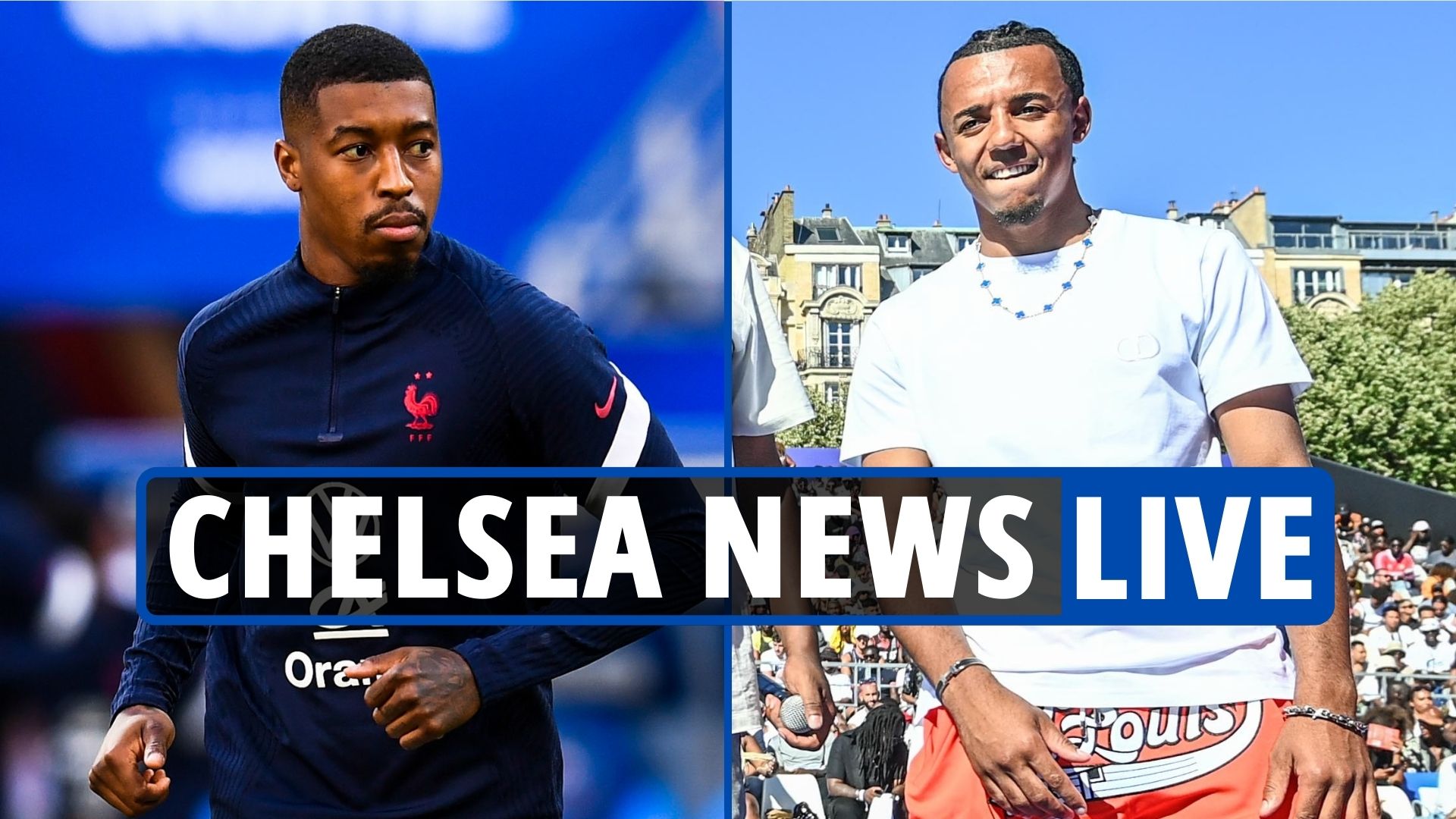 But Ancelotti is reluctant to split up the Eder Militao-David Alaba partnership at the back.

They proved a successful duo last term, winning both LaLiga and the Champions League.

However, Alaba enjoyed his rise to the top at left-back for Bayern Munich and is still perfectly capable playing there.

And the availability of Rudiger, Militao and Alaba means Real can also switch to a back three if desired.

GOT THE RON IDEA

Militao was rewarded for his impressive season with a new contract until 2028 – with a release clause of a whopping £425million.

But for now, their manager was delighted with what he saw from the new arrival.

Ancelotti said: "I'm not crazy and Antonio is very intelligent, in that position he can play.

"I don't want to change the couple from last year."

Rudiger even proved he is ready for El Clasico battles to come – by getting involved in a scrap.

And ex-Chelsea goalkeeper Thibaut Courtois added on the 53-cap international: "I think he's a great player, he contributes a lot.

"And above all with a lot of personality and with intensity as has been seen in that brawl."