A FORMER Chelsea loan signing who Cristiano Ronaldo once described as better than him has reportedly been quizzed by police over claims he was a paid drugs mule.

Fallen star Fabio Paim, 31, was arrested at the start of last month in his native town of Alcoitao in Portugal on suspicion of drugs trafficking and remanded in prison after a court appearance. 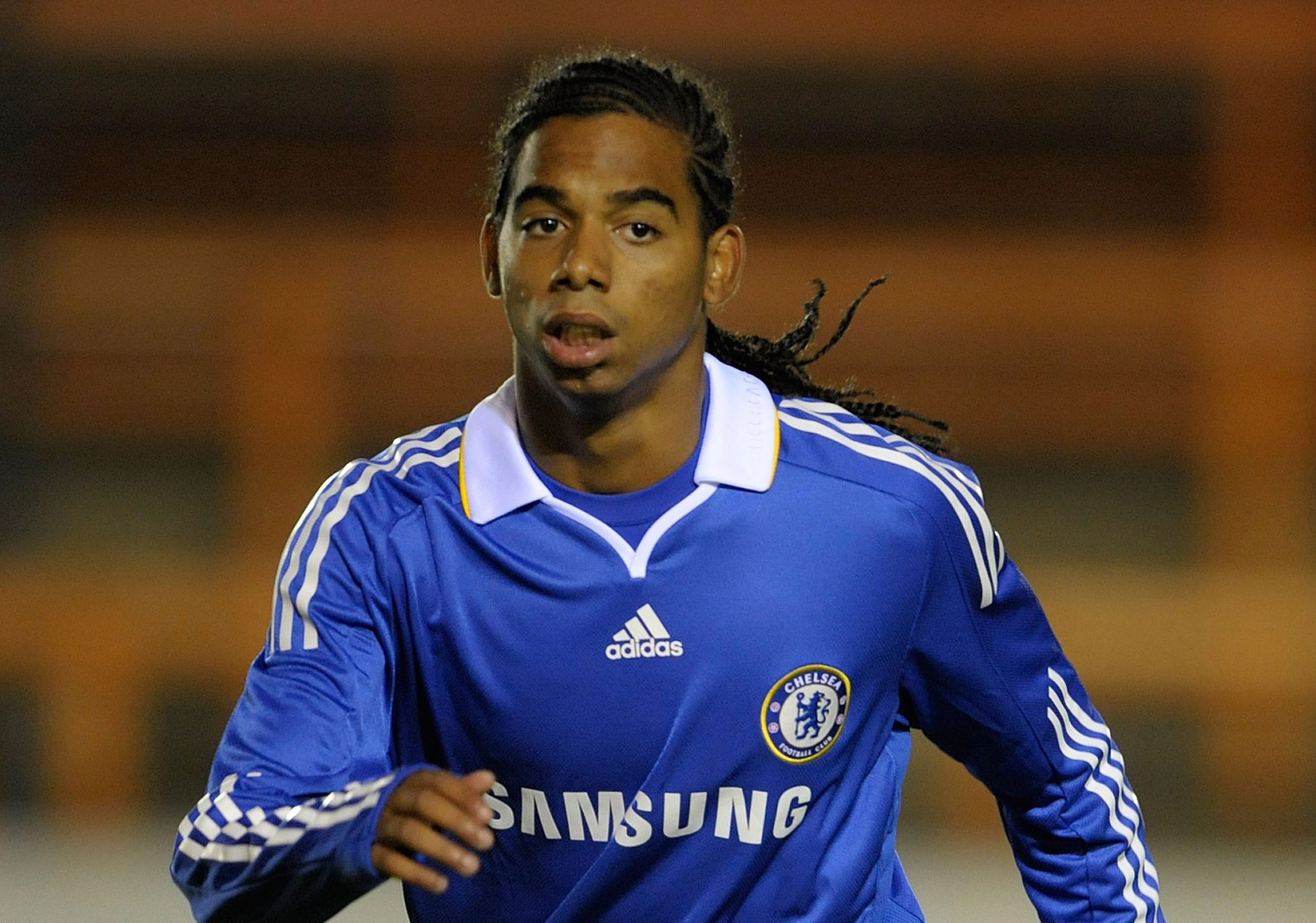 Portuguese police said afterwards they had arrested two people including a man aged 31 and seized a small amount of cocaine.

Today respected Portuguese daily Correio da Manha claimed Paim, who moved on loan to Chelsea in August 2008 when Brazilian Luiz Felipe Scolari was in charge, had been questioned again on Wednesday over claims he had been paid nearly £3,000 for three drugs runs.

The paper said Paim had allegedly received the cash for transporting cocaine and heroin from the Azores to the Portuguese mainland so it could be sold near schools.

It said police suspected he had smuggled the drugs – strapped to his body with tape – on the orders of a trafficker who had also been arrested and was being held in jail.

Detectives are understood to have incriminating telephone taps against Paim, who won 42 caps for Portugal at youth level but was never called up to the senior side.