Cahill has left the Eagles after two years with his next move up in the air. 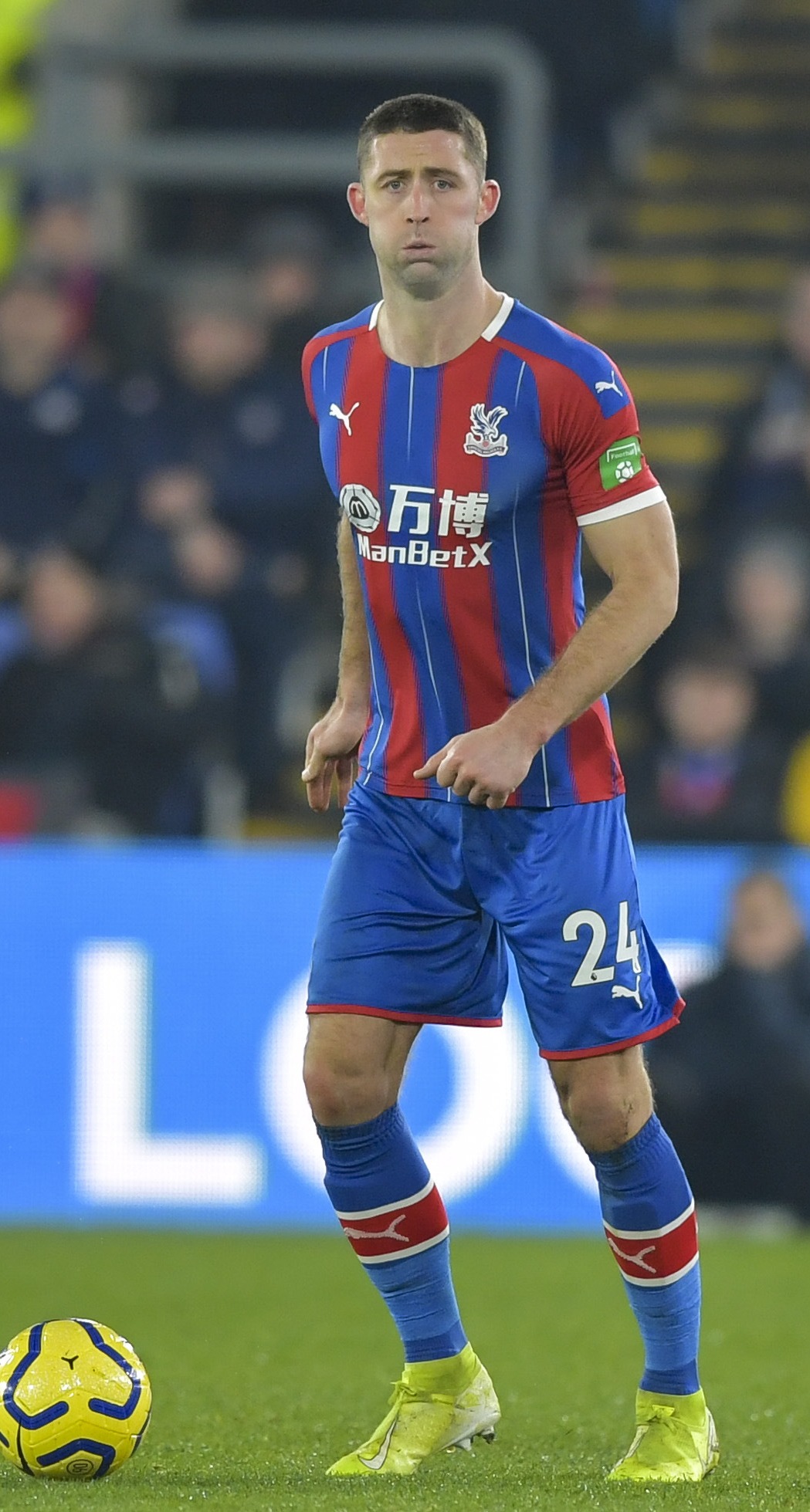 Writing on Twitter, Cahill said: "After much thought and deliberation, I can confirm that I have left Crystal Palace after an enjoyable two years.

"I have really enjoyed my time at the club and I want to extend my sincere thanks to everyone involved at the club, especially the fans and staff who welcomed me into their South London family.

"It’s been a privilege to play at Selhurst Park, especially in that first season where I got to experience the atmosphere that the Eagles fans create on a match day.

"Playing in front of the Holmesdale Road stand is a memory that I will cherish in particular.

"I would like to wish the club all the best for the future and wish them every success for the coming season."

Cahill made 20 appearances last season for the Eagles but has decided to call time on his Palace career.

Patrick Vieira was appointed as Roy Hodgson's replacement this summer and the Frenchman is focused on building a young squad.

Cahill, 35, still wants to keep on playing but is likely to join a club where he can secure regular football.

The former Chelsea and England defender joined Palace in 2019 and made 47 appearances across two seasons.