Former England midfielder Mason saw his career cut short at the age of 26 as a result of fracturing his skull in a sickening clash of heads with Gary Cahill while playing for Hull at Chelsea. 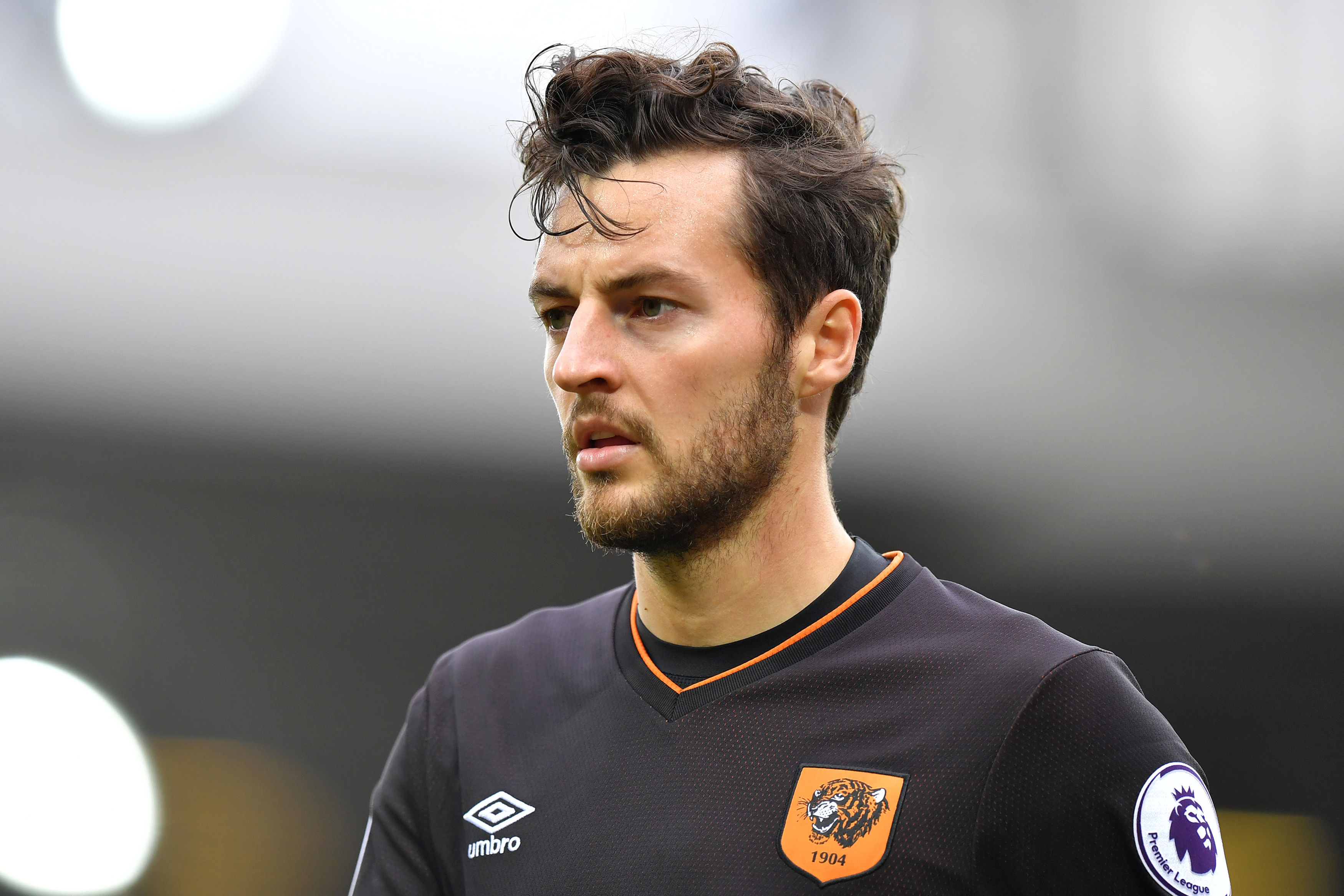 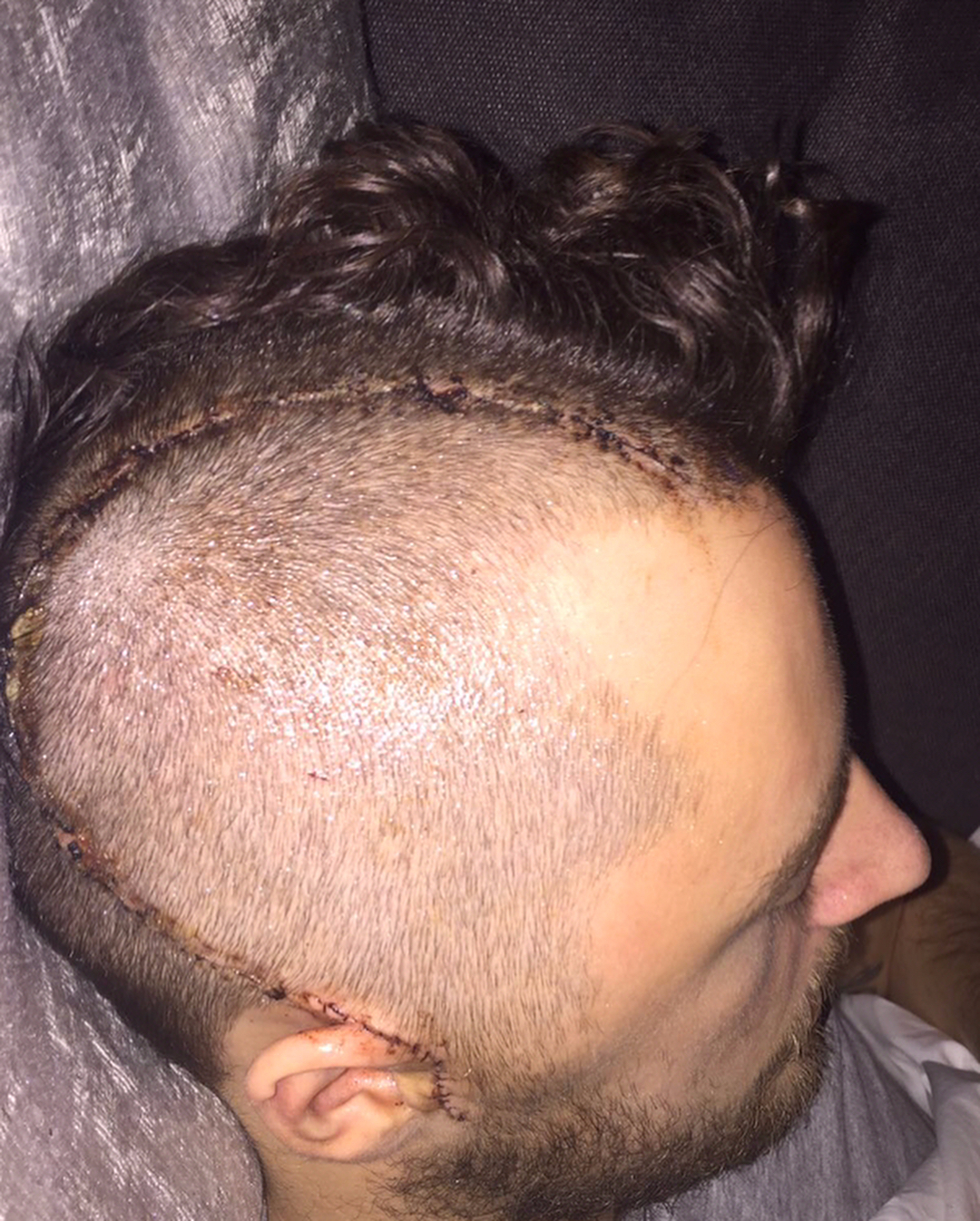 Since then Mason has taken a keen interest in head injuries and the potential for damage to be caused playing football.

And he wants the English game to follow the lead of America, where heading is banned for kids under the age of 11 and strict limits in place until players are 13.

Mason told BBC London: "If you have got a seven or eight-year-old heading a solid ball, and his brain and his bone in his skull isn't fully developed, then that could potentially be doing damage.

"I look at some kids and they head the ball with the top of the head and their technique is all wrong, therefore the pressure that it's putting on the brain is a lot more. 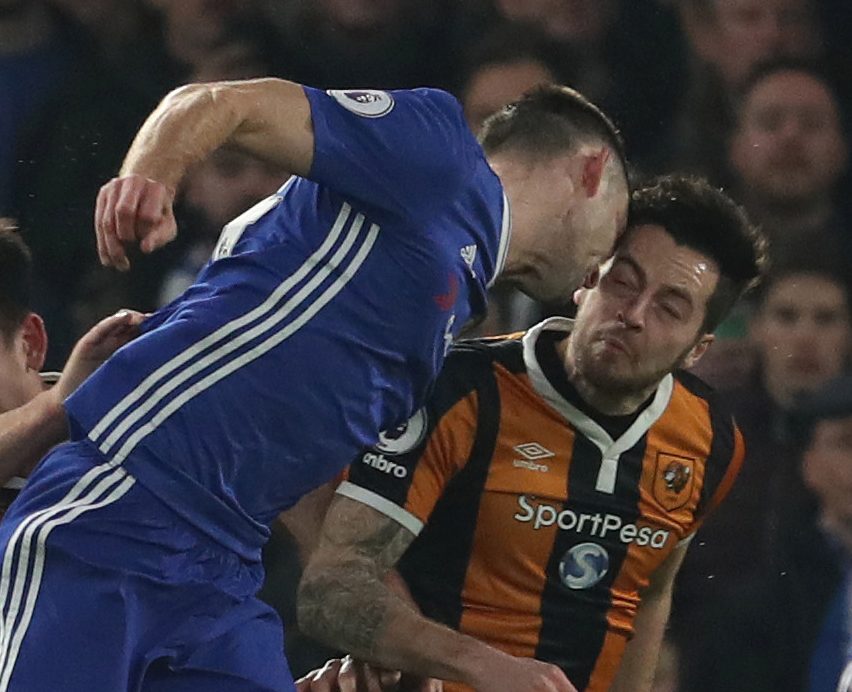 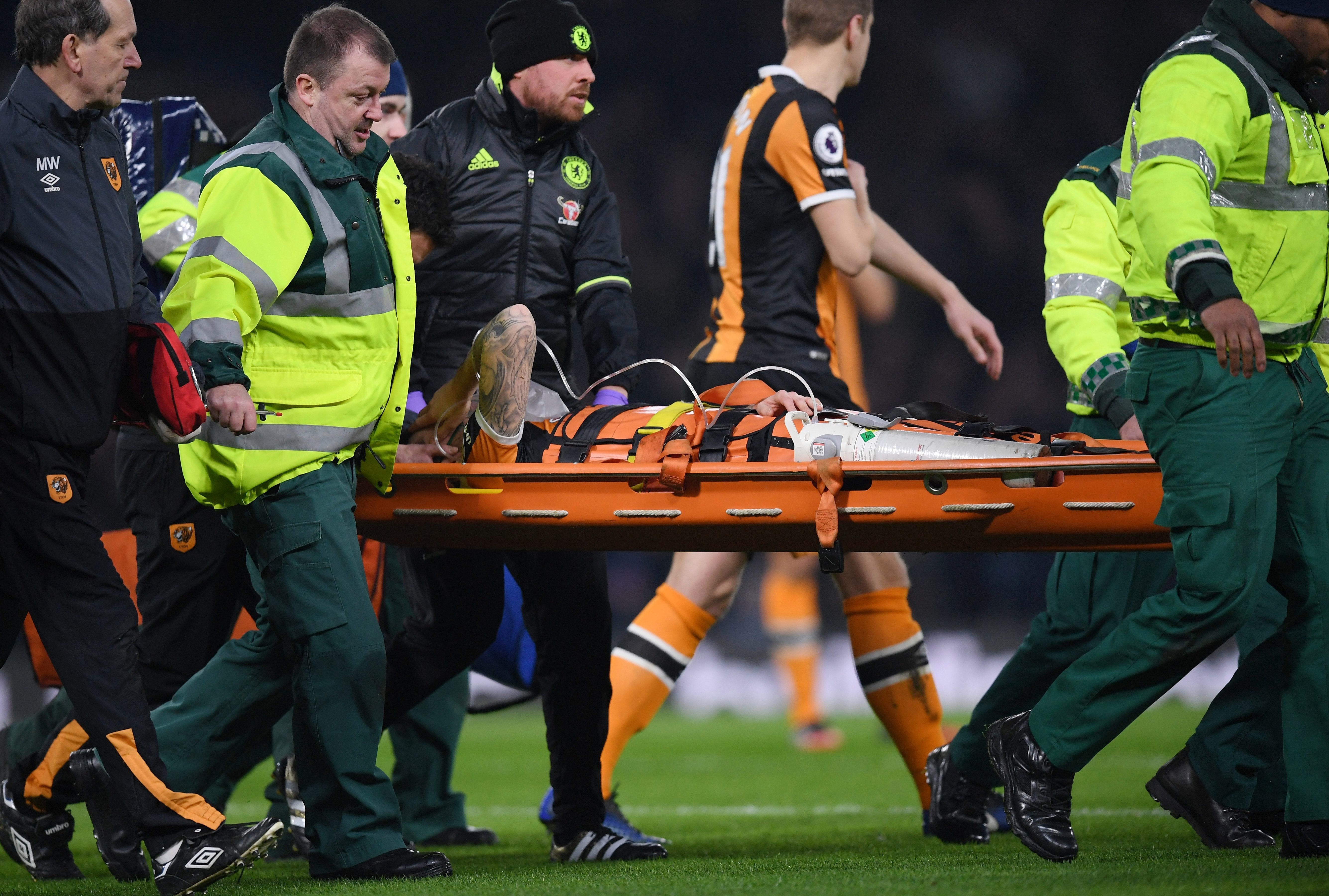 "I don't think kids should be heading real balls.

"The older you get, you get more experience and your heading technique gets better.

"Maybe bring in sponge balls to learn the technique and gain that experience of actually challenging for a header.

"I don't think repetitive heading at a young age is doing the kids any good, that's for sure.

"America is probably more advanced than England in terms of research, and they've taken the measure of actually banning it up to a certain age.

"So maybe we can follow those footsteps over here to protect our young kids."

Mason is currently working as a youth coach at former club Tottenham, and is hoping his message will gain wider support in the future.

The PFA have already shown their backing, and have called for restrictions to be put in place for youngsters to head the ball until there is a greater understanding of the long-term health risks.