FORMER England, Spurs and Liverpool striker Peter Crouch has announced his retirement at the age of 38.

The 6ft 7ins forward, whose 20-year career took in 11 clubs and who was famed for doing the legendary 'Robot Dance', said the time has come to refer to himself as a "former footballer". 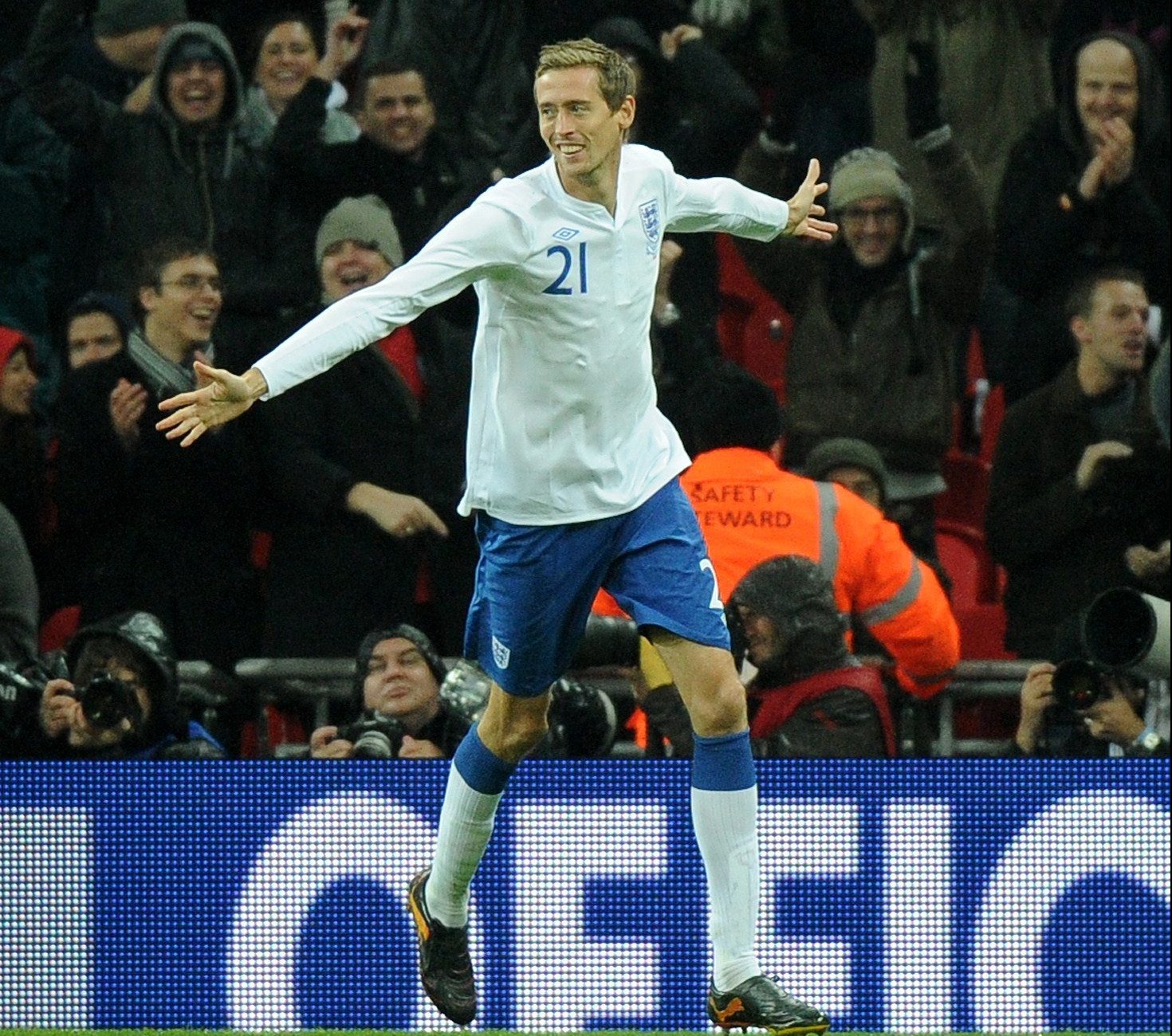 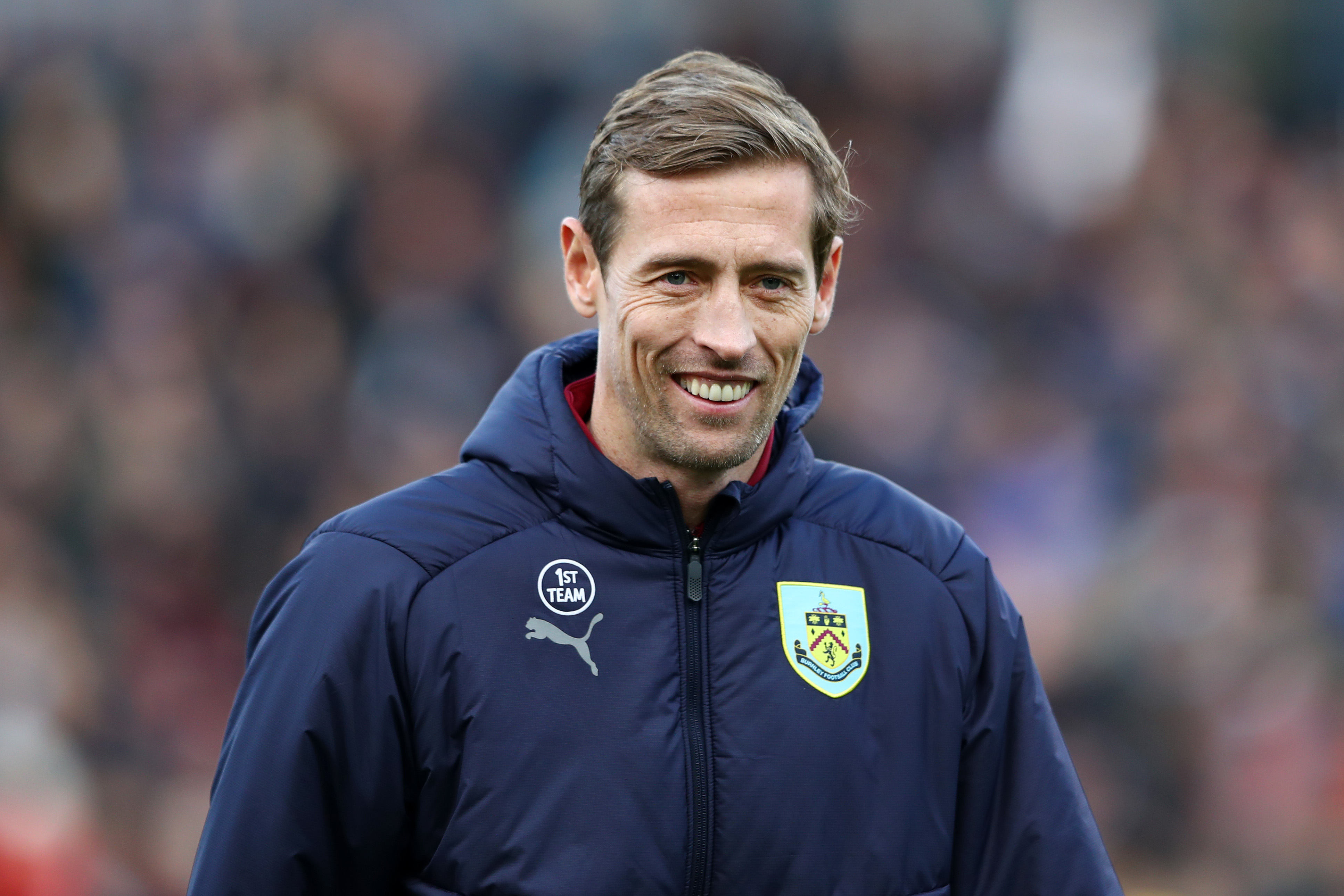 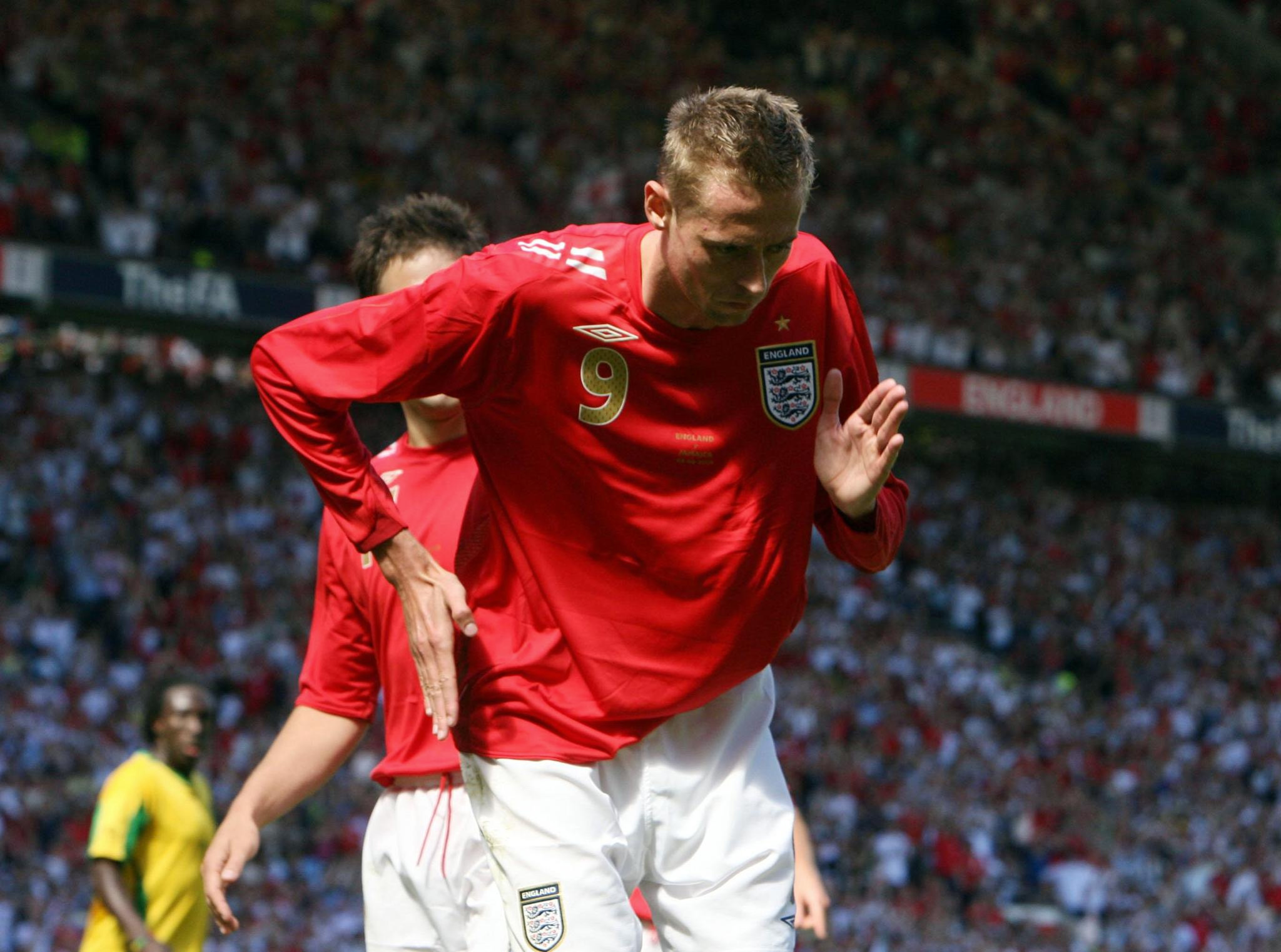 Crouch, who is married to supermodel Abbey Clancy, earned 42 caps for his country and said he has had "the time of my life".

Writing in the Daily Mail, Crouchy said: "I have had 23 years to prepare for this moment but, now it is here, you realise nothing can prepare you at all.

"The time has come refer to myself as a 'former footballer'; this incredible journey I have been on since I was 16 is over.

"My ambition was to play until I was 40, so it is scary saying the word 'retirement'.

"It has left me emotional and it feels weird not to be preparing for a new campaign but circumstances over the last couple of seasons have made me realise that this is the right thing to do.

"To go from being a regular starter to someone whose role is limited to 10 or 15 minutes off the bench has been hard to accept.

"I will be 39 in January but I am physically fit and could have carried on. What I didn't want to be was someone who was thrown on to have balls smashed up to them."

Crouch, who was born in Macclesfield, started his career with Spurs in 1998 and is remembered best for the three years he spent at Liverpool from 2005-08 and his second two-year spell at Tottenham from 2009 and eight years at Stoke. 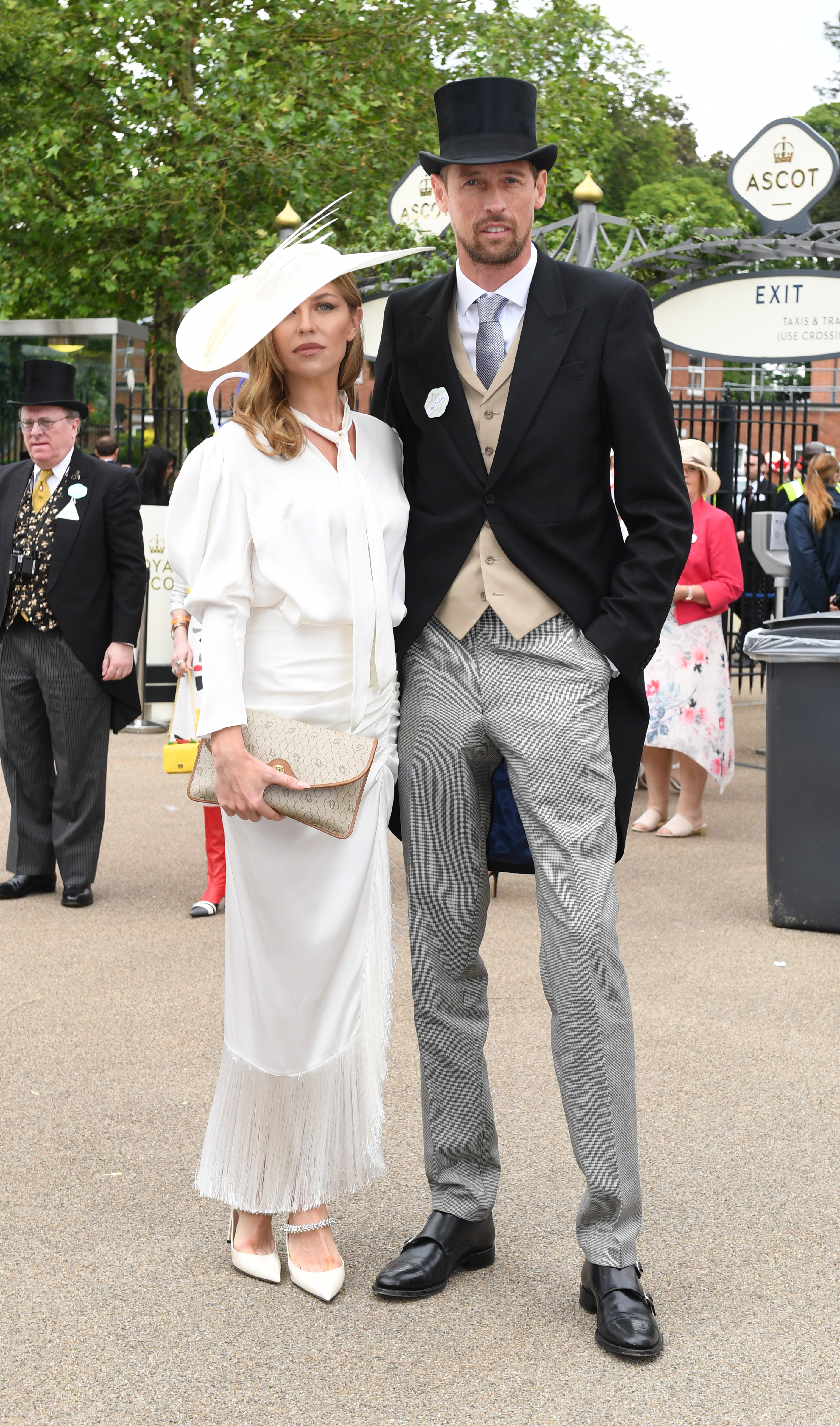 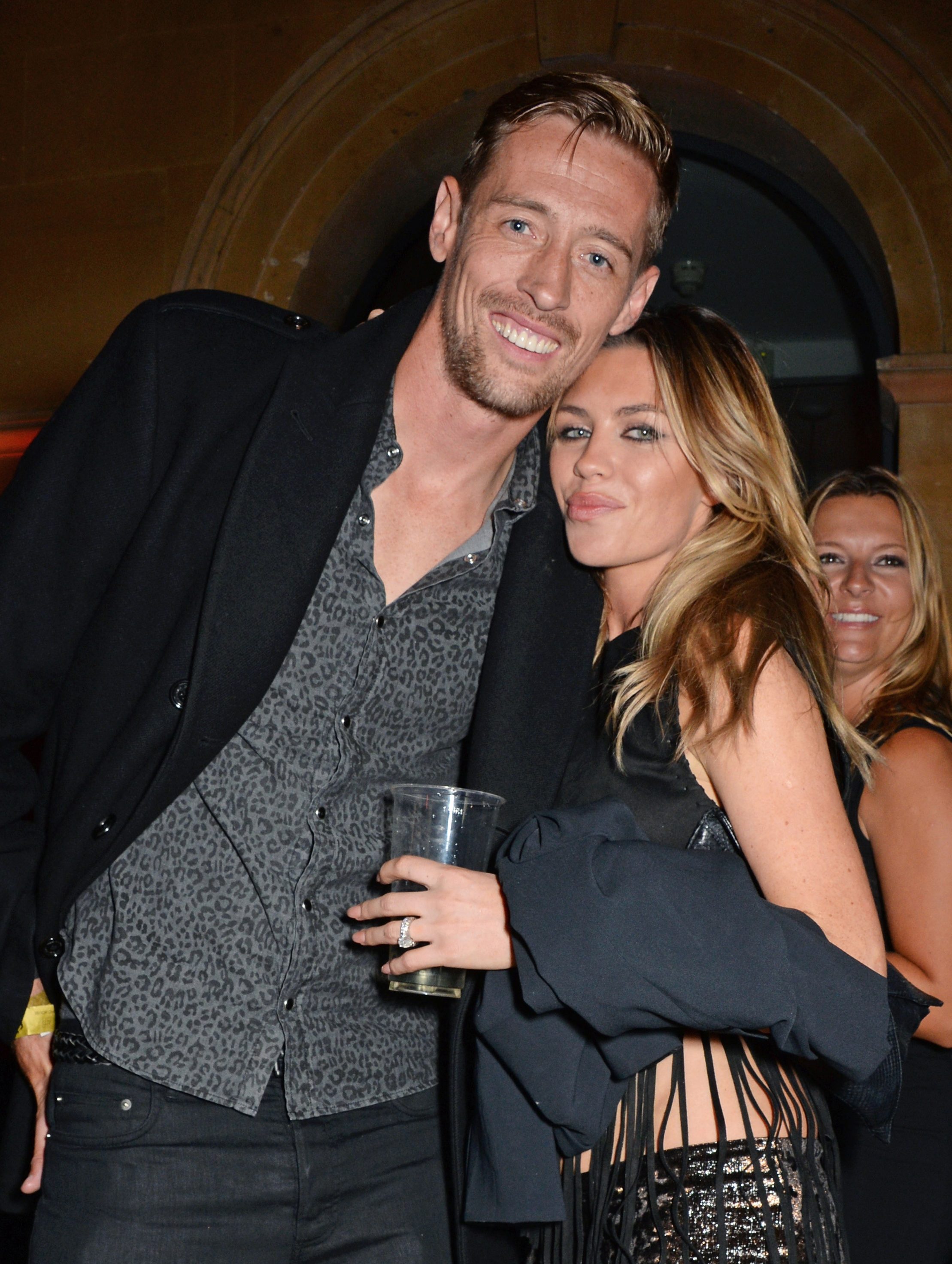 He retired from international duty in 2010 after five years playing up front for the Three Lions and most recently turned out for Burnley.

Crouch added: "This announcement feels a bit surreal. We have just welcomed our fourth child, Jack, into the family and the wonderful chaos that comes with a new baby means it hasn't really hit me that I haven't gone back for pre-season training. Life is hectic in a brilliant way.

"But I know there is going to be a point when it really hits me.

"Football has opened up avenues that I never thought were possible when I started scoring goals in the Hayes and District league as an Under-10.

"I think back to when I was 17. I was a trainee at Tottenham then but there were 10 forwards in front of me, blocking my route to the first team.

"They loaned me out to Dulwich Hamlet then I went to IFK Hassleholm in Sweden. Let's be honest – you would not have taken odds on me making it then.

"If you had told me at that point I would go on to play for England 42 times and score 22 goals, play for Liverpool in a Champions League and FA Cup final and score the goal that put Tottenham back in the European Cup for the first time in four decades, I would have had you locked up."

"I’ve taught him everything he knows, so I knew he was going to be good."

On what he would be if he wasn't a footballer…

On never having to watch what he eats…

"I’m lucky, I never had to watch my weight. In the summer I go off, don’t do much in the way of exercise, eat what I like, come back exactly the same weight. Which pi**es off a few I can tell you. The way Charlie Adam looks at me…"

"I knew there was problems with decision making at FIFA when I didn’t make the Ballon d’Or shortlist.

"Ronaldo and Messi just pipped me. I’d had a great year that year and I was looking forward to going to the ceremony. Obviously, there’s payments being taken place at FIFIA and I didn’t get on the list."

"I’ve always been in and out of fashion – mainly out, actually…"

On the best moment of his career…

"I’ve had some proud moments in my career but 2nd in the dads race today was special."

Crouch vowed to go to see all his old clubs – which include QPR, Norwich and Aston Villa – next season and said his transition to the "normal" world should be made easier by the number of side projects he has.

He added: "Collecting shirts was never something that interested me but I collected memories and have stories that I will be able to tell my children's children.

"This former footballer had the time of his life. It's time to write the next chapters."