THE family of an ex-footballer tragically found dead after a four-day hunt have today paid tribute to him as a "genuine and gentle" dad.

James Dean, 35, was last seen in Oswaldtwistle near Blackburn on May 5 – with his disappearance sparking a desperate search. 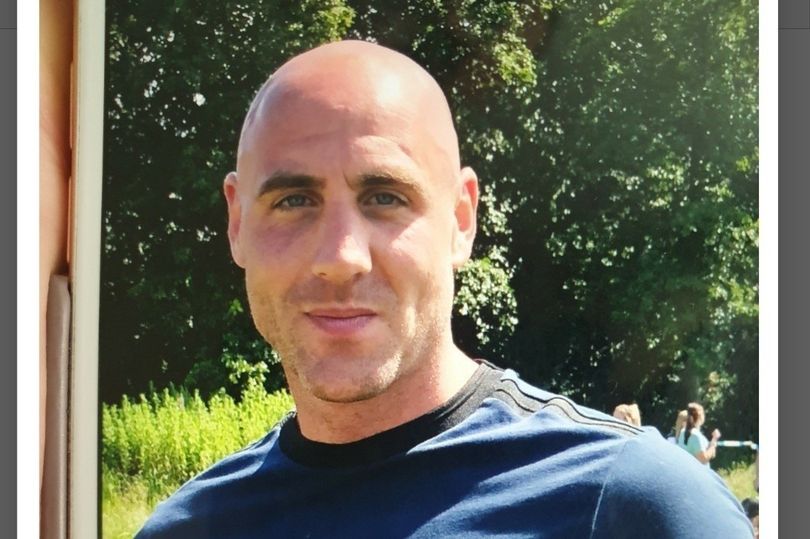 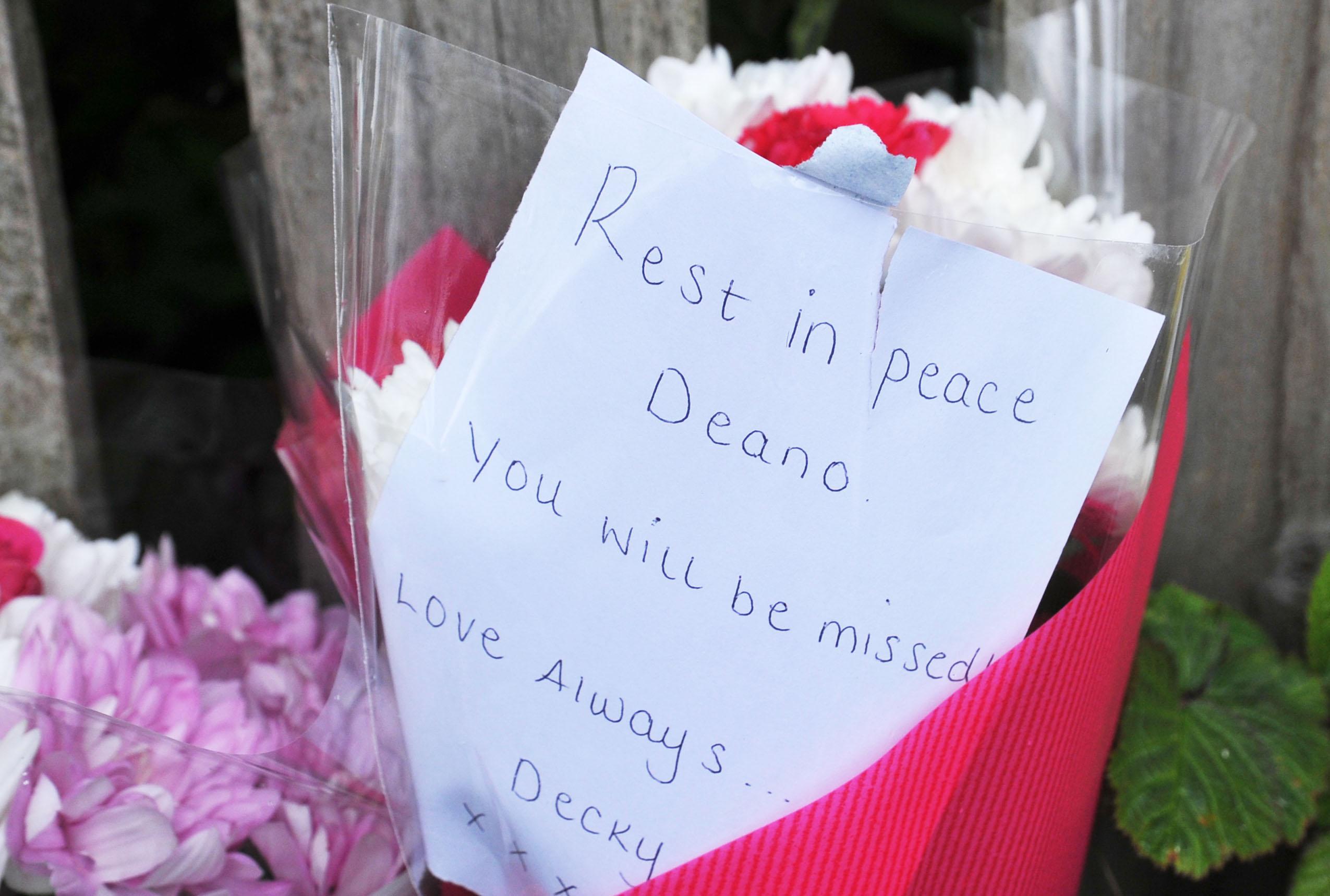 A a body was tragically found yesterday with police confirming it was that of the former athlete.

They said in a statement: "As a family we are utterly heartbroken and we can’t believe our James has really gone.

"We are still hoping he will walk back through the door and give us one of his smiles.

"James was a loving father to his boys, a son, grandson, nephew and a brother and he will be desperately missed by so many.

"We would like to thank everyone in the community who has helped in the search for James over the last few days and everyone at Brave Church for their love and support.

"We would also ask that people please don’t speculate about what happened to James as it’s not fair for us as a family – especially his boys – to read these things. The truth will come out in good time.

"While we are touched by all the lovely things people have said about James we would ask that we are now left in peace to try and come to terms with what has happened." 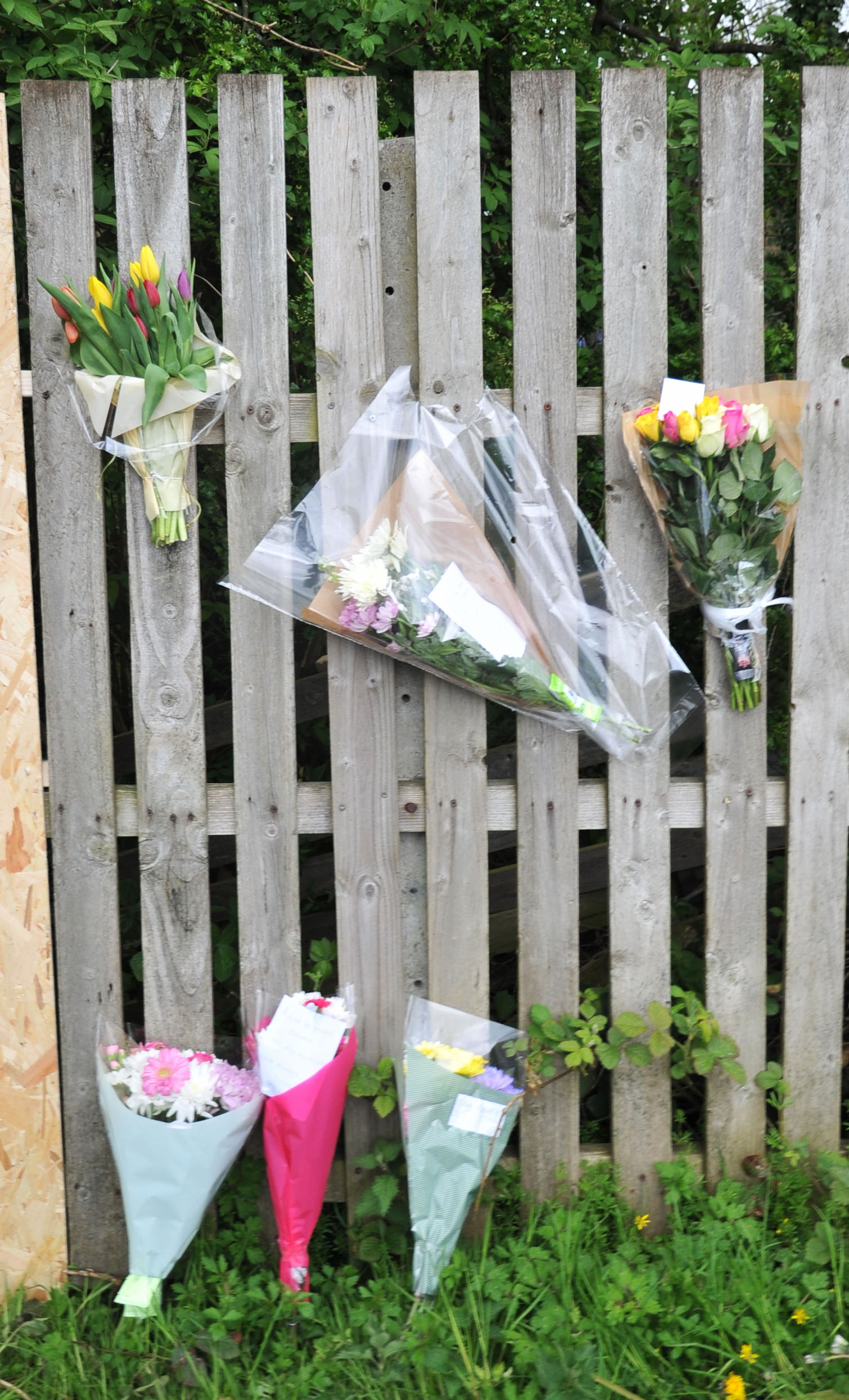 Lancashire Police said his death was "not being treated as suspicious".

Neighbours today spoke of their shock at James' death after joining the search when he was reported missing.

One nearby resident, who did not wish to be named, said: "It's just tragic. I didn't know him personally, but a lot of people around here joined the search for him.

"It was harrowing to see the emergency services in the car park. It's just so sad and everyone is thinking of his family."

Another neighbour said they arrived home to the "traumatising" scene of emergency services on the street.

He said: "It's just so sad. We didn't know him, but we had seen the appeals for information and we were hoping he would be found safe.

"He was so young, it's absolutely no age. No family should have to suffer such a tragic loss."

Ex-Blackburn Rovers star Matt Jansen, who played with the James at Chorley, said he was "devastated" by the news.

He said on Twitter: "I’m absolutely devastated to hear about my former team mate, friend Deano.

"Goal machine and nightmare on the pitch but a big gentle giant off it.

"Big heart big smile and left a positive impression on everyone, you will be missed but never forgotten. Rest easy brother."

The 6ft3in striker, from Blackburn, began his career at Great Harwood Town before stints at Clitheroe, Nortwich Victoria and Stalybridge Celtic. 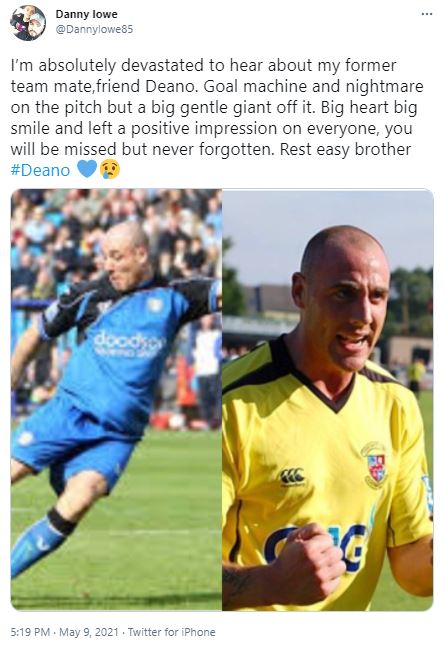 After a move to Bury in 2007, James made four Football League appearances.

He scored 60 goals in 130 appearances for Chorley, helping them gain promotion to National League North in 2014.

And he was one of Halifax's top scorers, netting 69 goals in 119 appearances.

While at the club in the 2010/11 season he played alongside England and Leicester City striker Jamie Vardy.