LEICESTER are reportedly considering a bid for Ozan Kabak after the defender's loan spell at Liverpool.

A new centre-back could be on the cards at King Power Stadium following Wes Morgan's retirement at the end of last season. 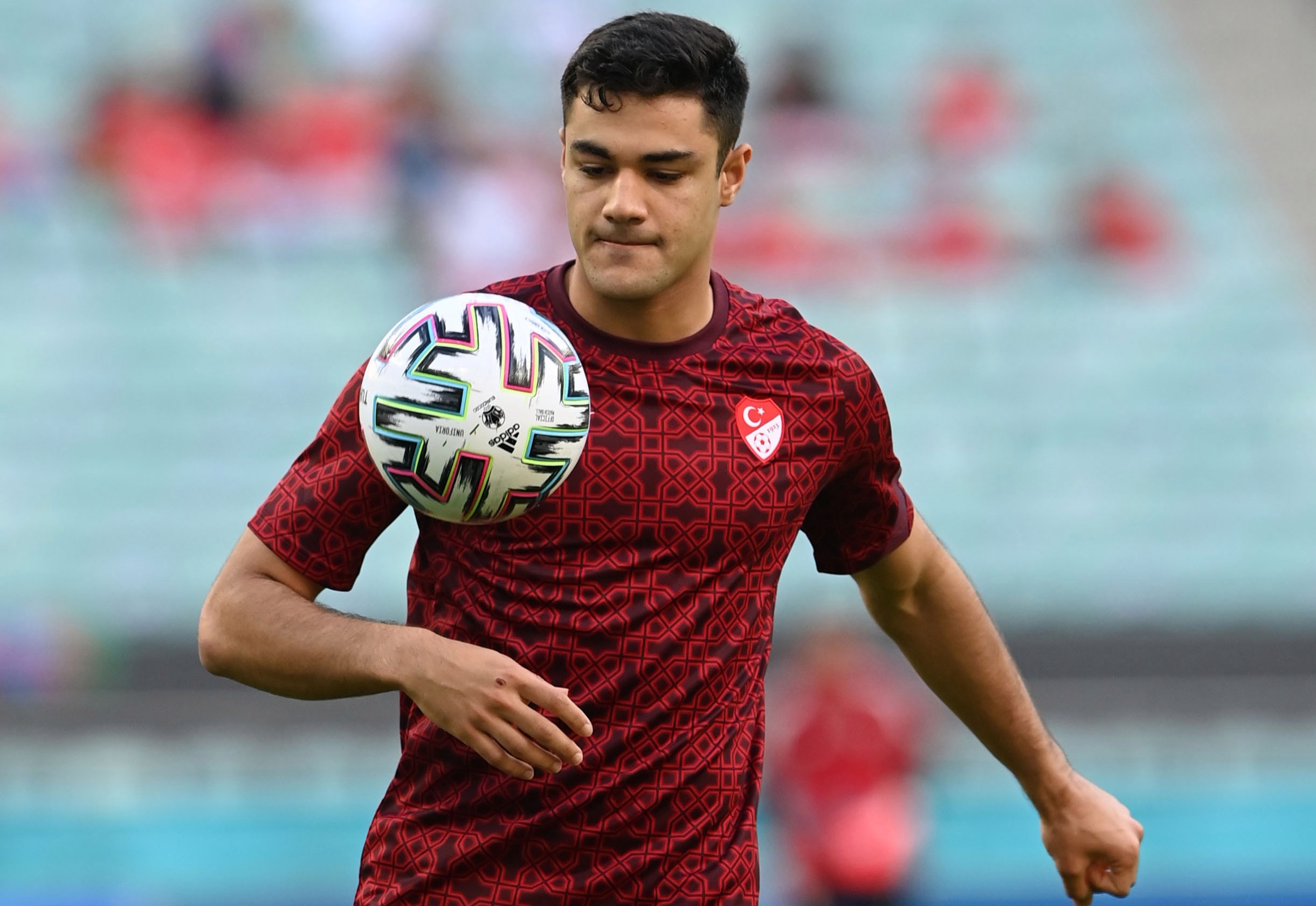 According to Sport1, a bid of £12.8million will be enough to tempt Schalke into selling the 21-year-old.

Leicester are named as the frontrunners for Kabak's signature having already begun their summer transfer activity.

Schalke, relegated from the Bundesliga after a nightmare 2020-21 campaign, have confirmed enquiries for Kabak.

Sporting director Rouven Schroder stated that no official bid has arrived yet, with the Turkey international given extra time off amid the interest.

Schroder told the Schalke website: "We have agreed that he won’t start training with us this week.

"He will keep himself fit with his personal coaching team and he can continue trying to sort out his future."

Liverpool paid a £1m fee to take Kabak on loan in January amid injuries to Joel Matip, Joe Gomez and Virgil van Dijk.

Yet, after 13 appearances, he was sent back to Germany as the club turned down a pre-agreed £17m purchase option.

Newcastle, Crystal Palace, Nice and Rennes have also been linked with a bid.