Mourinho's side are sixth in the table, 16 points behind leaders Liverpool and eight off a top-four place. 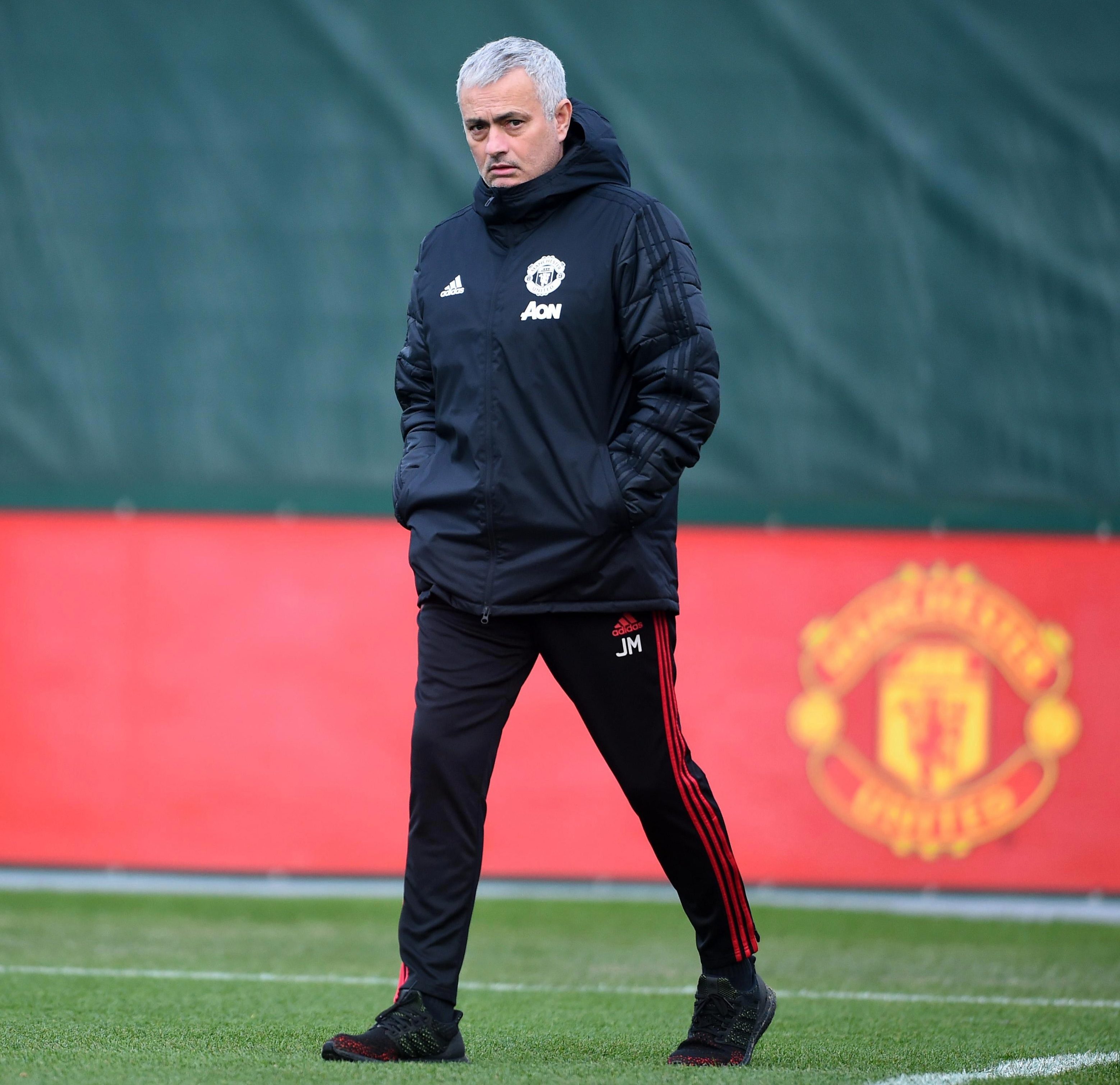 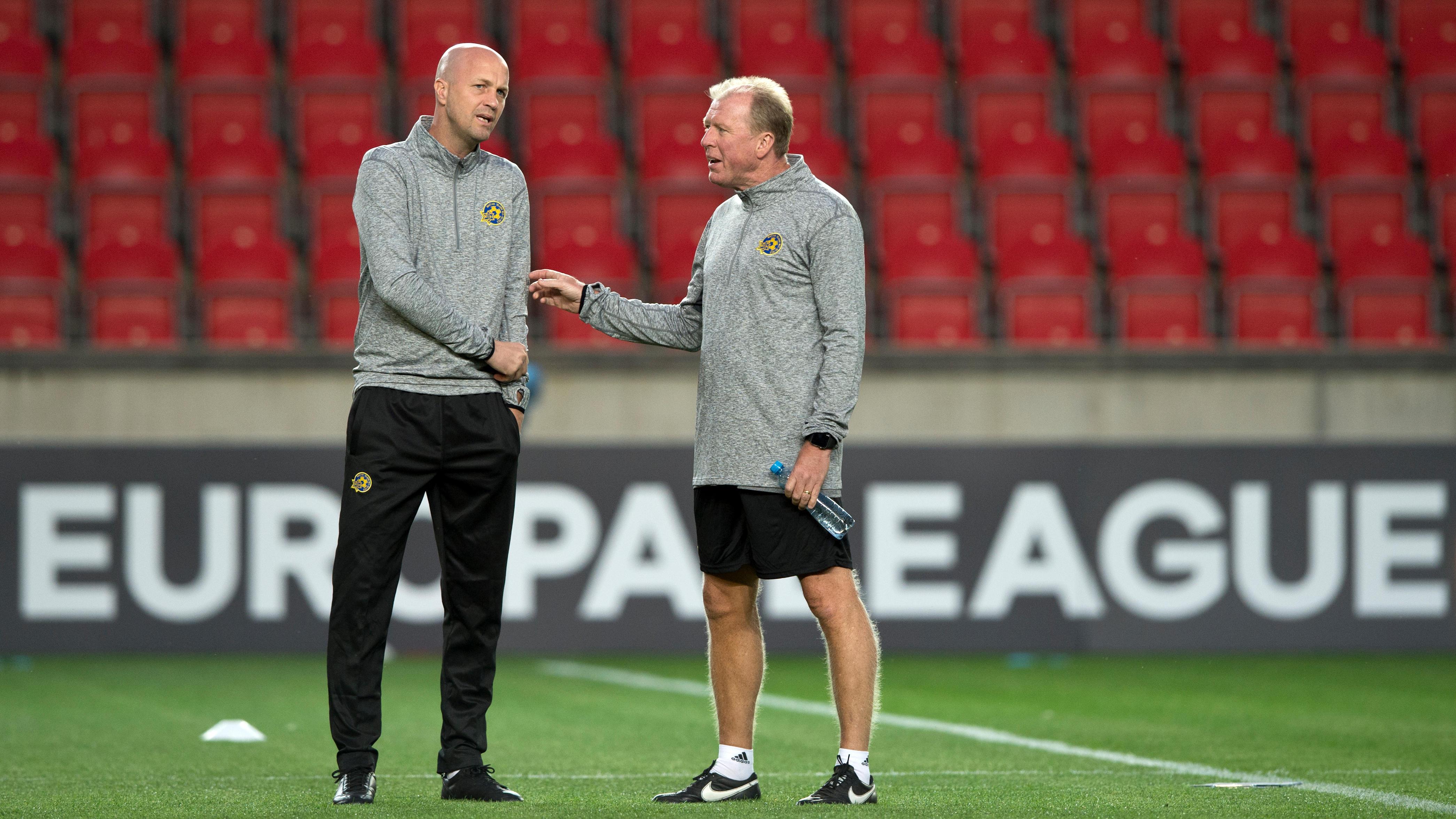 And Cruyff, who spent four seasons at Old Trafford winning the Premier League in 1997 has voiced his frustration about United’s decline.

The 44-year-old Dutchman told De Telegraaf: "I don't get the feeling that there is a clear plan at Manchester United to show everyone the direction they need to go in.

"United can see almost every week how their competitors have not stood still.

"Another danger has arisen from this, in the past I, just like any other footballer, didn't hesitate for a second when asked to choose whether I preferred to play for Manchester United or Manchester City. 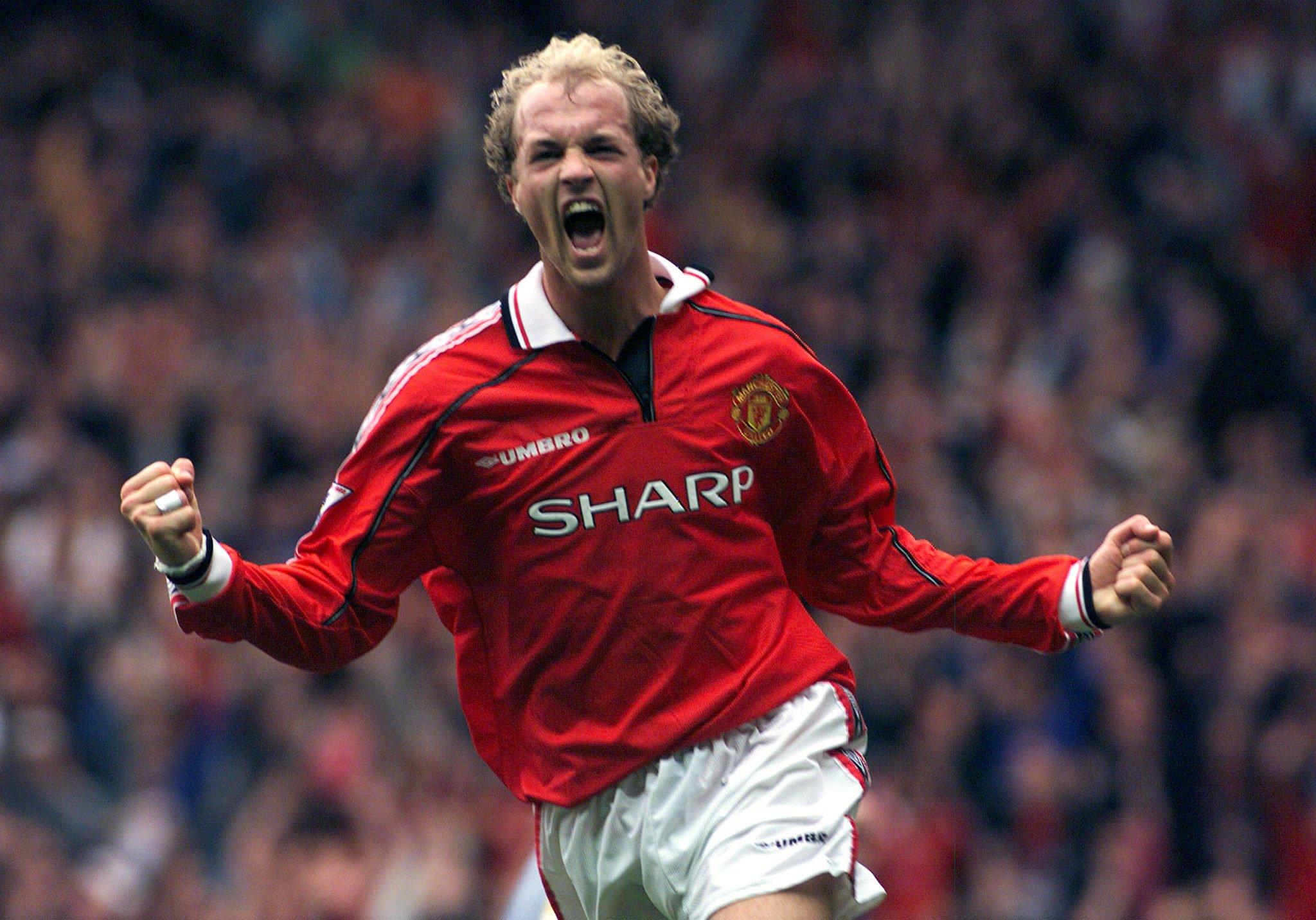 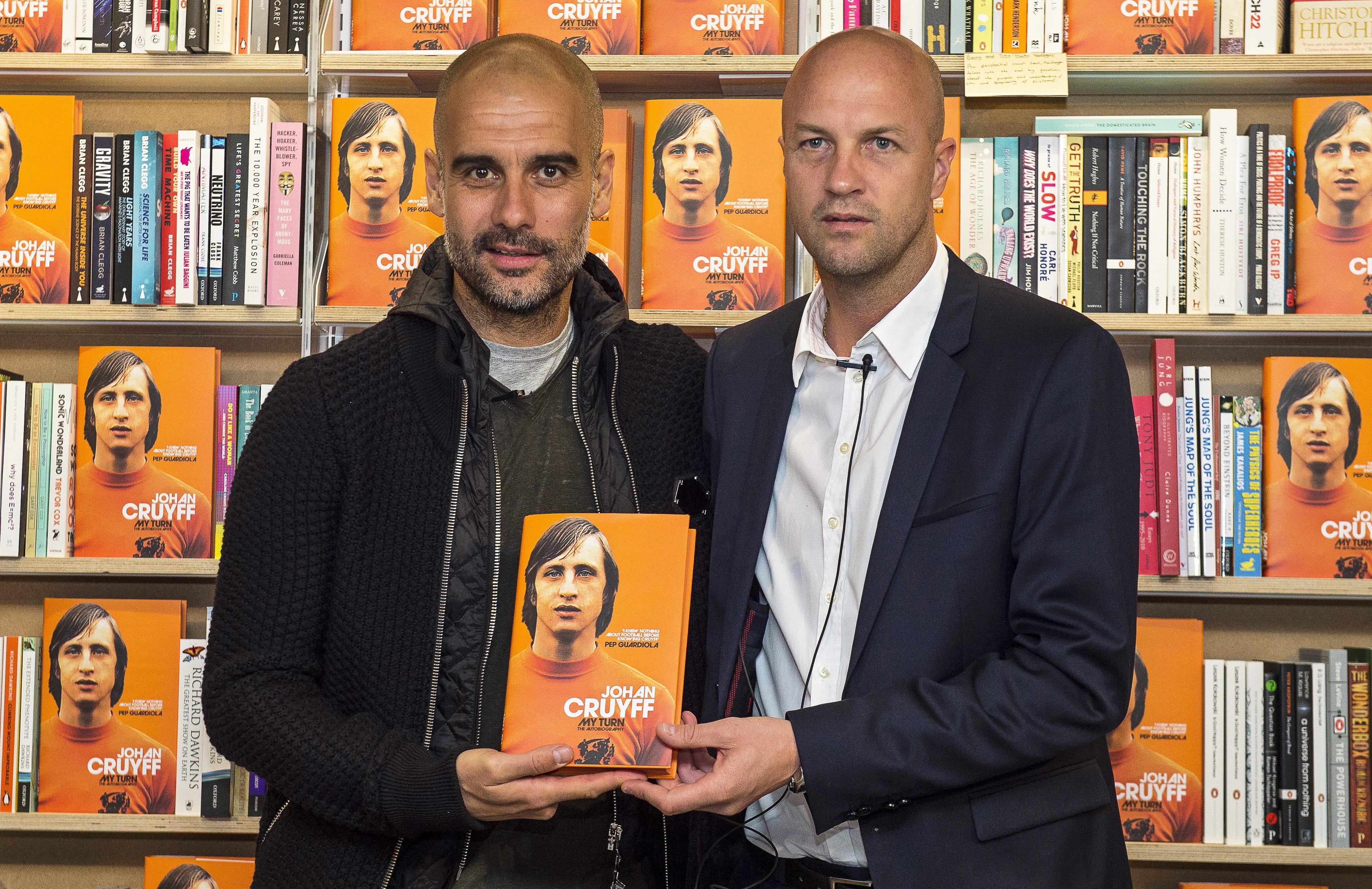 "But with the way City have developed it is no longer self-evident that players blindly opt for United.”

Cruyff also hit out at United’s cautious style under Mourinho, a stark contrast to the attacking approach he enjoyed playing for Sir Alex Ferguson.

He added: "Everything in and around Old Trafford used to be geared towards winning. United always set out to win their games, home or away, and everyone at the club was preoccupied with this every day. 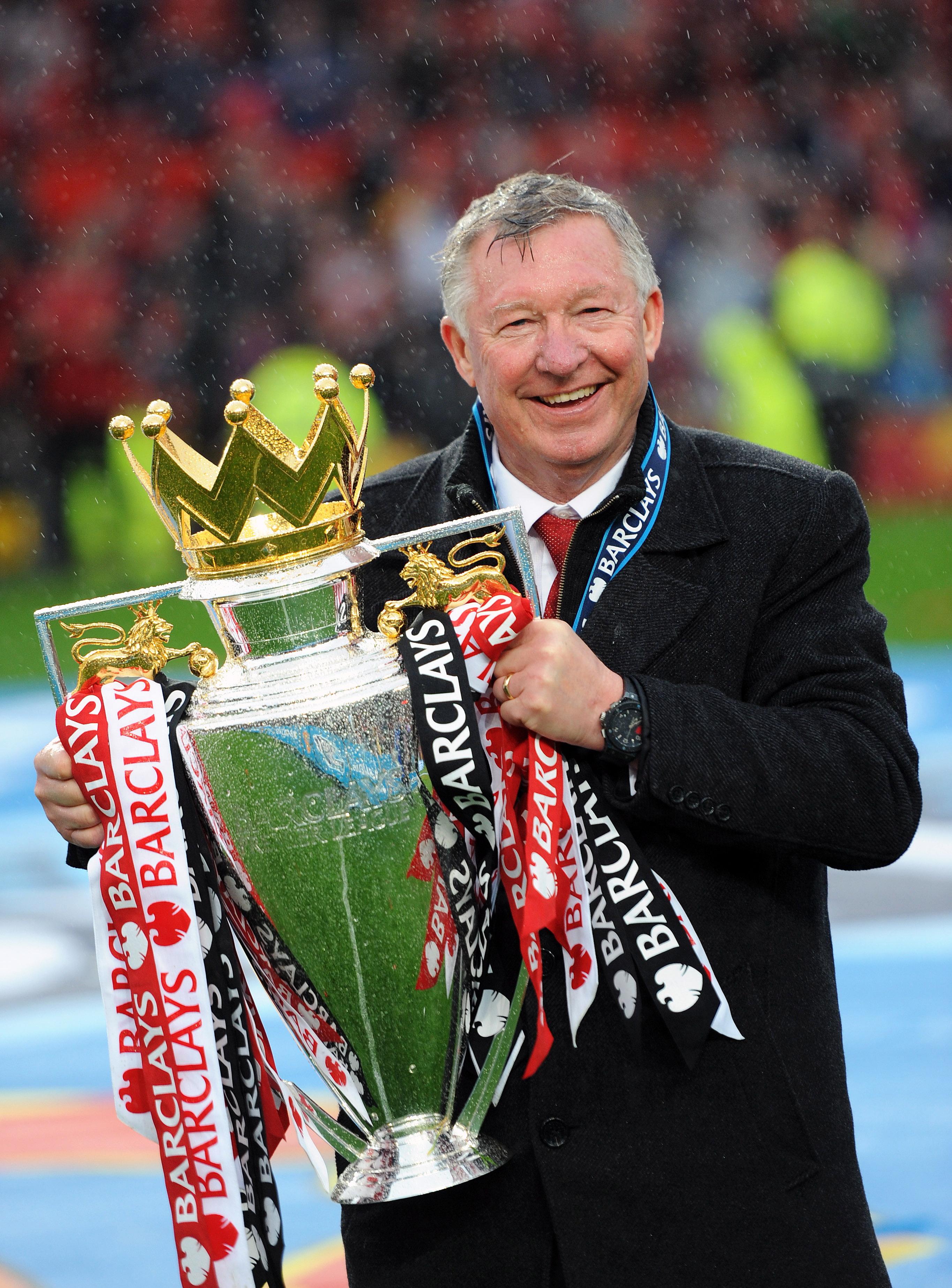 "If Barcelona have a bad season they still won't finish lower than third in the Spanish league.

"That ought to be the situation for United as well – but it is not the case.

"In the last few years, the club has found it harder and harder just to hang onto the coat-tails of the top four."

He spent six years in charge of Israeli club Maccabi Tel Aviv before moving to China to coach top-flight side Chongqing Dangdai Lifan in August.