But the news won't surprise many with the Cameroonian cult icon having not played for SIX YEARS. 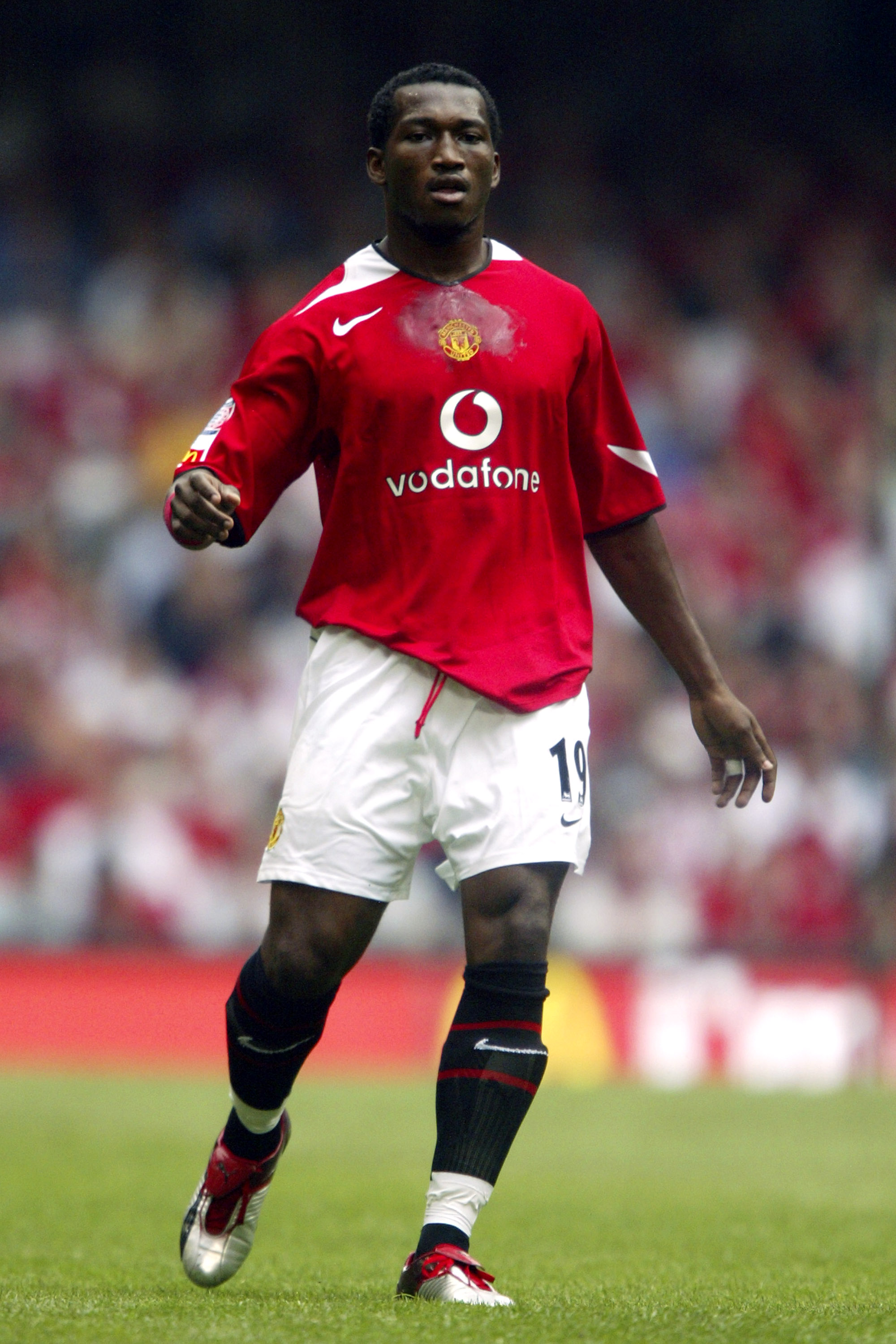 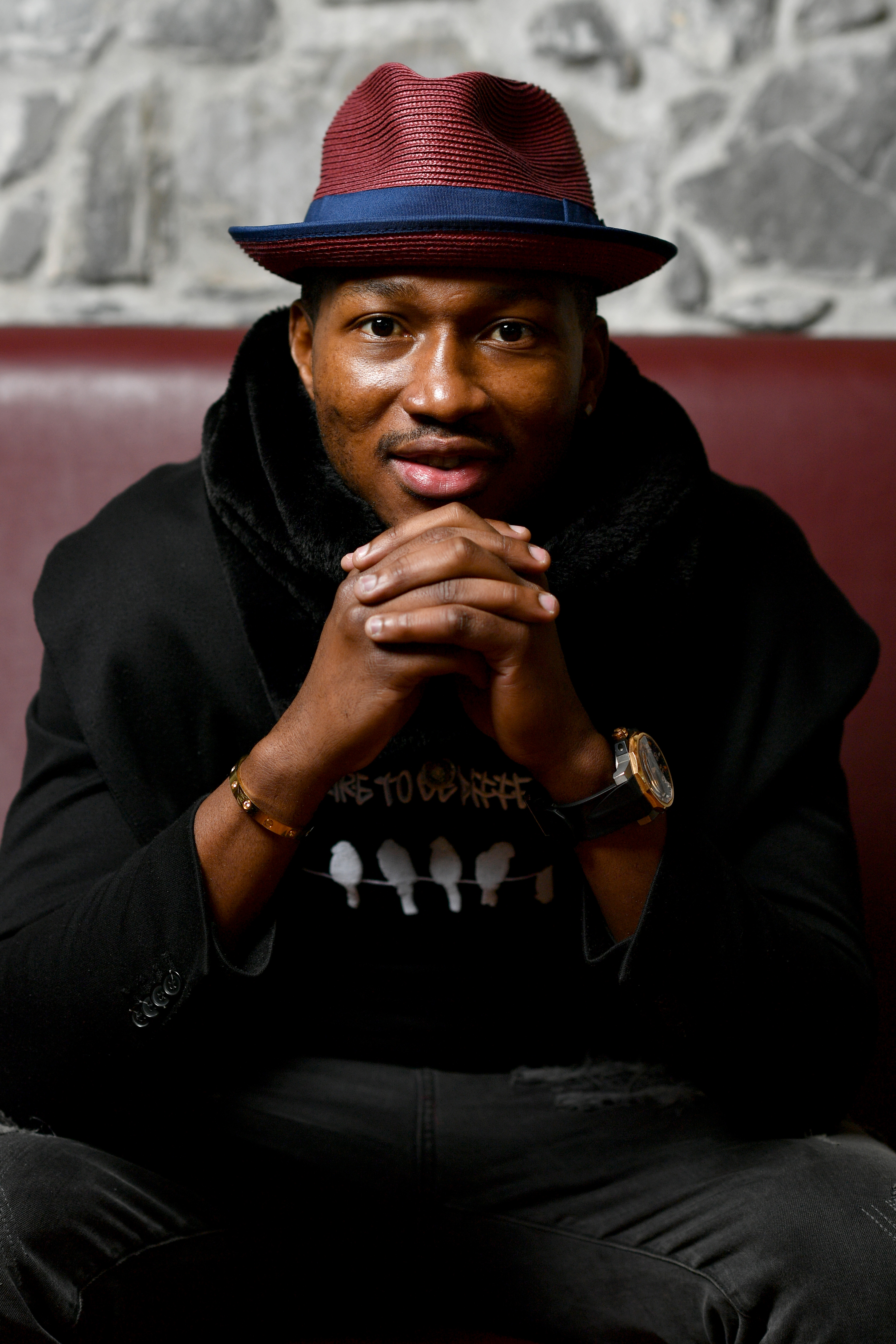 In a career that saw him play 34 times for his country, Djemba-Djemba's last club side was Swiss team Football Club Vallorbe-Ballaigues.

But he's best known for his time at Manchester United, where he played 20 times – and was on the bench for Cristiano Ronaldo's first debut.

Djemba-Djemba is now focusing on his own academy in Cameroon.

Talking about his decision to hang up the boots, Djemba-Djemba said: "I can say to you today, that I’m officially retiring from playing football.

"I have an academy in Cameroon and I am going to focus on trying to help educate the young players there on how to become a footballer, and how to build a successful career as a footballer.

Djemba-Djemba arrived at United with high hopes and then-manager Sir Alex Ferguson believed he had unearthed a real talent.

But things just didn't work out for the midfielder – but he is delighted he got the chance to run out at Old Trafford.

He added: "I loved my team at Manchester United. But it was disappointing, it was difficult.

"Everybody who has a career has a chance, and I have to say I was lucky to play with all of the players that I got to play with, and I loved having the experience of playing with those players at United.

"It was hard leaving Manchester United, and it definitely affected my mental health.

"I left because I didn’t get much time playing, so I went to Aston Villa, but it was so difficult to leave Manchester because United was like my second family.

"They gave me everything. They gave me my career, so it was definitely difficult having to leave United."

And of the legendary Fergie, Djemba-Djemba added:" I think I could have played a big role if I had more time, but that is life.

"But today, I’m happy. I’ll say thank-you to Alex Ferguson every single day, because he changed my life.

"I’d love to see Ferguson to give him a hug. I saw him in Denmark in 2011 when I was playing there, and gave him a big hug when I saw him." 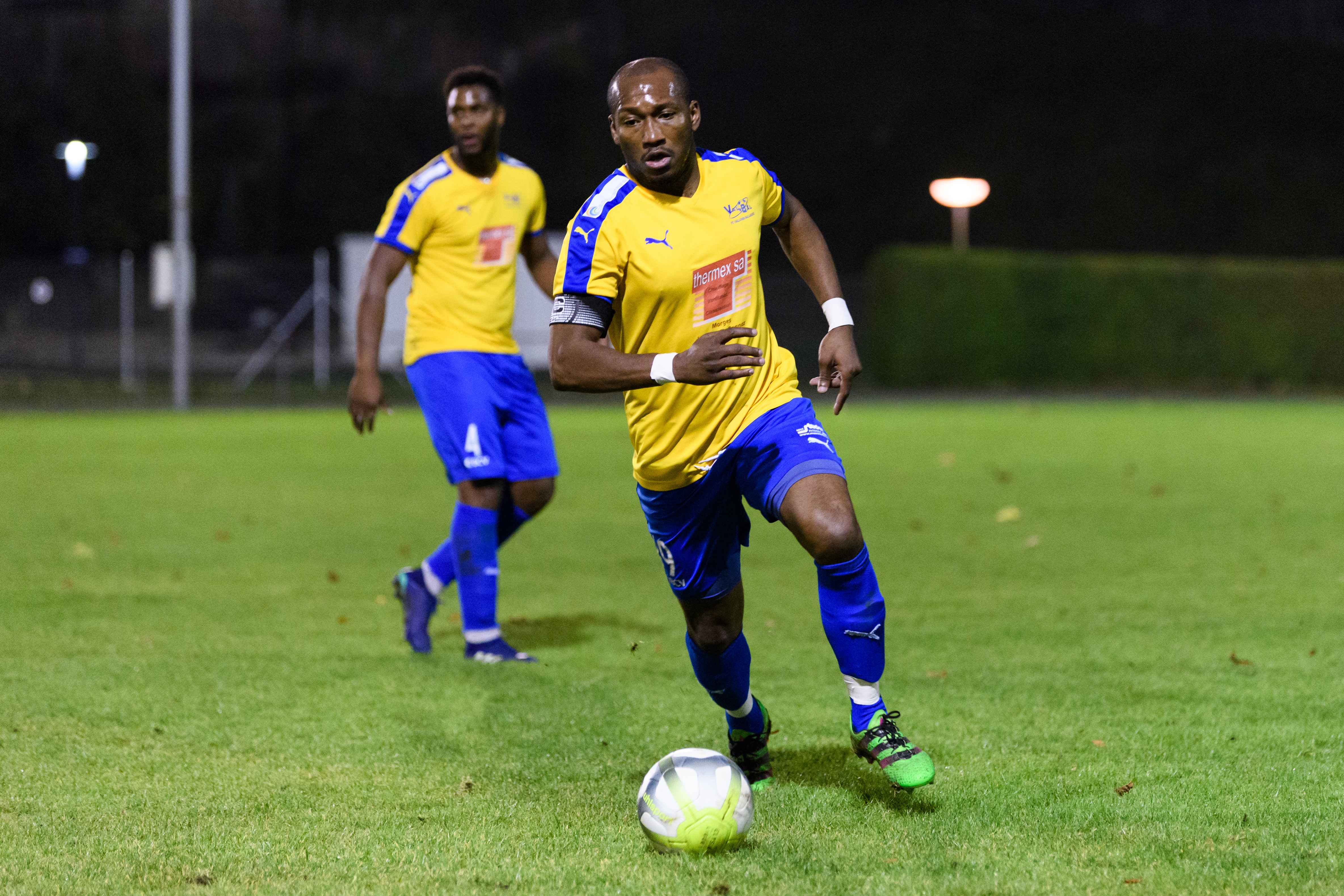