CHRIS SMALLING finally agreed to get a Covid-19 jab after the Italian government clamped down on Serie A anti-vaxxers.

A new rule making it mandatory for all footballers in the top-flight to have at least one coronavirus vaccination comes into force on Thursday. 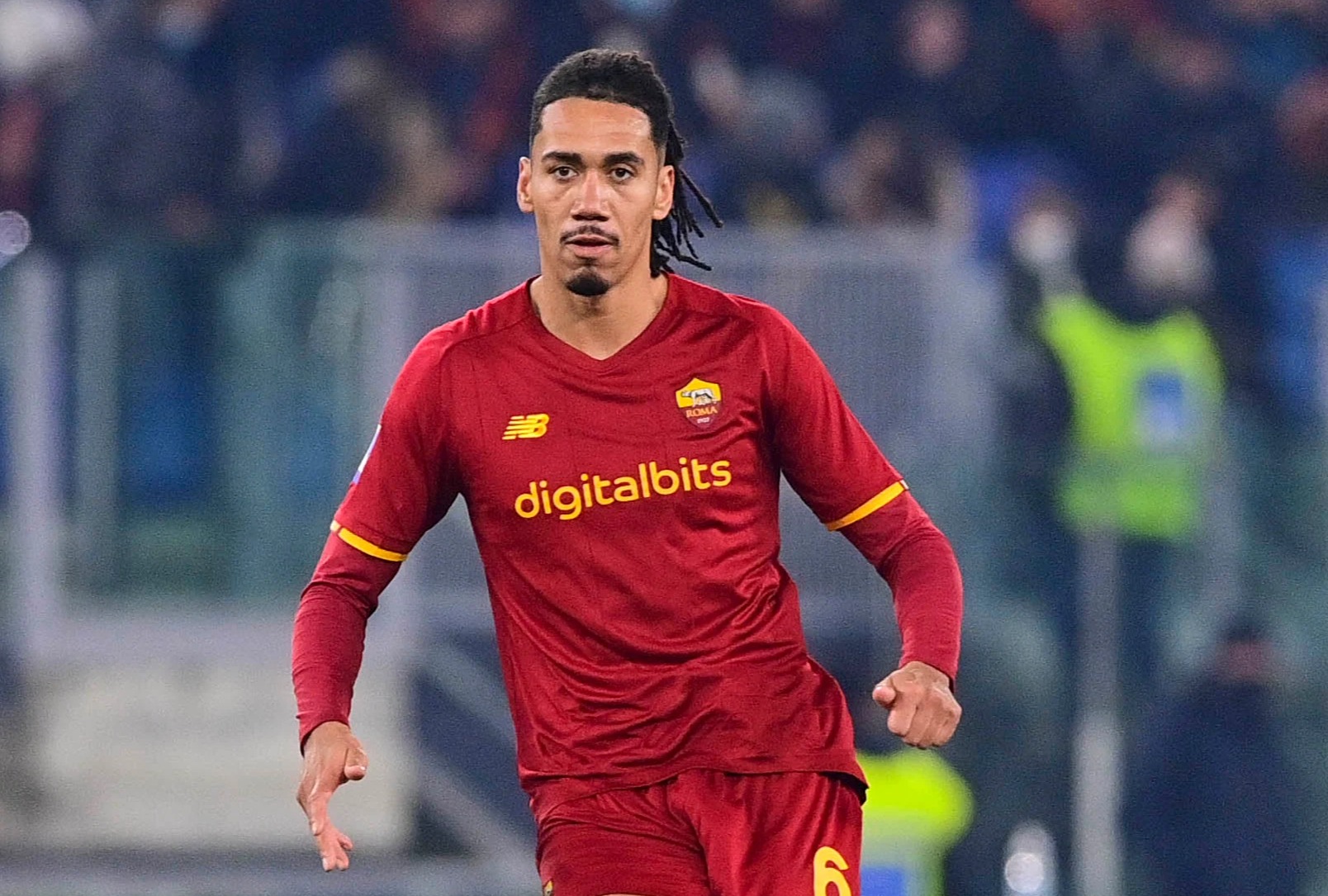 Around ten players across the league, including Roma defender Smalling, had previously refused any dose of the vaccine.

But the former Manchester United ace, 32, agreed to get jabbed before Jose Mourinho’s side travelled to AC Milan so he can continue to play.

According to FootballItalia, Smalling was just one of around only ten players in Serie A not to have had a first jab.

Mourinho revealed every one of his Roma players is expected to be vaccinated.

He said: “These are private matters and players have the right to protect their privacy.

"A few players had Covid last week, they asked for privacy and we respected that.

WHAT'S ON THE MAN U?

IN THE GOOD BOOKS

“Rules are rules, the law is the law, and the moment the Italian government makes a decision on a vaccine mandate, then it has to be respected.

“If a player could go without, we respected that, but if it’s the law then we want the players to respect the law so they can do their job and play football.

"I don’t think there will be any problems.”

Meanwhile, Smalling is set to be joined by another Englishman as Roma have agreed a loan move for Arsenal star Ainsley Maitland-Niles.