GOLF champ Danny Willett revealed he had two operations after being rushed to hospital on Monday.

The 2016 Masters winner was diagnosed with appendicitis and also had a hernia removed. 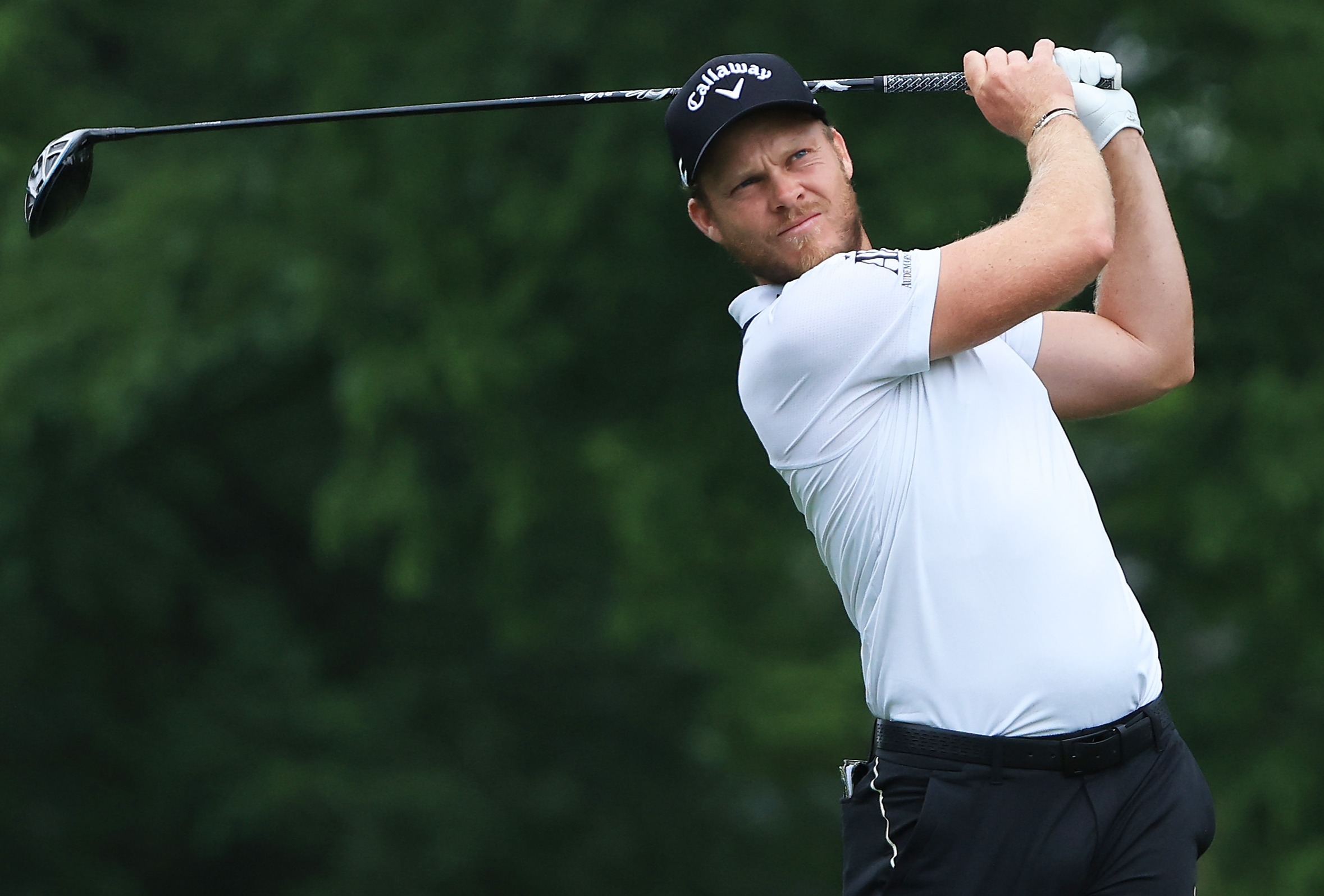 Willett, 33, had pains in his stomach that kept him awake at night.

He played the The Memorial Tournament in Ohio in the United States over the weekend, finishing in a tie for 26th.

But on Monday he went into hospital and he revealed the news on social media the following day.

Willett tweeted: "So the pain that kept me awake most of Saturday night turned out to be appendicitis.

"Operation went well, also removed a hernia, add it to having Covid in March, wisdom tooth out in April…all in all, been a great year!"

The Sheffield-born golfer will hope to have recovered in time for the US Open in San Diego later this month.

He is the only British winner of the Masters this side of the millennium after his stunning triumph in 2016.

Willett became the first Englishman to wear the famous Green Jacket since Nick Faldo in 1996.

He has twice finished sixth at The Open Championship while his best US Open finish is tied for 12th.