Family Medicine Doctor Mikhail Varshavski discusses a study finding girls soccer has the second-highest concussion rate of any sport and the difference in approach to concussion in boys and girls sports.

The families of former NFL players who suffered concussion-related brain injuries and were cut out of a settlement could soon find themselves getting paid by the league thanks to a ruling Wednesday.

A Philadelphia judge appointed a mediator to resolve claims by dozens of families who accused the NFL of cutting them out of its $2 billion concussion settlement by refusing to pay for brain injuries to players who died before 2006, according to the New York Post.

The families of Hall of Fame center Mike Webster, Terry Long, and Justin Strzelczyk are among those who stand to benefit from the payout. Sources told The New York Post that the arbitrator appointment suggests the NFL is willing to make the payouts quick instead of having it get dragged through litigation.

Webster, a former Pittsburgh Steelers center, died in 2002. He was the first former NFL player to be diagnosed with chronic traumatic encephalopathy (CTE), which is a degenerative brain disease linked to too many hits to the head. Webster was diagnosed with the disease posthumously in 2004. 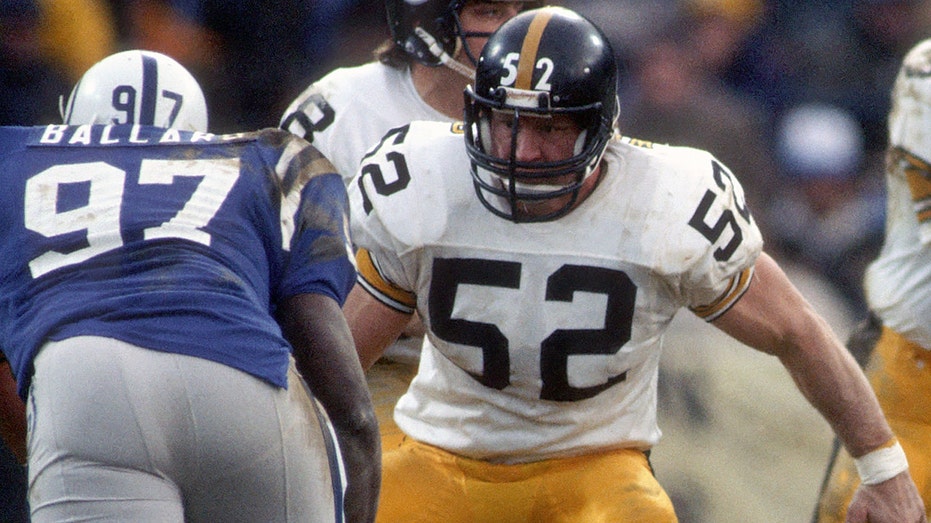 Center Mike Webster #52 and guard Steve Courson #77 of the Pittsburgh Steelers block against defensive lineman Quinton Ballard #97 of the Baltimore Colts at Memorial Stadium on November 13, 1983 in Baltimore, Maryland. The Steelers defeated the Colts

Webster’s case started a string of similar diagnoses and several allegations that the NFL was concealing the dangers of too many blows to the head. The league settled but for players who had been diagnosed before 2015 or who died after 2006, according to the newspaper.

“I feel mediation is probably the quickest way to get things done,” Mike Webster’s son Garrett told the New York Post. “Webster should have been the first case and then it should have continued from there.”

The league has paid out more than $717 million to more than 1,033 awards since the initial settlement was made. There are about 1,000 more cases still pending.