MAURICIO POCHETTINO has not ruled out managing Tottenham's arch-rivals Arsenal – and smiled when asked if he would take the Gunners job.

The Argentine – who once famously said he would rather become a farmer in his homeland than manage Arsenal – has been strongly linked with the vacancy at the Emirates. 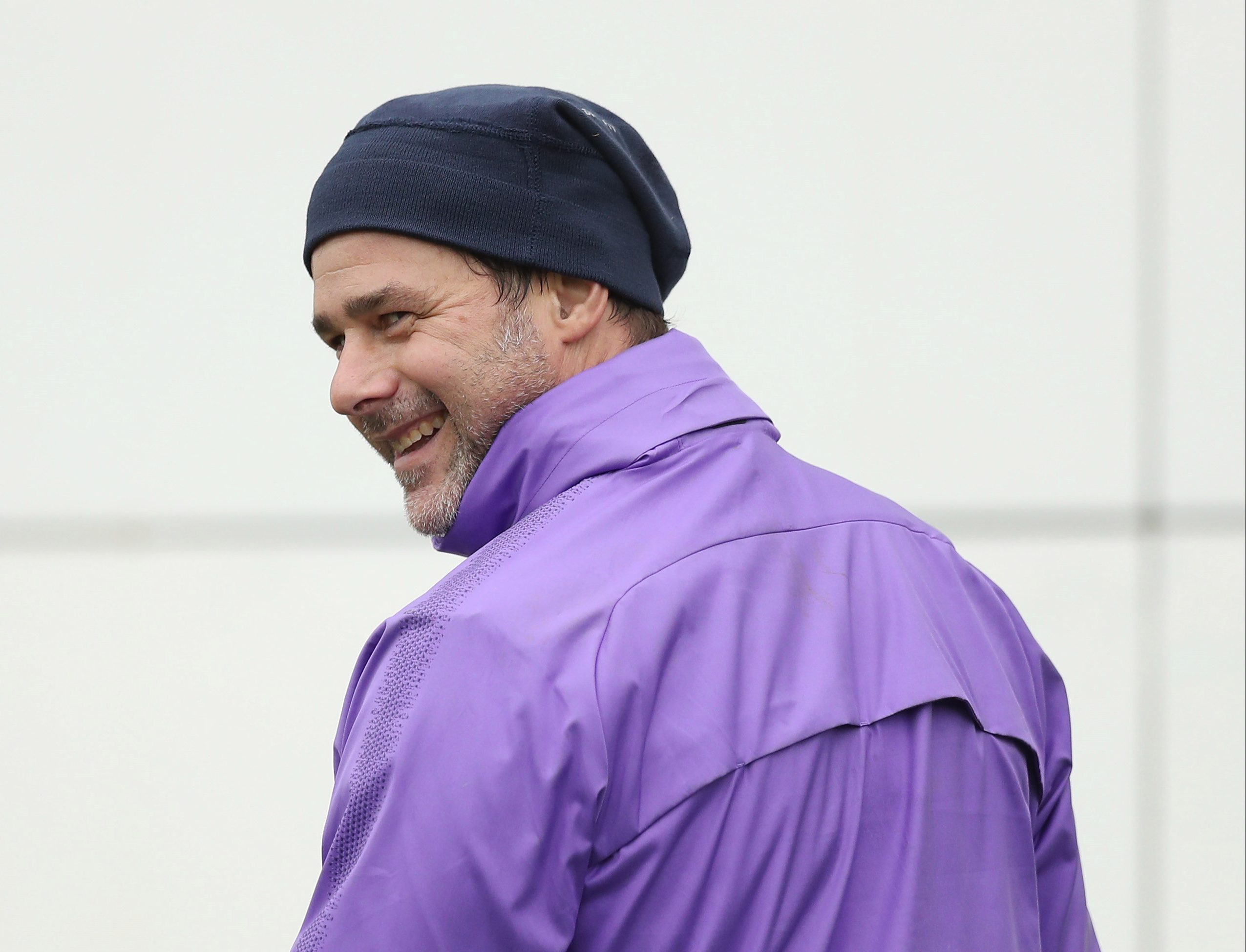 Spurs axed Pochettino last month but he has already indicated he wants to get back in the hot seat as soon as possible.

Despite his five-and-a-half years at White Hart Lane, Pochettino has emerged as one of the favourites to replace the axed Unai Emery at the other end of the Seven Sisters Road.