BEN ASKREN told former training partner Belal Muhammad he would lose to Jake Paul BEFORE their fight if the YouTuber 'had any boxing ability'.

Askren, who was two years retired, agreed to the boxing match despite his renowned grappling and limited striking style. 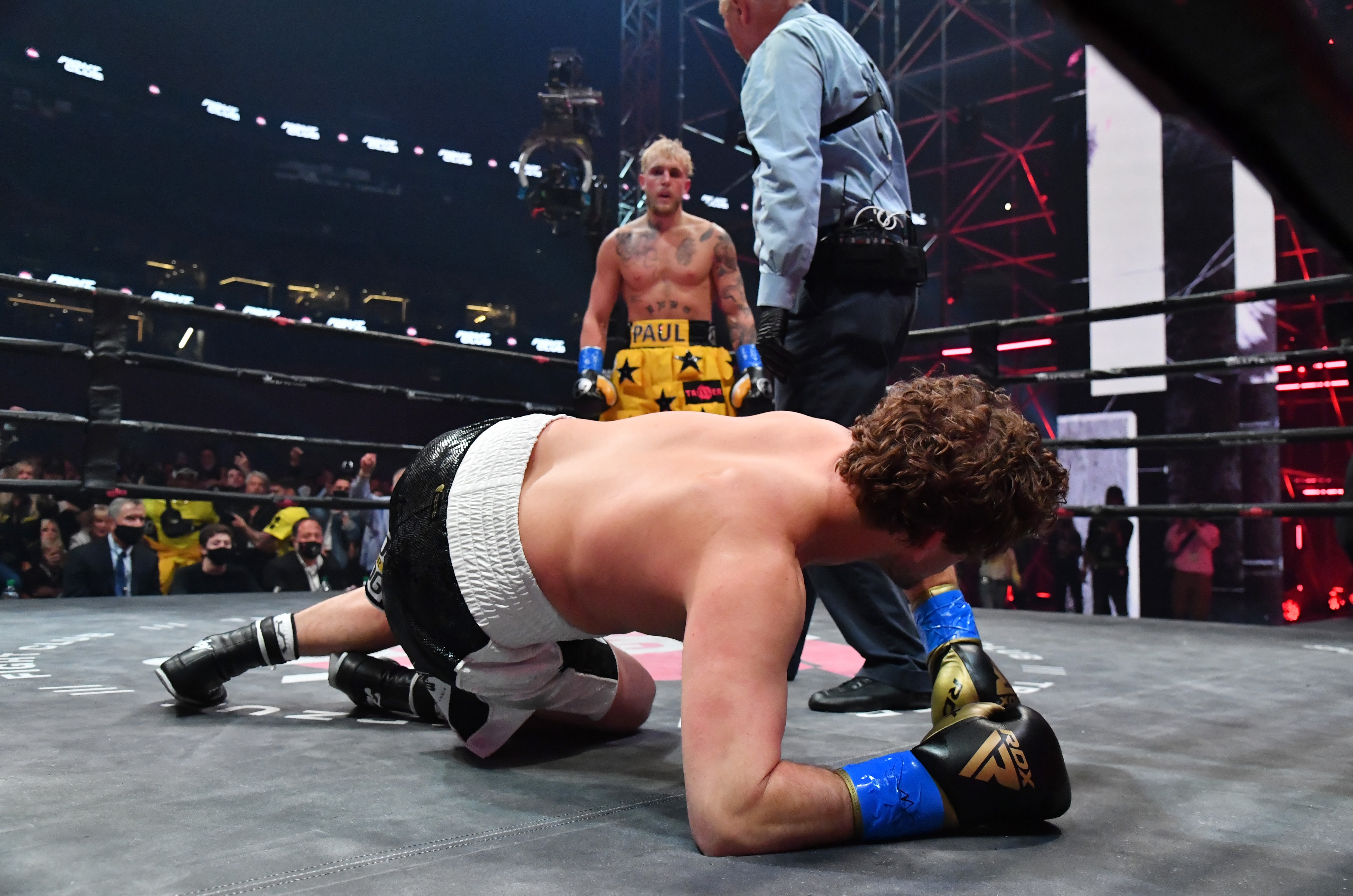 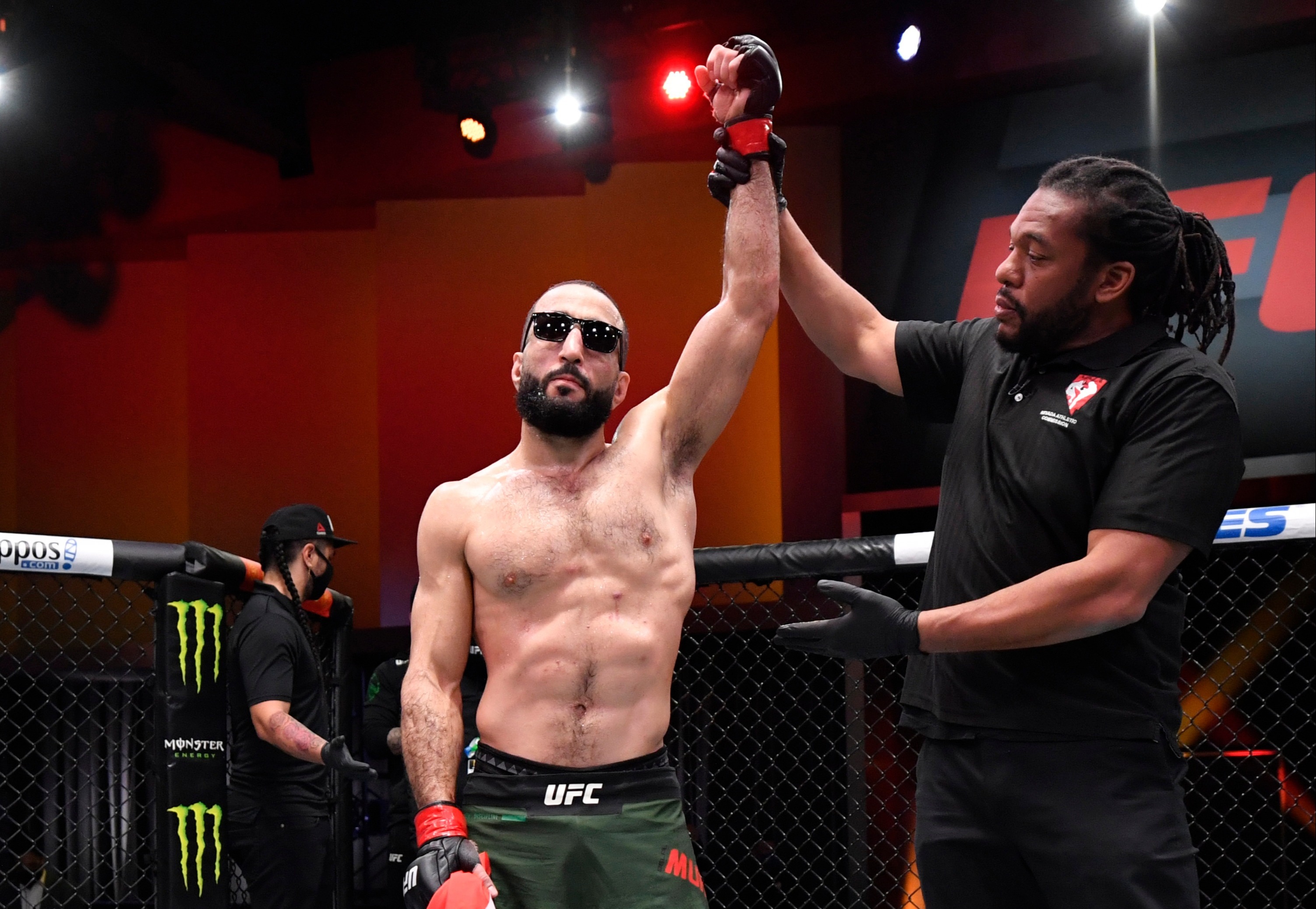 And he was very open before the fight that should Paul have a certain degree of skill, he would win.

So the social media star's first-round knockout was not a surprise, certainly not for Muhammad, who has trained with Askren before.

He said: "It does more harm to boxing than anything, the whole show was a joke. Everybody in MMA knows Ben does not box.

"I’ve trained with Ben and I know that he does not box and he even admitted that if Jake Paul has any type of boxing ability he’s going to lose.

"And just judging by the way Ben showed up at weigh-in, he looked super out of shape, he didn’t care about that fight.

“These guys are Youtubers, they can’t fight real fighters, so they have to keep fighting guys that can’t strike. If you want to keep those paydays coming in you have to keep winning.

“Now you’ve got nerds and trolls online that think these guys are actually real fighters.

"That’s the only thing that’s annoying about it. You’ve got these guys, these little freaking nerds, that think these guys are monsters now.”

Paul, 24, moved to 3-0 with his third straight KO, following up on his wins over online rival 'AnEsonGib' and ex-NBA player Nate Robinson.

The American now wants to keep his rivalry with the UFC alive by fighting another MMA opponent.

Ex-champions Daniel Cormier, 42, and Tyron Woodley, 39, are among the names to have called out Paul.

But No12 ranked welterweight Muhammad has warned against crossing over from the UFC to the boxing ring unless money is the sole motivation.

He said: “It’s a different game, they're using 12oz gloves so the Pauls will be able to take more punches but they’re not going to be knocking out any real strikers.

"He may be able to last, he has so much money that he can bring in the best trainers and if he’s really taking it seriously you can train enough to last two eight-minute rounds with a UFC fighter in a boxing ring.

“But it’s not really worth it if you’re a UFC fighter unless you’re just doing it for the money.

"You saw Ben Askren smiling at the end because he knew this cheque would put his kids through private school.”