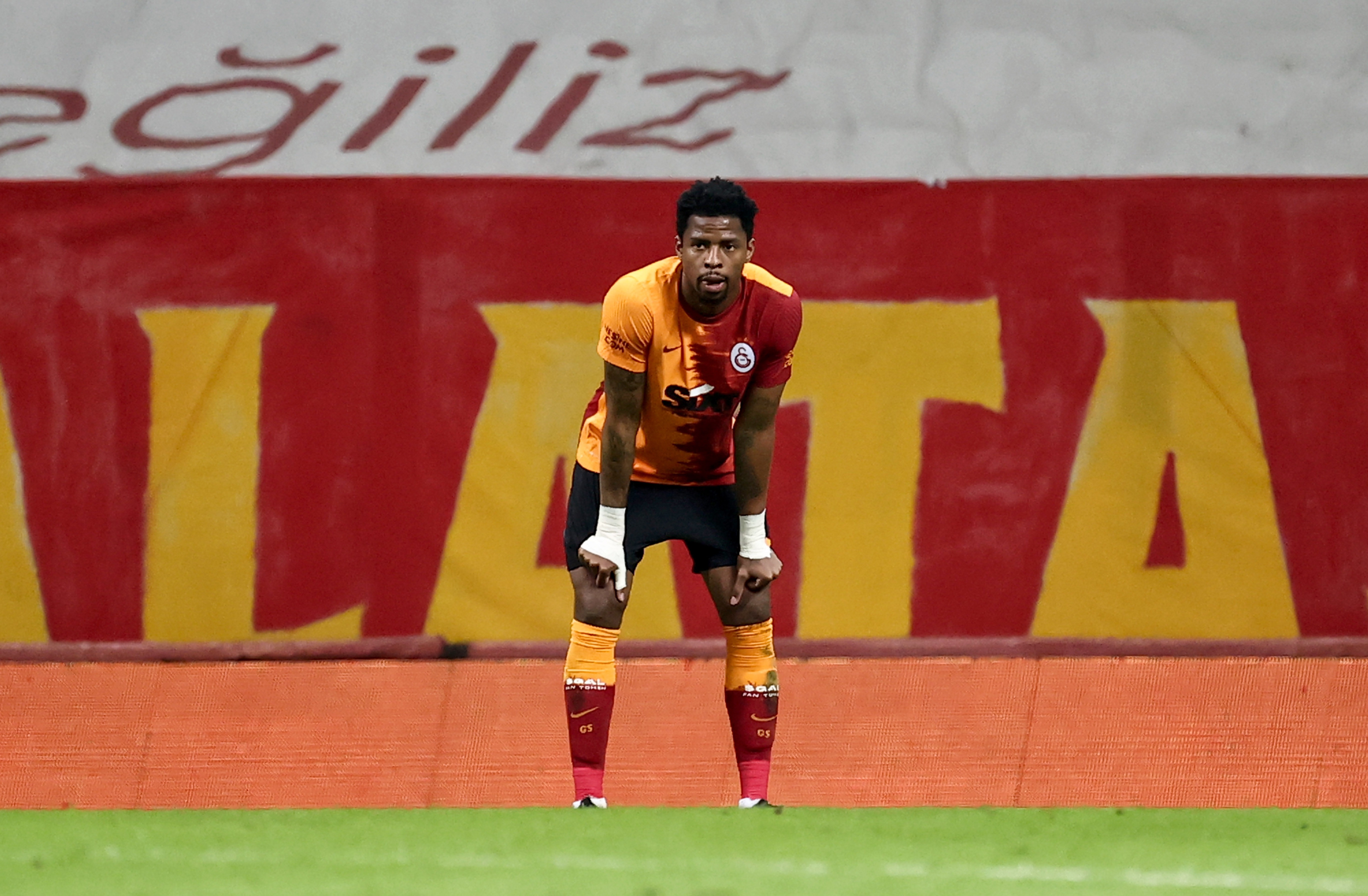 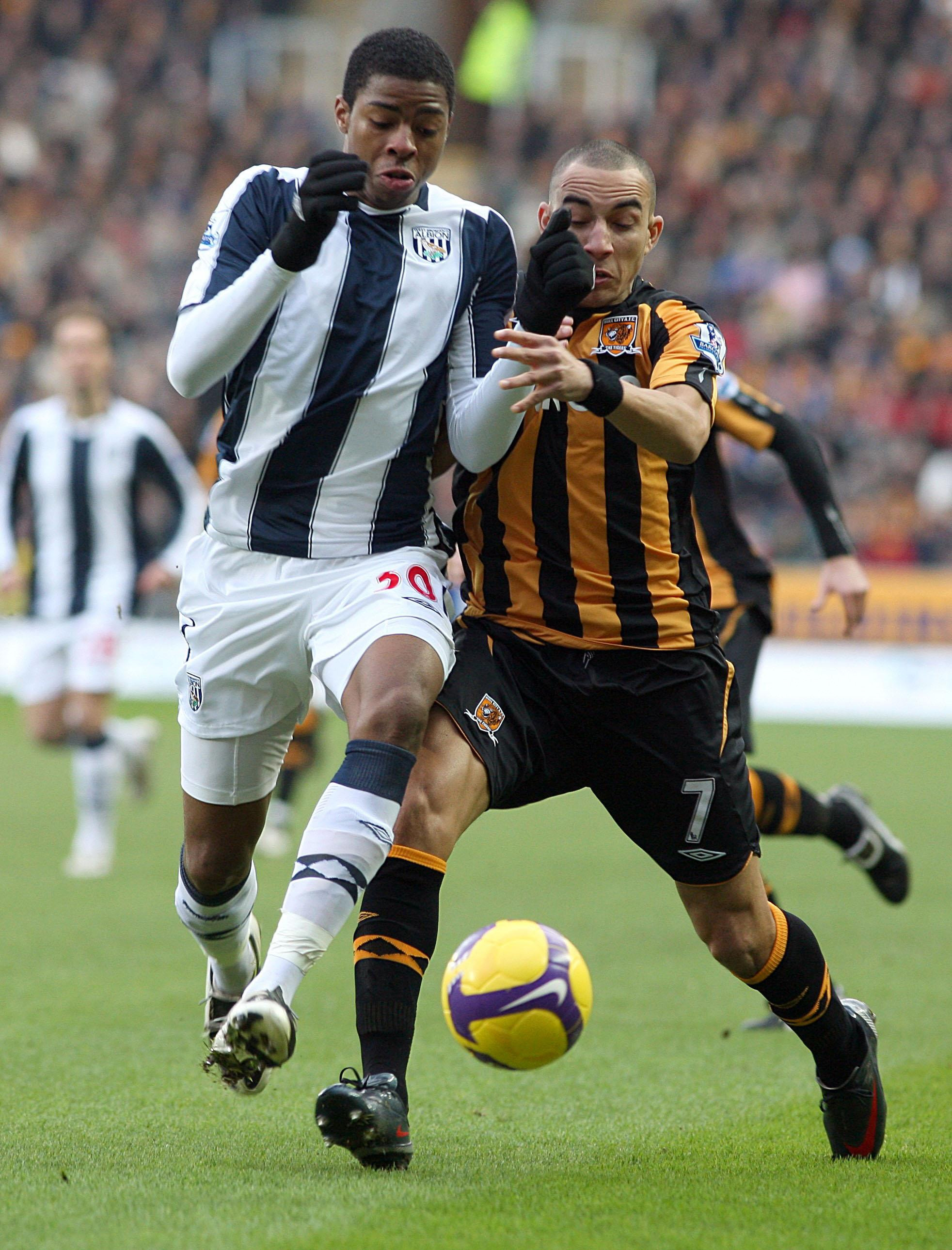 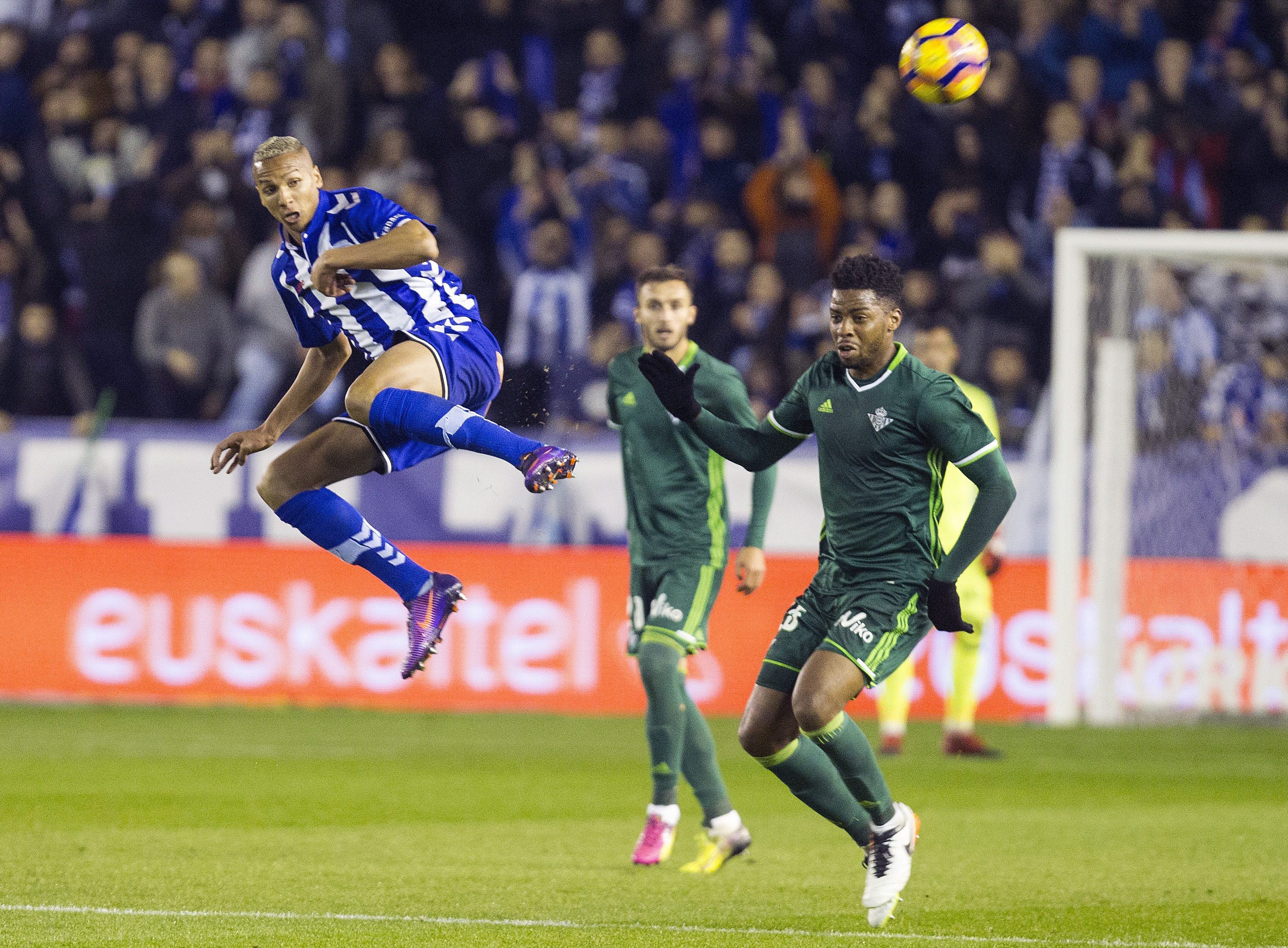 The Amsterdam-born defender made 19 West Brom appearances during the 2008-09 season on loan from AZ Alkmaar.

He previously landed in hot water with Galatasaray in 2019 when he was pictured together with a group of scantily-clad women and team-mates Ryan Babel, formerly of Liverpool, and Mario Lemina.

We are sick and tired of Donk's sex parties. Players can't perform physically, as they have been doing it somewhere else."

Istanbul daily Milliyet claims Cengiz hit out during a board meeting on Monday.

He reportedly said: "We are sick and tired of Donk's sex parties.

"The players are not training properly.  They party during the nights before they have morning training sessions.

"Then they can't perform physically, as they have been doing it somewhere else.

"They are far too preoccupied with having fun."

Galatasaray lost to Rizespor and Hatayspor before a 1-1 home draw with fellow minnows Karagumruk last Saturday.

Donk left West Brom in 2009 after Tony Mowbray's Baggies dropped into the Championship.

He has also played for RKC Waalwijk, Club Brugge, Kasimpasa and Real Betis.